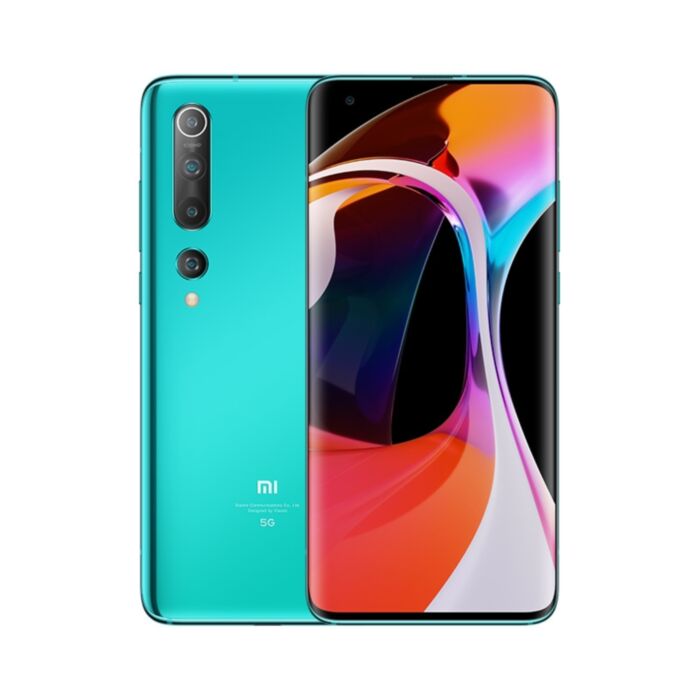 The Android 10 OS is preinstalled on the phone and it is overlaid with MIUI 11 which brings support for full-screen gestures. Offers a fresh, fast platform to help you stay connected and productive while you're on the go.

The Xiaomi Mi 10 Global Version has an in-display fingerprint reader that enables users to unlock the phone simply touch and scan fingerprint sensor that is embedded in its display.

Listen to Your Favorite Tunes

Store and play your MP3 files on your phone. The sound has also been improved with 'industry's best linear speaker, which is equivalent to 0.9cc large speaker box with deeper bass, Smart PA uses dynamic gain to amplify sound by 100%.

Xiaomi Mi 10 Global Version has multi-functional NFC, dual-frequency GPS and an IR blaster, and HPUE and 4x4 MIMO. Smart antenna ensures you get the best reception at all times.