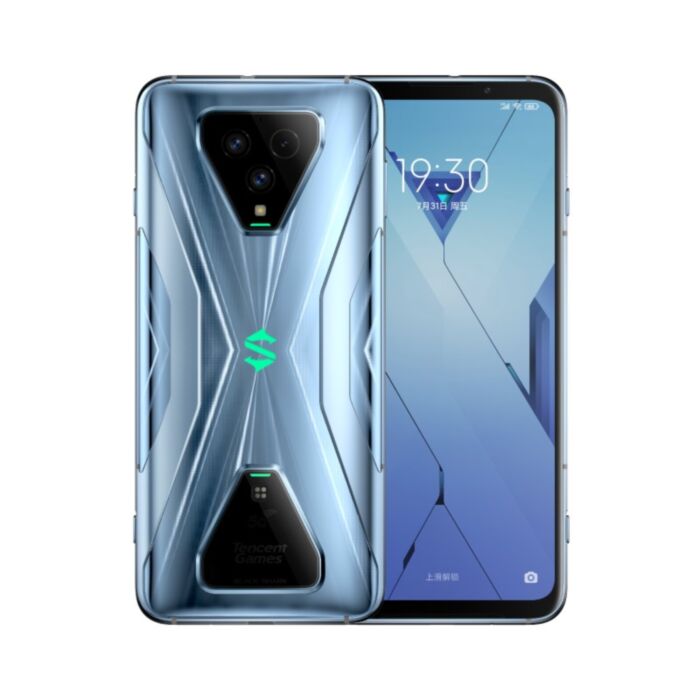 The Xiaomi Black Shark 3S is equipped with the latest Qualcomm Snapdragon 865 with 12GB of RAM, and best-in-class thermal design. Capture the perfect shot with 64MP+13MP+5MP Triple cameras. Backed by a powerful 4720mAh battery, you have the power to last all day.

Black Shark 3S is equipped with a 4720mAh battery with  65W fast charging—one of the largest capacities found in any smartphone—the Black Shark 3S provides the absolute freedom to watch, listen and play as much as you want without ever being caught with a red battery bar.