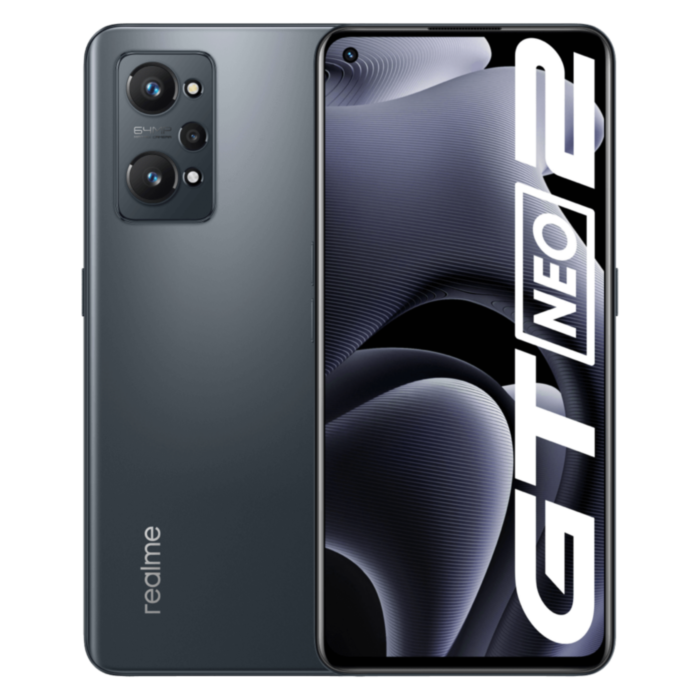 Realme UI 2 Based On Android 11 OS

Realme GT Neo 2 (Global ROM) runs Realme UI 2.0 OS based on the Android 11 operating system, which offers a fresh, fast platform to help you stay connected and productive while you're on the go.

The Realme GT Neo 2 (Global ROM) houses a triple camera setup on the back panel that comes with a 64-megapixel Sony IMX682 primary camera with f/1.89 aperture, a 119-degree 8-megapixel ultrawide lens, and a 2-megapixel macro camera. Realme GT Neo 2 5G has a 16-megapixel front-facing camera.

The Realme GT Neo 2 (Global ROM) is backed by a built-in 5000mAh Li-ion battery which supports 65W fast charging can fill the battery of the phone to 100 percent from scratch in just 35 minutes.