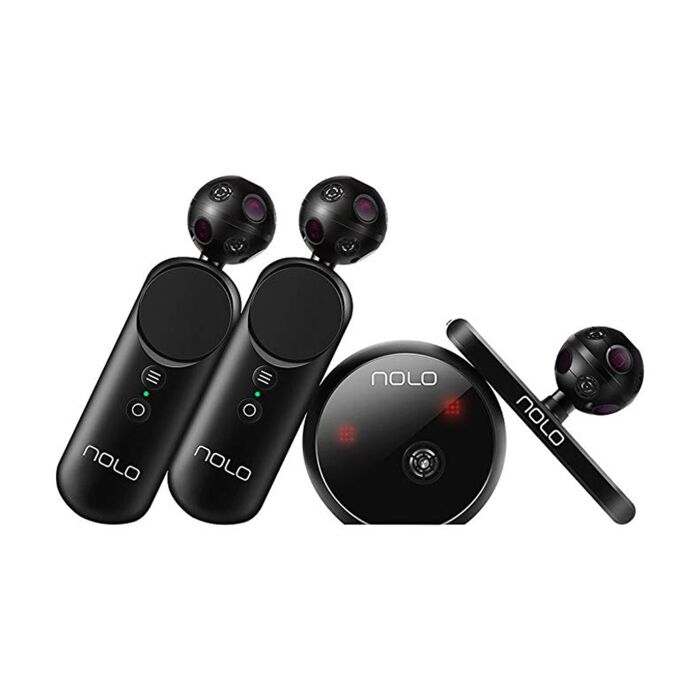 Skip to the beginning of the images gallery
SAVE 8%
Details

NOLO CV1 can be conducted on major mobile VR headsets, some PC VR headsets and AR headsets, and all the standalone VR headsets powered by NibiruOS on the market, and offers them room-scale, 6-DOF motion tracking. With simple settings, users can freely explore and interact in the virtual world.

NOLO CV1 is the first one that brings immersive VR experience to Mobile VR platform. Users could freely move around and interact in the virtual world with their smartphones. Mobile phone is no longer just a cell phone, but enriched as a whole virtual world and VR game.

Get ready for Steam VR in seconds, creating a bridge between the immersive experience of PC VR and the convenience of mobile VR, allows you to use your mobile phones to create a fully immersive Virtual Reality game experience

Compatible with Most VR Headsets

NOLO ASSISTANT helps you to set up NOLO CV1 with your devices - Follow the guide step by step and dive into virtual reality in seconds!