Our Chinese New Year holiday will run from Jan 15 to Jan 28. During this time, we can accept orders, but all orders will be shipped out starting Jan 29. If you have any questions, you can still contact our customer service during the holidays. Thank you.
Menu
Account
Settings 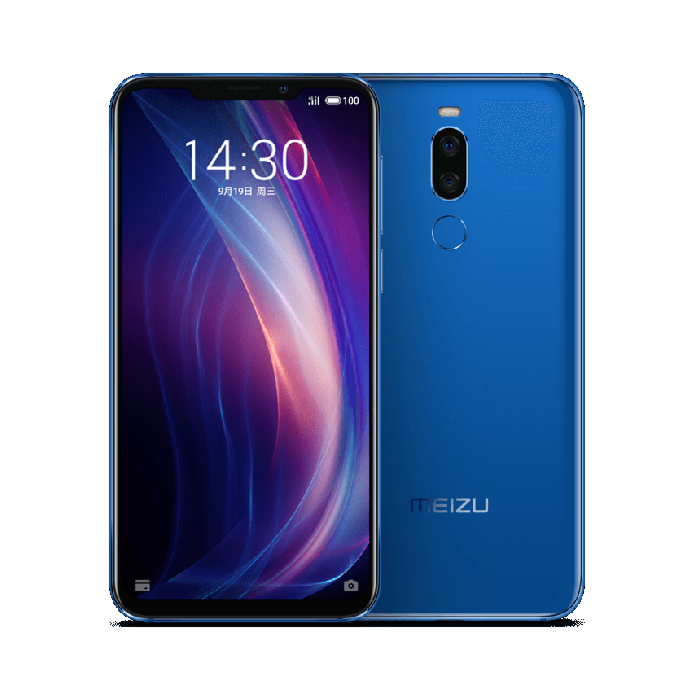