It’s Chinese Spring Festival holiday from Jan 25 to Feb 10, we only accept pre-orders in this term, and will ship out from Feb 10. Any questions, please contact us by email: [email protected] Thank you. 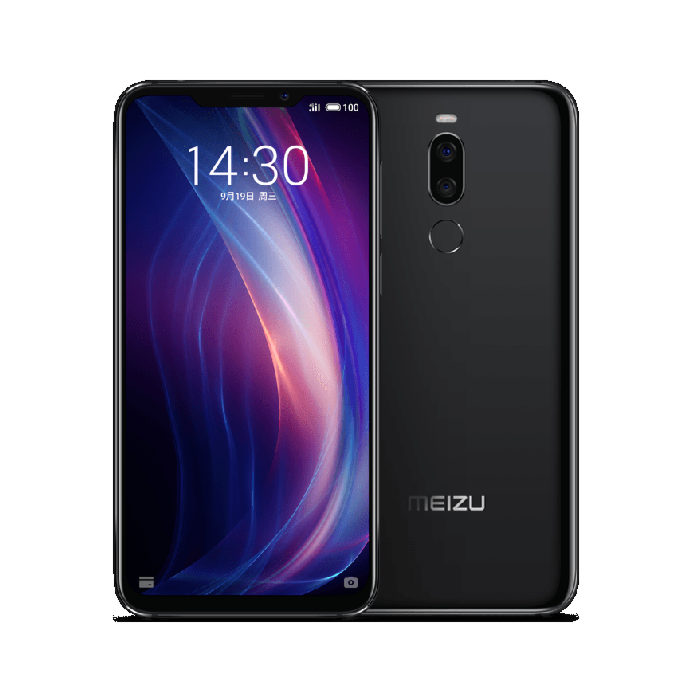