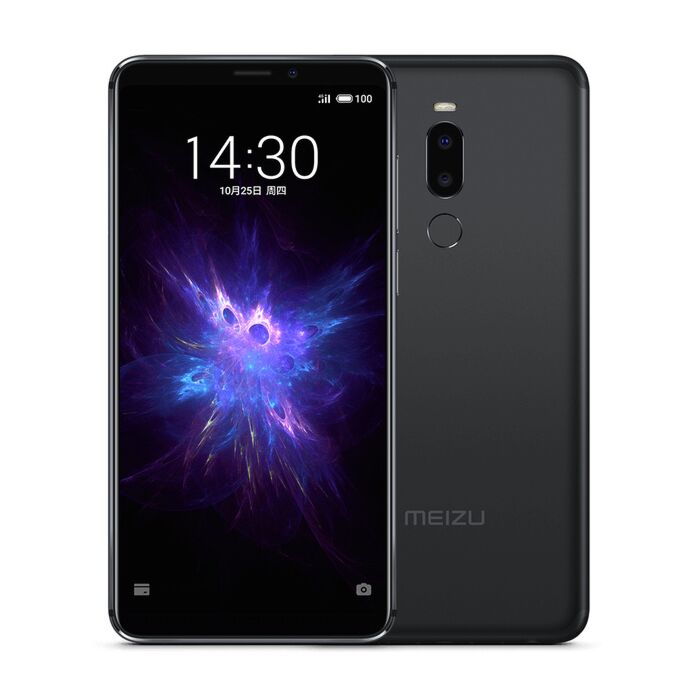 Installs Flyme 7.0 OS base on Android Oreo operating system, allows you to stay connected and productive on the go.

The Meizu Note 8 features a metal unibody design and a high-tensile die-cast aluminum frame coupled with nylon protection ring for increasing the durability. The 6-inch IPS LCD display of the phone features Full HD+ resolution of 2160 x 1080 pixels. It offers an 18:9 aspect ratioand a screen to body ratio of 87 percent.

The Meizu Note8 is equipped with Snapdragon 632 Octa-core Processor and a more powerful Kryo 250 CPU. The SoC is coupled with 4GB of RAM. With the standard 4GB RAM and Adreno 506 GPU, MEIZU Note8 boasts a significant increase in gaming and video processing performance compared with its predecessor.

Meizu Note 8 comes with an inbuilt capacity of 64GB and it also features a microSD card slot, which can be expanded up to 128GB.

The Meizu M8 Note sports a vertical dual camera setup on its rear. It includes a 12-megapixel Sony IMX362 sensor with f/1.9 aperture and a 5-megapixel secondary sensor. The dual rear cameras have been optimised to capture better night shots.

Meizu Note 8 is equipped with a rear-mounted fingerprint scanner, which can unlock the phone in just 0.2 seconds.

Meizu Note 8 is powered with 3600 mAh battery that supports for 18W mCharge fast charging, and it takes only 30 minutes to completely charge the smartphone.