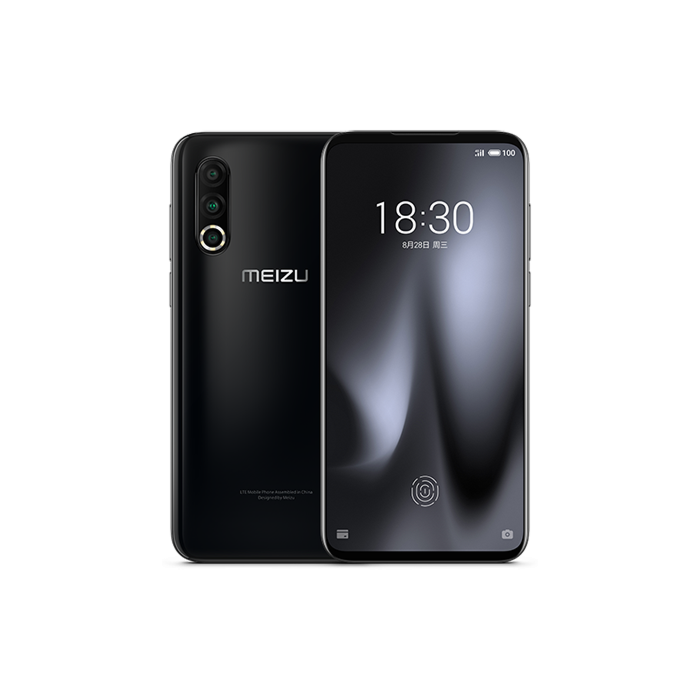 Installs Flyme 8 OS base on Android operating system, allows you to stay connected and productive on the go.

The 6.2-inch Super AMOLED display which uses a COF bonding technique and has curved corners allows for a screen-to-body ratio of 91.53%. The display has a VDE Blue-light certified protection which blocks up to 33% of harmful blue light. The display also supports DC dimming. It produces full HD+ resolution of 2232 x 1080 pixels.

Meizu 16s Pro is powered with Qualcomm Snapdragon 855 Plus Octa-core 2.96GHz chipset along with 6GB/8GB RAM LPDDR 4X for efficient operation. The 6GB/8GB of RAM delivers outstanding overall performance for opening and running applications, flipping through menus, running home screens and more. There is also mEngine 3.0 which provides an immersive gaming experience when playing games like BuildTopia.