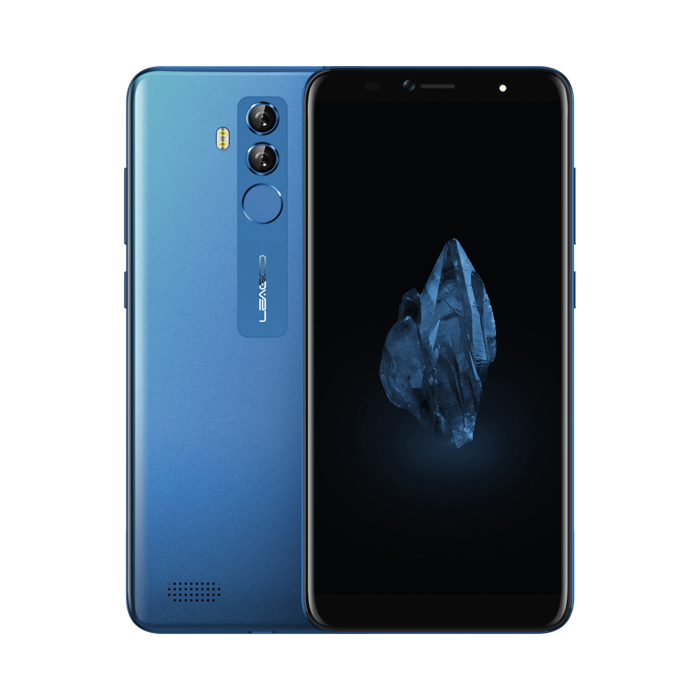 Experience the latest Android 8.1 in the M9 Pro. The new Android Oreo works perfectly with the M9 Pro to provide a much smoother operation speed and steadier operation experience. Based on Android 8.1, our engineers optimize the OS, allowing you to customize your phone with much richer and more beautiful UIs. Show your identity with a unique UI.

This phone provide 4G FDD-LTE: B1/B3/B5/B7/B8/B20, TDD-LTE: B40 With 4G network, it’s easier and faster to browse the Internet and download apps or videos. Thanks to LTE Cat.6 protocol, the maximum download speed can reach up to 300Mbps.

The M9 Pro is powered by a cost-effective, yet highly modern featured smartphone SoC with an efficient 64-bit quad core, ARM Cortex-A53 CPU that operates up to 1.5GHz, increasing operation speed by more than 25% compared to previous generation while reducing power consumption by 30%, helping you run apps and play games at your will.Combined with the 2GB RAM, the M9 Pro is a good performer breezing through most apps and games.

With more light absorbed and more clarity, the 13MP + 2MP dual rear camera captures life magical moments in its vivid details to inspire your inner photographer. You can expect image quality and rendering power that every photo fanatic deserves from a phone.

The M9 Pro’s cutting-edge dual camera features Brand New Portrait Mode in SLR-like bokeh effect. Foreground figure is more clear than ever before while background image is blurred in a way that is pleasing to the eye, enabling you to shoot out the most stunning photos.

16GB Internal Storage provides plenty of storage space for your contacts, music, photos, apps and more, can be expandable up to 32GB by adding a TF card.

Filled with an efficient 3000mAh battery, the M9 Pro can last all day with one charge. After 500 times of charging and discharging, at least 90% of its initial rated capacity
is still retained in the battery and its service time is twice than that of common ones. Coupled with system-level LEAGOO OS optimizations, it guarantees up to an average
7-day standby time. So now you can enjoy movie marathons, launch apps, and play games without worrying about running out of battery.

Your face is your new password. Now you can use your face to interact with your phones with ease. The M9 Pro will record your face data and store it into independent ISP chip for ultra-fast pro-cessing. Whenever you bring up your phone, it will unlock immediately.

While the face recognition brings fresh experience and more convenience, the fingerprint sensor makes it more secure to unlock, authenticate and pay. Thanks to Smart Unlock technology, the M9 Pro has independent ISP for storing and processing your fingerprints. The sensor actively learns and progressively improves, so your scans get even more precise over time.

The T8s features a triple-slot tray to support 2 SIM cards and 1 Micro SD card on use at the same time. With it, you no longer need to make the hard choice between SIM card or storage card because you can have them both!