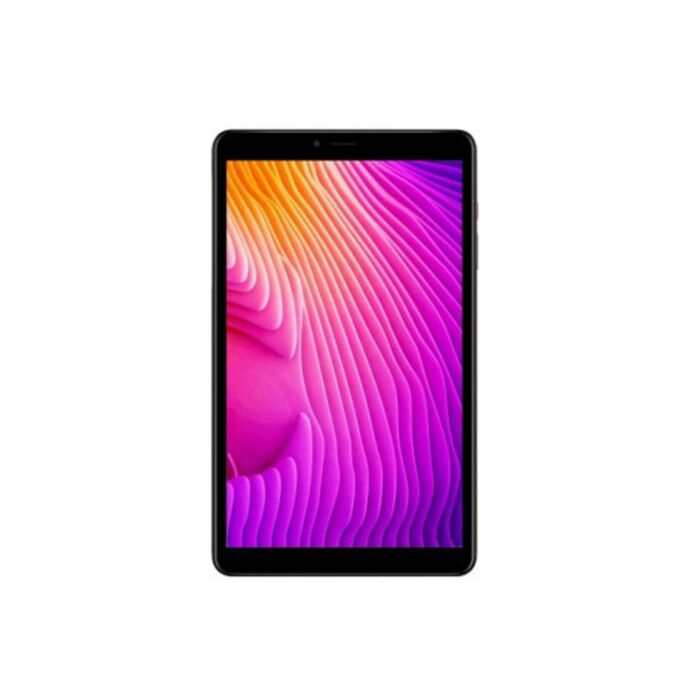 Hi9 Pro runs Android Oreo out of the box, it loads the applications twice faster, and the batterylife is increased by 30%.

4G network and dual brand wifi puts you can share all your moment online with your friends and families. Enjoy clear video calling and fast internet surfing.
4G Band: LTE-FDD: B1/2/3/5/7/8/20.

Hi9 Pro uses powerful MT6797 ( Helio X20 ) Deca Core processors, the Deca core SoC, whose two fast Cortex-A72 cores are running at up to 2.3 GHz, reducing the power consumption by 30% while the download speeds is improved up to 300Mbps. Hi9 Pro integrates ARM Mali T880 MP4 GPU that is clocked at 780 MH. Besides, the integrated video encoder can handle up to 4Kx2K H.265 at 30 fps and HDR.

3GB DDR3 RAM for Advanced Multitasking. Hi9 Pro is coupled with 32GB ROM along with 128GB MicroSD expansion, you can save more applications, movies, musics, photos and files.

Thanks to 5000mAh polymer battery and the Google Vitals, the Hi9 Pro has a long battery life to accompany you throughout the day. It retains 85%of the battery capacity even after 1000 charge cycles.

Hi9 Pro has Built-in GPS and GLONASS, enabling accurate and instant direction guidance all over the globle.

The Fast and the Furious 2.4G/5G WiFi

Wirelessly transfer photos, music and other media between the computer and your Bluetooth-enabled cell phone or MP3 player, or connect Bluetooth wireless accessories.