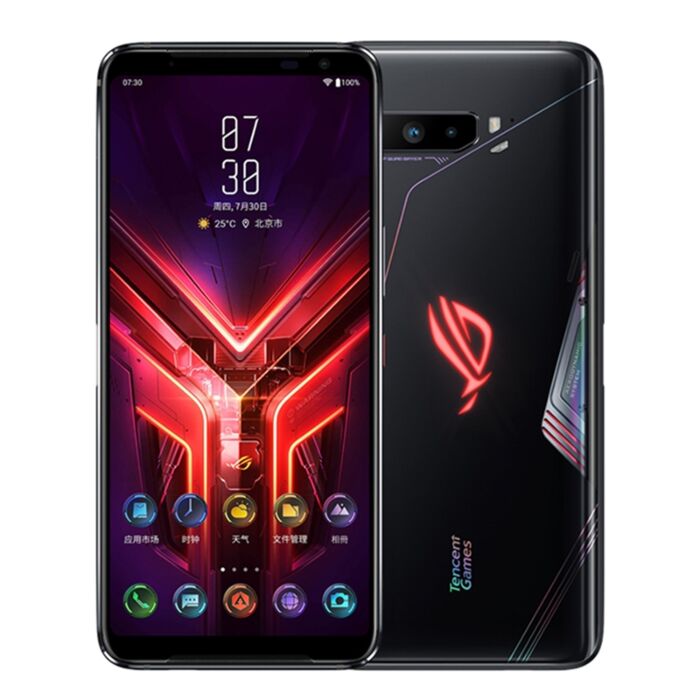 Snapdragon 865 Plus Processor, up to 16GB of RAM