Redmi Note 5 has been unveiled several months ago, which is powered by Snapdragon 636 and equipped with 12MP + 5MP vertical rear camera. It is about to release the Redmi Note 6, successor of Redmi series. 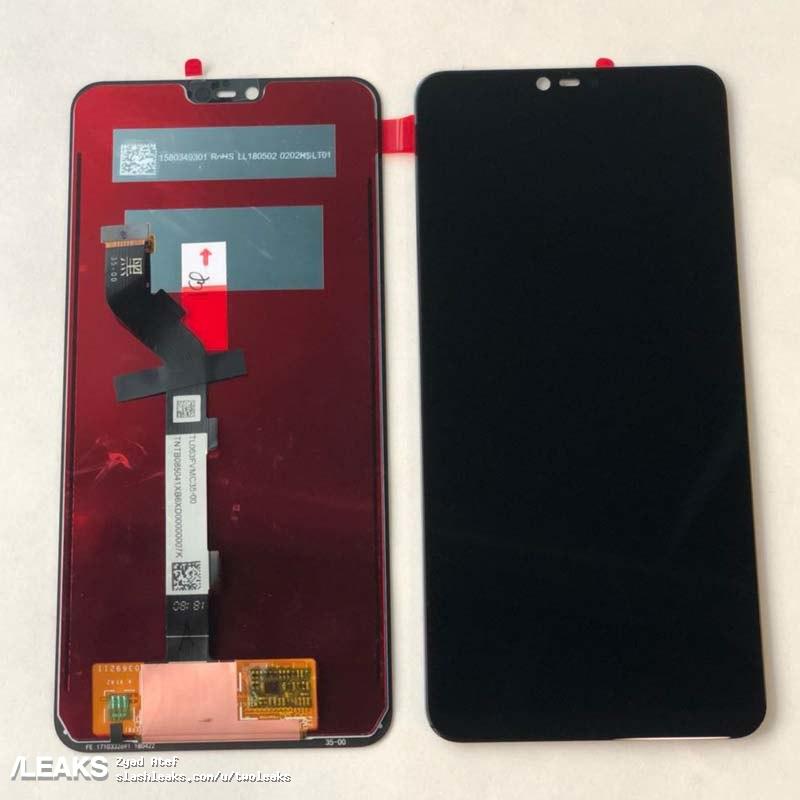 Recently, a group photo of Redmi Note 6 has been leaked. With respect to the Redmi Note 6, there has been a notched display that smaller than Xiaomi Mi 8.Redmi Note 6 will be powered by the Snapdragon 660 guessing based on the Redmi Note 5. The chipset is now applied to most of the smartphones for the mid-range category. 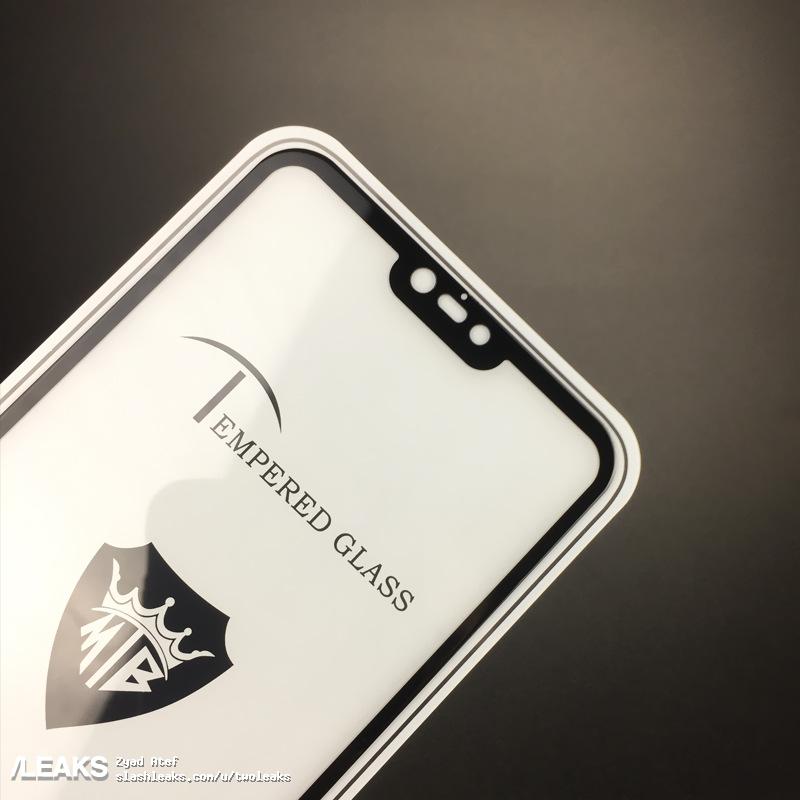 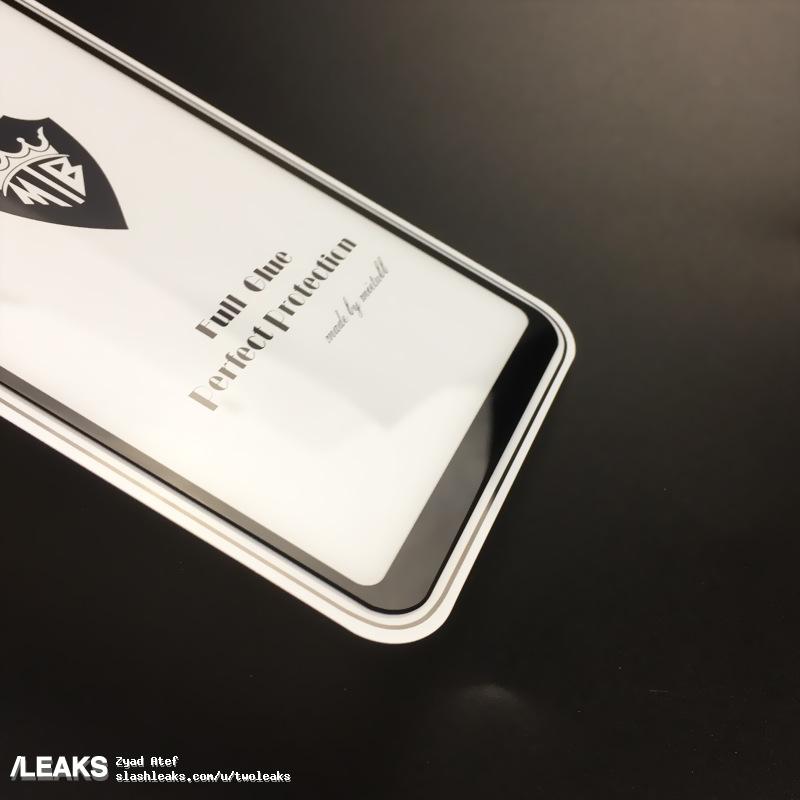