Posted in News By Alex Wong

Let us take a gander at what the two Honor-branded smartphones have to offer in terms of specs, price, and features. Huawei Honor 8X Max Sporting a mammoth 7.12-inch LCD IPS screen, FHD waterdrop display with a 2244×1080 pixel screen resolution, the Honor 8X Max is an irresistible smartphone. 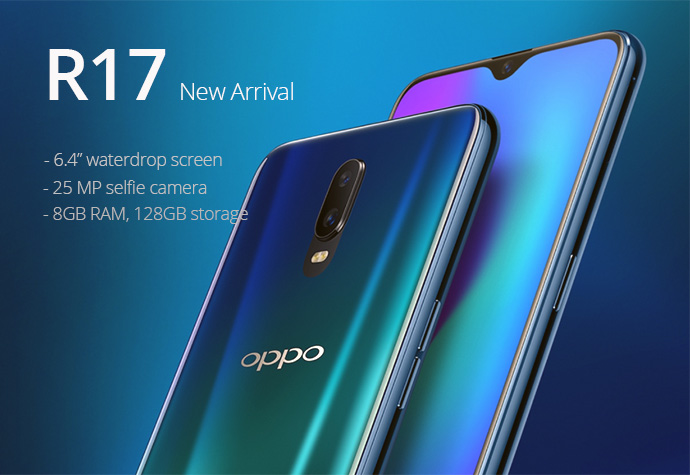 You can now pre-order it on Giztop if you’re prepared to shell out $269. Under the hood, the Honor 8X Max packs a powerful 1.8GHz Qualcomm Snapdragon 636 Octa-core processor along with an equally competent A509 430MHz GPU. It comes with 4GB of RAM along with 64/128GB of onboard storage.