ZTE finally released Blade V10 on March 12. For Blade V10, it sieges difficult to get in the 1000 to 1500-dollar gear. The emergence of new models, such as Redmi Note7, has complicated the already competitive thousand-dollar market. Dare to enter this price range at this time, ZTE Blade V10 need some promising good features. 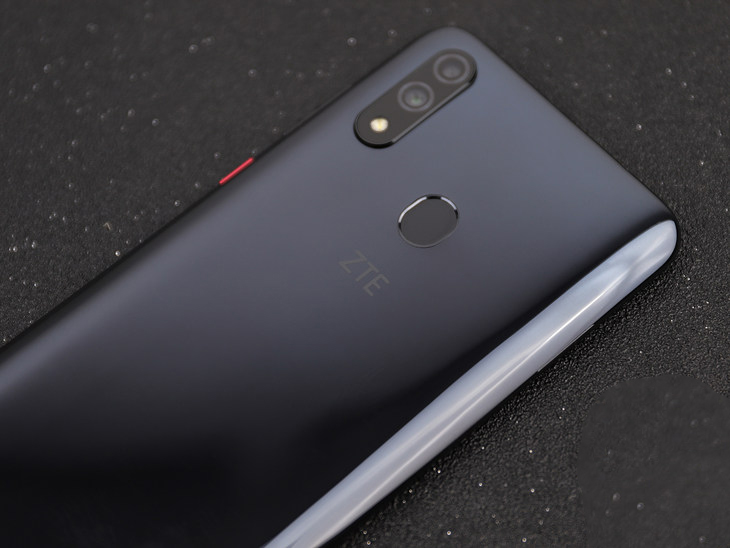 The first time I saw the phone, I didn't know the price of Blade V10. According to the perception of the mobile phone, I estimate that there are about 1500 to 2000 yuan. The reason is that Blade V10 has not used the gradient. The only use of gradient design of the morning blue is also very introverted, the texture is more prominent. 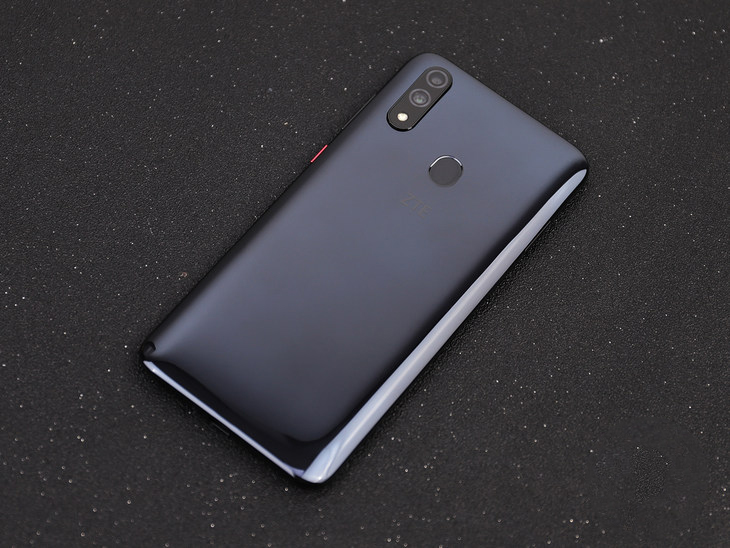 Since the start of the Google Pixel 2 series, more and more phones have started using power keys that are different in color from the fuselage. ZTE Blade V10 The harmonious contrast of orange power keys can easily capture people's attention. 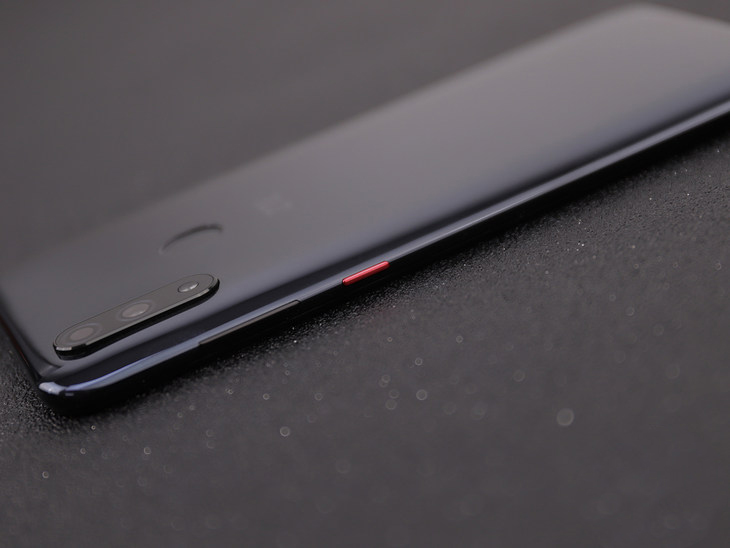 Overall, "deep personality" should be the best description of ZTE Blade V10 appearance.

After picking up the phone, Blade V10 gave people the first feeling is "slender and light." The curve of the back and frame of the phone and the glory of the 10 youth version as well as some of the OPPO models are similar, which is the normal feel of this price. 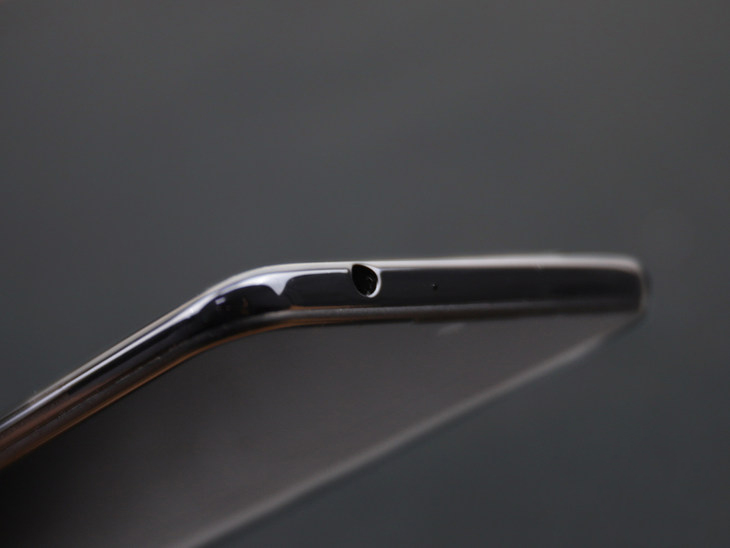 But Blade V10 also has an unsatisfactory place. The transition to the edge of the phone screen and the buffer bar is not sleek enough, a little bit of a hand. Back fingerprint recognition sensor edge of the feel is also a bit abrupt, mobile phone anti-scratch ability is also relatively weak, is a small regret bar. 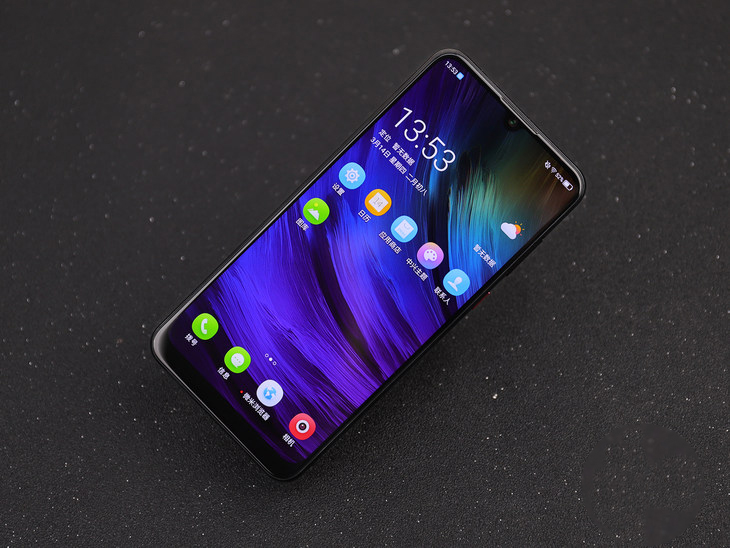 Lighting the screen, 6.3 inch FHD+ LCD water droplet screen into view, brightness, fineness is no problem. For people accustomed to narrow borders, a slightly wider "chin" may not be very pleasing to the delight. 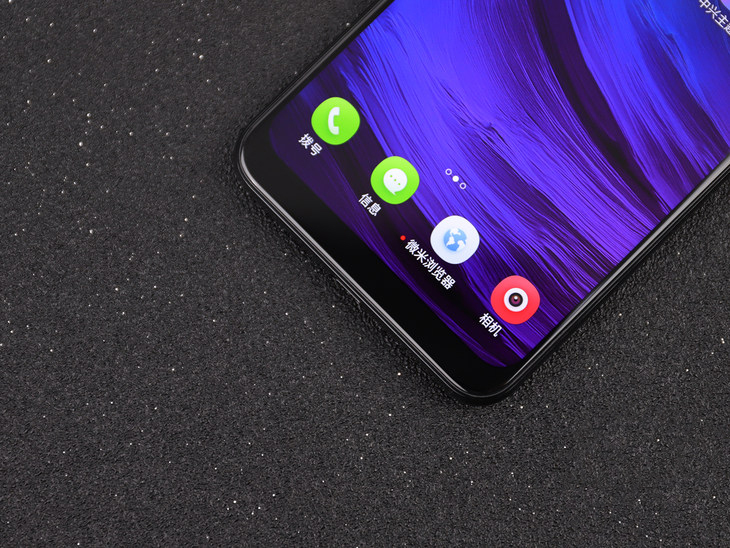 On the hardware side, ZTE Blade V10 's biggest highlight is the front 32-million-megapixel camera, aperture f/2.0, pixel size 1.6μm, which supports pixel four. AI Beauty also has a variety of customization options, is a main selfie of the mobile phone. At the launch event, everyone also carried out a selfie test, the effect also did not live up to their own publicity. 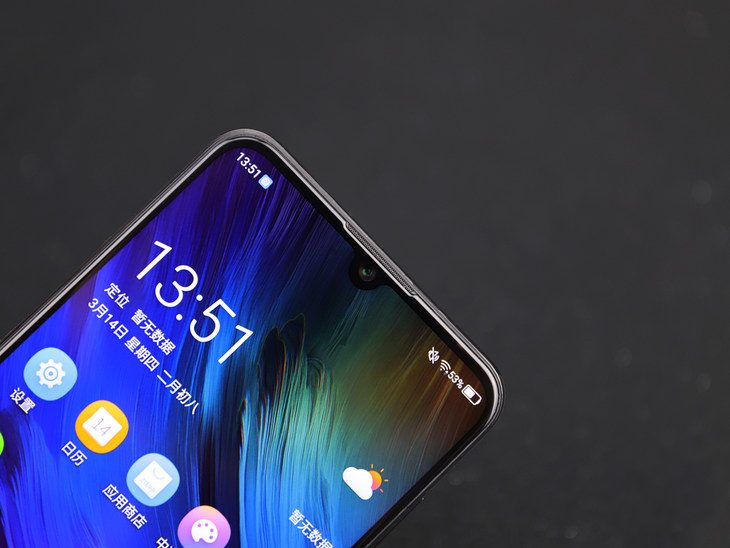 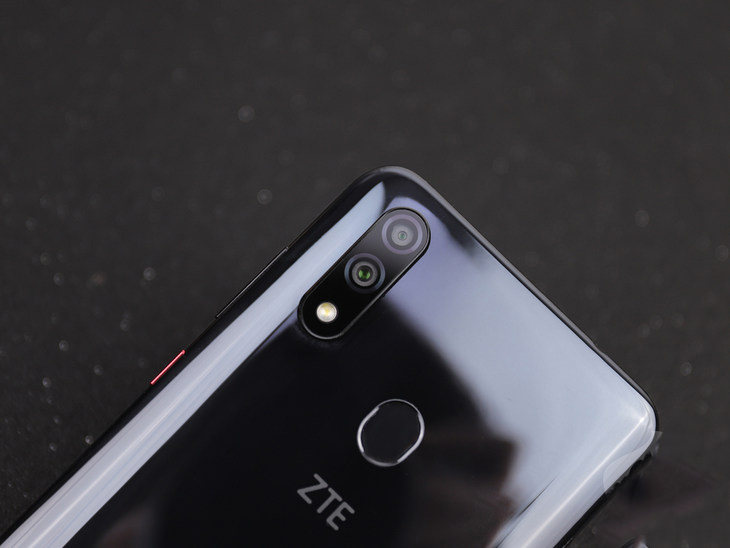 Although ZTE did not specifically promote the rear camera, but from the sample point of view, Blade V10 's photos are much better than I expected. The details are excellent during the day, and the colors are not as fake as other phones. 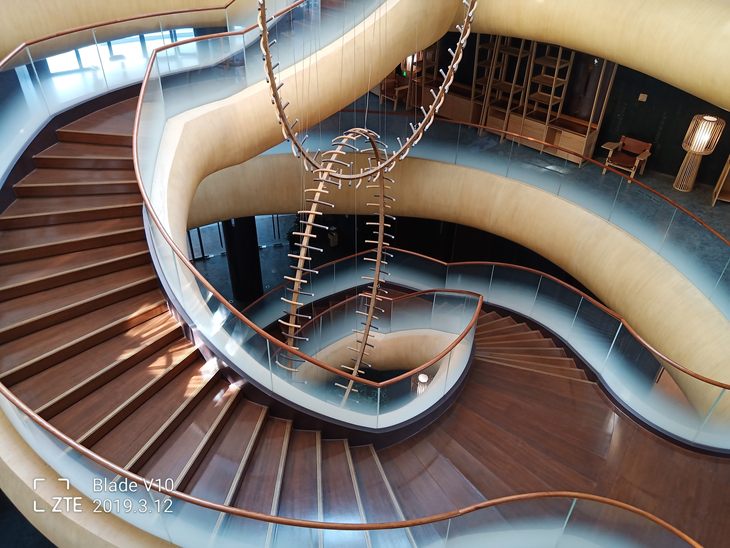 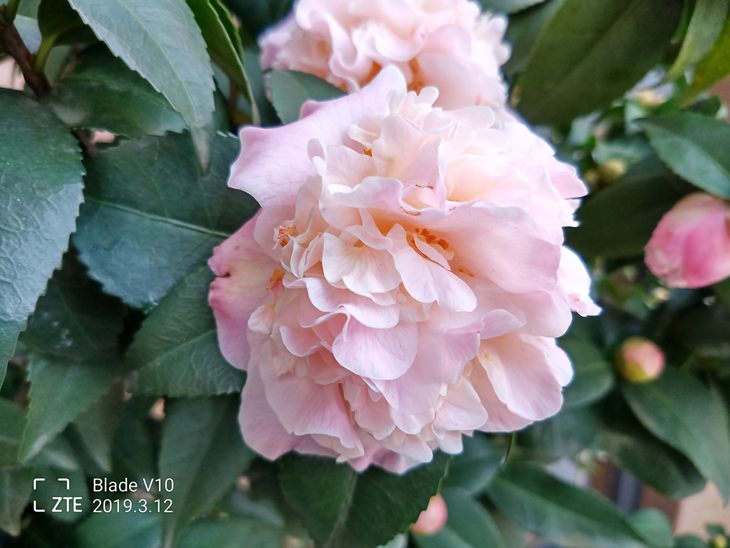 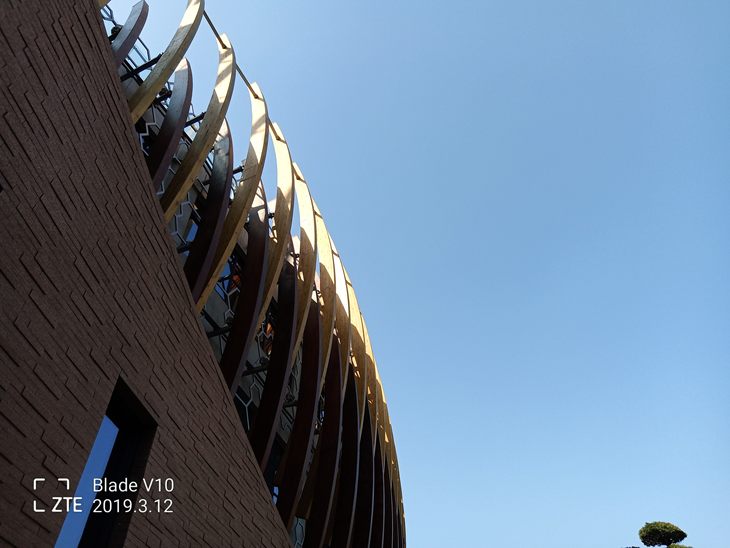 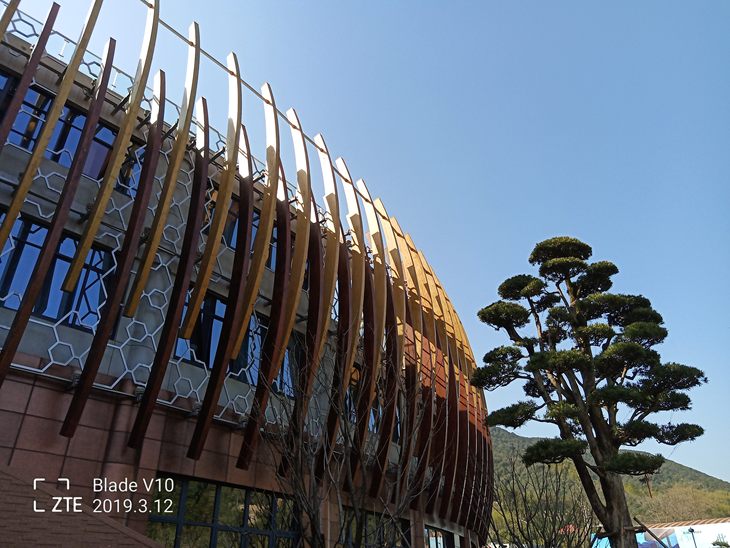 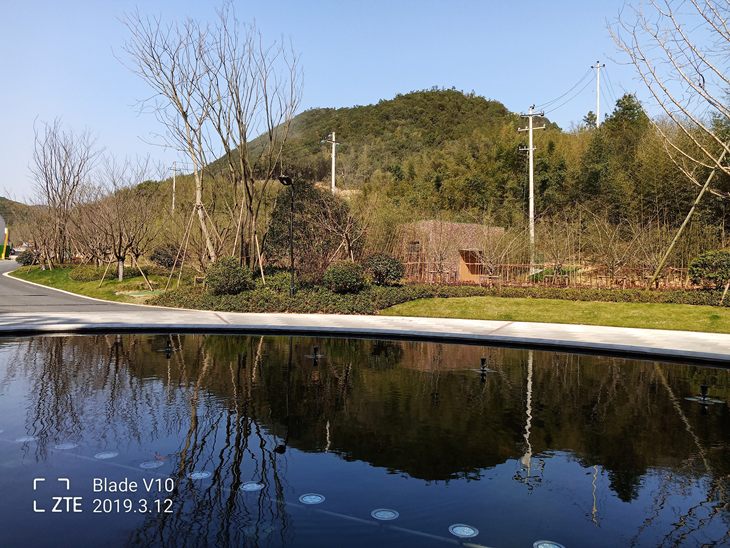 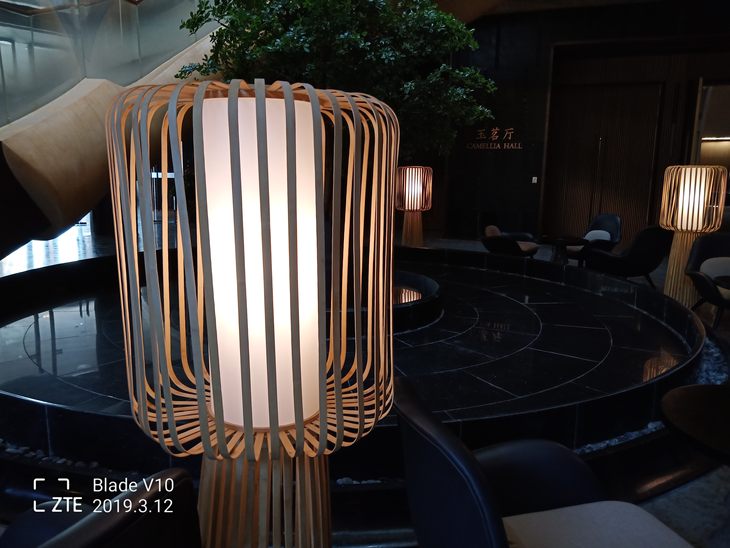 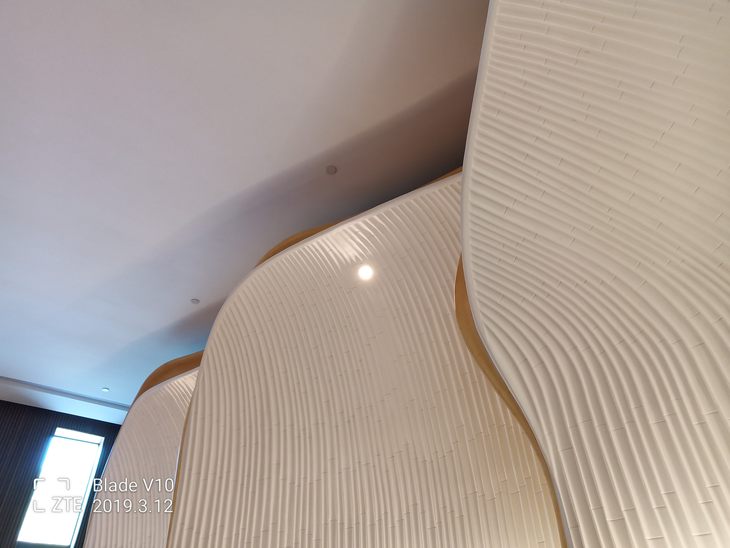 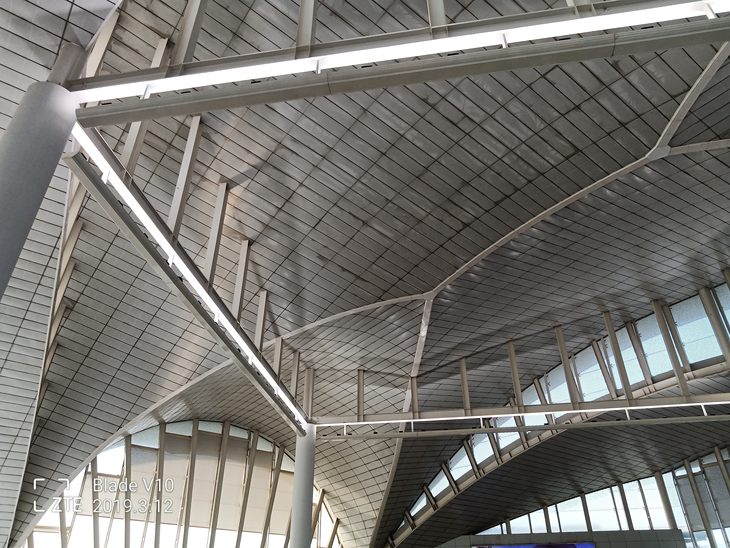 At night, Blade V10 has excellent control over noise and exposure, and the photos are clean, unlike the performance of this price. 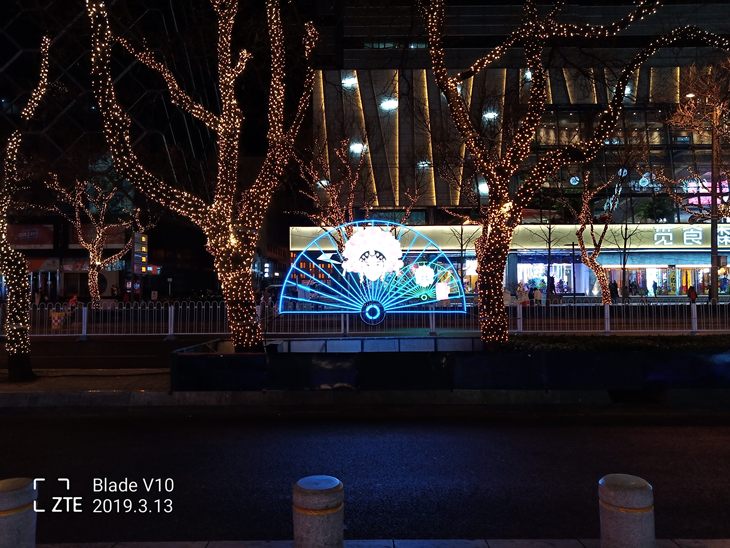 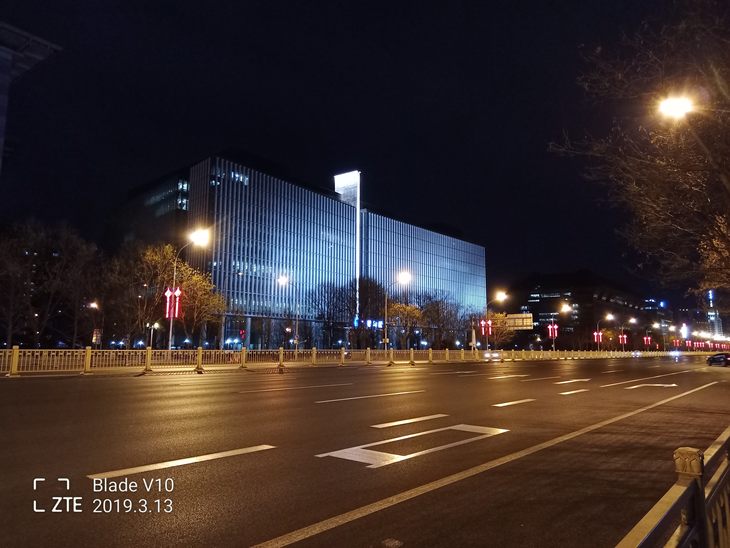 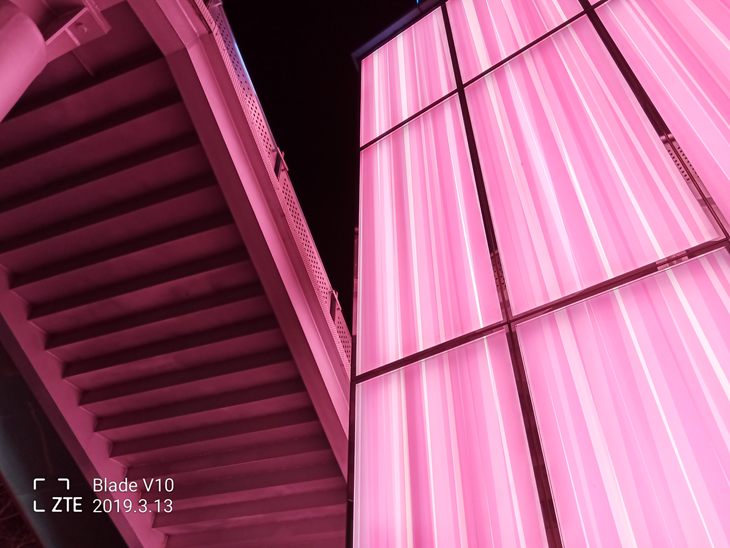 However, in many cases, ZTE Blade V10 in the dark light on the color of the reduction is too light, much lighter than the real color. The problem has also arisen on other, if not more expensive, phones, but none of them are as serious as Blade V10. 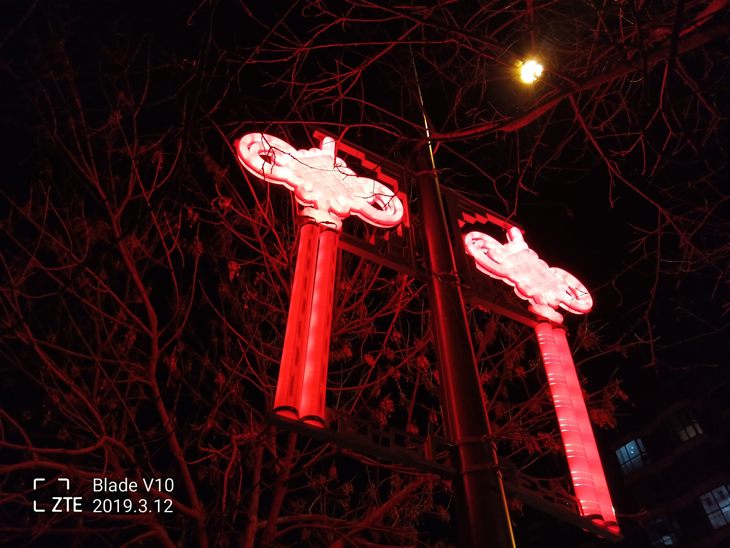 At this price, Kirin 710 and Qualcomm Dragon 660 is a "high rich manager" configuration. ZTE Blade V10 This MediaTekHelio P70 in the theoretical performance is not worse than these two chipsets, can only be better. During use, Blade V10 also provides a smooth experience. 4GB of memory is not the largest at the same price, but it is not a drawback.

When I hold the lightweight fuselage, I realize that the battery capacity may not be very large. A look at the parameters, 3200mAh is really not high. But after use, Blade V10 's life is not as good as 4000mAh's opponent, but there is still "how cannot be used to complete" feeling. Maybe it's the P70 11nm craft bonus.

Previously, Redmi Note7 Almost "ruled" the list of recommendations for the following models of 1500 yuan in our minds. But after experiencing ZTE Blade V10, we found another model to recommend. The excellent photos were impressive. Blade V10 is a strong contender at the price of 1199 (4GB + 64GB) and 1499 yuan (4GB + 128GB).