Xiaomi Mi 8 Pro offers three colors to choose, which are translucent, Ochre Black and Twilight Gold. From the first half of this year, the gradient color appearance design has become popular on the Chinese mobile phone. It is the first time that Xiaomi has adopted mirror gradient process on the rear panel of the handset. About the twilight gold, the top of the rear panel is rosy and the bottom of the panel is gold. It shows the beautiful color of the sunrise. Compared with the traditional color Xiaomi Mi 8 has offered, the twilight gold will become more appeal to ladies. Meanwhile, the translucent and ochre black is more fit for men. The translucent appearance design is similar to Xiaomi Mi 8 Explorer Edition. 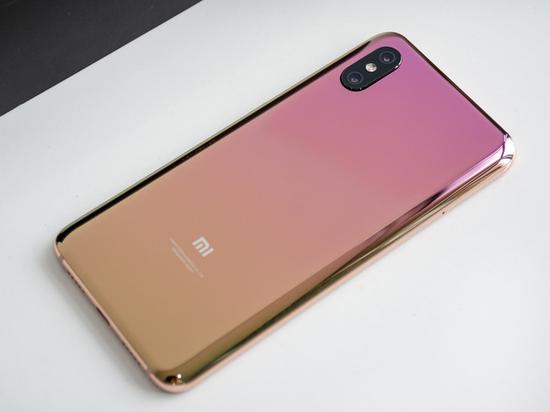 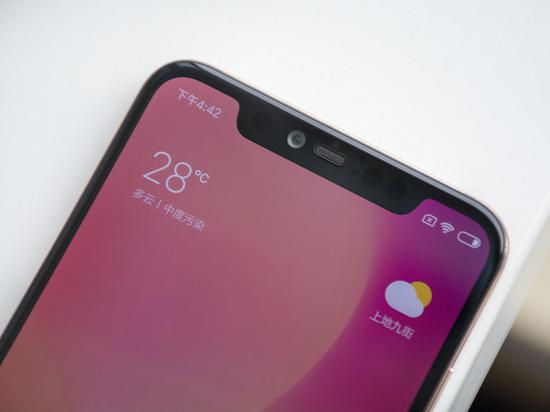 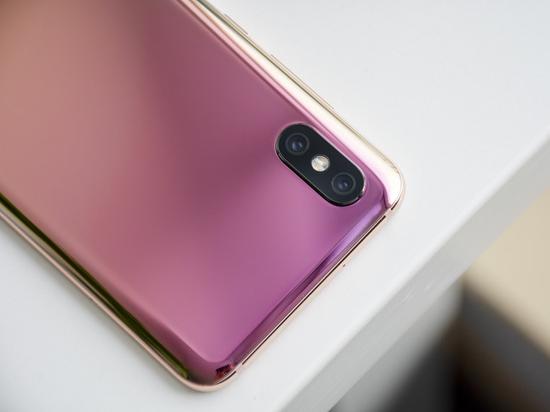 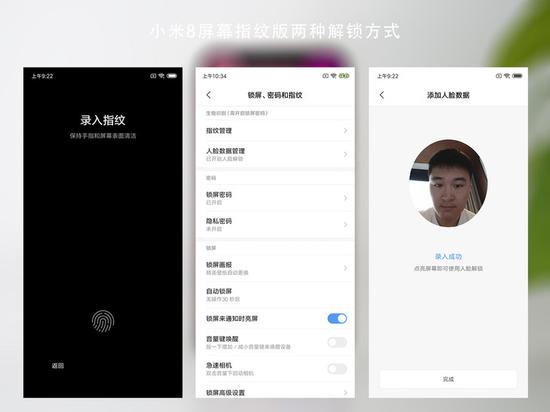 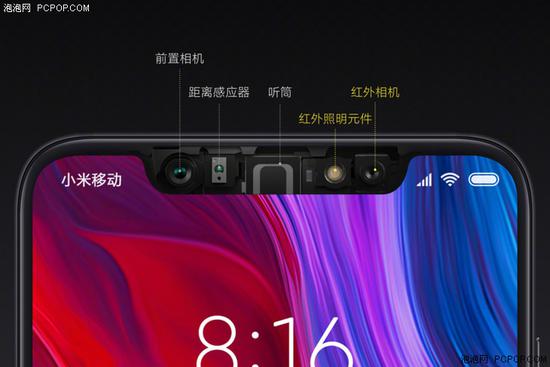 As the high sensitivity pressure sensor, the in-screen fingerprint scanner can improve the clarity of the fingerprint image and have better vibration feedback. It is summarized that the Xiaomi Mi 8 Pro has better unlock way and unlock speed than Xiaomi Mi 8. 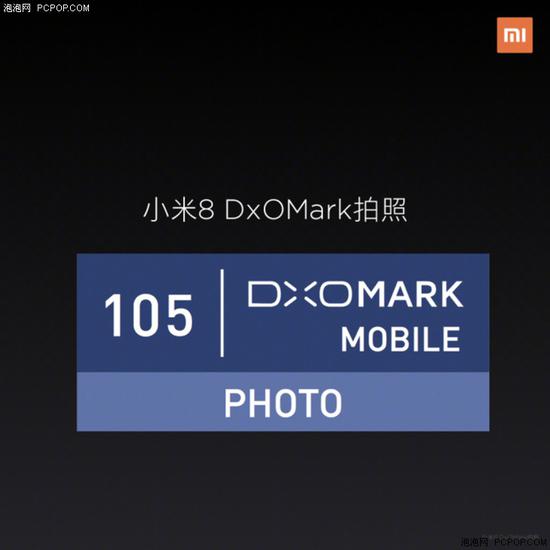 In conclusion, Xiaomi Mi 8 Pro is the perfective aspect of Xiaomi Mi 8.