Xiaomi and Meizu have unveiled the new handsets at their respective events. Let's introduce them.

As expected that Xiaomi Mi 8 Lite, which has been called Xiaomi Mi 8 Youth Edition, has released officially. It sports 6.26-inch display with small notch, having 7.5mm thin thickness. The handset is the first attempt for Xiaomi to use the gradient color on the rear panel. It offers Dream Blue and Twilight Gold for customer to choose. The Xiaomi Mi 8 Lite comes with Snapdragon 660 processor, assisted by three storage capacities which are 4GB of RAM having 64GB internal storage and 6GB of RAM having 64GB or 128GB internal storage. The rear dual camera of the handsets with 12MP + 5MP and f/1.9 aperture can take amazing scenery photos, which have a function to recognize a lot of scenes. It can take selfie photos with the 24MP sensors and f/1.8 aperture front camera. It is priced start at 1399 yuan. 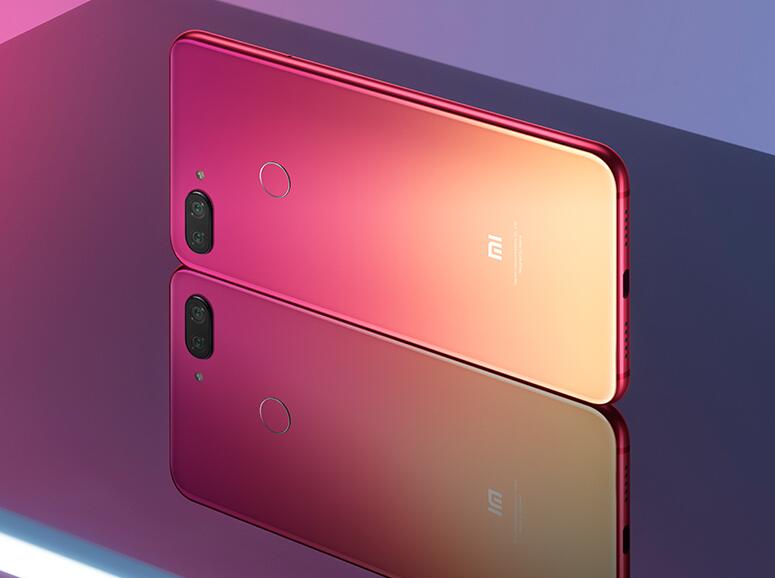 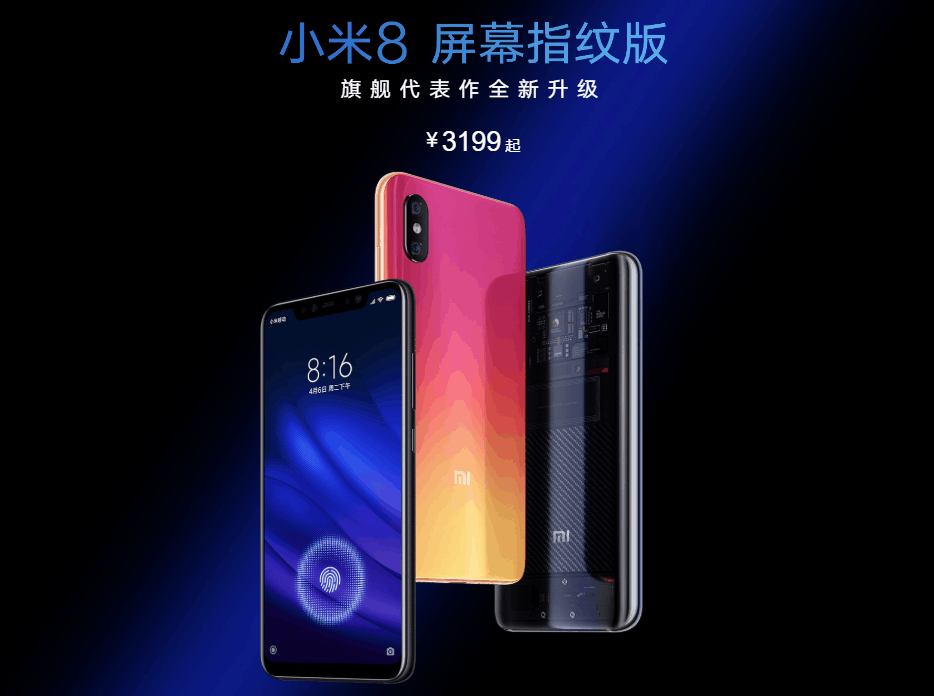 In the Meizu launch event, it has been released that Meizu 16 has a new color called Aurora Blue, and the price for this edition of Meizu 16 and Meizu 16 Plus are raised as the improvement of the process. It is priced start at 2798 yuan.

One of the new handsets of Meizu is Meizu 16X, shipping with Snapdragon 710 processor and Adreno 616 of GPU. Meizu 16X comes with Sumsung AMOLED display screen, and the screen specs are similar to Meizu 16. The handset is sports in-display fingerprint recognition. With the IMX380 + IMX350 sensors, the Meizu 16X can take beautiful photos, having the high-end rear camera with the OIS and optical zoom. The Meizu 16X receives power from 3100mAh, which can watch videos for 14 hours or play games for 5.5 hours theoretically. It is priced start at 2098 yuan.

The other new released handset is Meizu X8, which is the first Meizu handset having the notch in the display panel. It comes with Snapdragon 710 processor, and the rear camera ships with 12MP + 5MP sensors with f/1.9 aperture while having the 20MP front camera. The Meizu X8 has been set the fingerprint recognition on the back cover. It is fueled by 3210mAh battery. The price for Meizu X8 is 1598 yuan basically.

Also, the Meizu V8 has been released, which is the affordable handset. It comes with Helio P22 processor. There's 12MP + 5MP sensor with f/2.2 aperture on the rear side in the camera department. There's a 5MP front camera. It is priced start at 799 yuan. 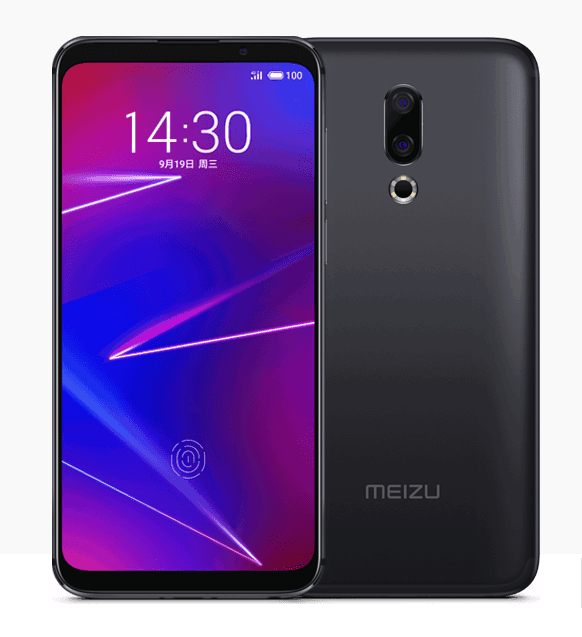 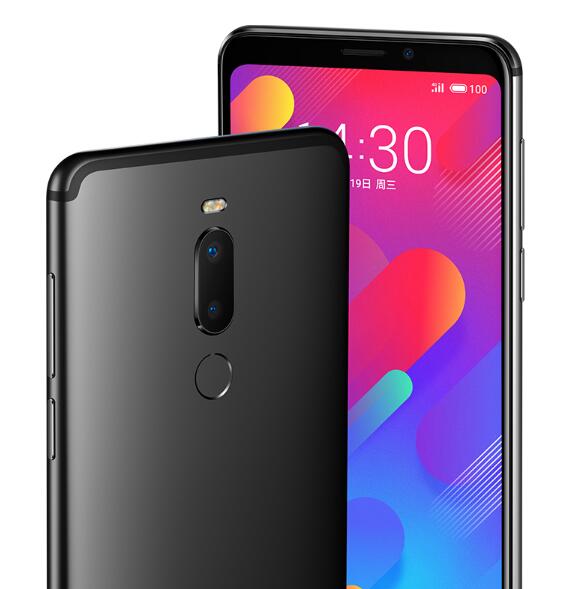