One plus 6T McLaren custom version out of the box: combined with McLaren design with faster 30W flash charge 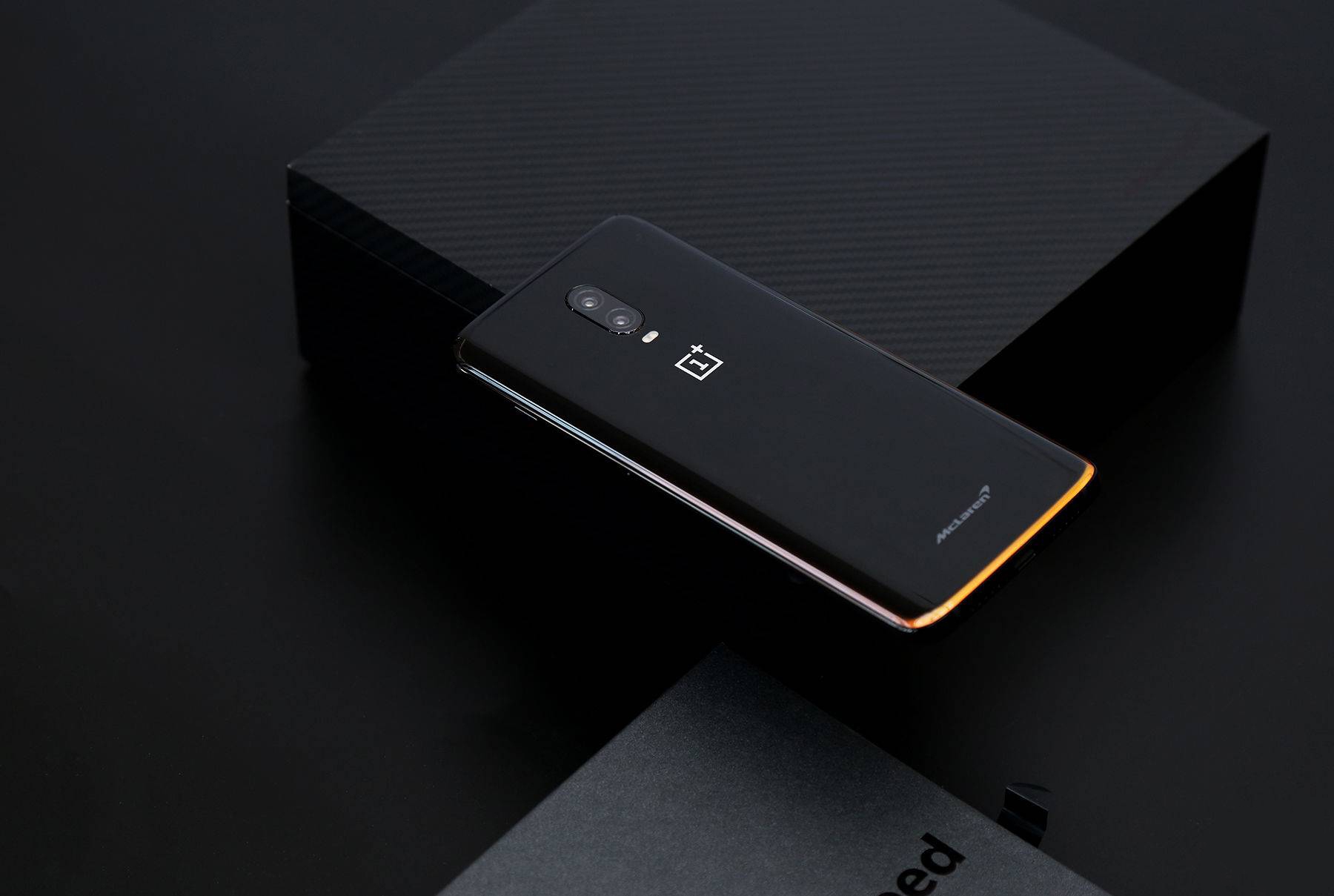 On the basis of the regular version of One Plus 6T, the McLaren version of the rear cover design has been customized, and added a custom badge, "Book of Speed", Aramid fiber protection shell and other accessories, the price of 4599 yuan.

One Plus is probably the best mobile phone maker brand tocross-border.

2014, on the first mobile phone released after the establishment of One Plus and audio factory JBL launched One Plus mobile phone JBL Special edition set and custom version of the headset. March 2017, One Plus and Paris fashion buyers Colette to create One Plus 3T Colette commemorative version.

Subsequently, one plus and the French artist Jean-Charles de Castelbajac launched One Plus 5 JCC special edition. 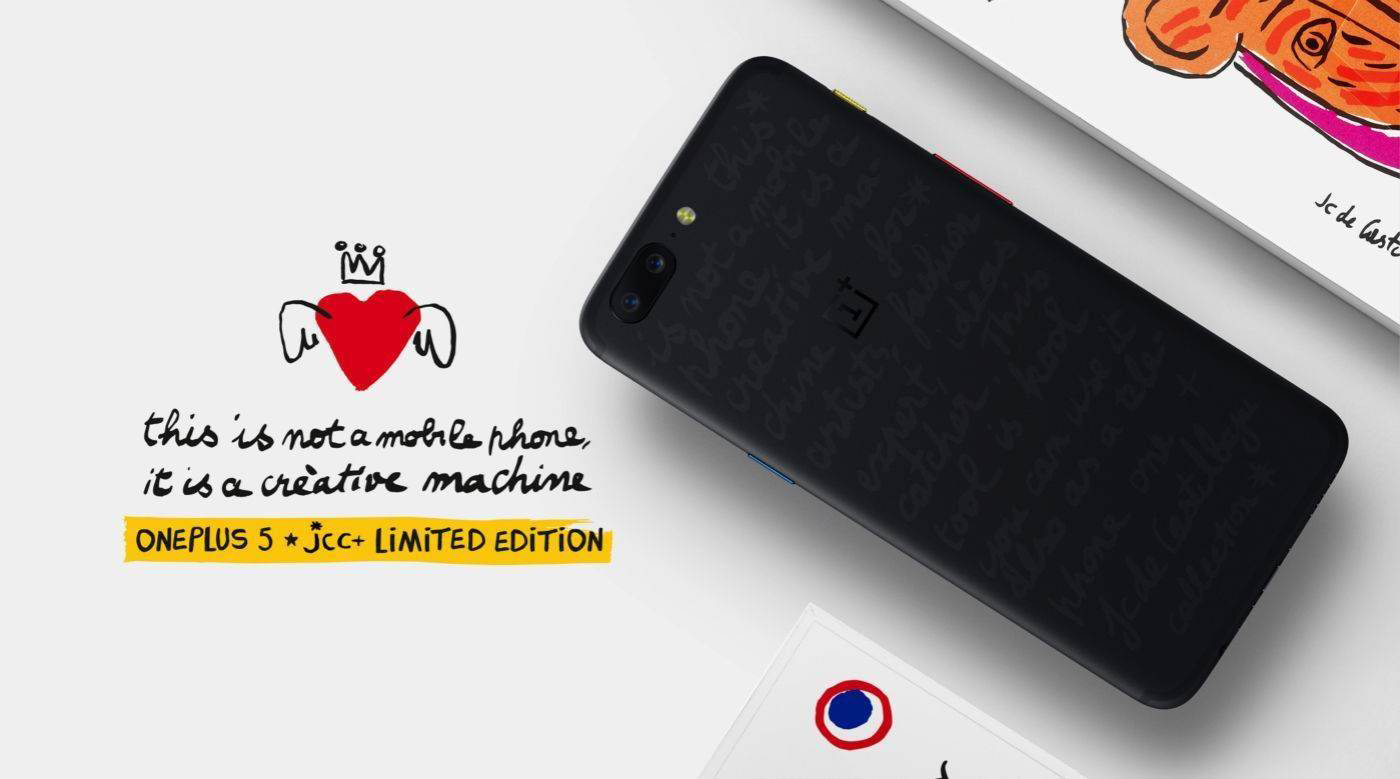 After that, one plus Disney reached a partnership based on Star Wars and the two major super IP launches of One Plus 5T Star Wars Limited edition (December 2017) and a limited edition of the 6 Overflow Avengers Alliance (April 2018).

At the end of November, the announcement and McLaren reached a formal strategic partnership, and both companies pursuing speed in their respective fields will work together to launch customized products.

December 14, in One Plus five anniversary of the special event, One Plus official in the country launched One Plus 6T McLaren plate-making.

Let's take a look at this special phone. 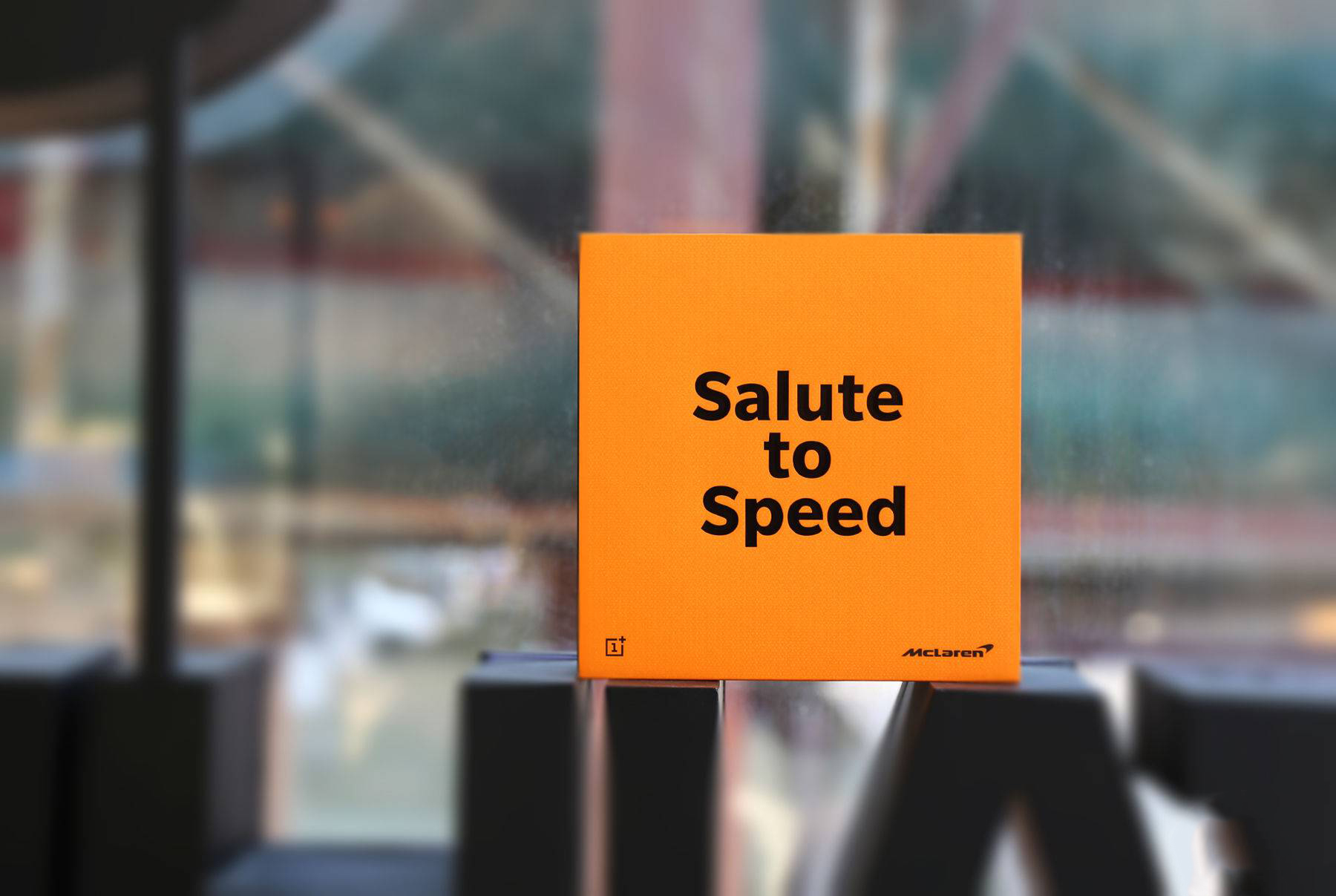 One plus 6T McLaren's custom-made version of the outer packaging uses McLaren's iconic orange, with "Salute to Speed" printed on the box, translated as "a tribute to speed." 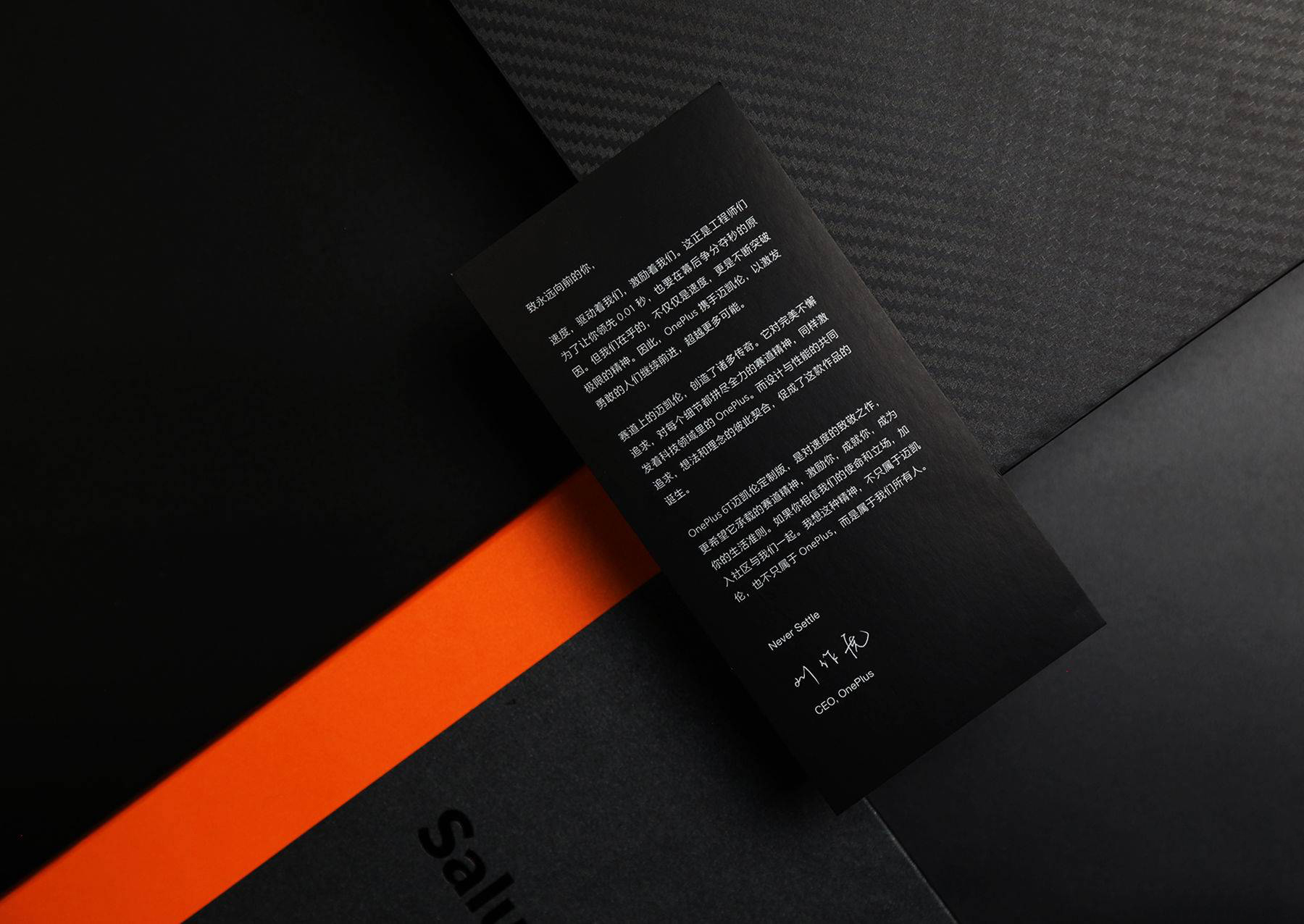 Remove the orange outer packaging and you will see a delicate black box with carbon fiber texture on the surface.

Carbon fiber is also one of McLaren's signature elements. As early as 1981, McLaren used carbon fiber materials for the first time in F1 racing cars. Now carbon fiber has become one of the common materials used in supercars such as McLaren. On One Plus 6T McLaren custom version, carbon fiber is orange, another design element that is used multiple times. 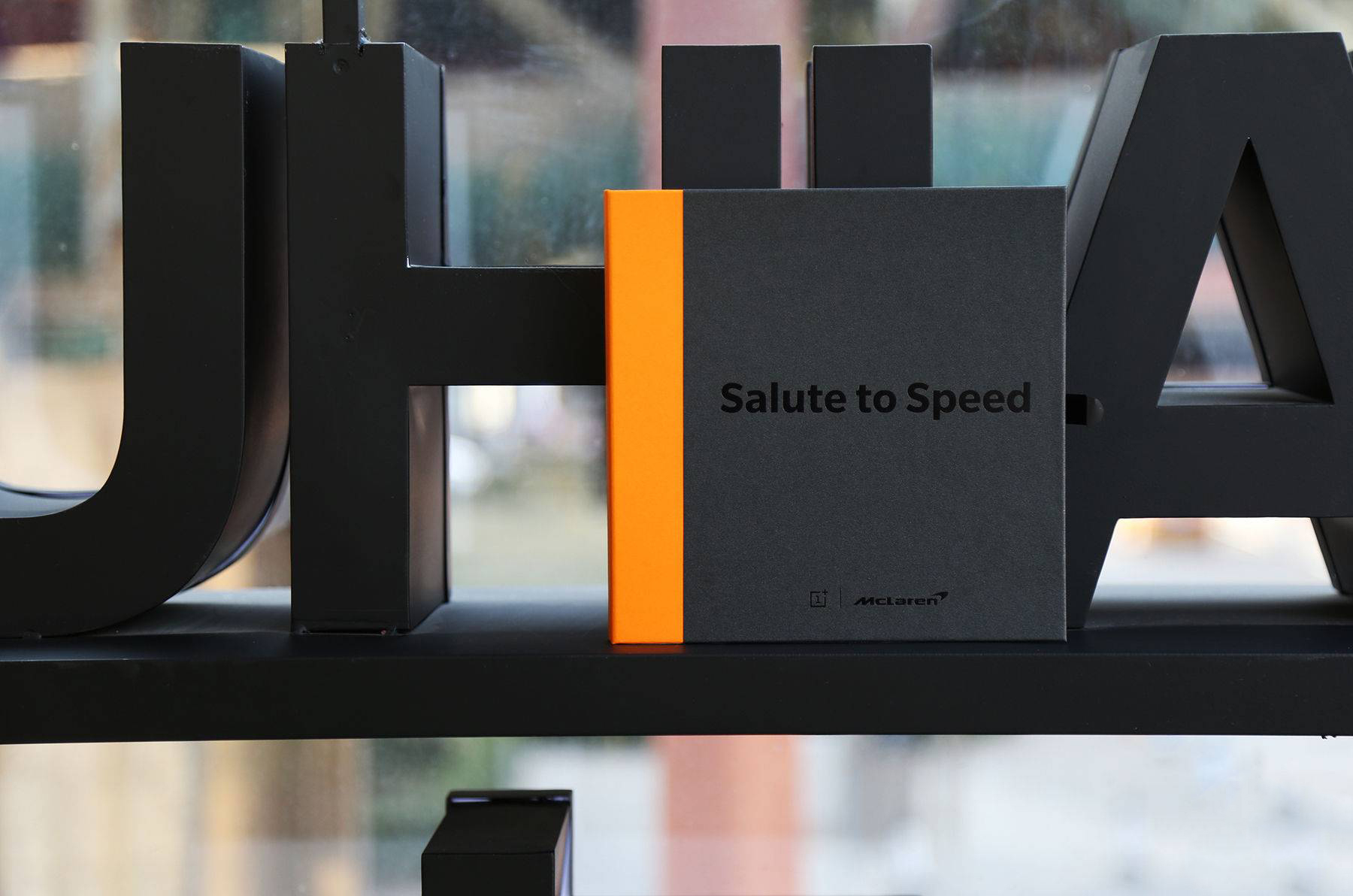 Open the box and you can see the book "Speed", which is also printed with "Salute to Speed". The book records some of the brand stories of McLaren and Iga, one of which is a sketch of the McLaren car. Add the 6K McLaren custom version of the built-in McLaren AR app to take this picture, the phone will show the McLaren model of the car through AR. 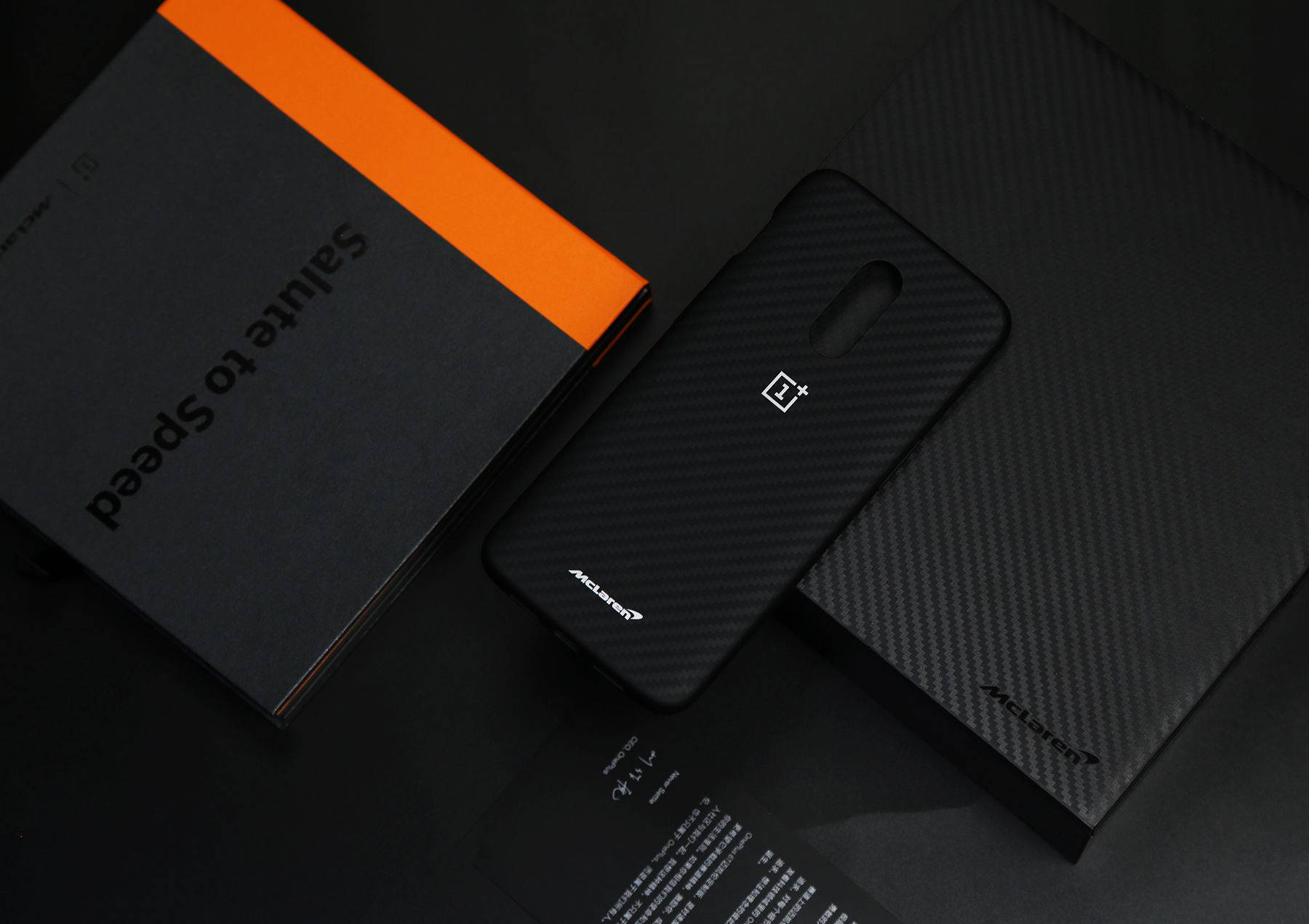 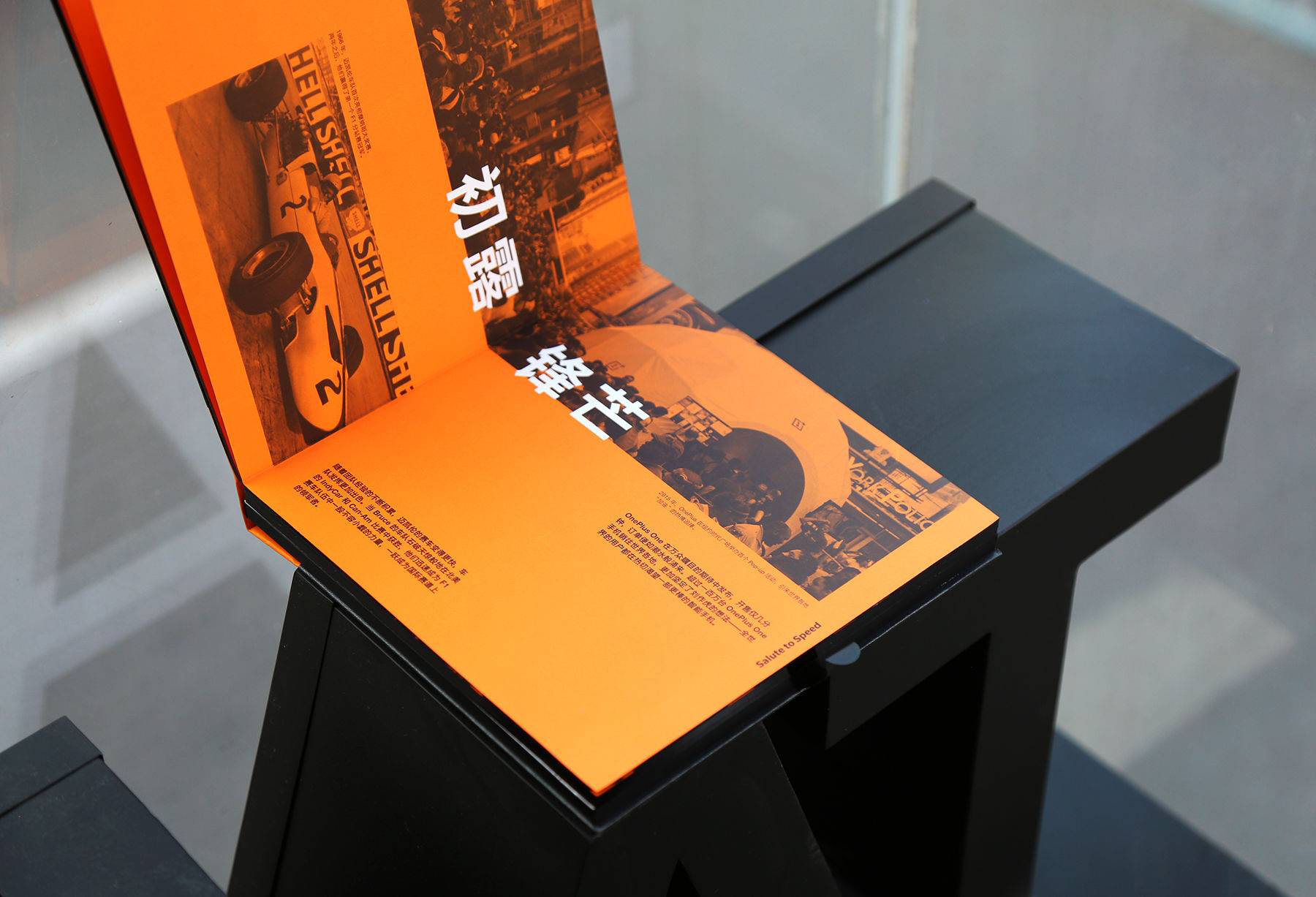 Take out the "Book of Speed", you can see a number of custom accessories included in the 6T McLaren Custom Edition, including One Plus and McLaren joint design, printed with aramid fiber protective case of McLaren, with orange and black color matching The charging set and a limited edition badge. 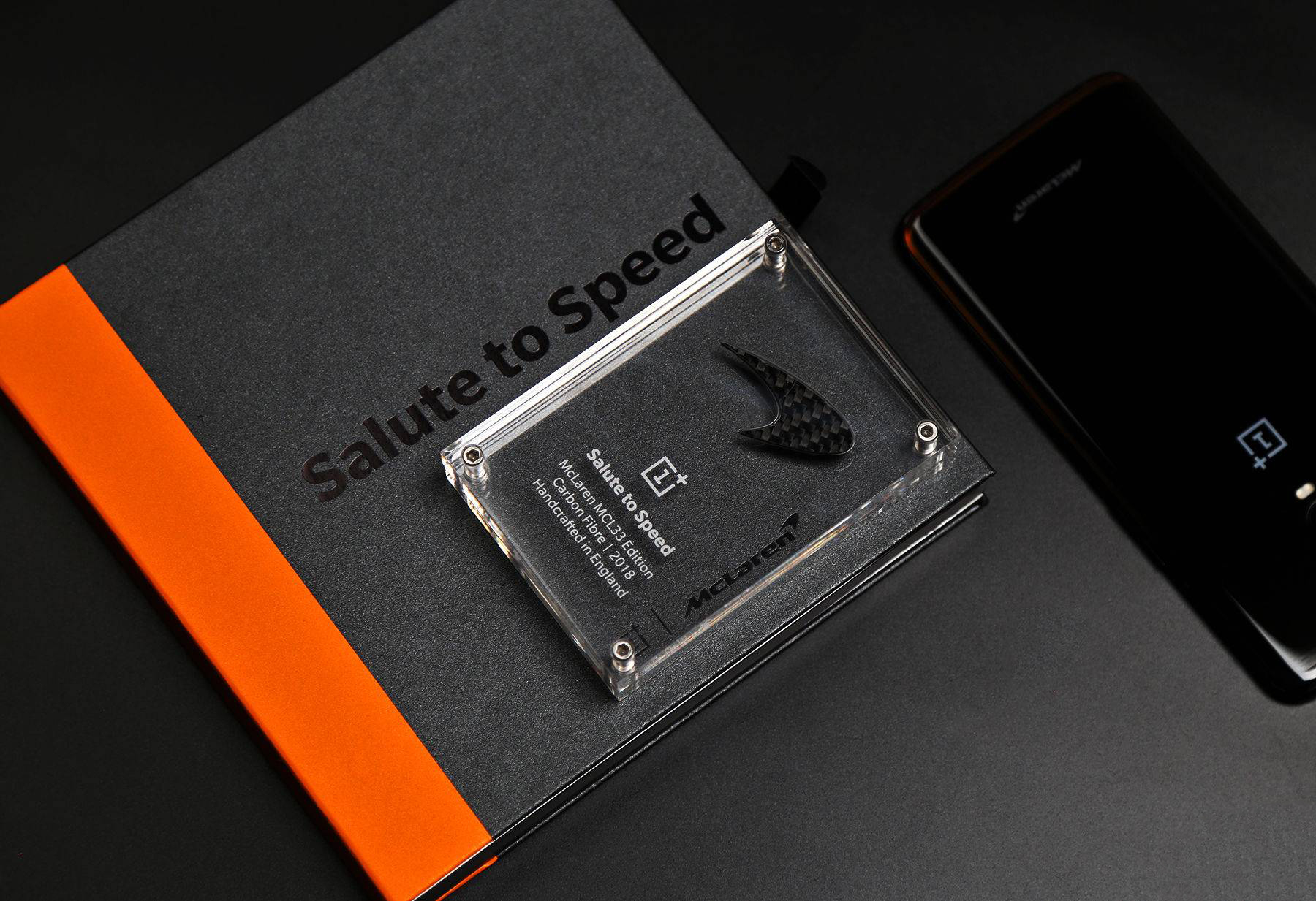 This badge, produced by McLaren, contains a speed sign made of the same carbon fiber material as the F1 car, which is a commemorative value.

The mobile phone part, one plus 6T McLaren customized version is customized based on the one plus 6T normal version released a month ago. In addition to the McLaren logo on the back of the phone, the Plus 6T McLaren Custom Edition has two main changes in appearance compared to the regular version. 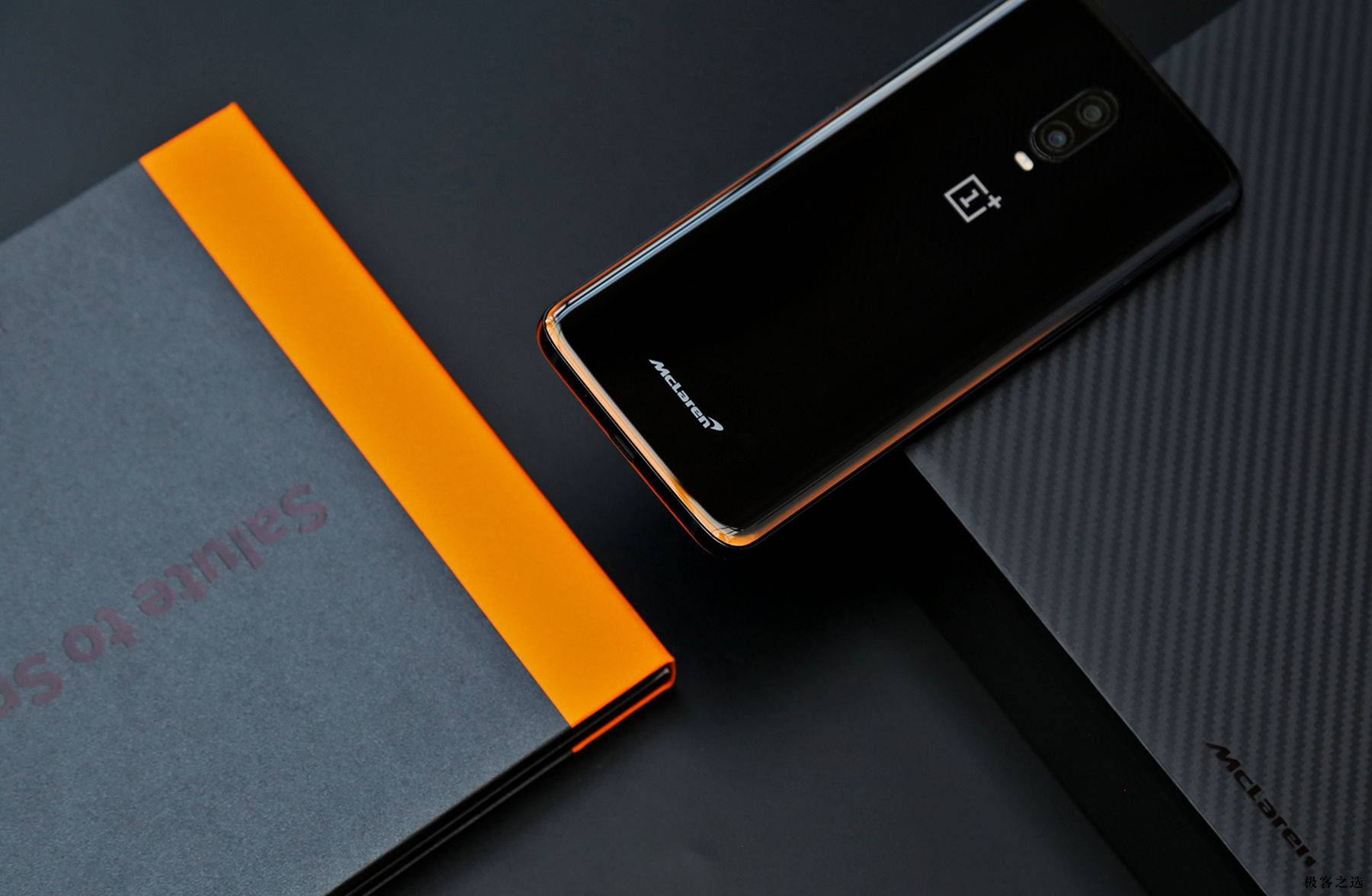 The first is the U-shaped orange design under the back cover. 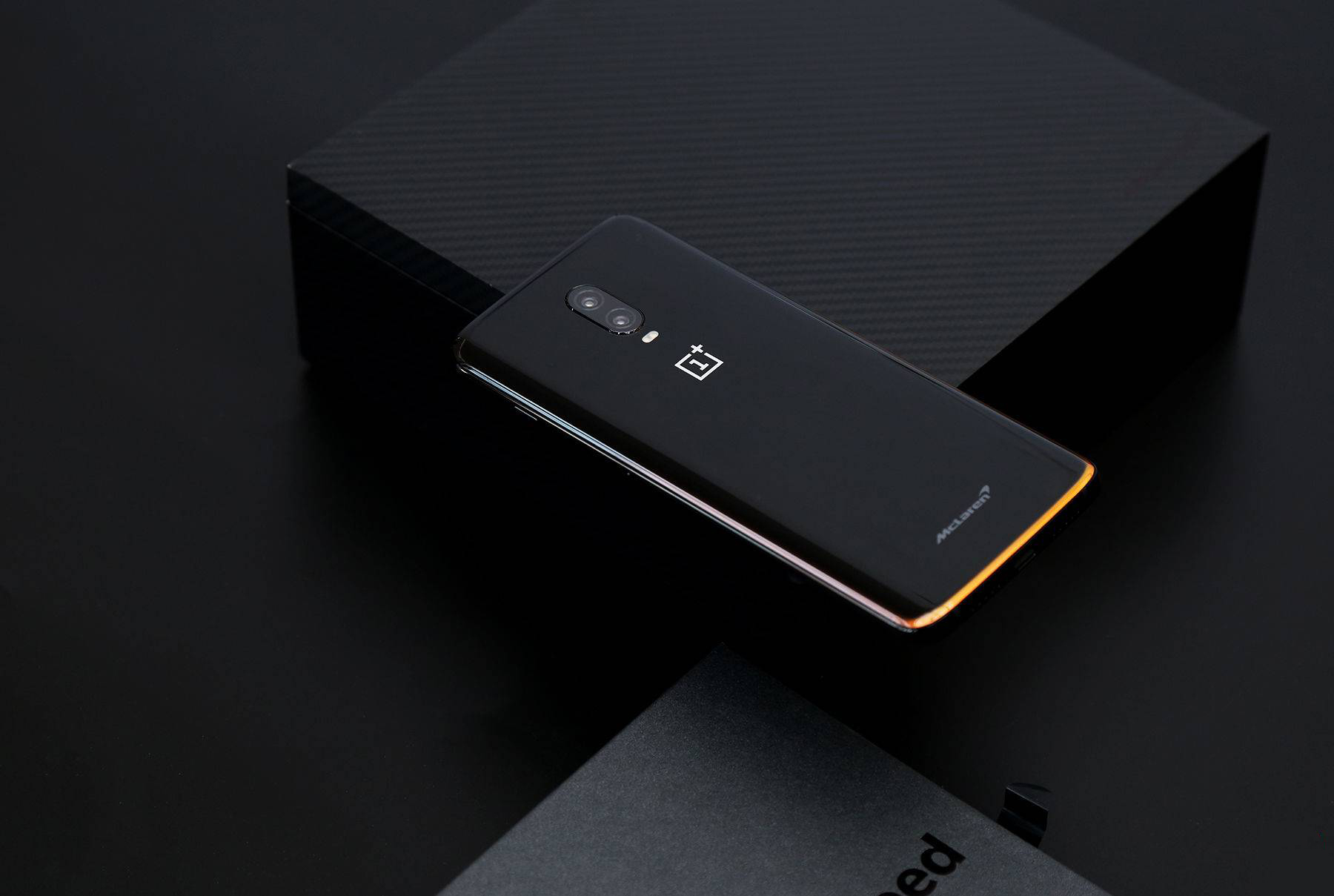 This circle of orange is located at the edge of the 3D glass of the back cover (not in the metal frame), with a gradual treatment, appearing from about 1/3 of the sides of the back cover, and then gradually deepening. One plus said that the design draws on the lights of the McLaren sports car, which resembles the taillights that are oversold by the sports car.

The second is carbon fiber texture. 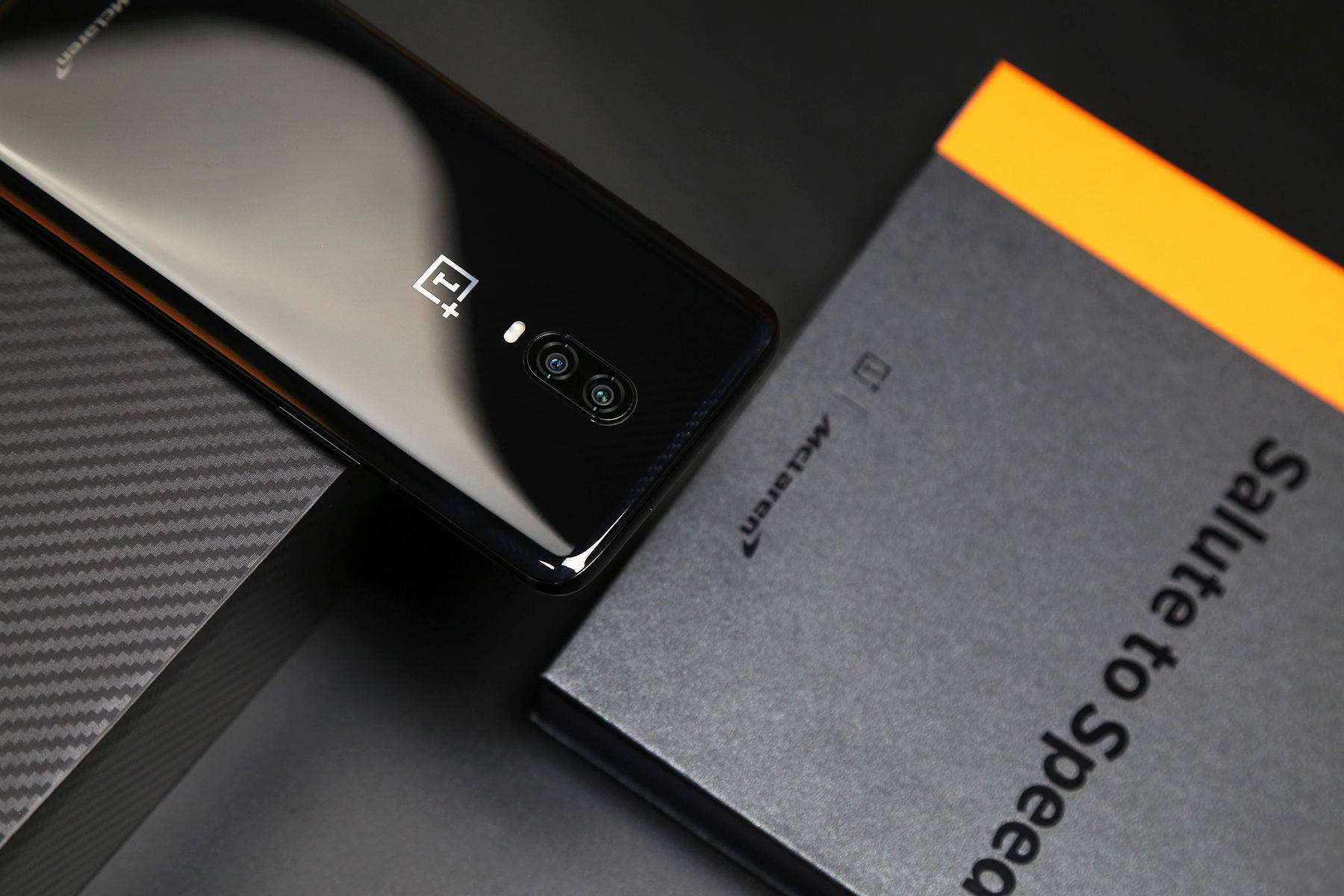 One plus 6T McLaren's custom-made back cover features a black glossy glass that resembles a 6T bright porcelain black, but with carbon fiber texture under the glass using multi-layer 3D printing technology and carbon fiber on the F1 racing car. correspond.

In addition to the appearance, One Plus 6T McLaren custom version also comes with a set of custom themes. 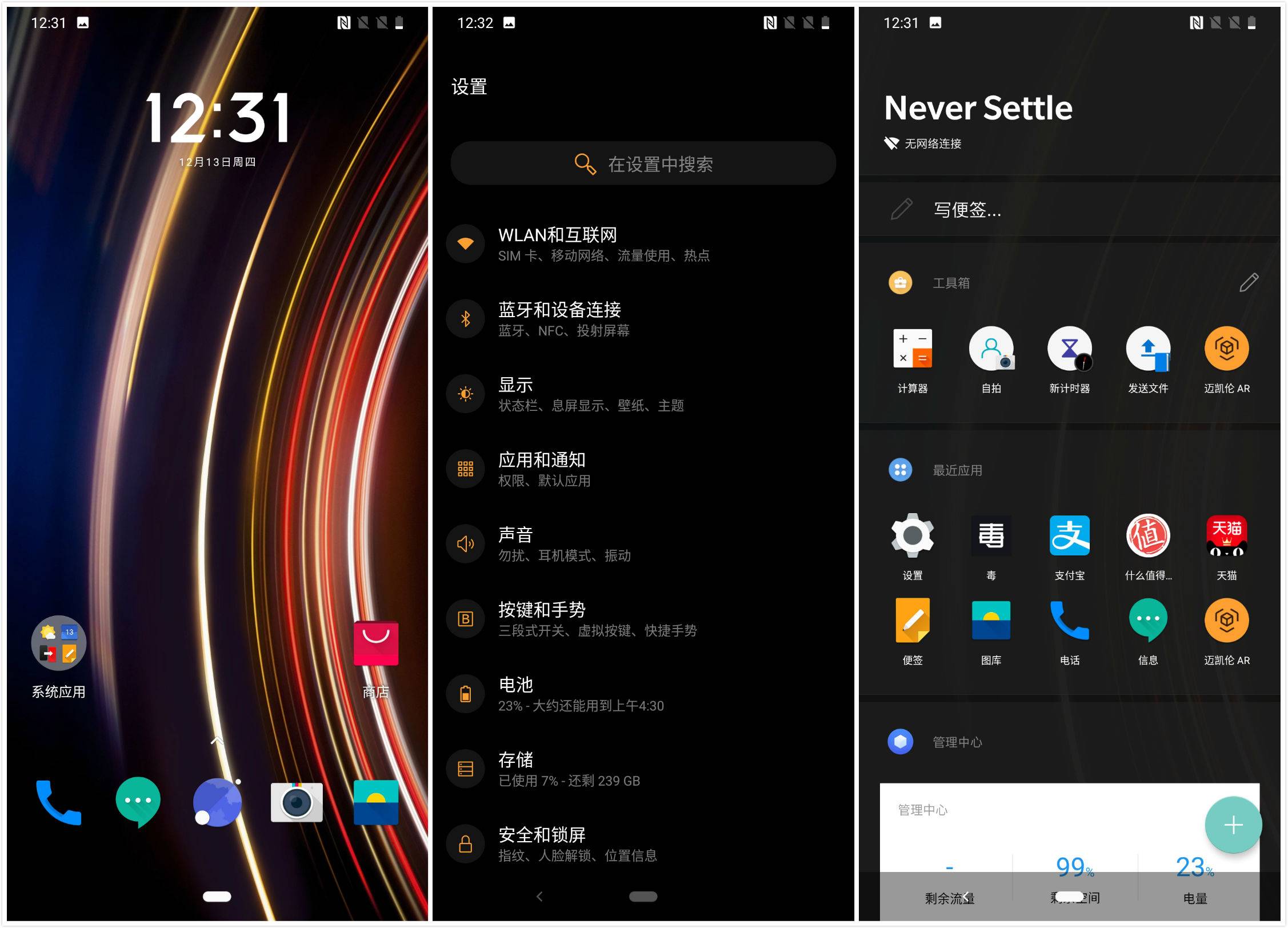 This theme is a custom-made one-plus-one with McLaren's designers. It includes many custom elements including custom live wallpapers, boot animations, unlock animations, etc., and a large number of black and orange colors corresponding to the body design. element. 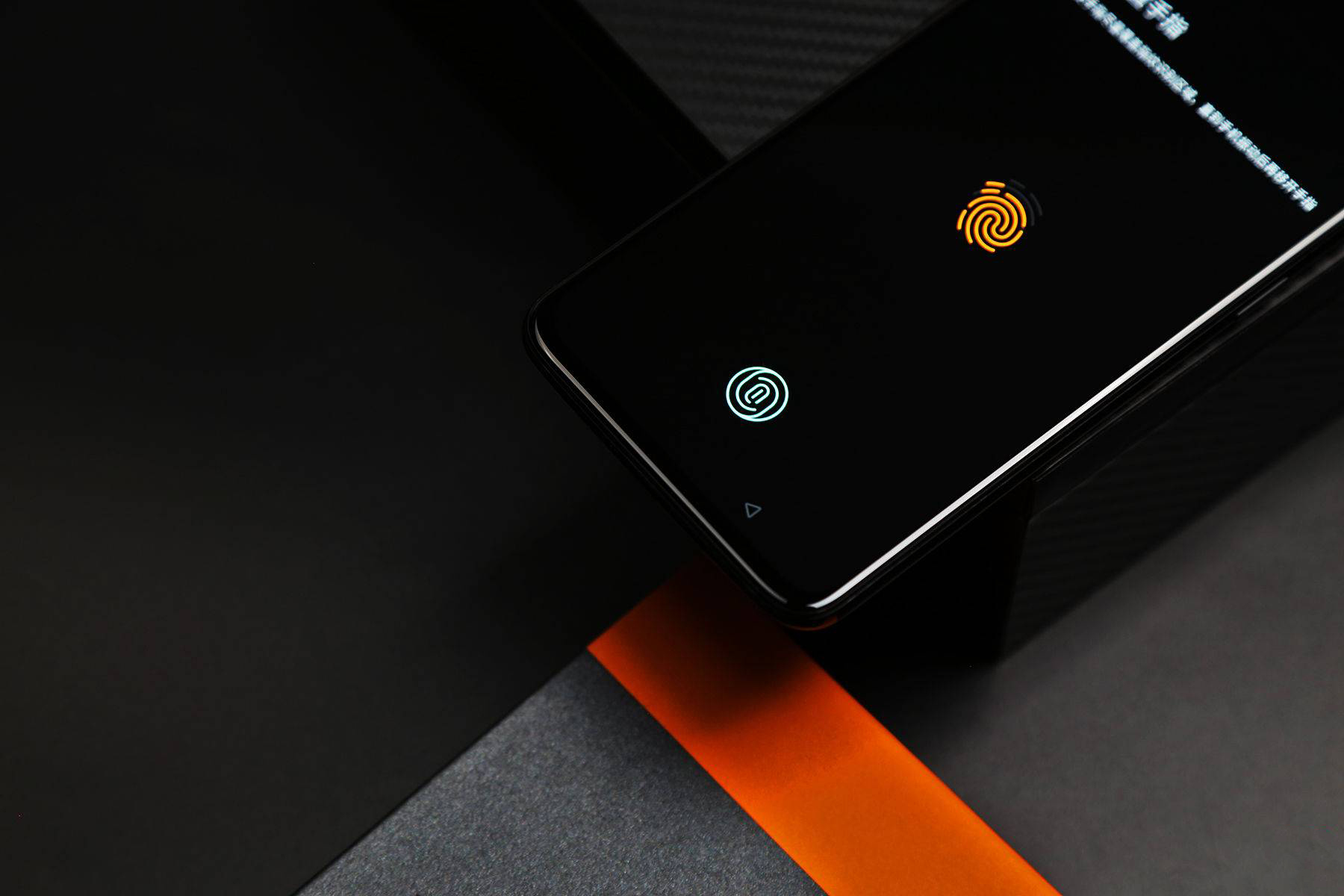 The hardware part, one plus 6T McLaren customized version is basically the same as the normal version, the main change is to increase the running memory to 10GB, light-sensitive screen fingerprint, Snapdragon 845, 4X4 MIMO, 16 million + 20-megapixel rear dual camera Specifications such as waterproof and waterproof are retained.

Finally, let's take a look at the charging of a 6T McLaren custom version. 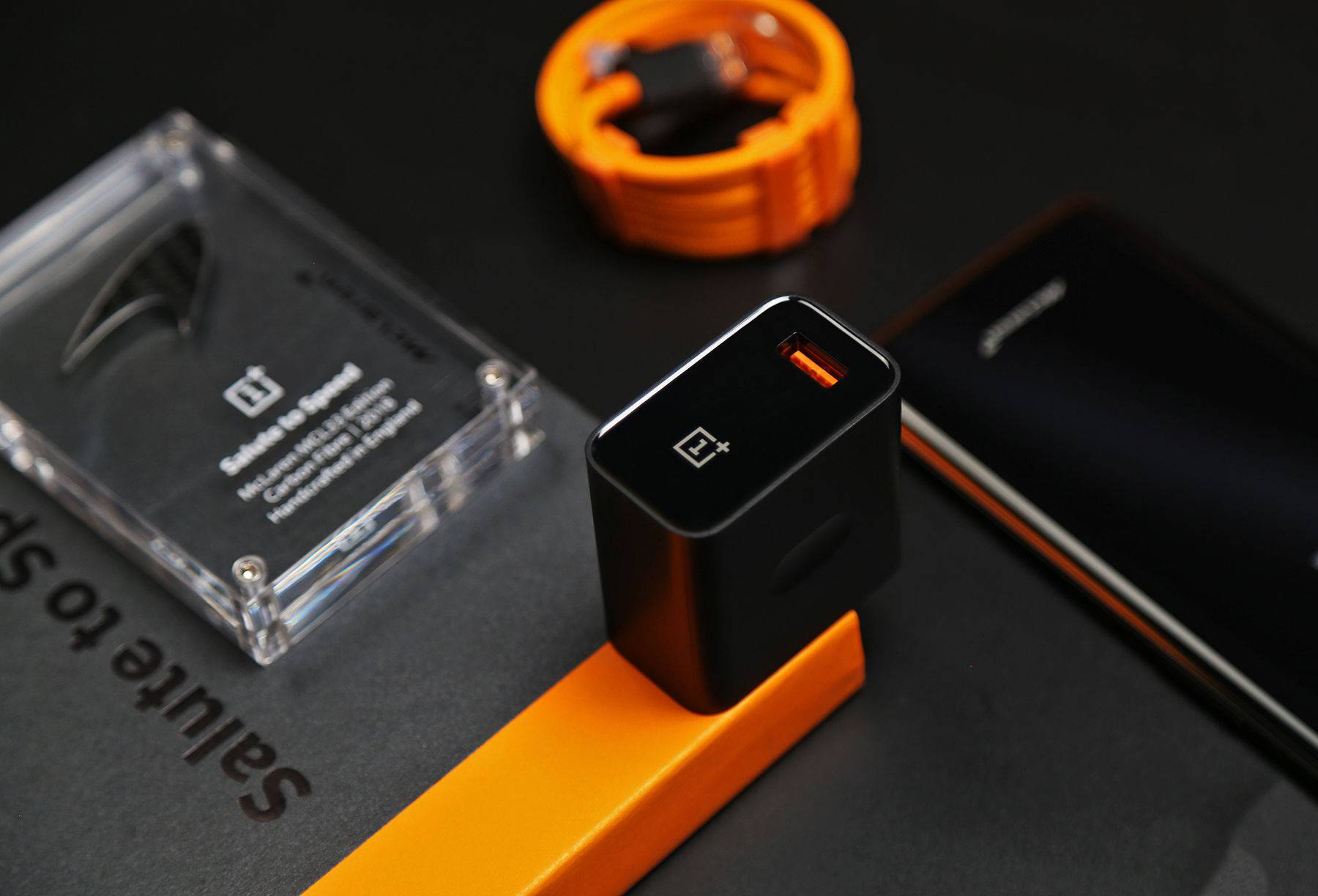 Starting from one plus three, the one-plus-one mobile phone has been a low-voltage, high-current fast charging solution of 5V 4A (20W), and the one-plus 6T McLaren customized version has pulled the current from 4A to 6A and the voltage is kept at 5V. This enables a fast charge of up to 30W.

With a remaining charge of 5%, we measured the Warp flash charge 30 of a custom 6T McLaren version. The results are as follows.

Compared with the normal version of a 6T 20W fast charge, the total charge time of the Warp flash charge 30 is actually not much different, but with a larger head power, the Warp flash charge 30 has a clear advantage in the first half, and this It is also the biggest value of fast charging technology: it can quickly replenish power with piecemeal time when the remaining power of the mobile phone is not much.

Charging flash, the Warp flash charge 30 is slightly higher than the previous 20W, but the difference is not big, it is still relatively cool in the mobile phone fast charge. More importantly, Warp Flash Charger 30 continues the “excellent tradition” of adding a bright screen and charging. While using a mobile phone, charging can still maintain almost full speed. 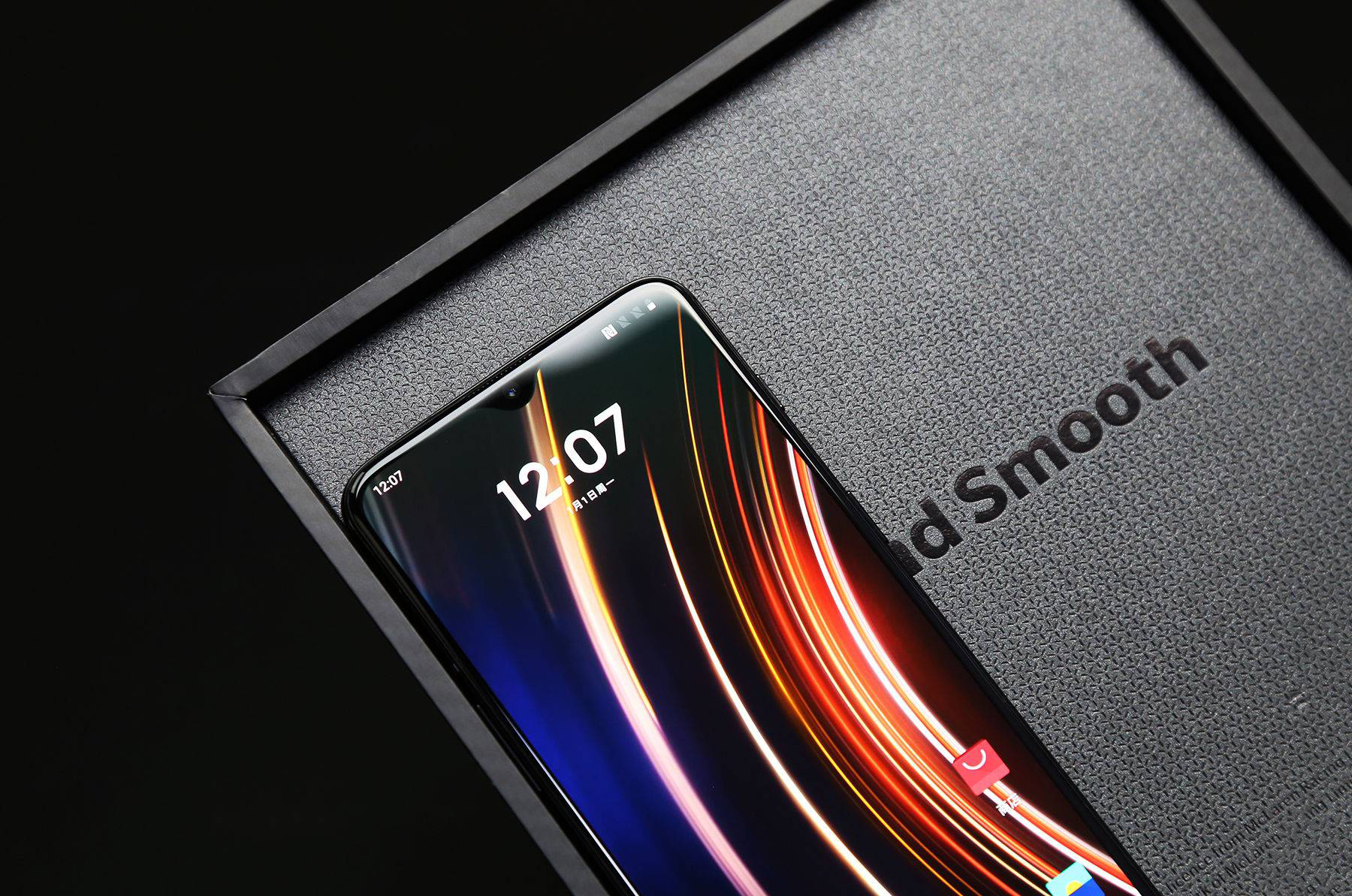 There are several notable points for One Plus 6T McLaren plate-making and WARP flash charge 30.

First of all, One Plus 6T McLaren custom version of the same as the ordinary version of the same 3700 Ma time single core, Warp Flash Charge 30 is to increase the current from 4A to 6 A, is a self-study of the fast charging technology, and dual-core SUPERVOOC has no relationship.

Secondly, One Plus 6T only McLaren plate support WARP flash charge 30, need to use the original adapter and One Plus Flash line (custom version of the line and ordinary flash line can be) to open the fast charge, ordinary version one plus 6T using Warp flash charge 30 of the charging head cannot achieve 30W fast charge. 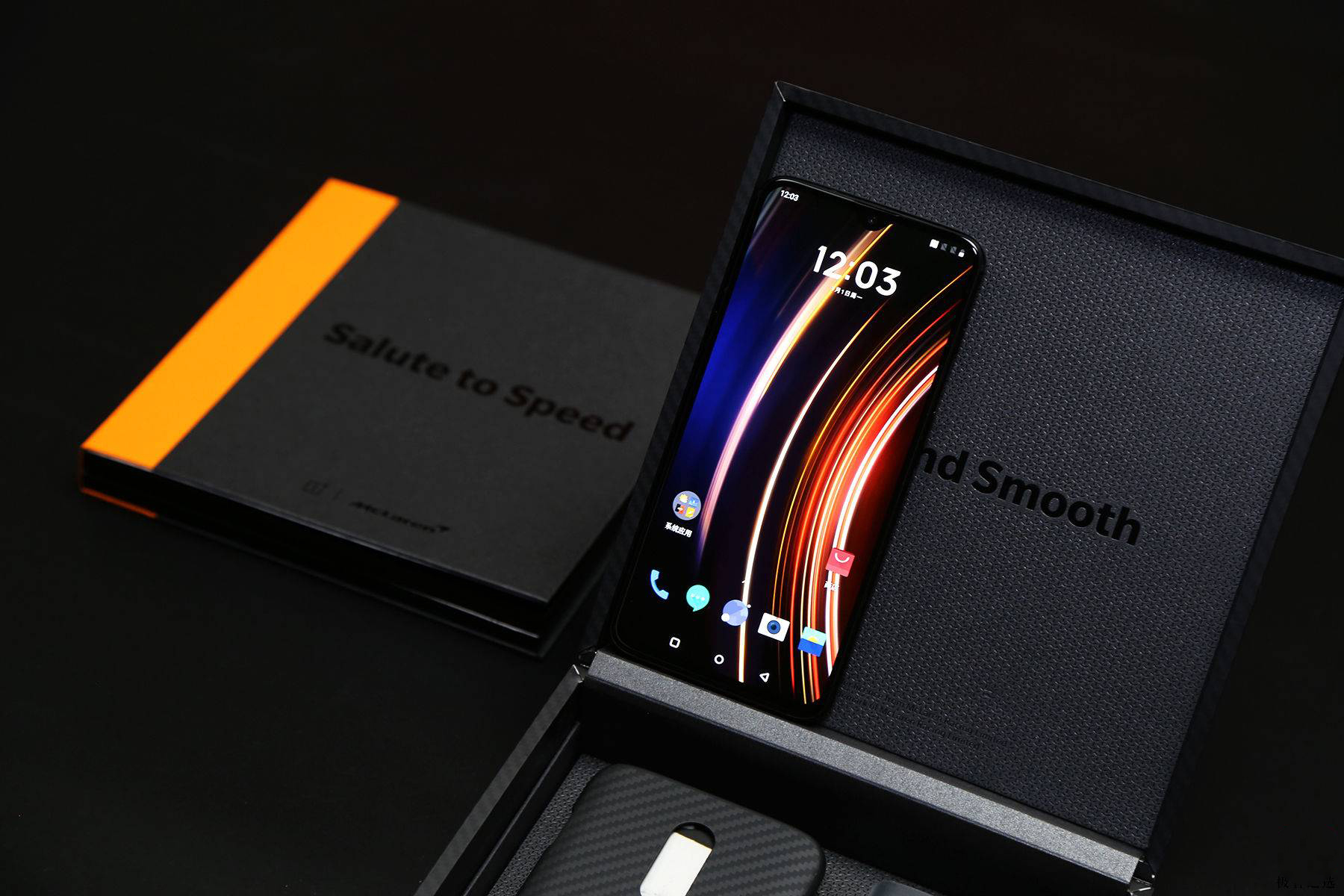 The price of One Plus 6T McLaren custom version is very reasonable, which is a little bit higher than the one plus 6T normal version (8GB + 256GB).

Even if you simply discuss the value of the product, considering that One Plus 6T McLaren plate-making in the operation of memory, charging has a significant improvement, coupled with the accompanying Aramid fiber protection shell, custom badge, "Book of Speed" and other custom accessories, One Plus 6T McLaren custom version also has a good purchase value.