There are a lot of gradient color design smartphone recently, OPPO R17 Pro certainly adopt this popular color combination. OPPO officially said that the idea of gradient color design comes from water and light which are in the flowing shape. As the idea, the feature of gradient design for R17 is flowing. The dark green glass is added the light layer. Under the flow of light and shadow, s-shape curve appears on the backside of the fuselage. Moreover, OPPO release the fog light gradient color version of OPPO R17 Pro. It looks beautiful and fashion. Through the special mist etching process, the glass surface is textured.

Compared with the back of OPPO R17, OPPO R17 Pro has a general update, which comes with 3D curve glass having great touching feeling and viewing experience. The top and bottom of OPPO R17 Pro looks like a curved crescent that is showing through OPPO Find X months ago. The edge of crescent curved is round to improve the feeling of one hand grip. As the bottom speaker is set into the crescent curved, the speaker will not be covered when customer playing games in landscape mode.

There are three rear cameras for R17 Pro, but the top TOF camera is only used to capture the 3D environment. The main task of taking photos is to complete by the following two cameras. 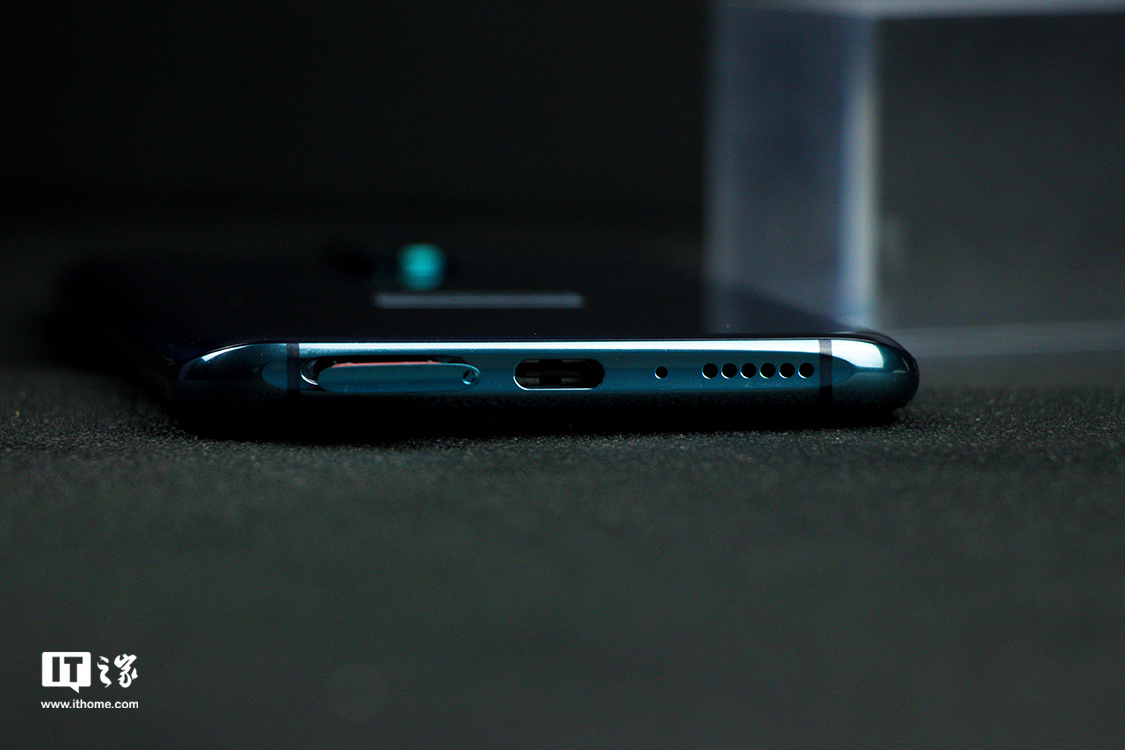 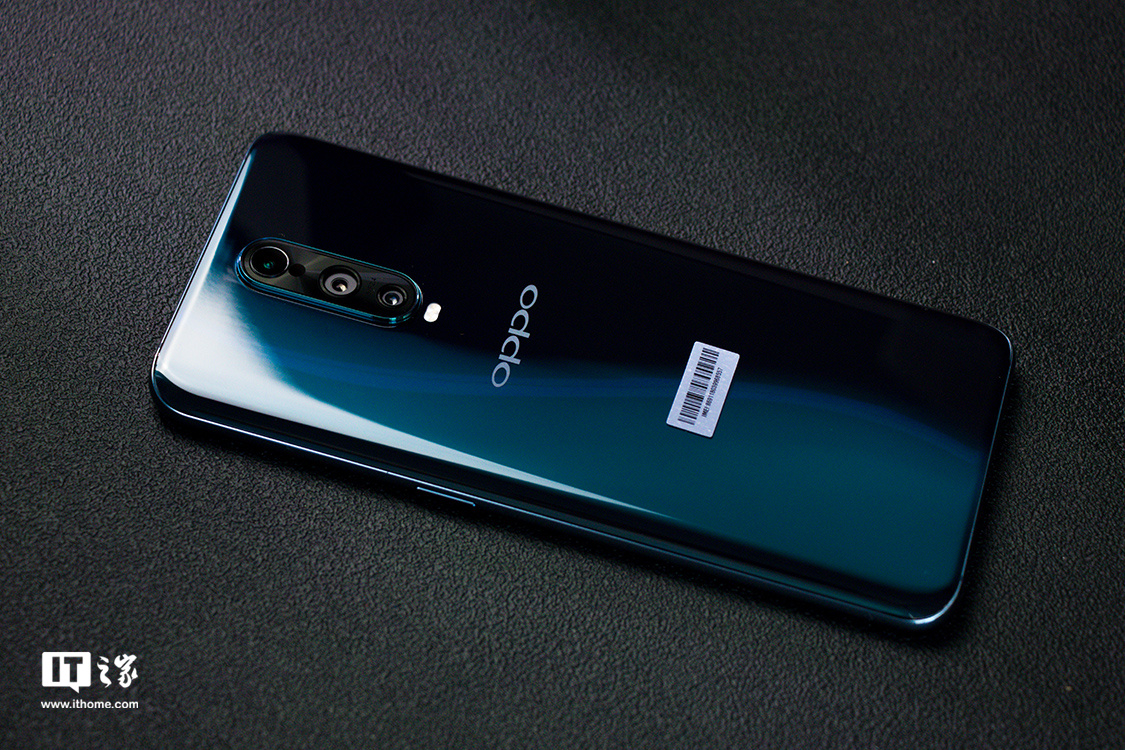 OPPO R17 Pro ships with better camera than OPPO Find X which is the flagship for OPPO. Coming with 12MP + 20MP sensors with f/1.5 aperture and f/2.4 + f/2.6 aperture, the rear camera is amazing that it offers two apertures for user to choose according to the actual shooting environment. TOF( Time Of Flight) is a 3D imaging technique that by sending the infrared light to the target continuously, and then receiving the light from the object with the sensor, the distance of the target object can be obtained by calculating the infrared light flight time. In simple terms, it adds the Z axis depth information to the traditional 2D image to generate the 3D image.

R17 Pro carries support AI beauty mode that can identify automatically the details to beautify photos. The photo is great that it does not have daub feeling. 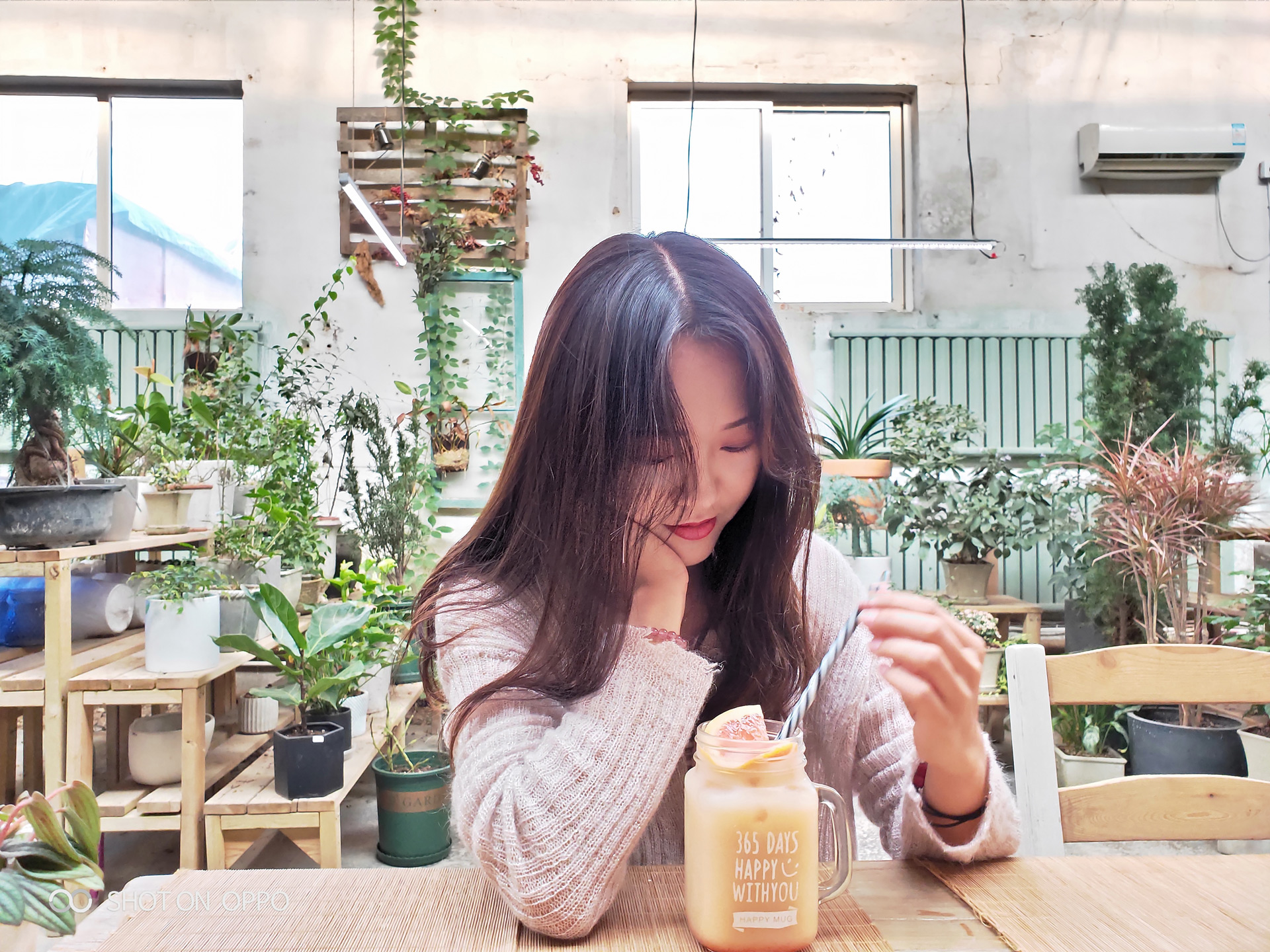 In the portrait mode, the ambient object will be blurred and the camera will focus on people well. 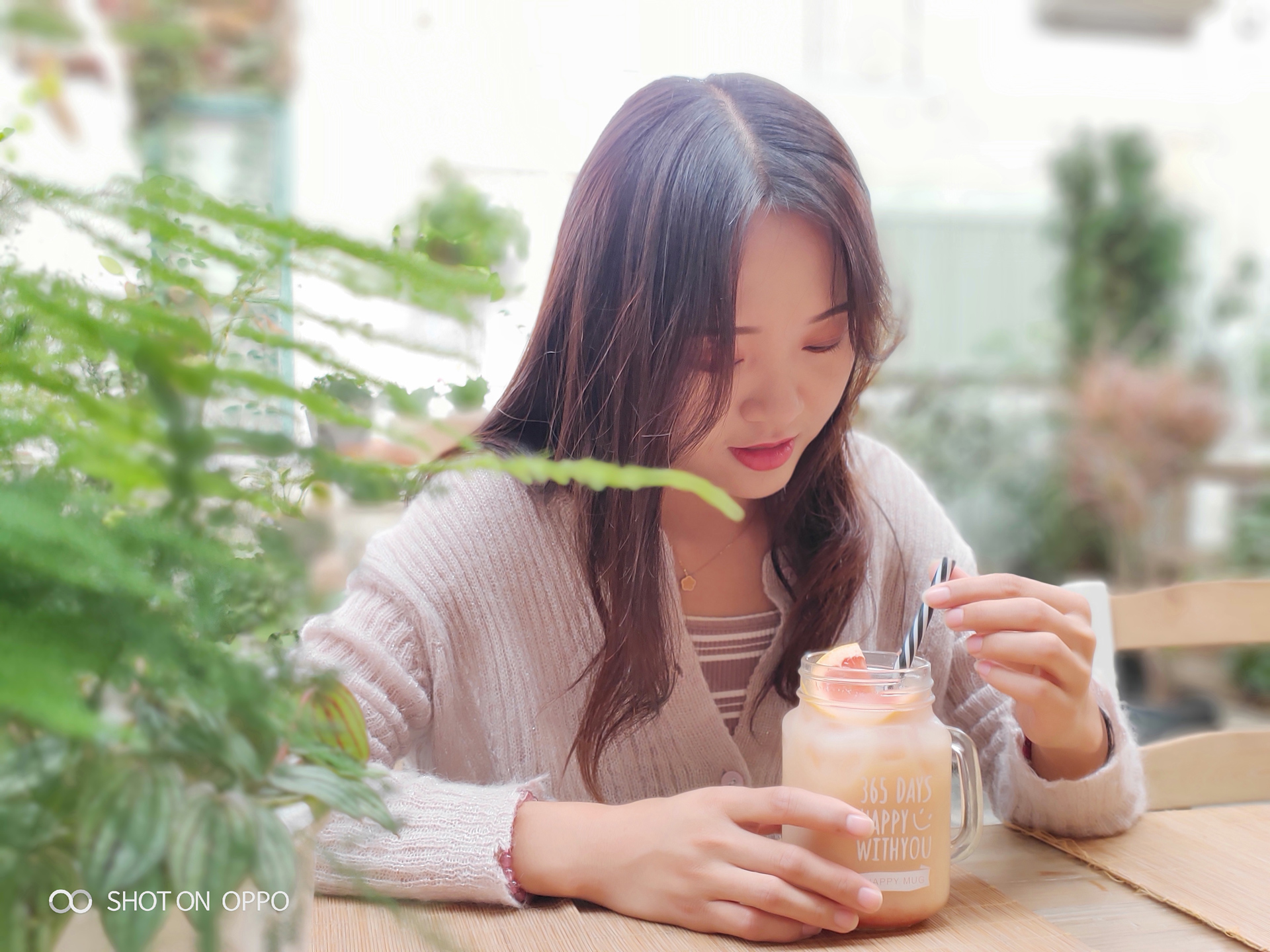 R17 Pro adopt IMX362 sensors with 1.4μm single pixel size, the maximum aperture is up to f/1.5 that will be good for taking quality photos in night. Shipping with Handheld Super Night Mode, R17 Pro can show a wonderful night image through multiple frame synthesis technique.

These pictures are shot with Handheld Super Night Mode. The left side is Huawei P20 Pro, the right side is OPPO R17 Pro.

The camera performance of R17 Pro has improved in all-round way in night, and the details have been showed clearly. It is generally known that normal night mode improves the performance by prolonging exposure time, while it need to be used with a footrest. Handheld mode is easy for normal users to take textured night scene photos. To solve the shaking problem of Handheld mode, the camera of R17 Pro combined with optical image stabilization. 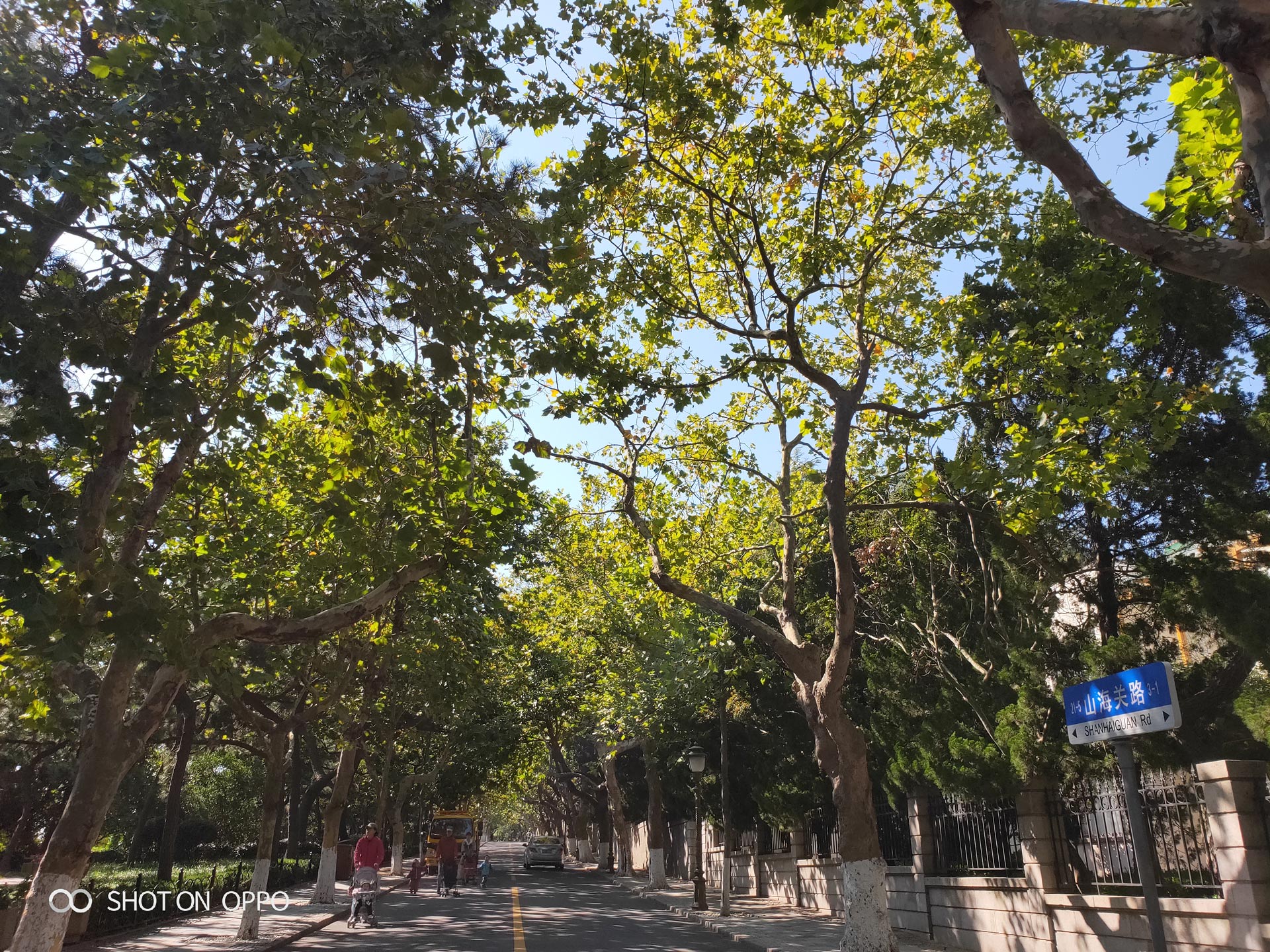 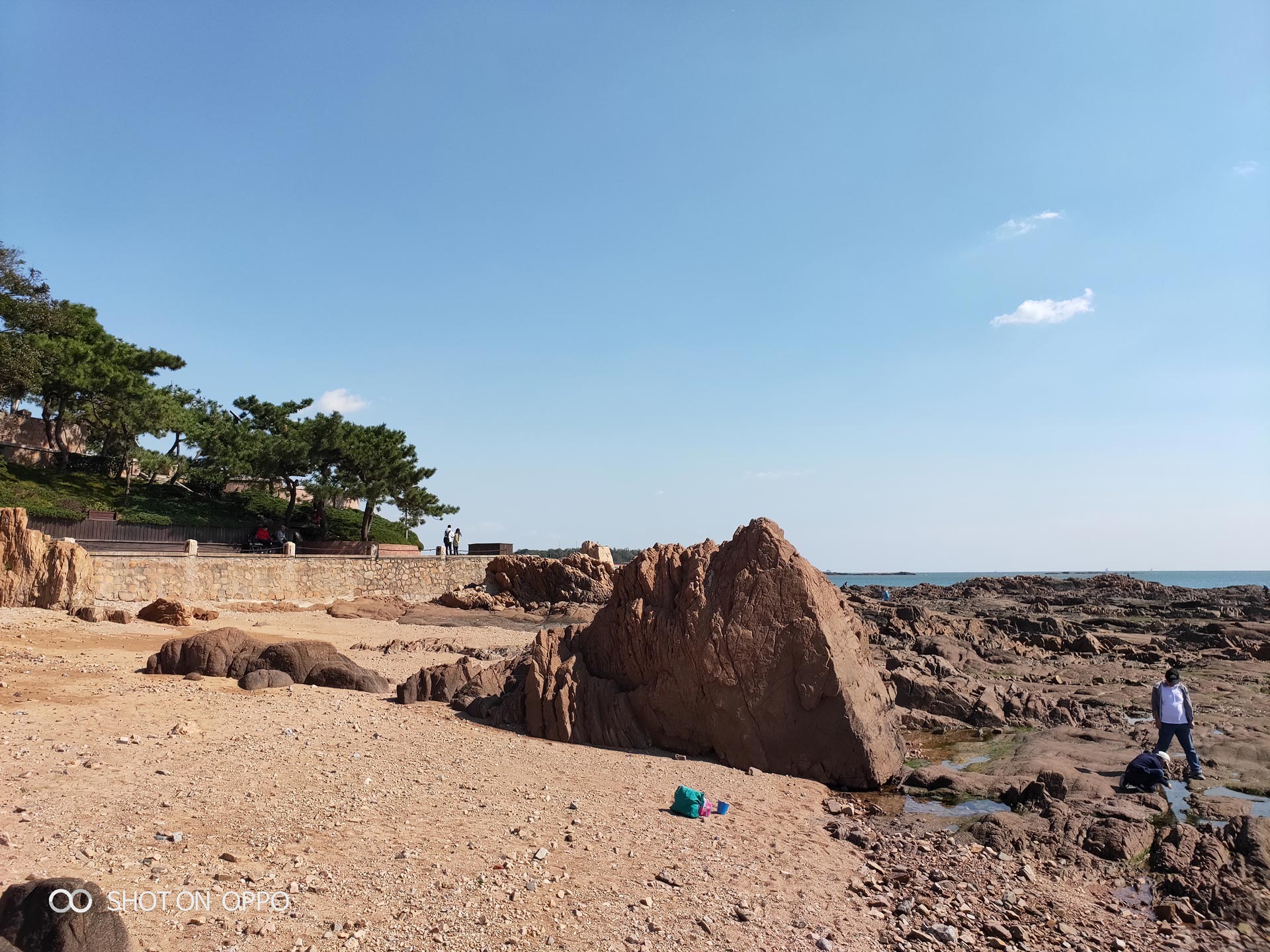 R17 Pro powered by Snapdragon 710 processor with Adreno 616 GPU, power consumption is declined by 40 percent from Snapdragon 660 claiming official when playing 4K video and games. For most of daily usage, you will not feel the performance gap between the Snapdragon 710 and Snapdragon 845.

R17 Pro is the third OPPO smartphone coming with SuperVOOC fast charging technology. Authority claims that R17 Pro can be charged to 40 percent of total battery using 10 minutes. The charging speed of R17 Pro is so fast, but there is no sign of heat in the charging process. Thanks to the excellent back-end control of the OPPO R17 Pro, when the standby time of the handset is up to 50 hours, the phone battery level still has 87 percent. 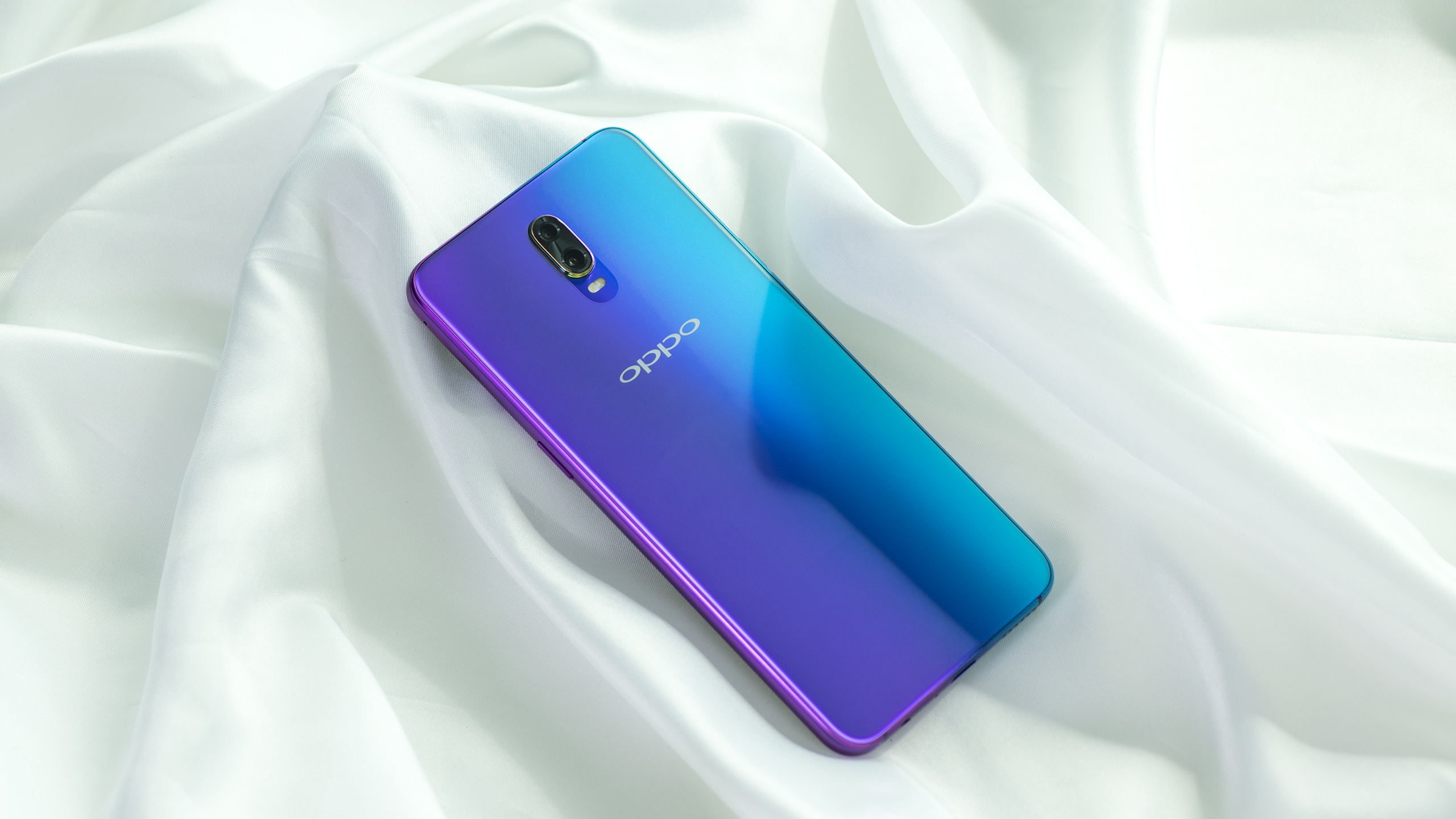