One months ago, OPPO launched a new K series of products line, K1 is the first product, the price of 1599 yuan.

Unlike everyone familiar with the R series, A series, the K series is mainly aimed at the online market, which is evident in the hardware configuration and pricing of K1. At the same time, the K1 is a mobile phone with enough "OPPO style", "water drop screen", gradient back cover, screen fingerprint and other popular features of the current smart phone, OPPO K1 has a lot of body. Let’s take a look at this phone together.

OPPO K1 used the recently got particularly popular "water droplet screen" design.The top of the screen replaces the "bangs" with a continuous curve similar to the drop of water droplets. The cut display area is much smaller. 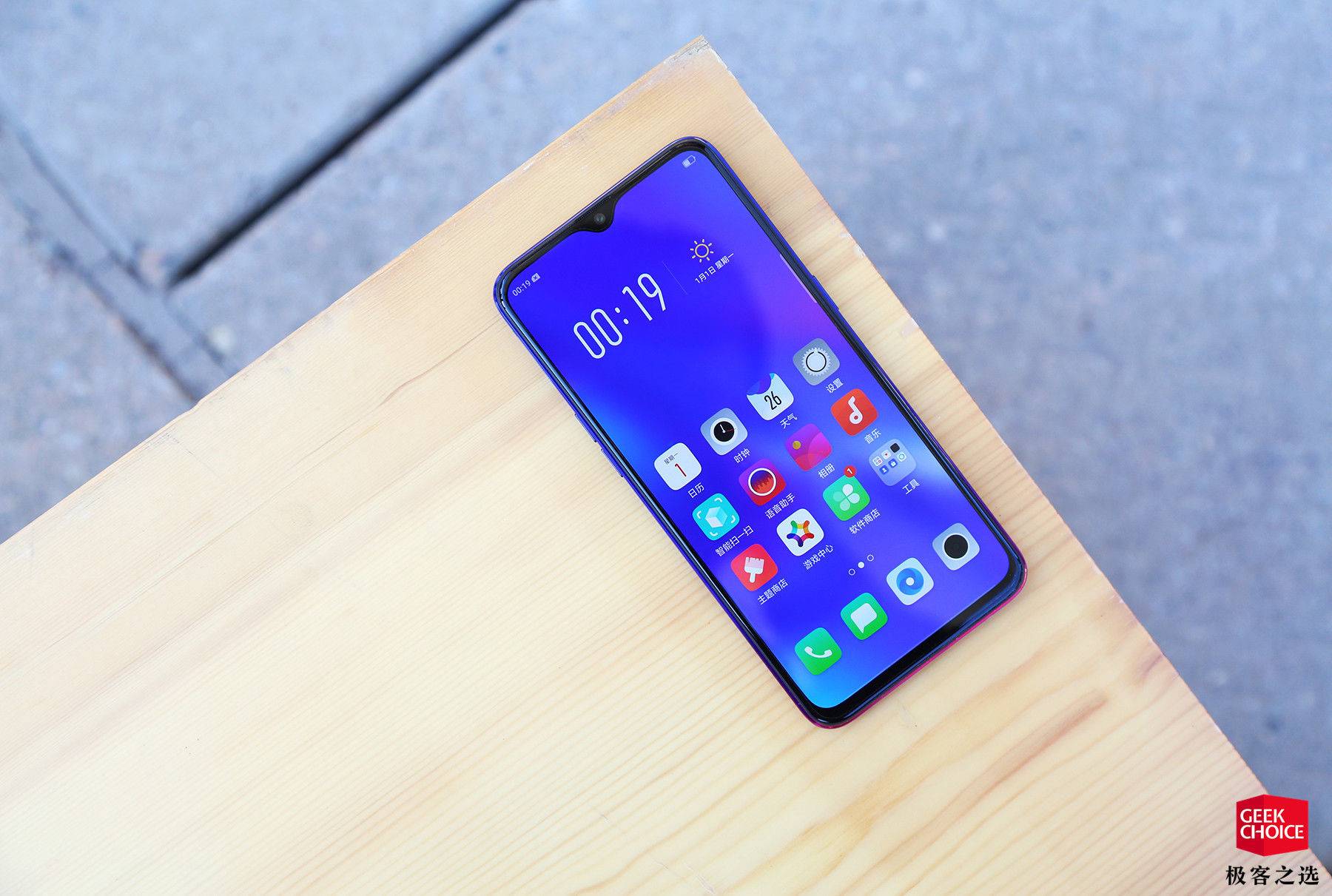 The 25 million megapixel front lens, handset, sensor and other necessary parts are located in the "water droplet" and the upper border area, not because of the reduction of free space at the top of the phone to interfere with the normal experience. 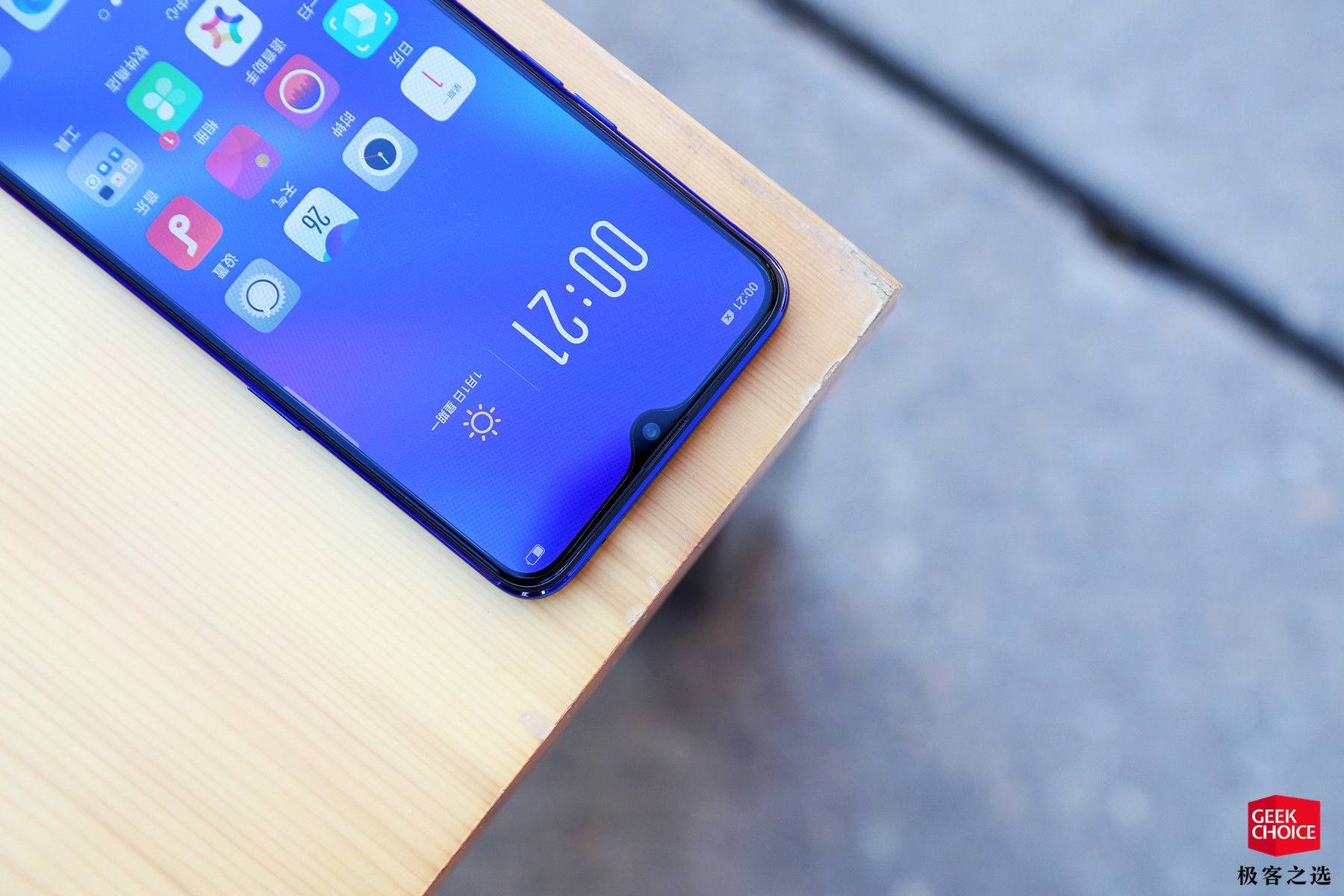 Considering the pricing of K1, I thought its screen quality will shrink, but from the actual perception, OPPO K1 This screen is quite good, screen color style is still OPPO habit of the slight cool, display effect transparent, brightness is high enough, bright light even also has " Chicken Blood "mode, brightness can soar to nearly 600 ni, outdoor visibility excellent.

OPPO did not release K1 screen panel supplier, according to the display effect, K1 Ten with most domestic high-end models of the same file of Samsung AMOLED panel, is the same price is rare good screen. 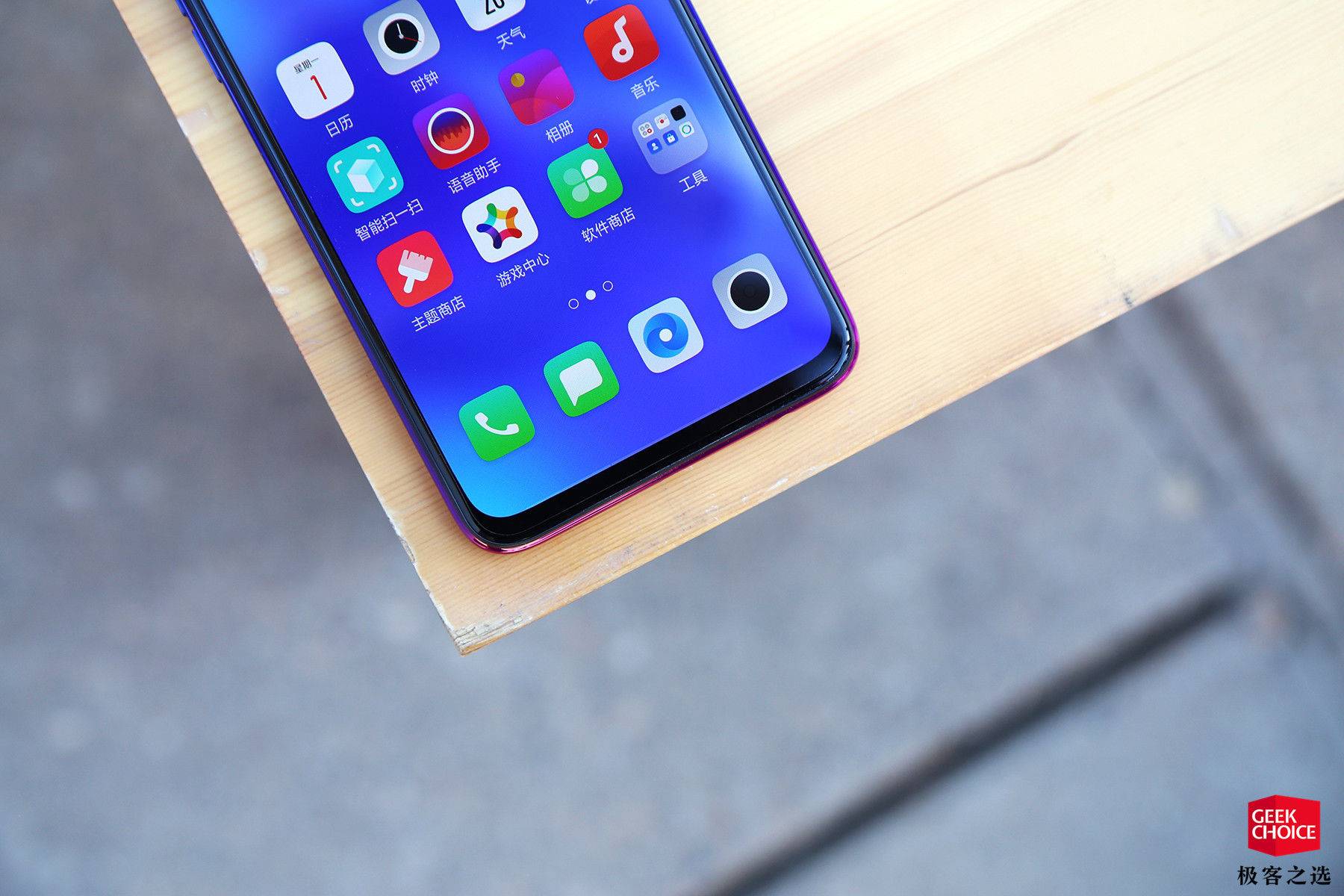 On the control of the border around the screen, OPPO K1 did a good job, "chin" is not very narrow, but it is already very good. From the intuitive data, OPPO K1 official screen share (regardless of the box width) reached 91%, the same price of the first-class level.

In addition to showing excellent quality, OPPO K1 has an important selling point on the front-screen fingerprints.

OPPO K1 Screen Fingerprint experience is also no problem, finger press after a little stop can complete the recognition. In the case of good light, face recognition based on the front camera can also be used at a faster rate. 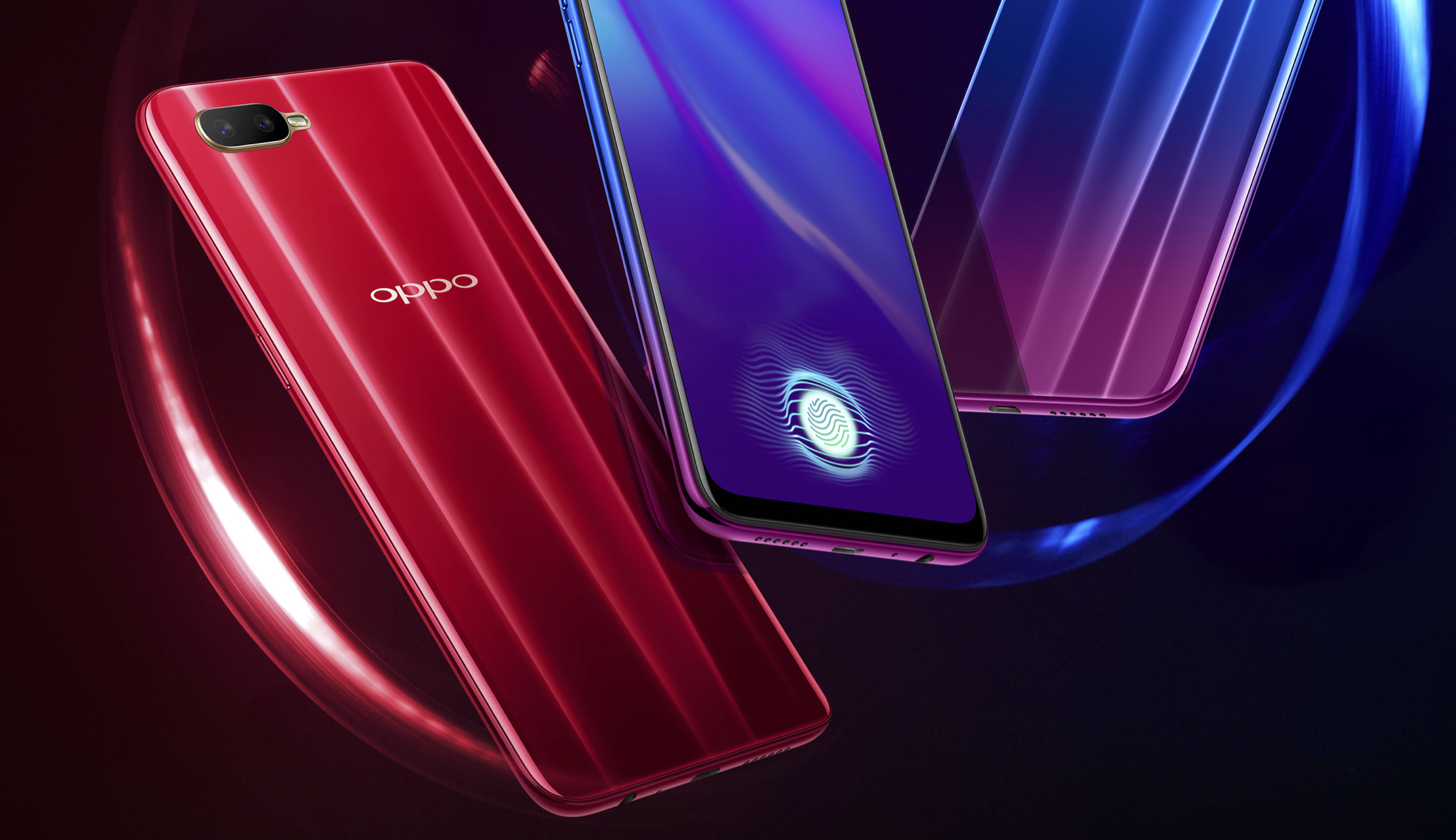 With regard to the speed of screen fingerprints, I would say two more words here.

When using screen fingerprints, you can use a few tips to improve the unlock experience, such as entering with a little effort and as much as possible to allow the finger area and fingerprint sensor full coverage, in the replacement or tear off the film when re-entered the fingerprint, in the unlock when used to the finger to stay a little bit.

OPPO K1 offers three colors of Brahma blue, mocha red and silver Green, all of which use a popular gradient, in which the feeling of the Brahma blue gradient becomes more pronounced, with most of the area on top blue and the next piece purplish red. 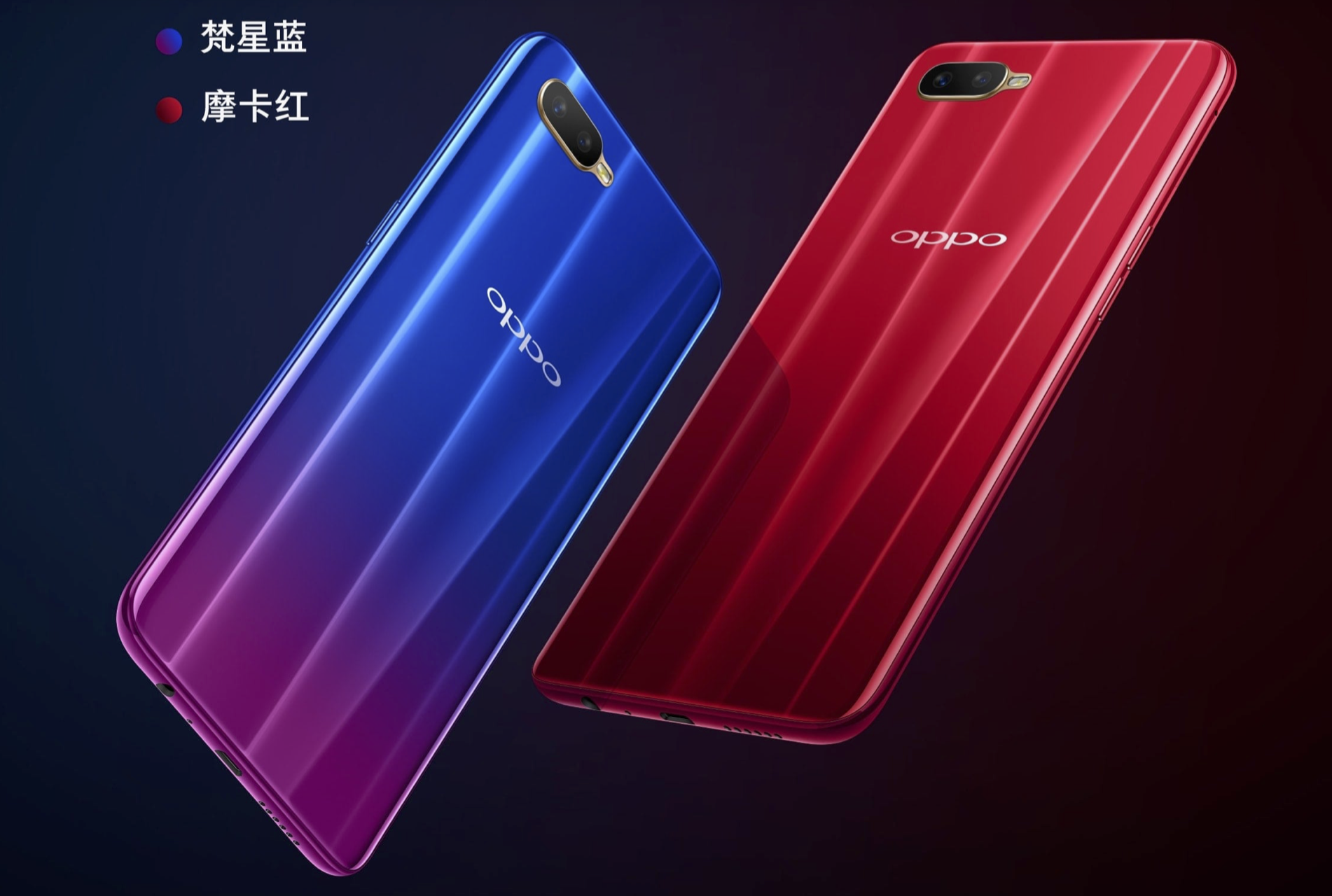 In addition to gradient, OPPO K1 also uses a condensation pattern design, to the light can see the vertical pattern, further improve the visual recognition degree. 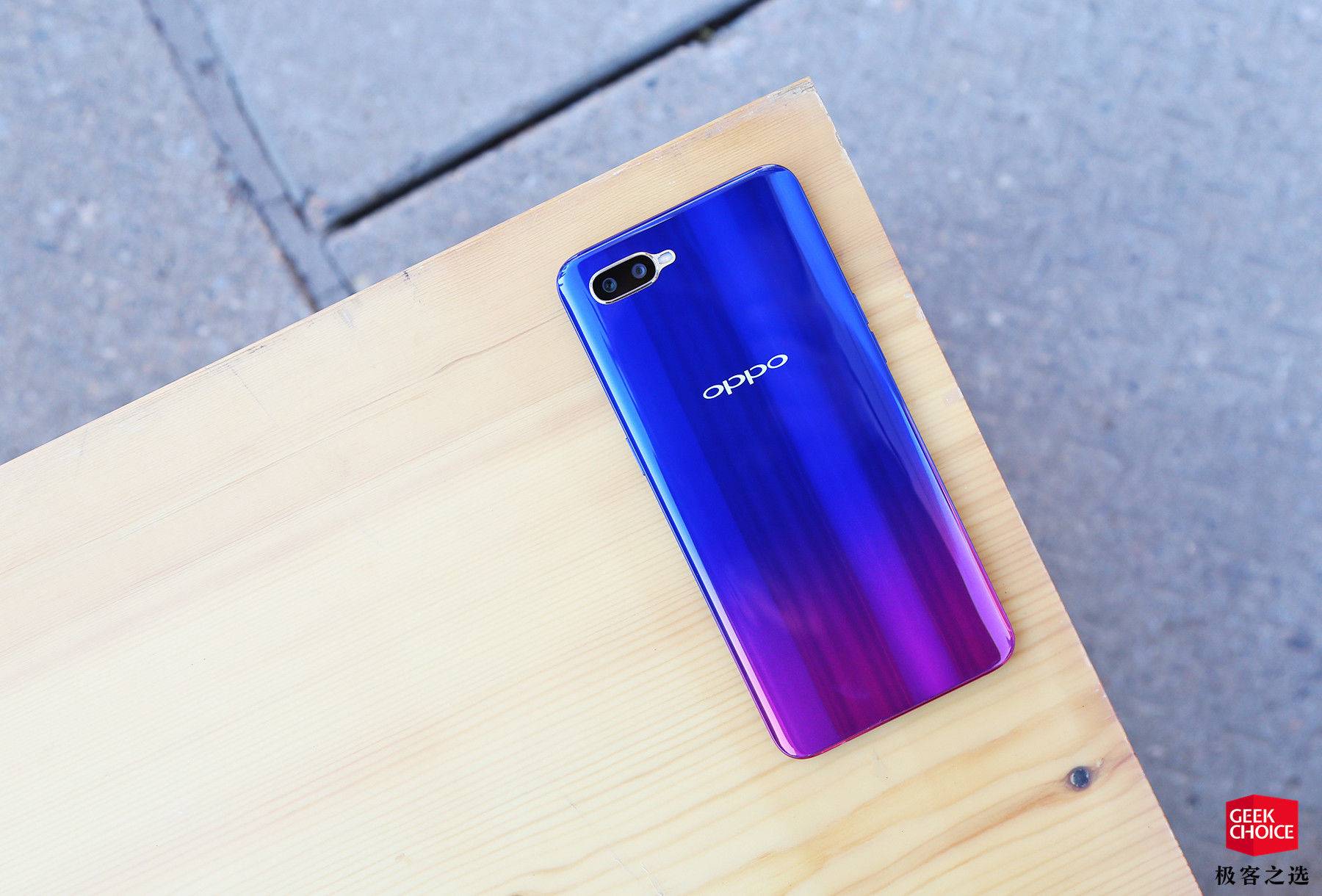 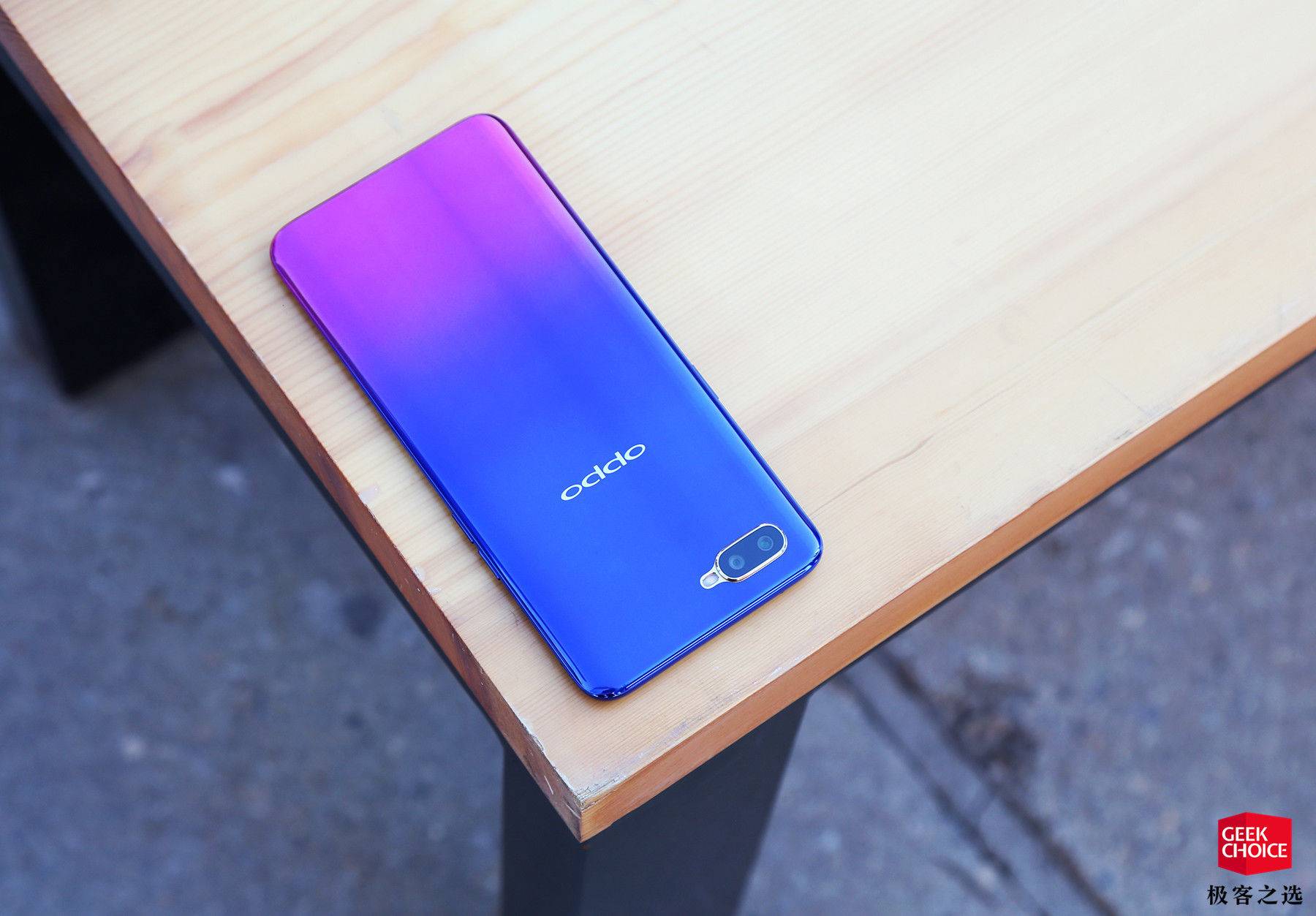 OPPO K1 's frame and back cover are made of plastic, but OPPO says its surface uses an "innovative nano-grade IMT 3D injection molding process." The complex process of the name is still very effective in improving the surface texture, K1 look and touch will not have a cheap sense of plastic, especially the perception, almost the same as glass. 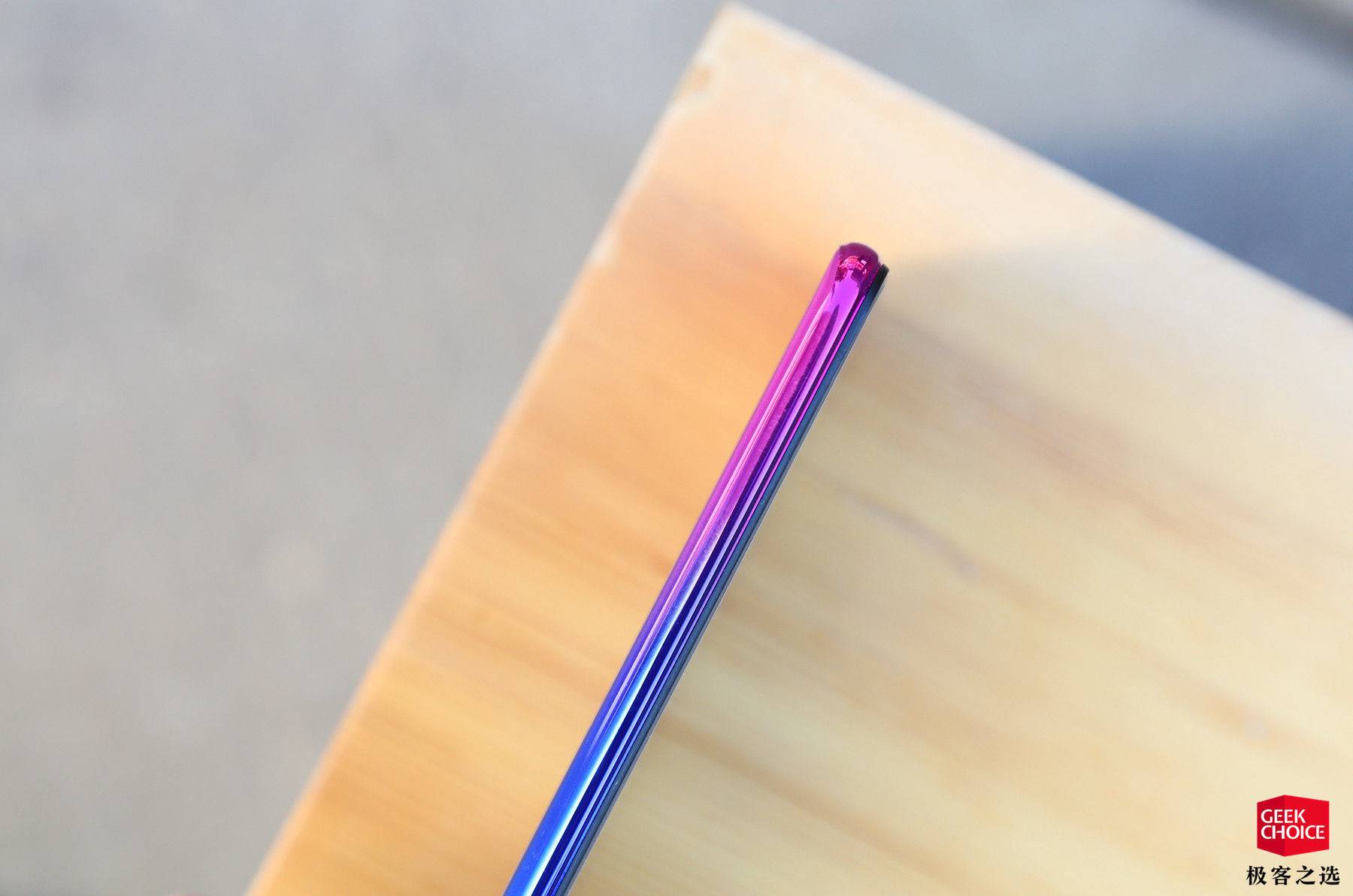 In my days of "naked running" use, OPPO K1 's back cover also did not appear obvious scratches, indicating that the back cover surface has a certain anti-scratching ability. Of course, after all, the material is in this, if afraid of scratching, or suggest that you give K1 to wear a mobile phone shell. 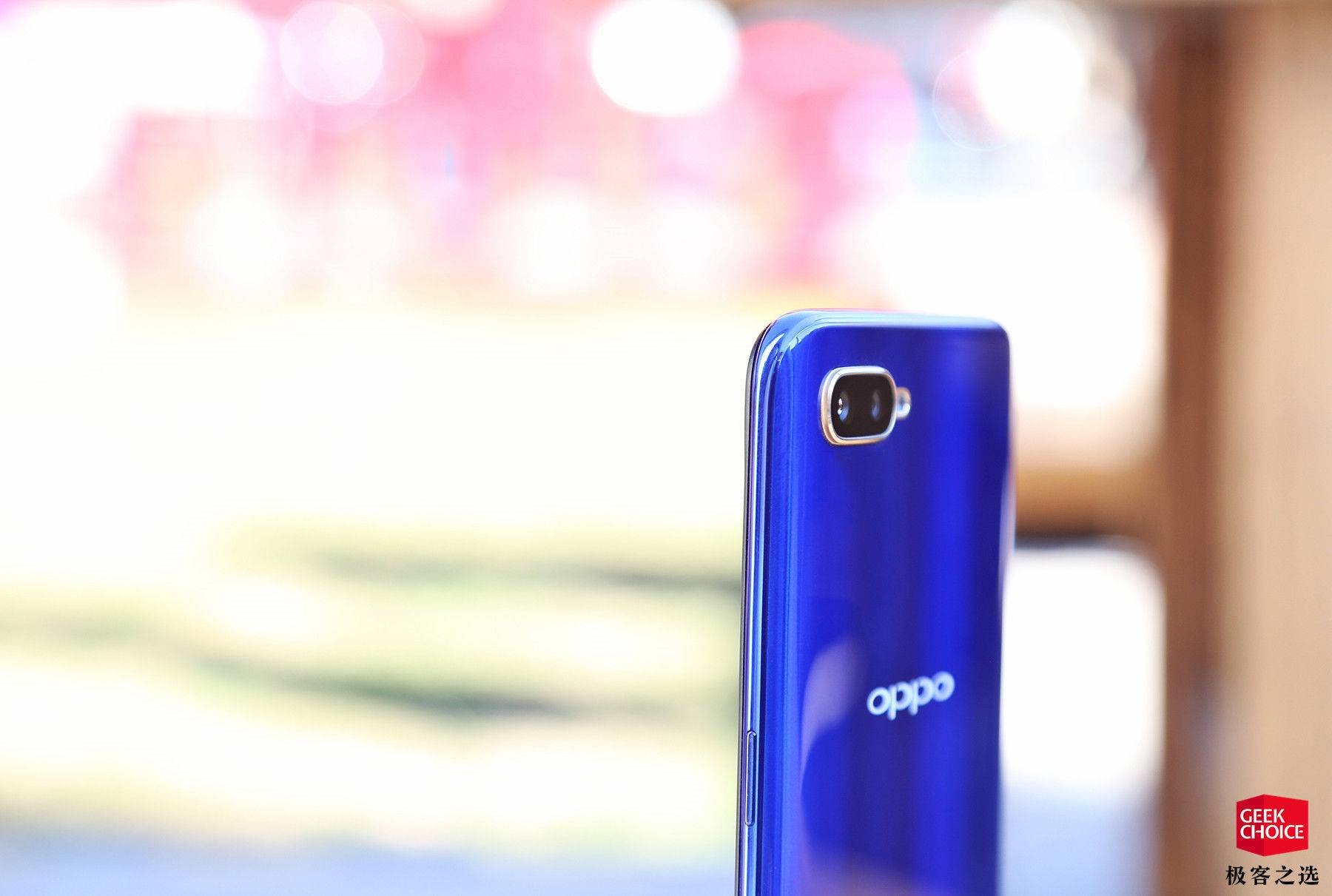 In addition, thanks to the rear cover material, OPPO K1 's fuselage weighs just 156 grams, the lightest phone I've used recently, and is 52 grams lighter than the IPhone XS Max. This weight, combined with a 7.4 mm thick arc design, makes the feeling of OPPO K1 on hand quite light and comfortable. 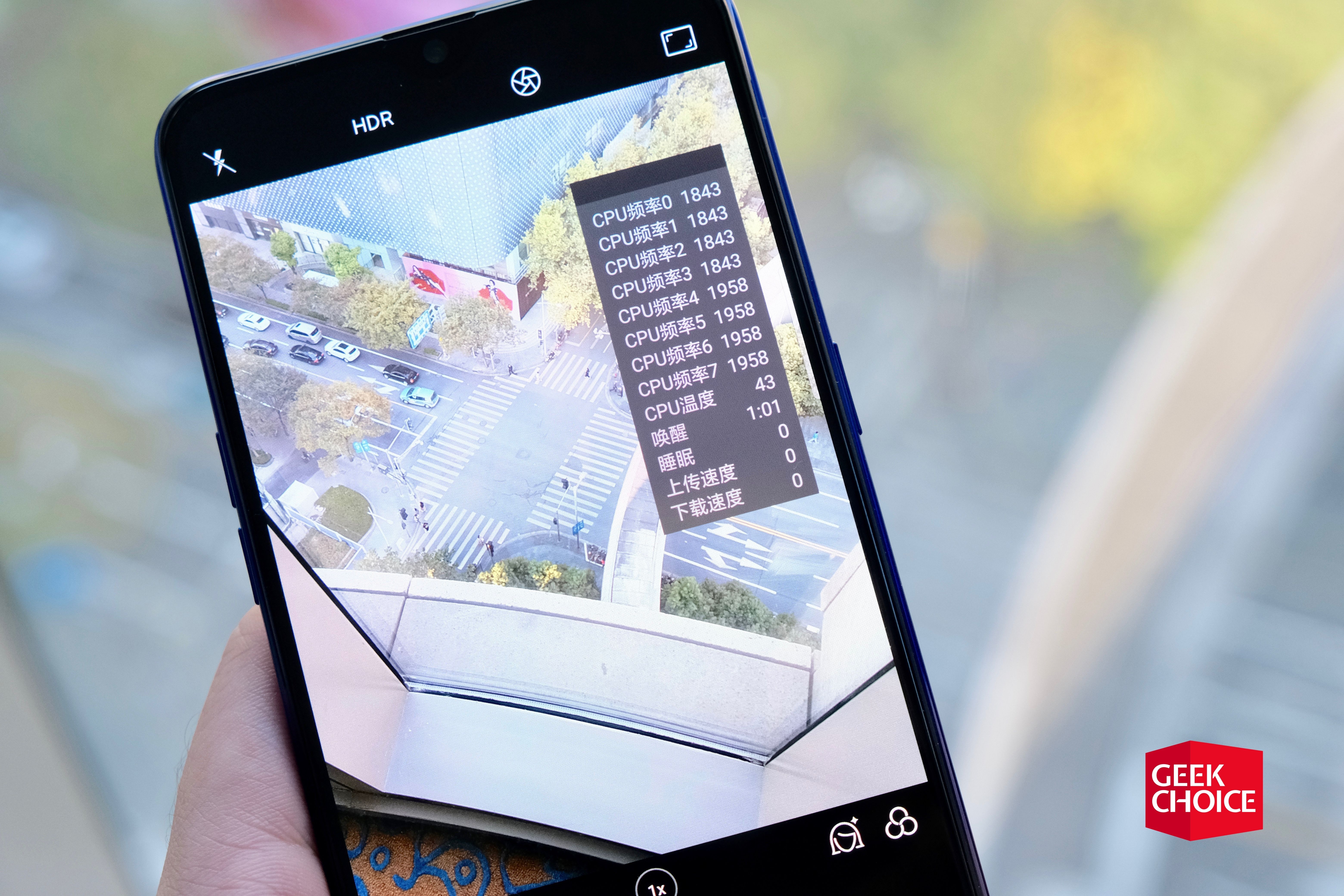 With a single look at the hardware, OPPO K1 is the mainstream but not the ultimate level, the highlight of K1 is that it is equipped with its own Hyper Boost engine, which enables more efficient use of hardware resources for better performance through more accurate and rapid system scheduling, and deep-optimized technology for game developers and upstream providers. With regard to the Hyper Boost engine, you can read our previous articles if you are interested.

In addition, OPPO with major mainstream game manufacturers, including the glory of the king, crossing the line of fire, wilderness Operations, Jedi survival: Stimulating the battlefield, Jedi survival: The whole army attack, QQ flying car and other 11 head games have been specially optimized.

In the actual experience, the King Glory is naturally stress-free, Jedi survival stimulates the battlefield in the default equilibrium, frame rate in the case, the same basically not many carton, experience is no worse than some valiant Dragon 710 model, compared to many valiant Dragon 660 models have a more obvious advantage, the effect of special optimization is obvious. 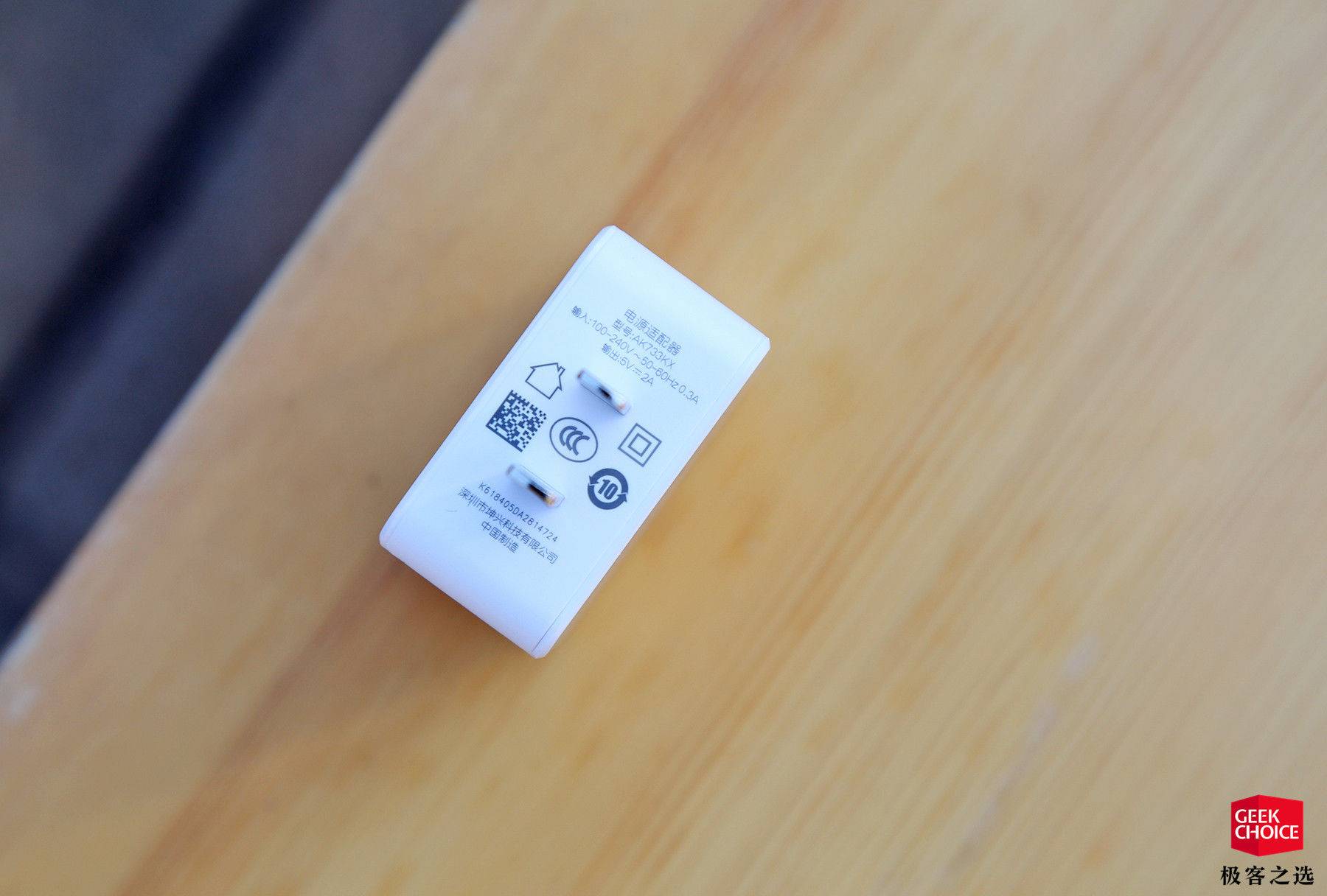 As for the life, the larger 3600 mah battery is enough to allow OPPO K1 to meet the heavy use of a full day, when the spare machine for two days is no problem. However, limited to positioning, OPPO K1 does not support fast charge, the standard charging head is 10W (5V 2A).

A good selfie is one of the selling points that OPPO phones have always had, and K1 is no exception.

The OPPO K1 Front camera sensor has 25 million pixels (expected to be Sony IMX576) and can identify 296 feature points on the face. Officials say that with the AI beauty algorithm, you can personalize the analysis of face information in milliseconds, and then intelligently match the most suitable beauty scheme for users. 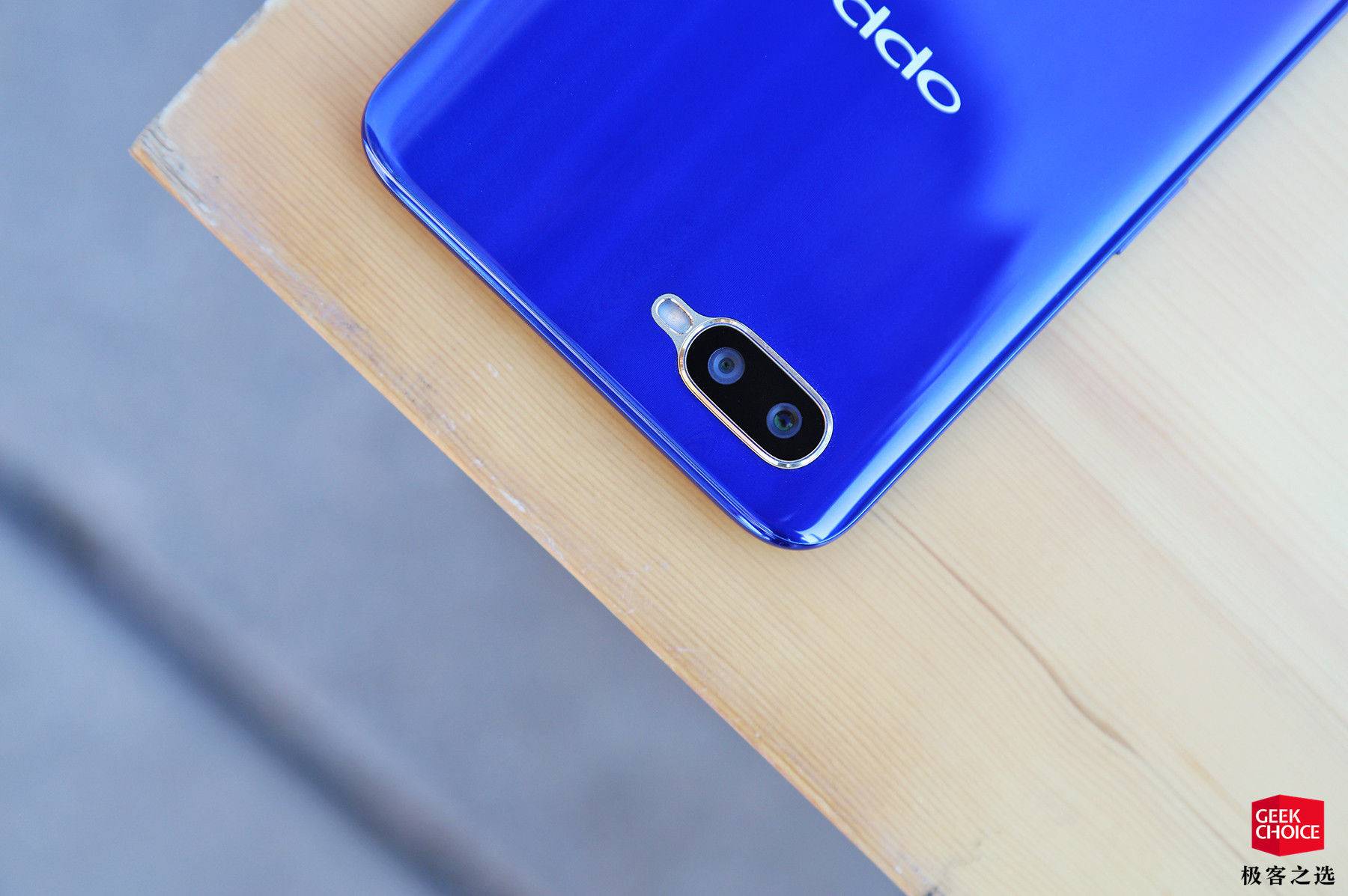 Although the hardware is not outstanding, but the bottom of the OPPO camera optimization is still, RAW HDR (synthesized with uncompressed raw files), color refactoring (combined with AI recognition to enhance color performance), Ai portrait mode are preserved. In the case of good light, it is easier to use K1 to take out a good impression of the photo, focus speed, patchwork rate, automatic HDR judgment and other photo experience related parts are also doing well.

The following samples are taken using OPPO K1, without any later. 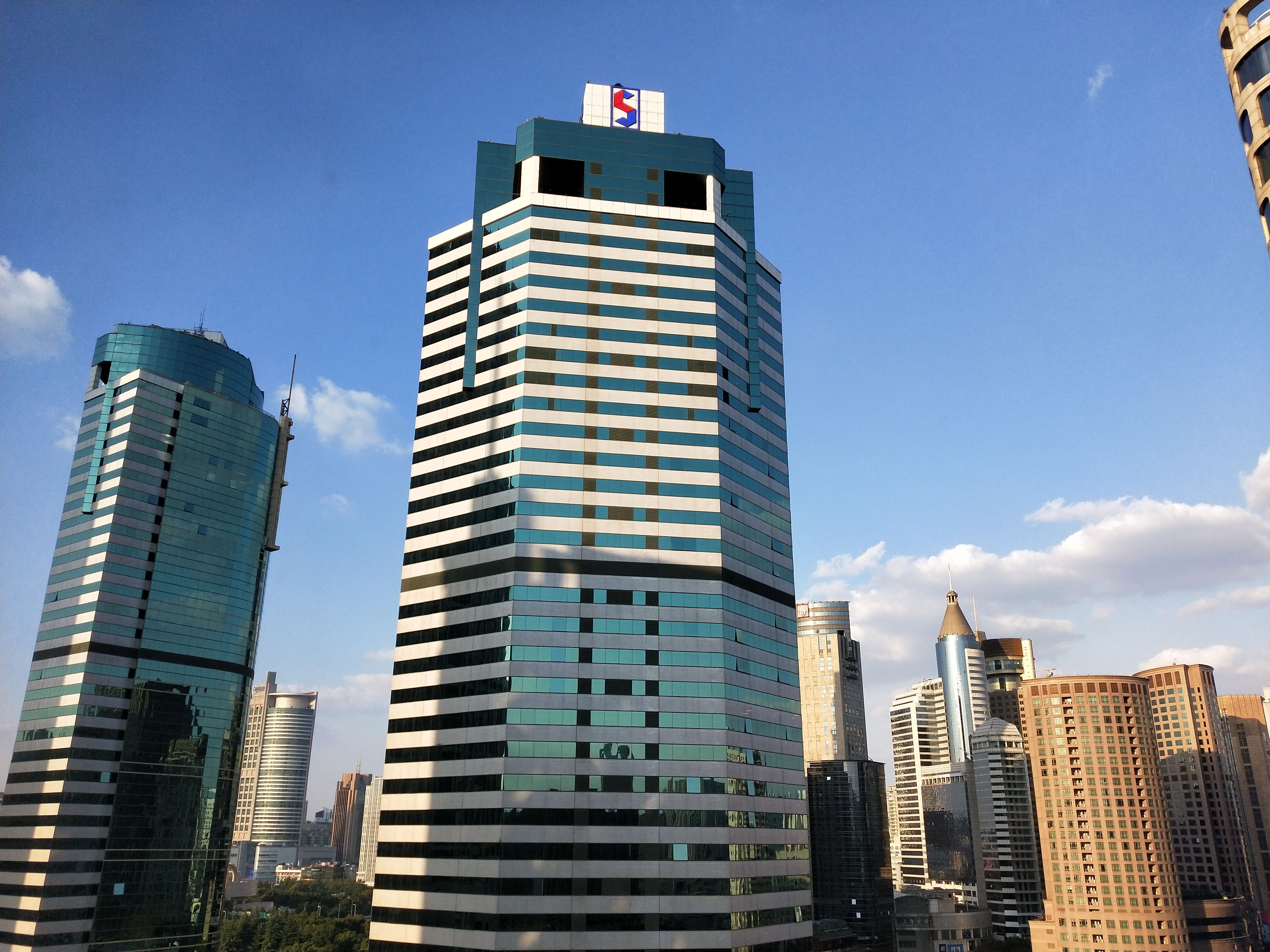 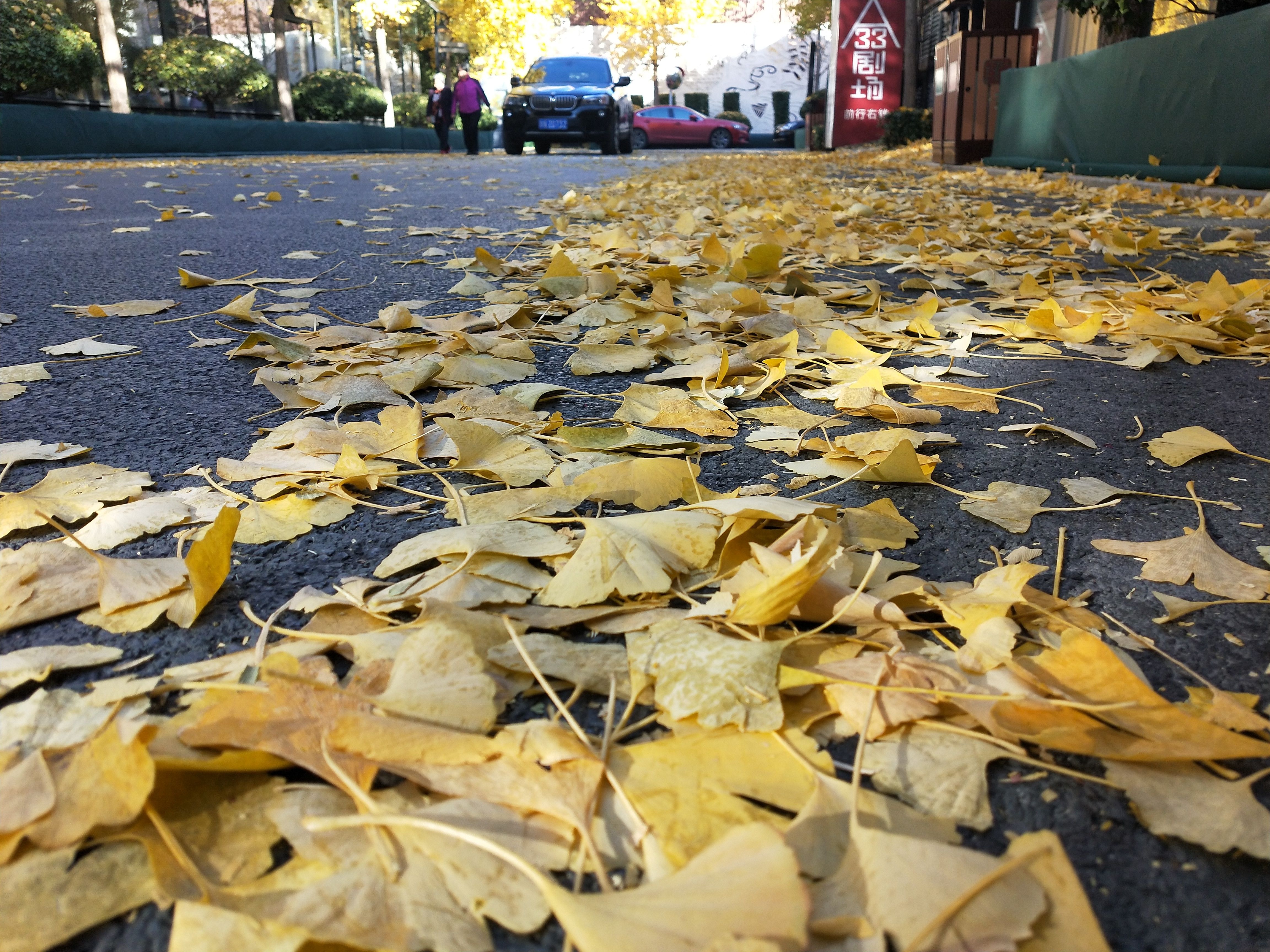 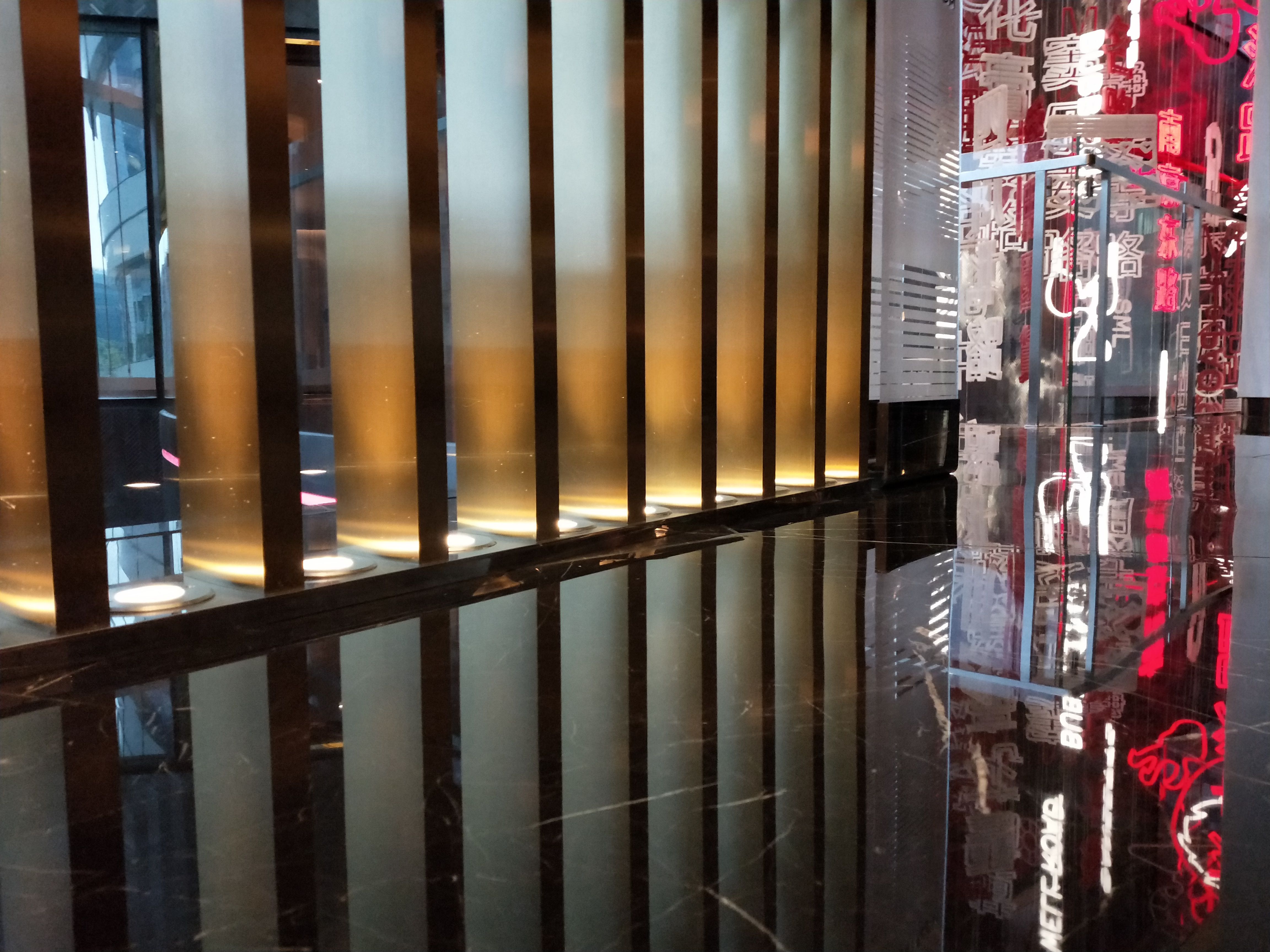 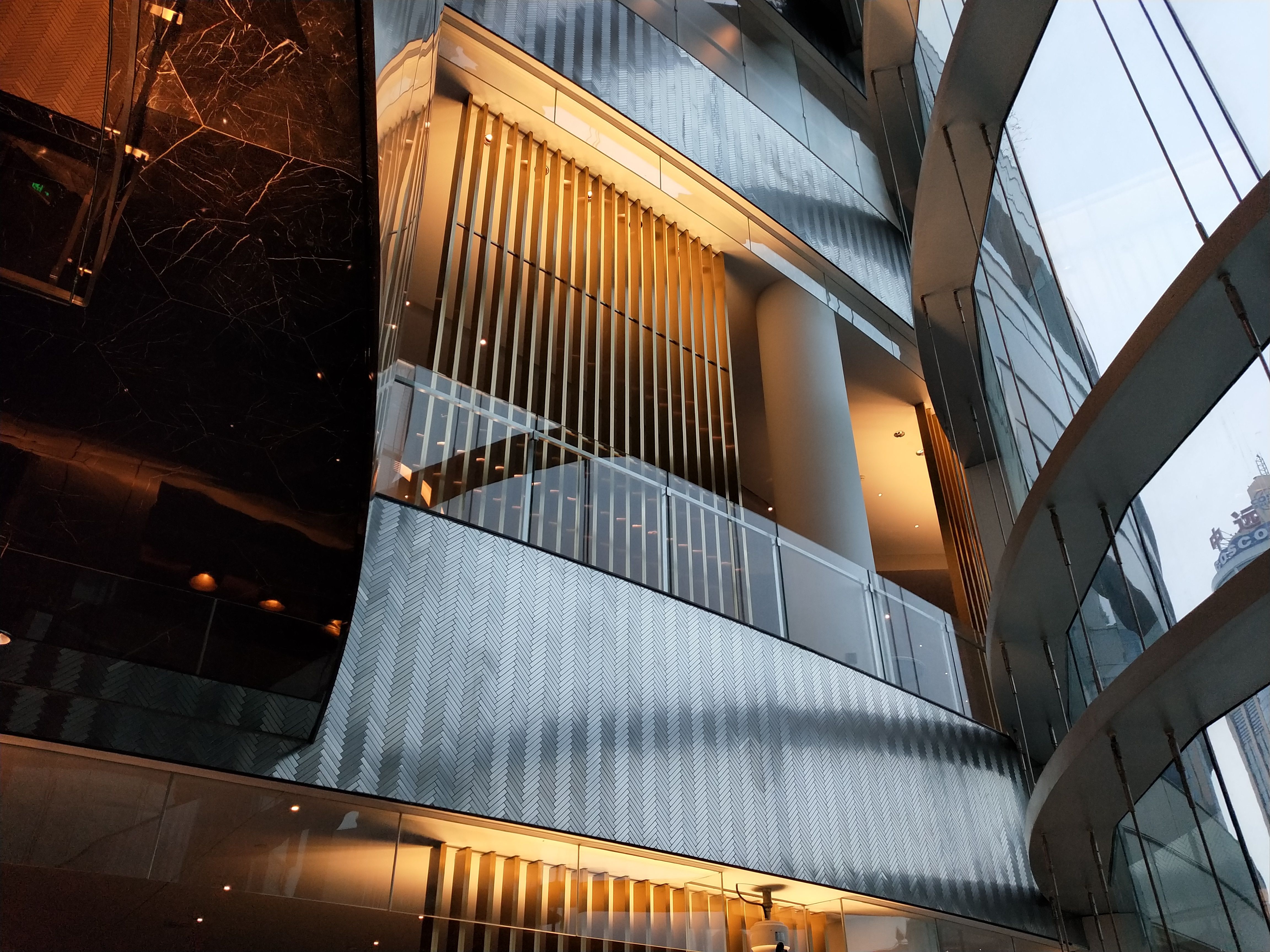 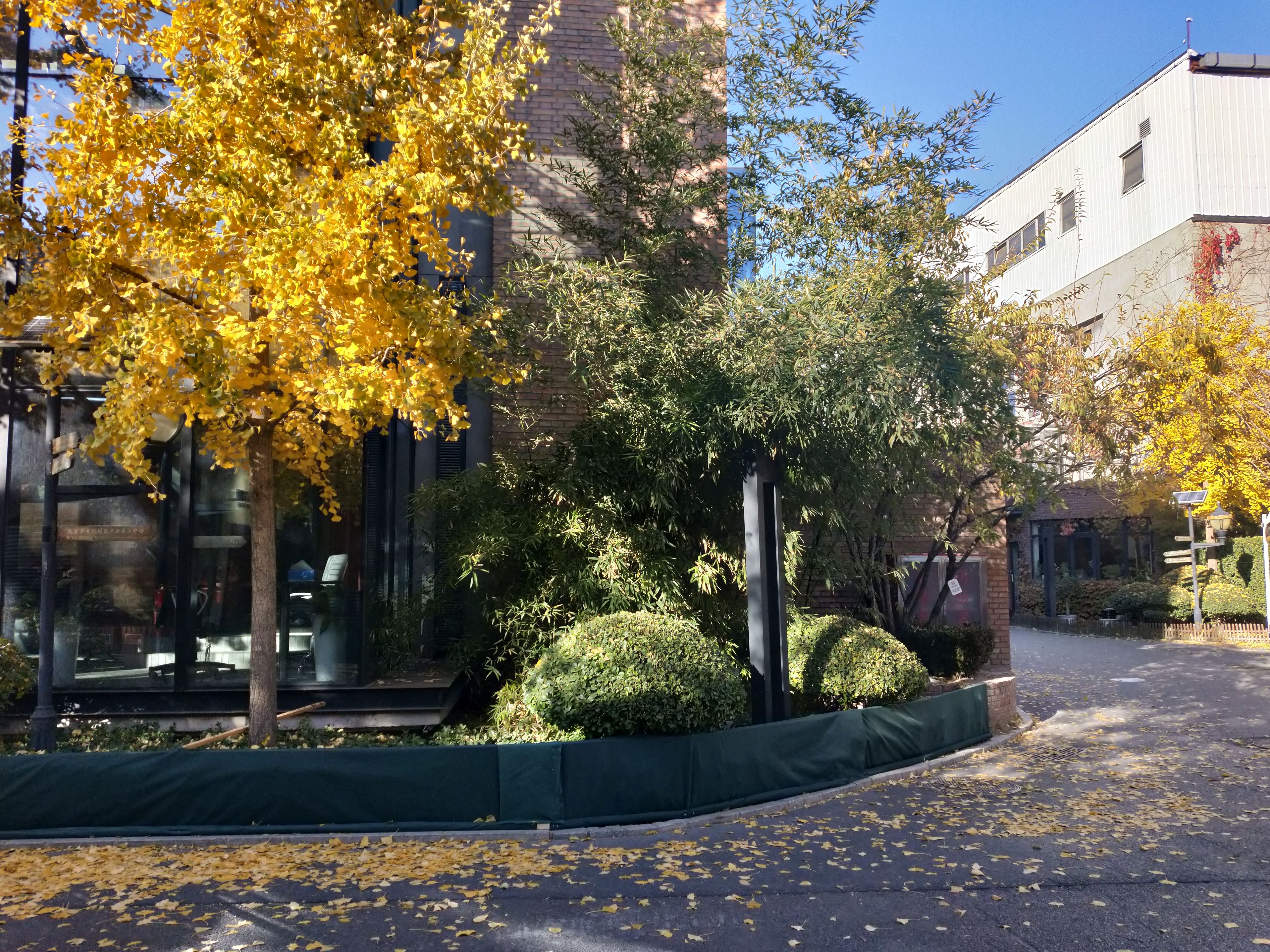 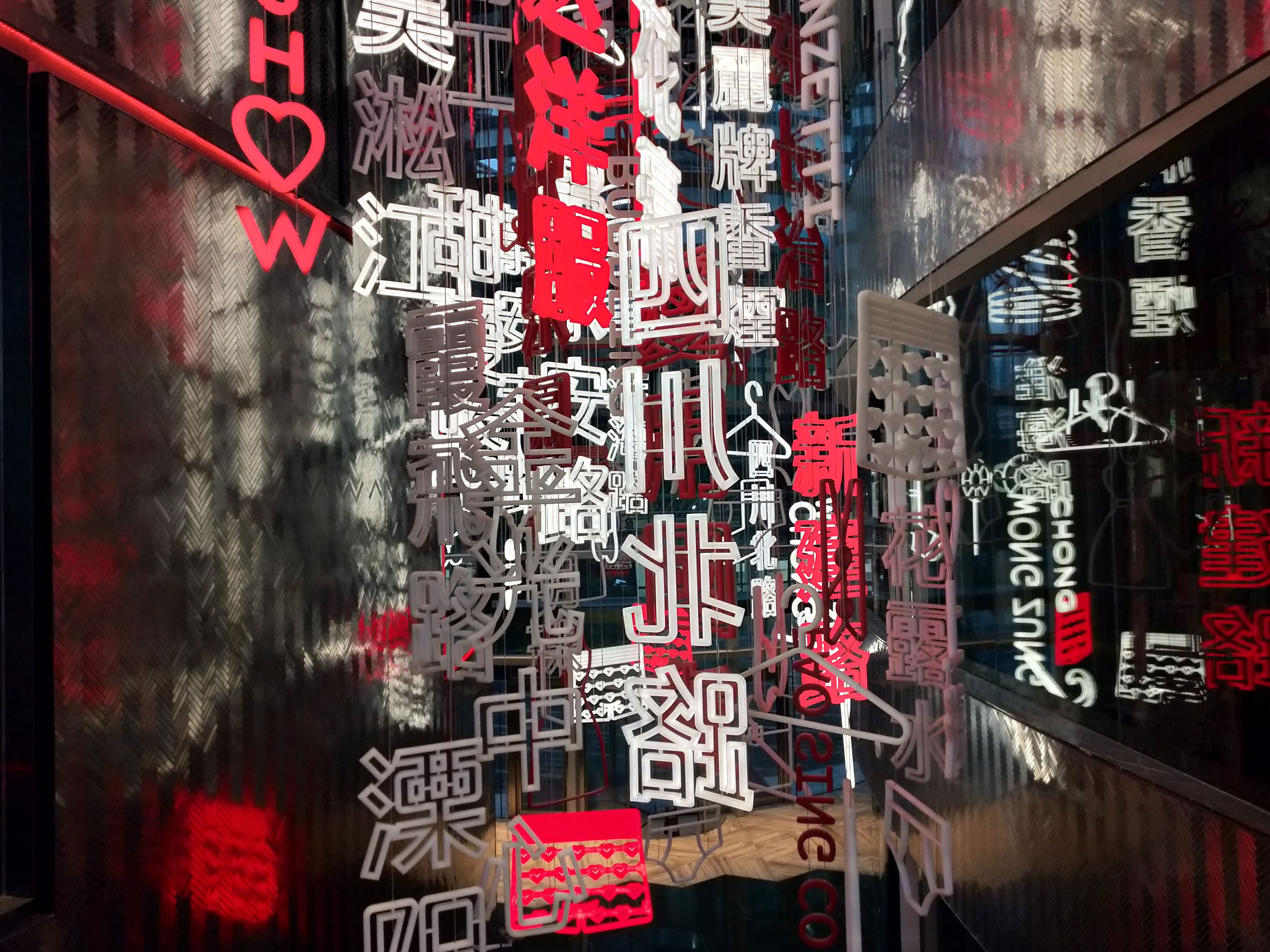 OPPO K1 offers a choice of two storage specifications for 4GB+64GB and 6gb+128g, with official prices of 1599 yuan and 1799 yuan, respectively, and there may be some additional discounts for e-commerce channels.

Given the balanced performance of K1 in screen, configuration, life, photography, and so on, coupled with stylish design and the same grade of almost only screen fingerprints, if your budget is up and down 1500 yuan, OPPO K1 is still very worth considering.

But for OPPO, K1 also has a deeper layer of meaning.

Before this, although OPPO has a number of models online channels have achieved good sales, double 11, 618 and other e-commerce festival sales and sales on the list can often see OPPO name, but OPPO product definition is obviously more emphasis on the offline market, until the emergence of K1.

K1 is a OPPO for online channels specifically customized products, this "customization" in the product level has a lot of embodiment, the most representative is undoubtedly screen fingerprints. This is a huge appeal to online users but in the past basically only in the middle and high-end models can be seen on the characteristics, OPPO it directly used in the Thousand Yuan file K1, can be said to have come up with a lot of sincerity. 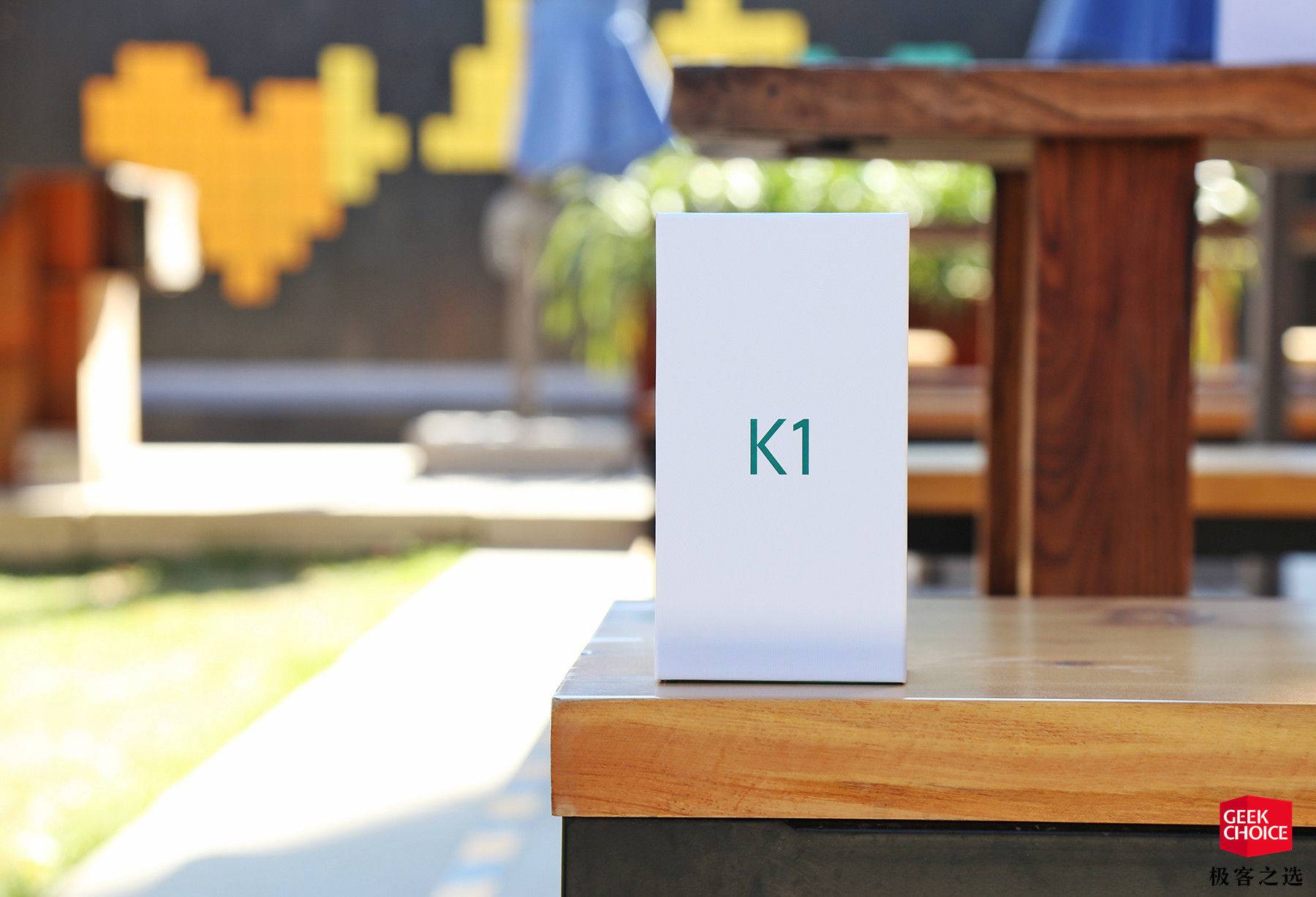 In the online market that values the configuration, the hardware in good faith is the basis for becoming a "bombshell", but the greater value of K1 to the user may lie in something other than the surface parameters.

On the K1, OPPO directly devolved with the flagship machine with the same specifications of the AI beauty front camera, features without any shrinkage of the Hyper Boost engine, and a number of thousands of machines choose to "quietly" replace the Corning Gorilla Screen Protection glass. For online consumers, these things may not be as intuitive as hardware parameters, but they can actually lead to a better experience.

And for the current already crowded thousand yuan online market, K1 reflects this "reconfiguration, also re-experience" of the idea may also be OPPO in addition to the product, to bring some additional thinking to the industry bar.