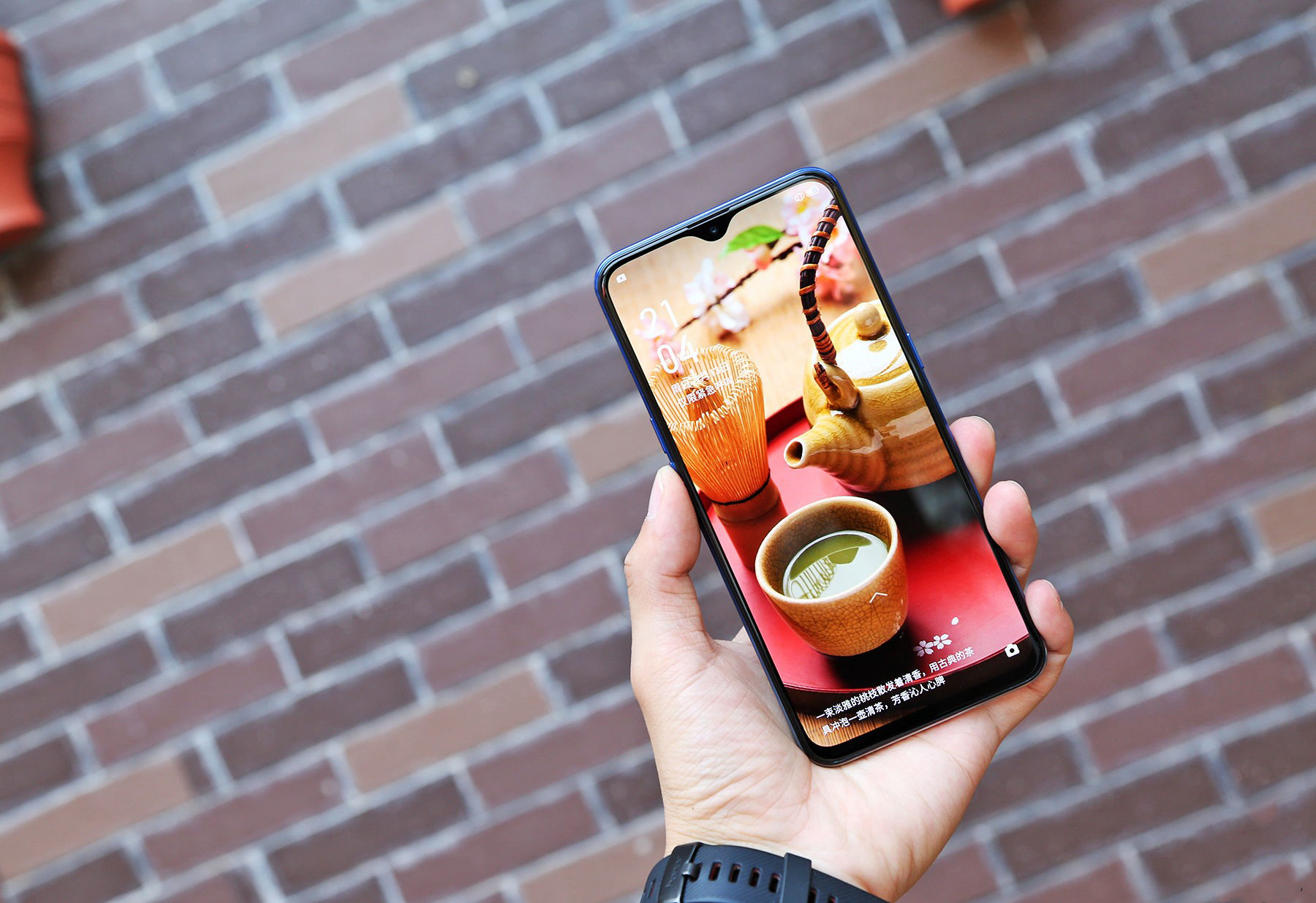 Equipped with a 730G platform and a 64-megapixel master, the OPPO K5 has a very comprehensive hardware configuration.

The K-Series is one of the younger of OPPO's many mobile phone product lines. Its main online channel, in order to cater to the young user base, from last year's K1 to the launch of the K3 in May this year, in the design as far as possible to ensure the basis of, but also brought some more bright feature configuration.

Almost four months after the release of K3, OPPO brings a brand new K5. It continues its previous K1 and K3 product strategies, improving overall hardware configuration, and is the OPPO brand's first model with a 64-megapixel main camera. Let's get to know it. 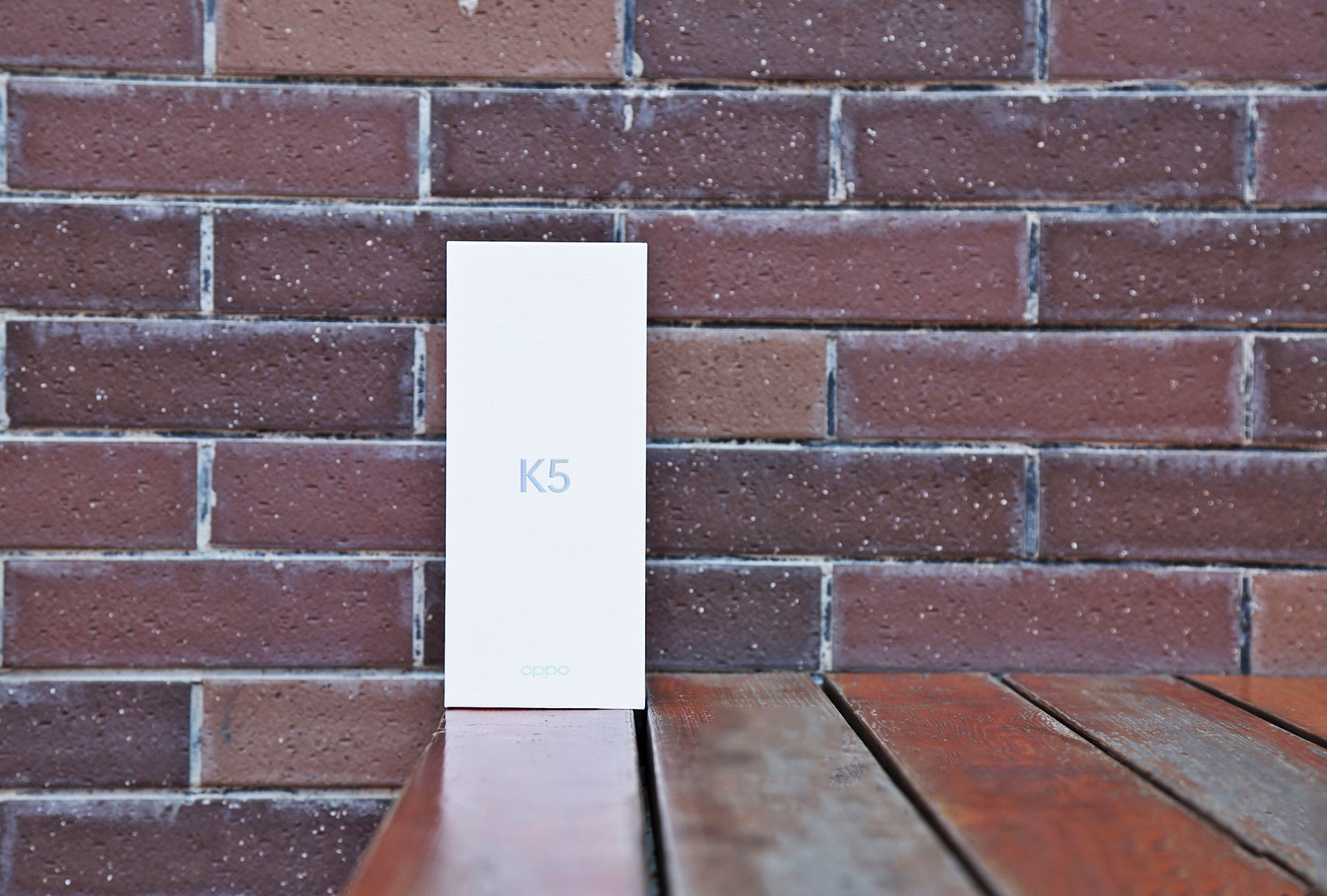 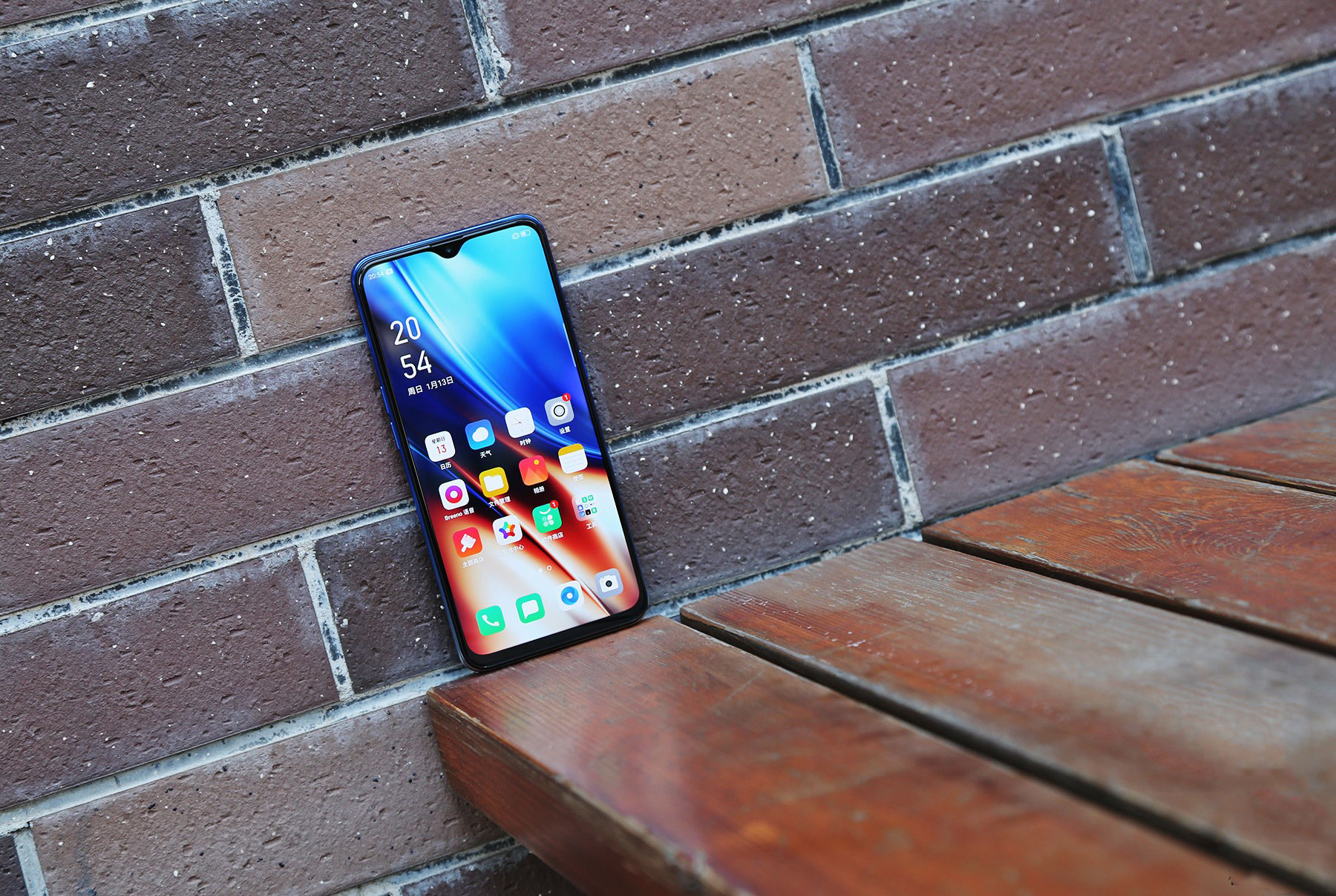 With more holes in the center of the screen to hold the front camera, the OPPO K5 is not as extreme as the K3 does on the retention of screen integrity. However, its upper, left and right three border width control is still good, relatively speaking, the width of the chin slightly wider, but put into the thousand-dollar file, is also acceptable. 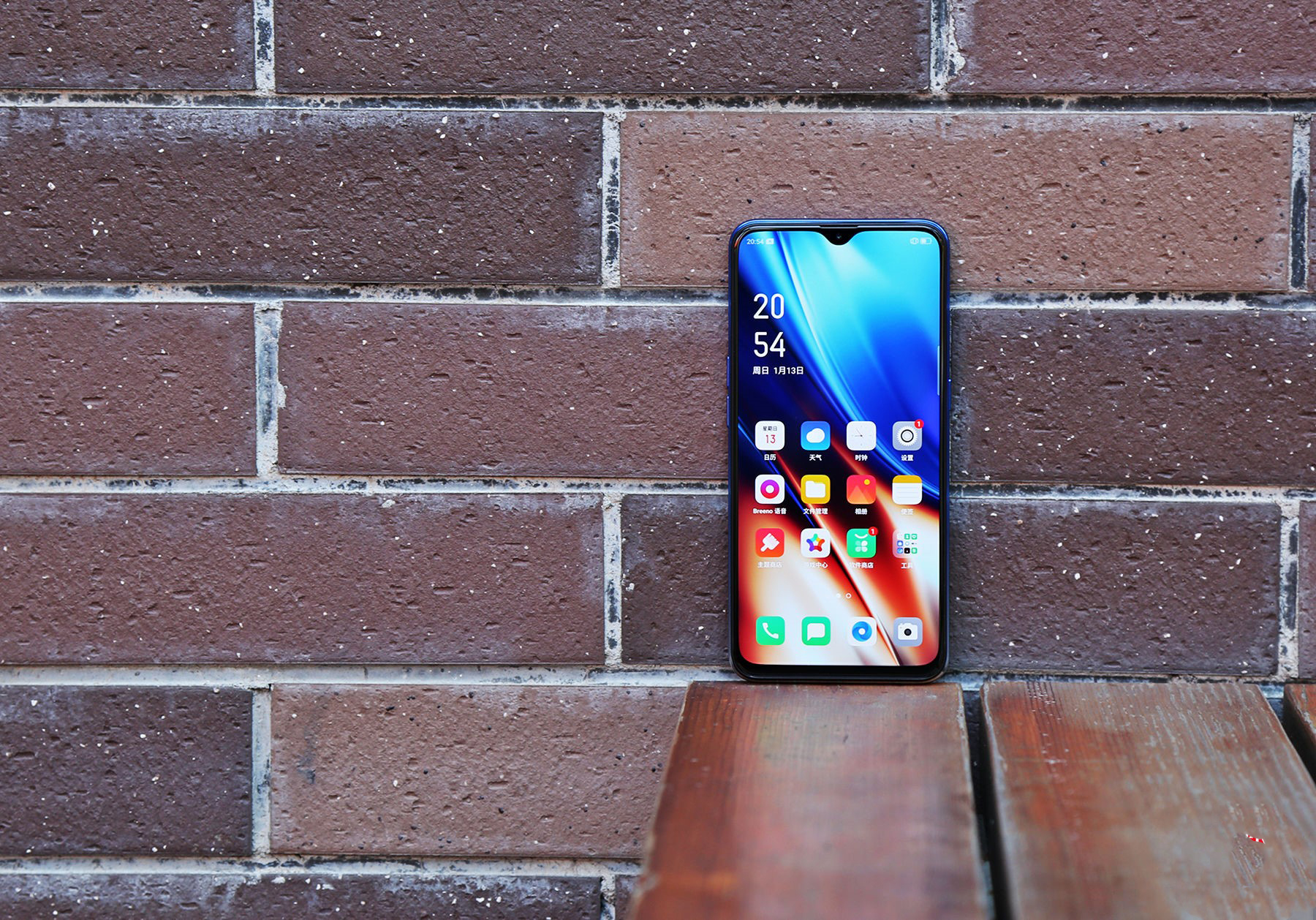 In terms of specifications, the OPPO K5 is equipped with a 6.41-inch OLED screen (slightly smaller than the K3's screen size), a resolution of 2340 x 1080, and a 100% NTSC DCI-P3 color gamut. In addition, the DC dimming feature, which is now more concerned, is also supported and can be turned on manually in the display settings. 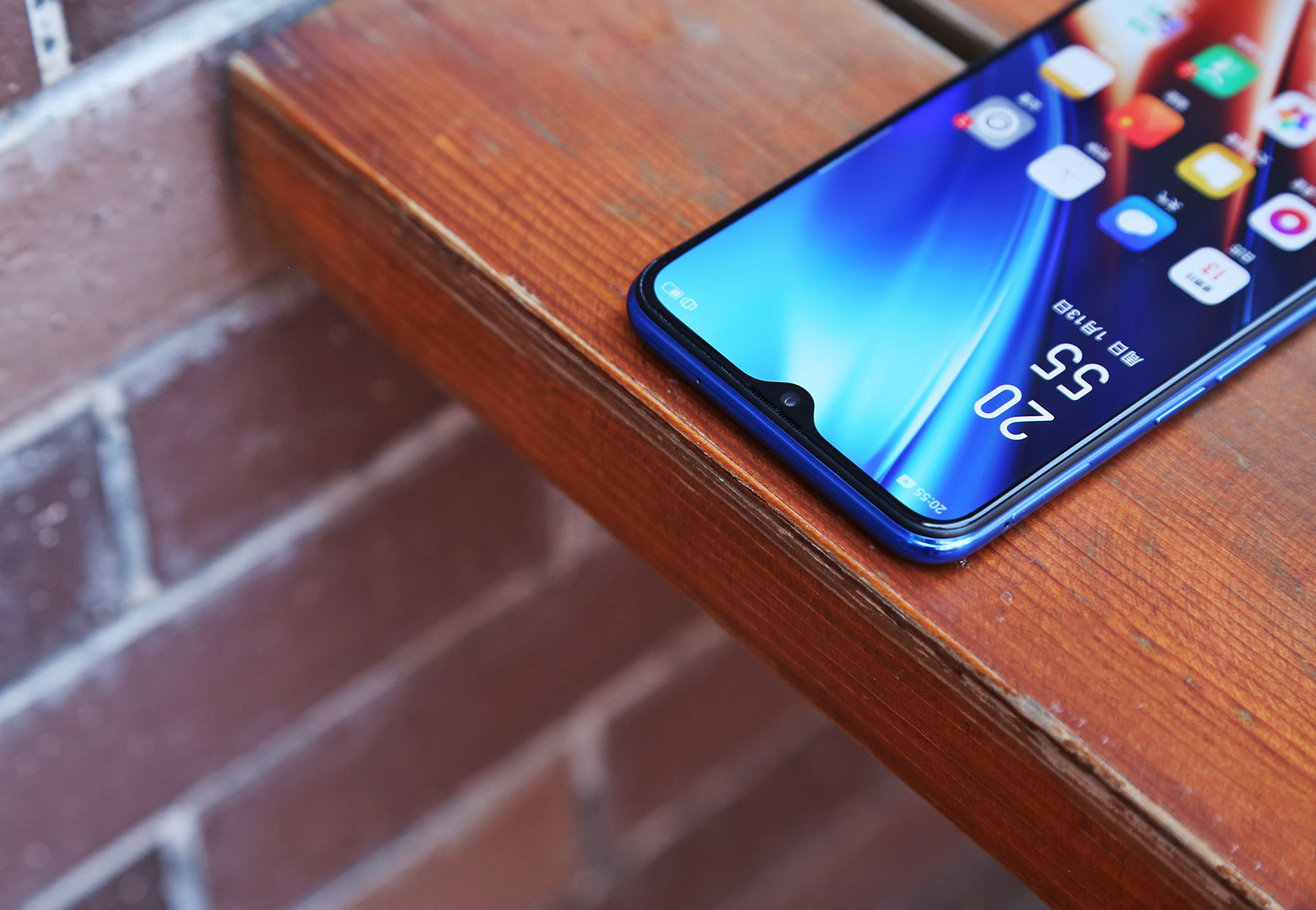 The OPPO K5 offers three different color schemes, in addition to the Cyber Metal version we have, as well as polar sunlight and fantasy forest. The polar sunshine is white, while the fantasy forest is the green erstwhile of recent times. 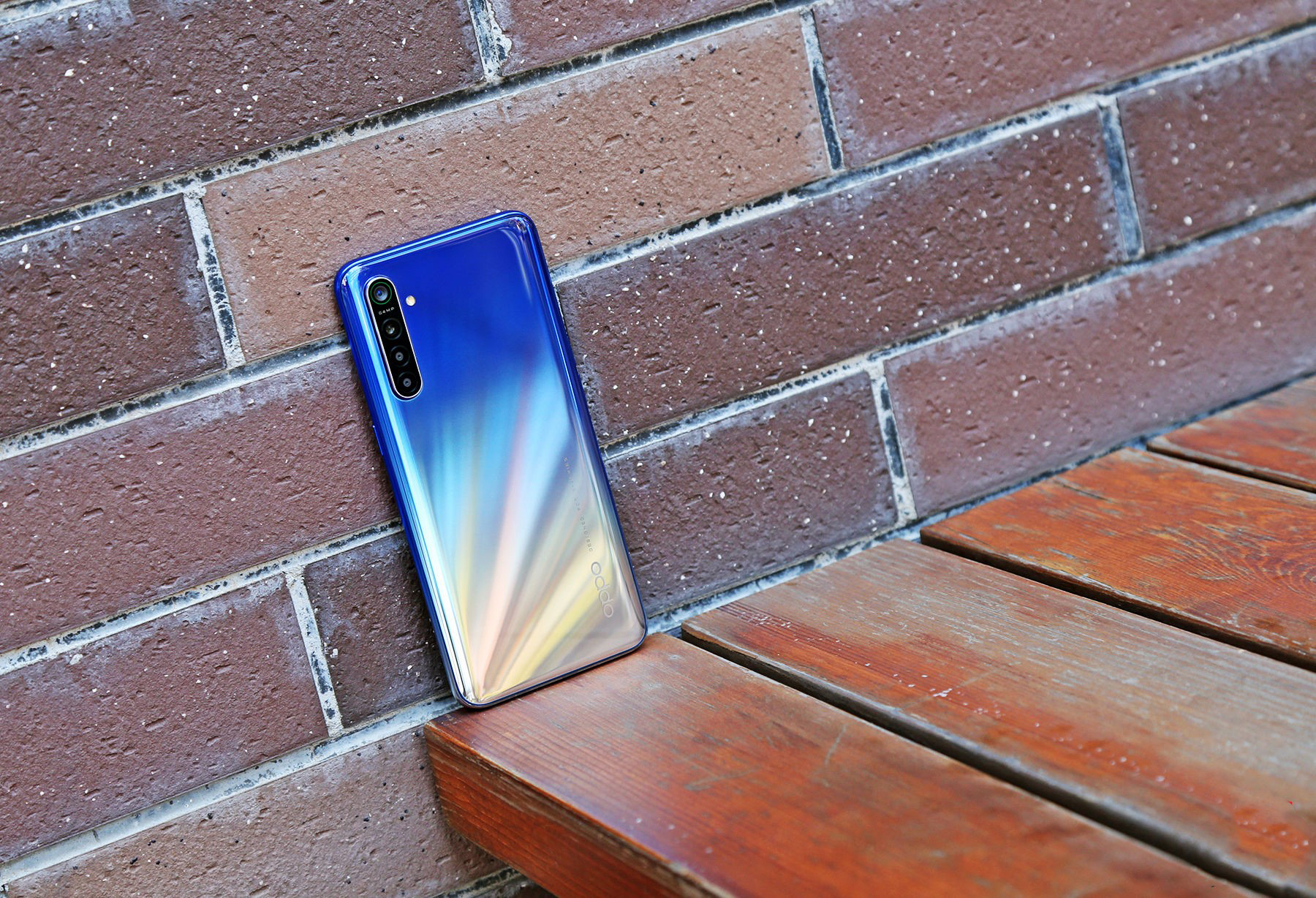 In the case of this Sembcorp metal version in our hand, the back cover is half of a gradient color design, with a variety of color effects in different light conditions, and the lower half is metallic (the front looks silvery). 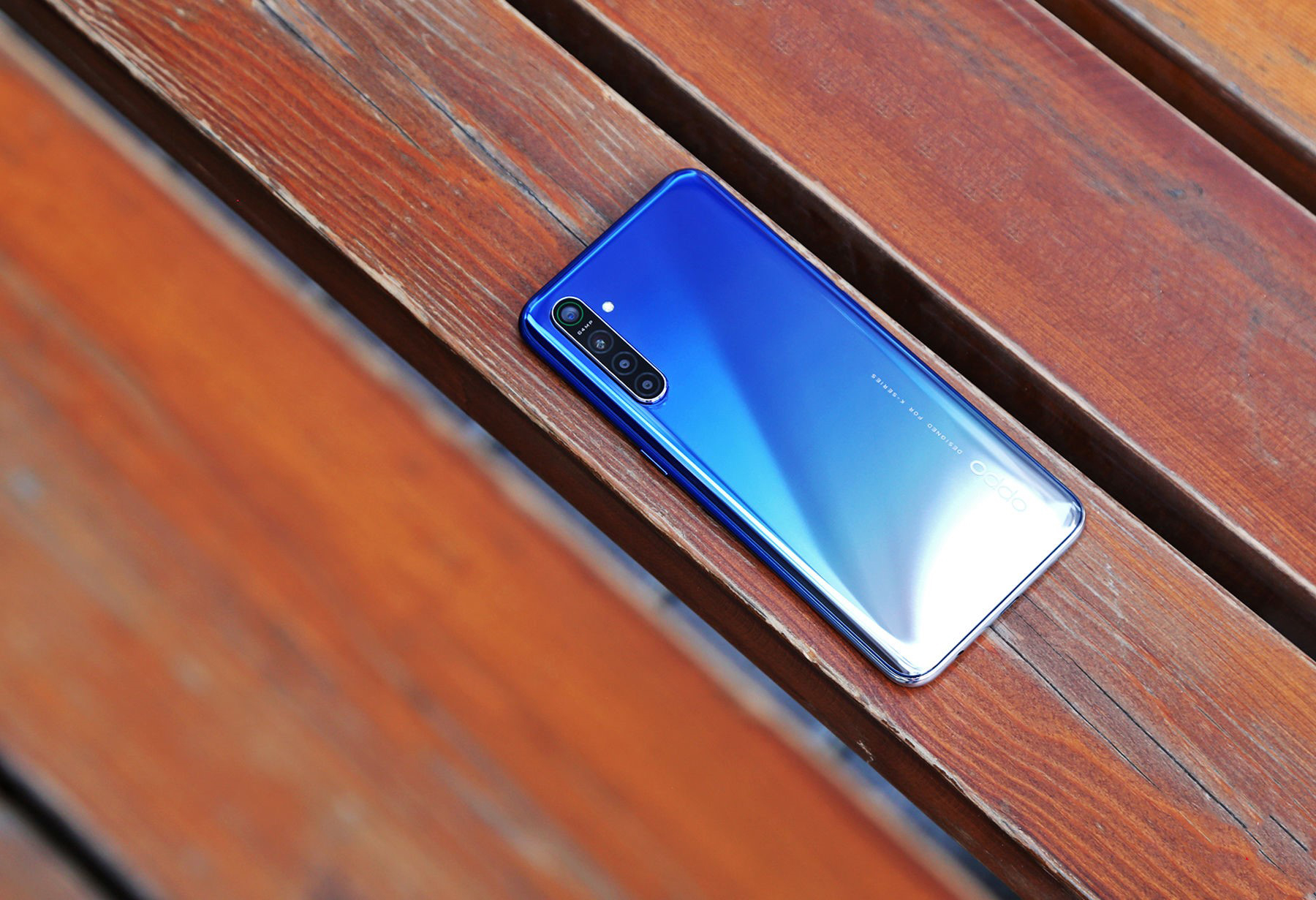 In addition to trying new color applications, K5's back cover process is also a point to be said for. This opPO on its body with a laser design, light exposure, the lower left corner of the rear cover as a dot, the rear cover will show a multi-texture, look slick. As for good-looking or not, it's a matter of seeing wisdom. 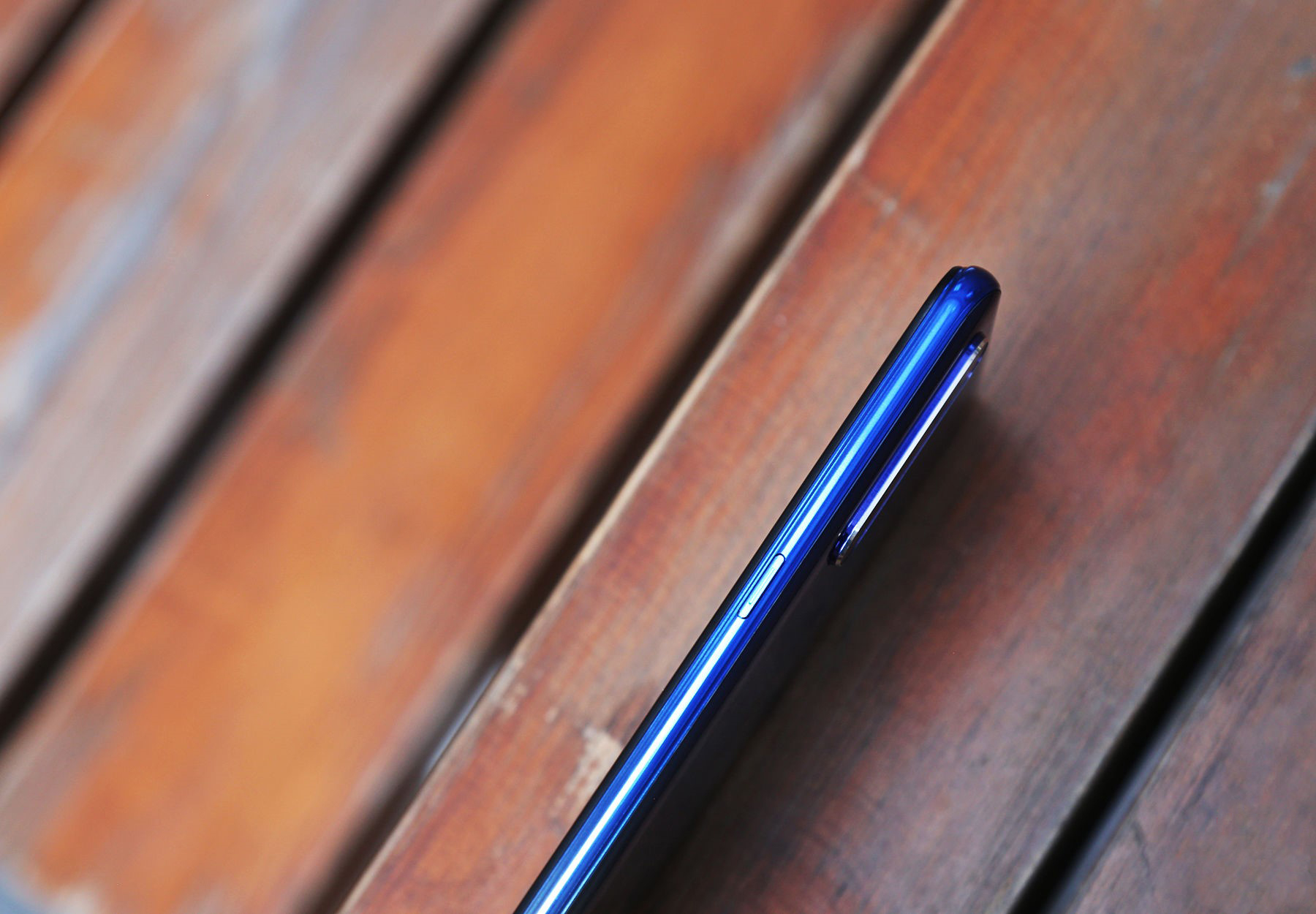 The OPPO K5 feels like the best of all the phones I've touched in recent times, weighing only 182 grams, a number that's rare in today's era when the phone weighs more than 200 grams. It is also because of the relatively restrained weight performance, making it very easy to hold, the overall grip performance is very good. 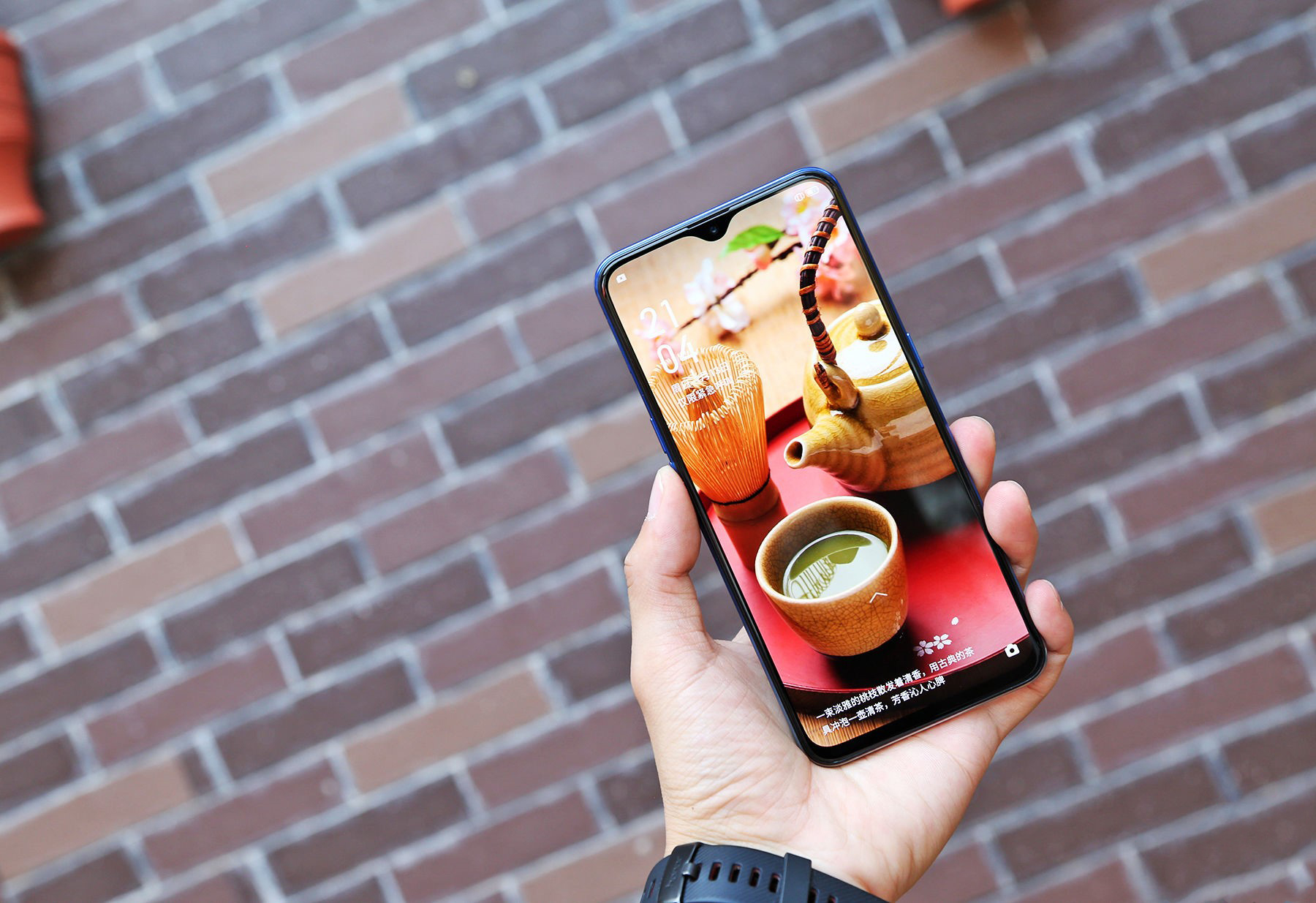 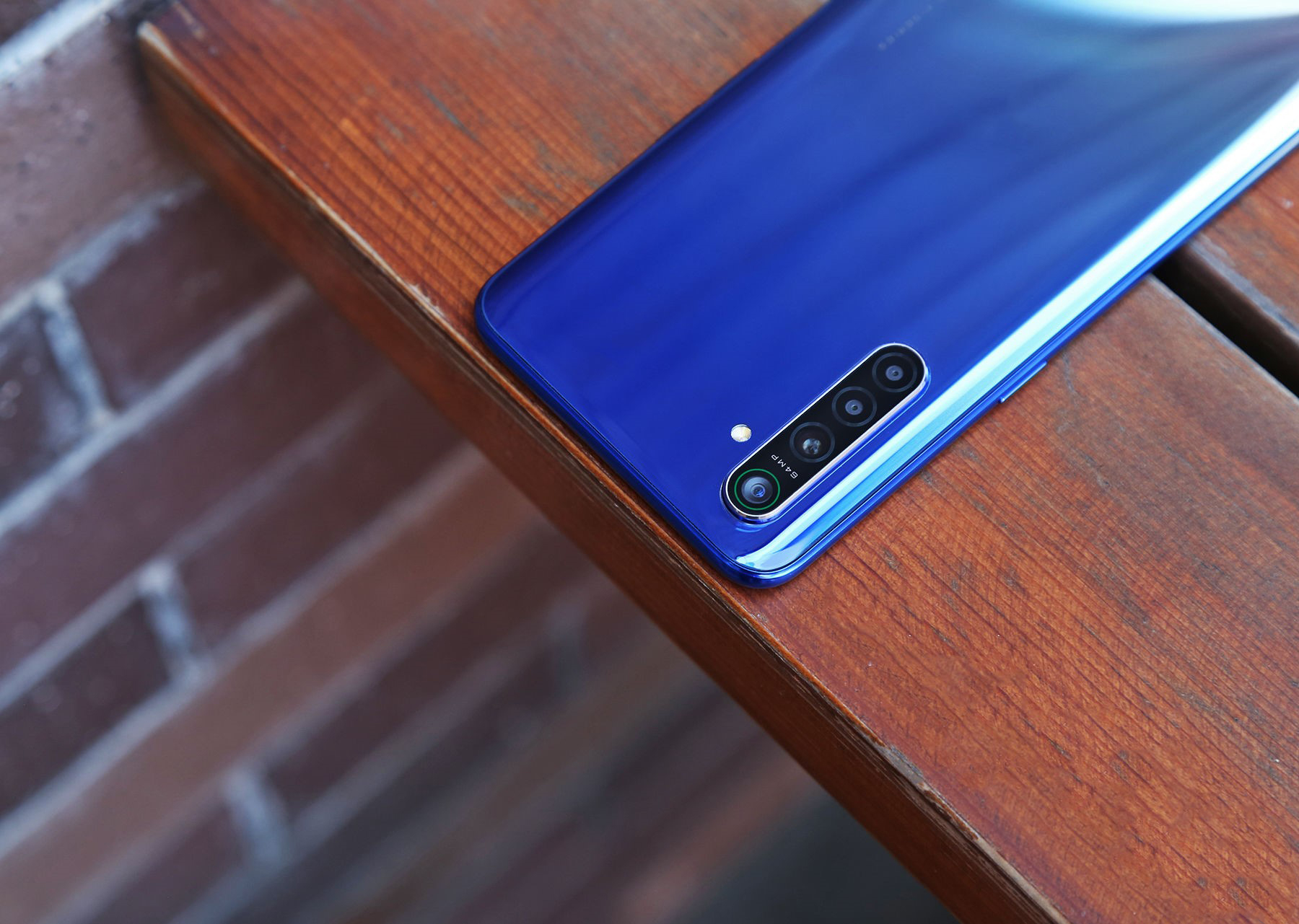 For the Samsung GW1 sensor, we've previously covered it in more detail in the Redrice Note 8 Pro review, and there's no more to it. In practice, the OPPO K5, like several other phones with GW1 sensors, has a default image size of 16 megapixels, which you can turn on manually in the camera settings. 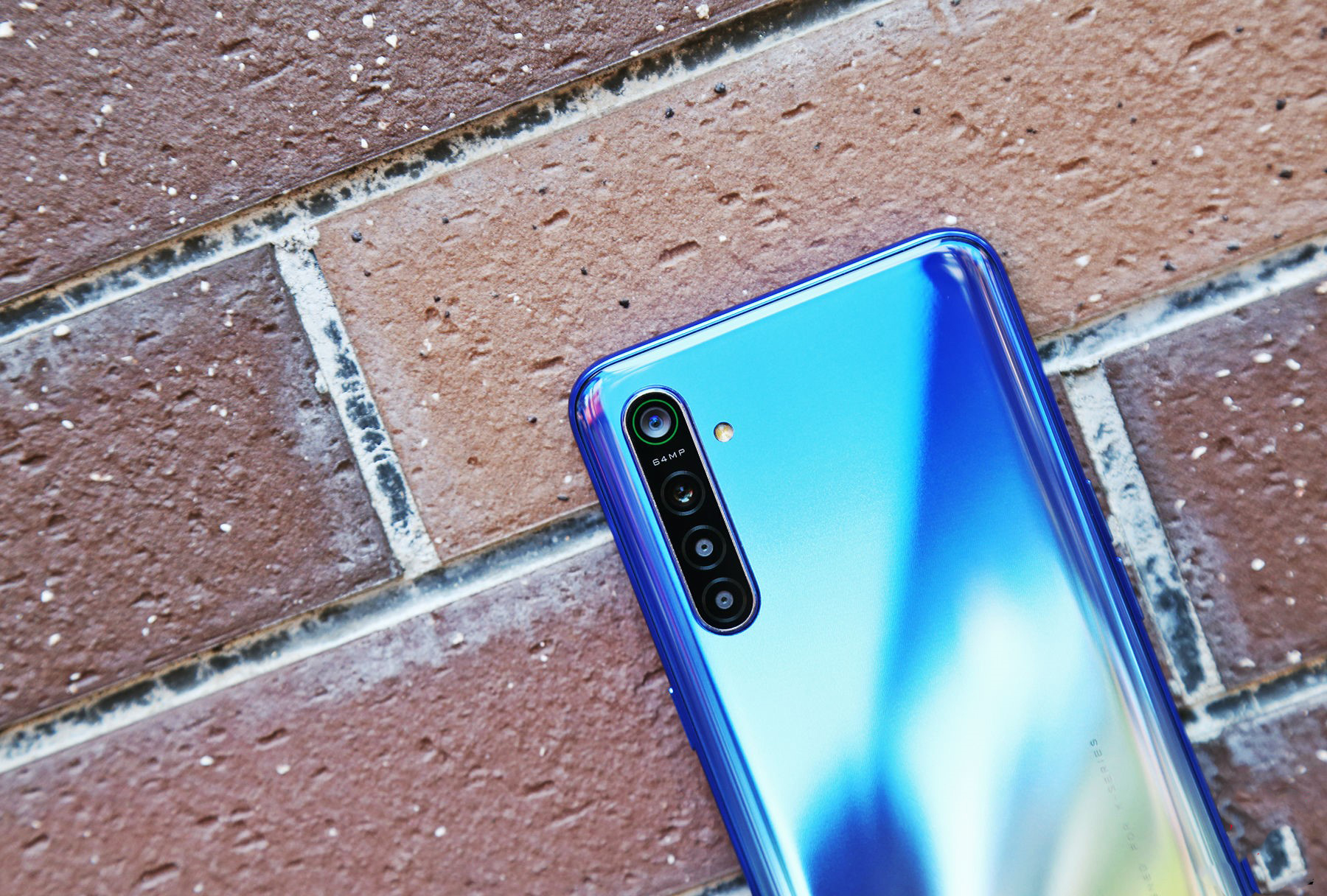 The following is a sample of the real shot, without any post-treatment, together to appreciate the next. 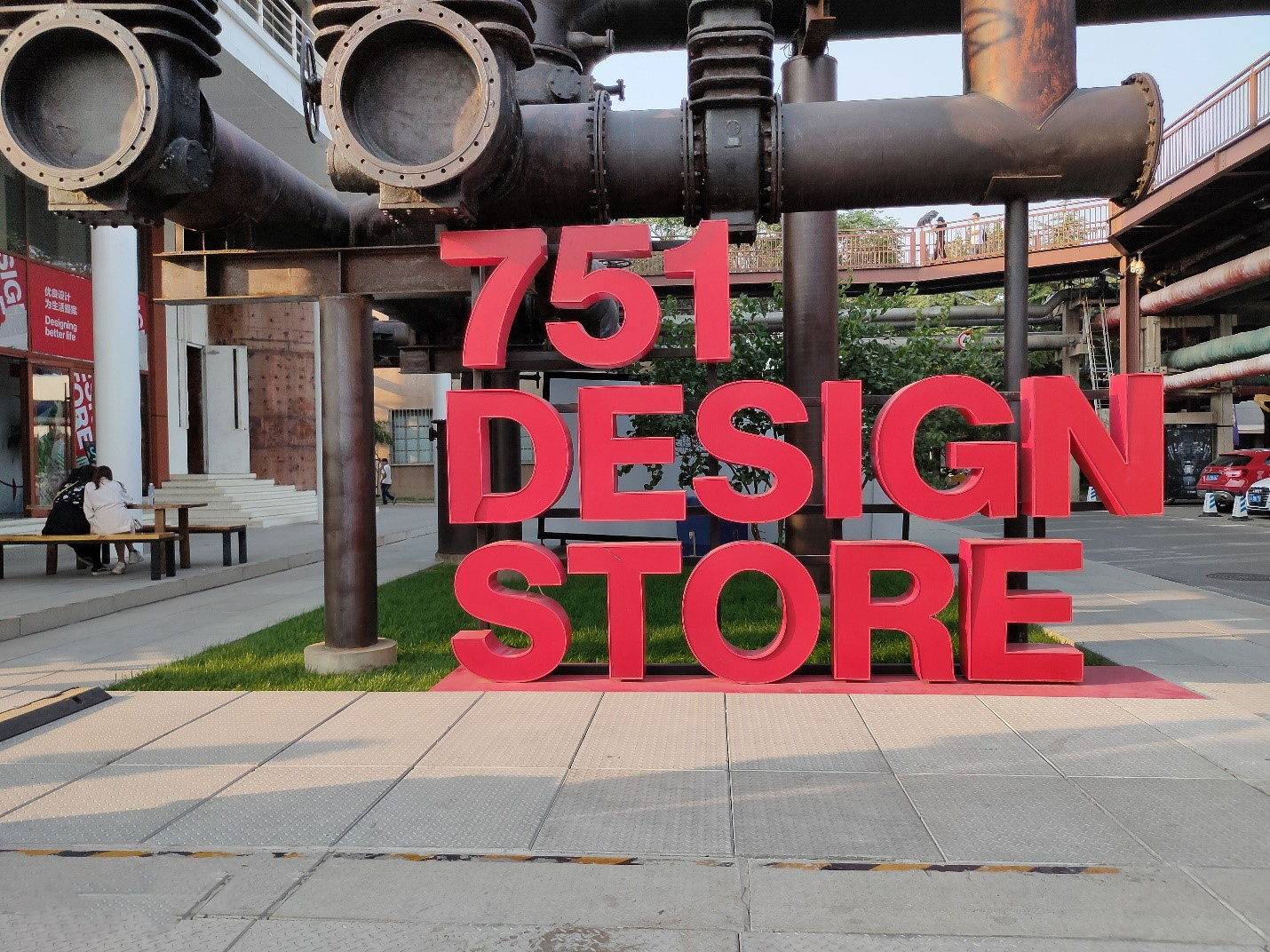 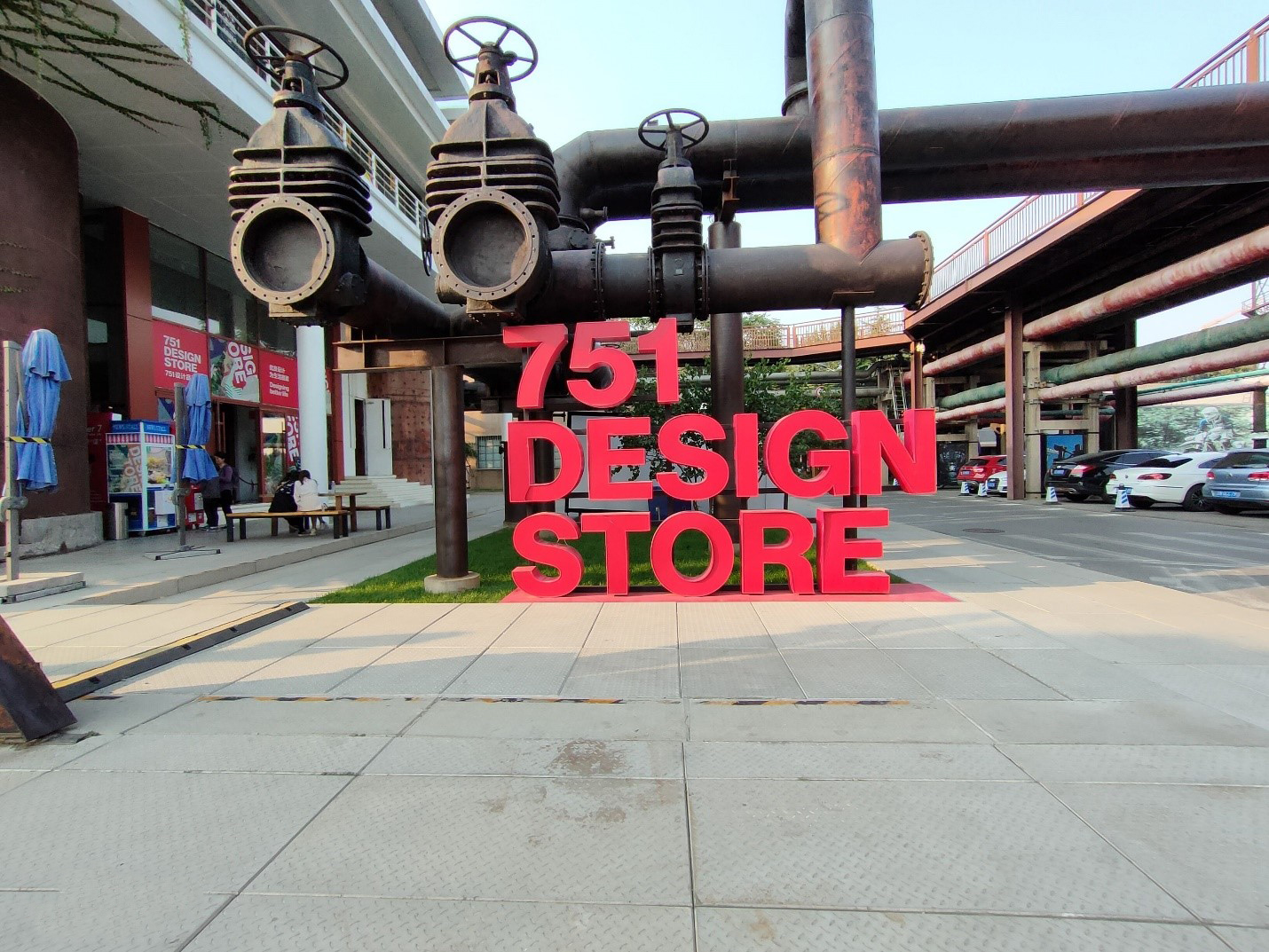 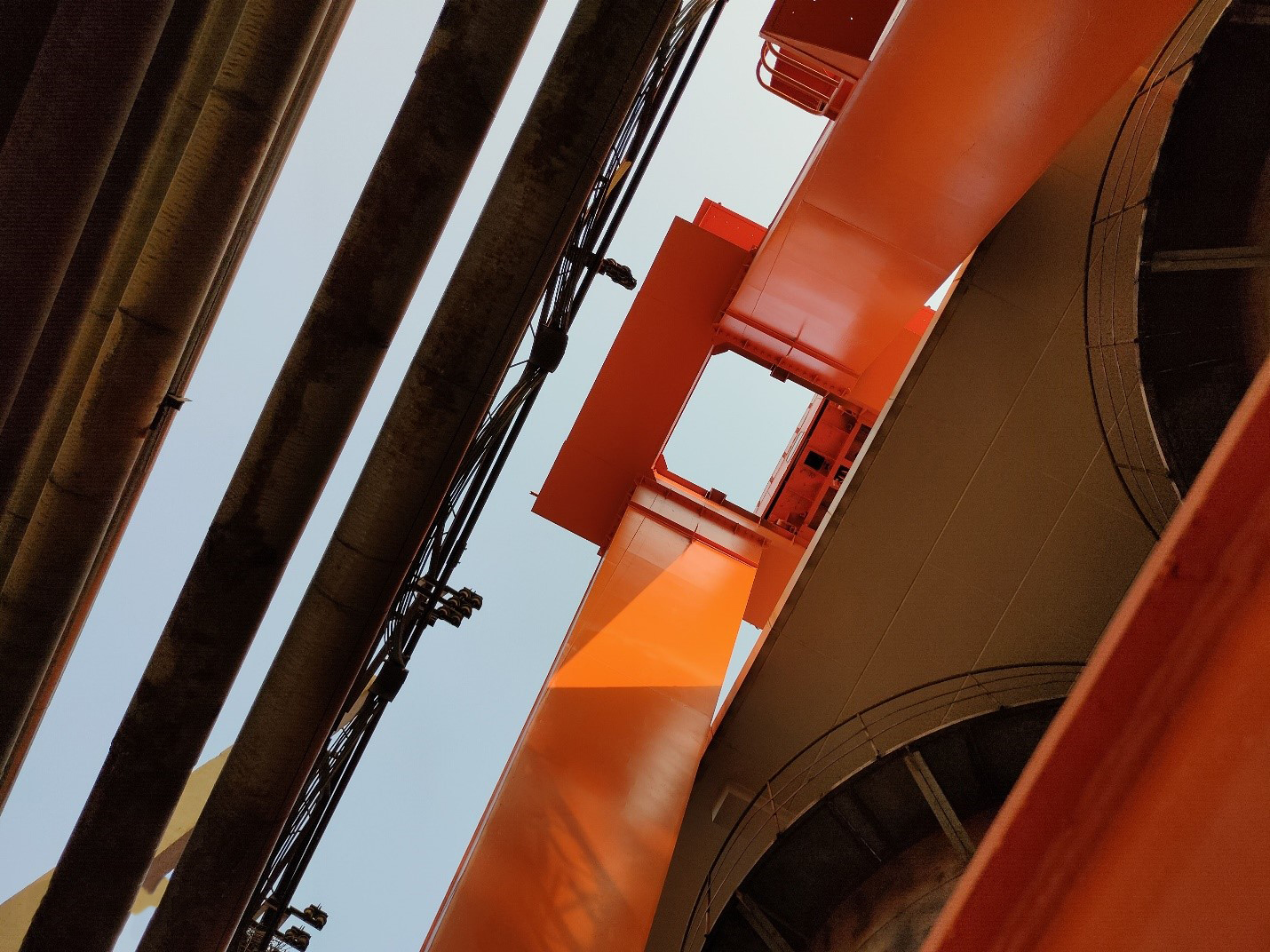 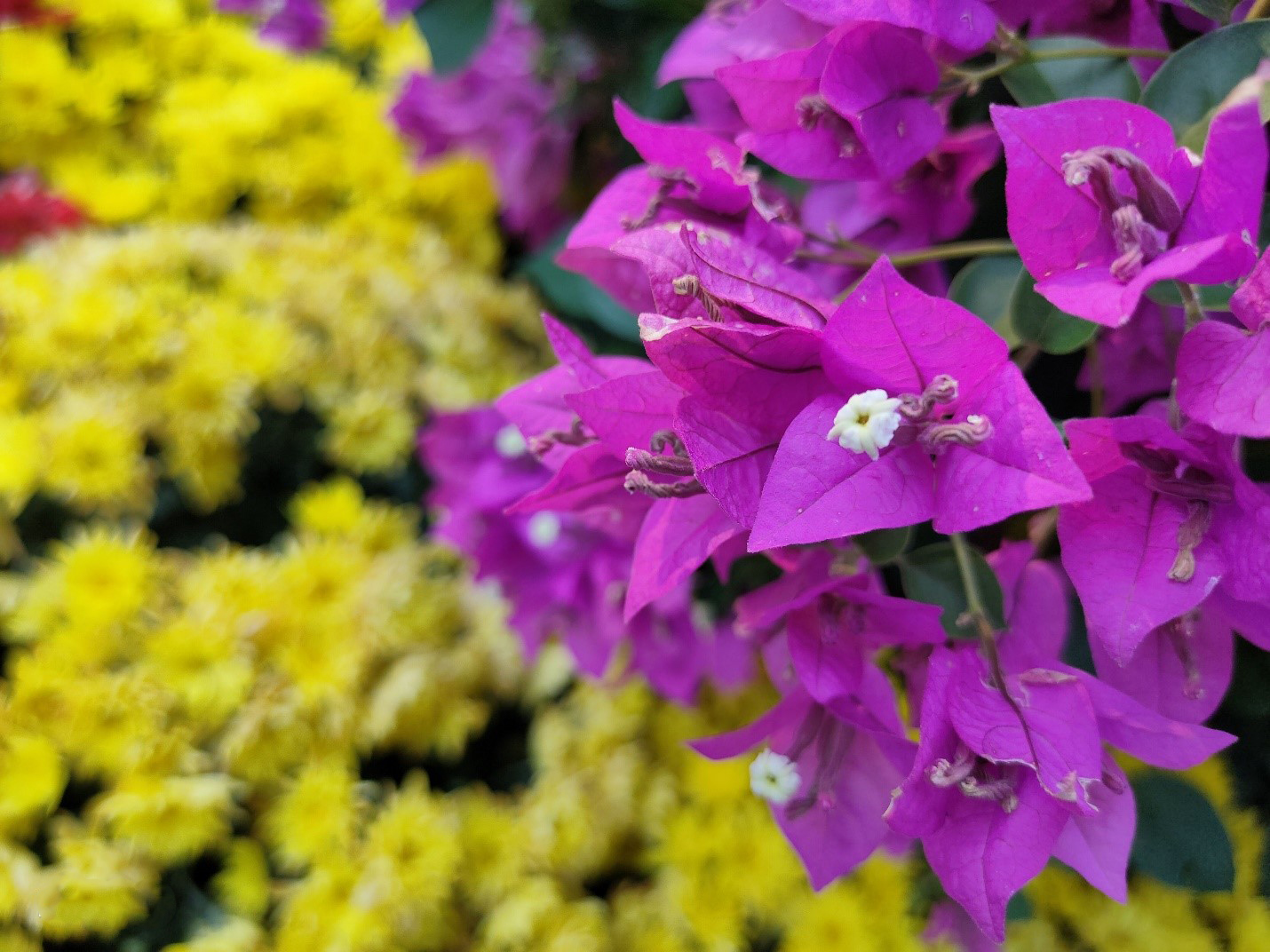 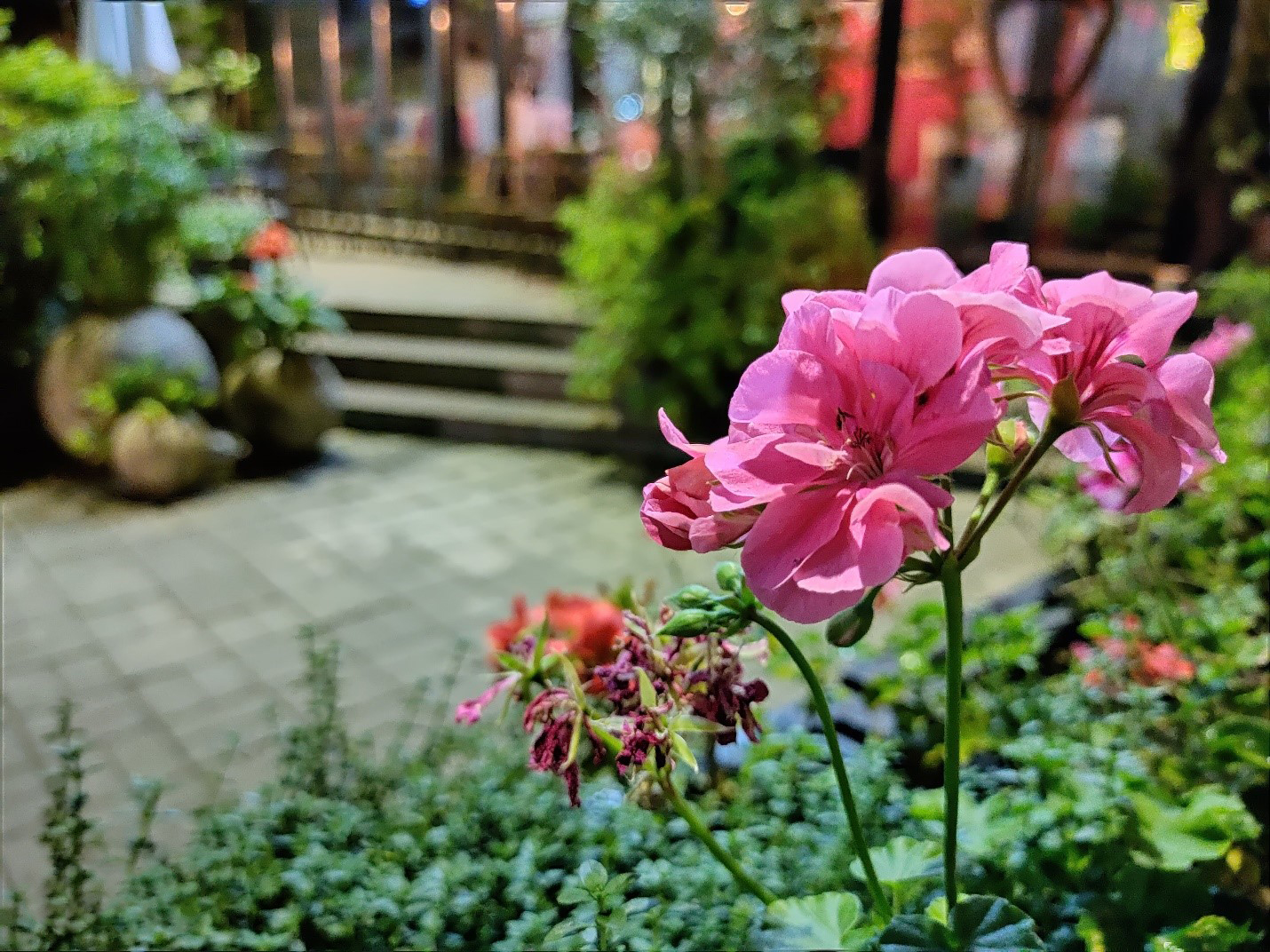 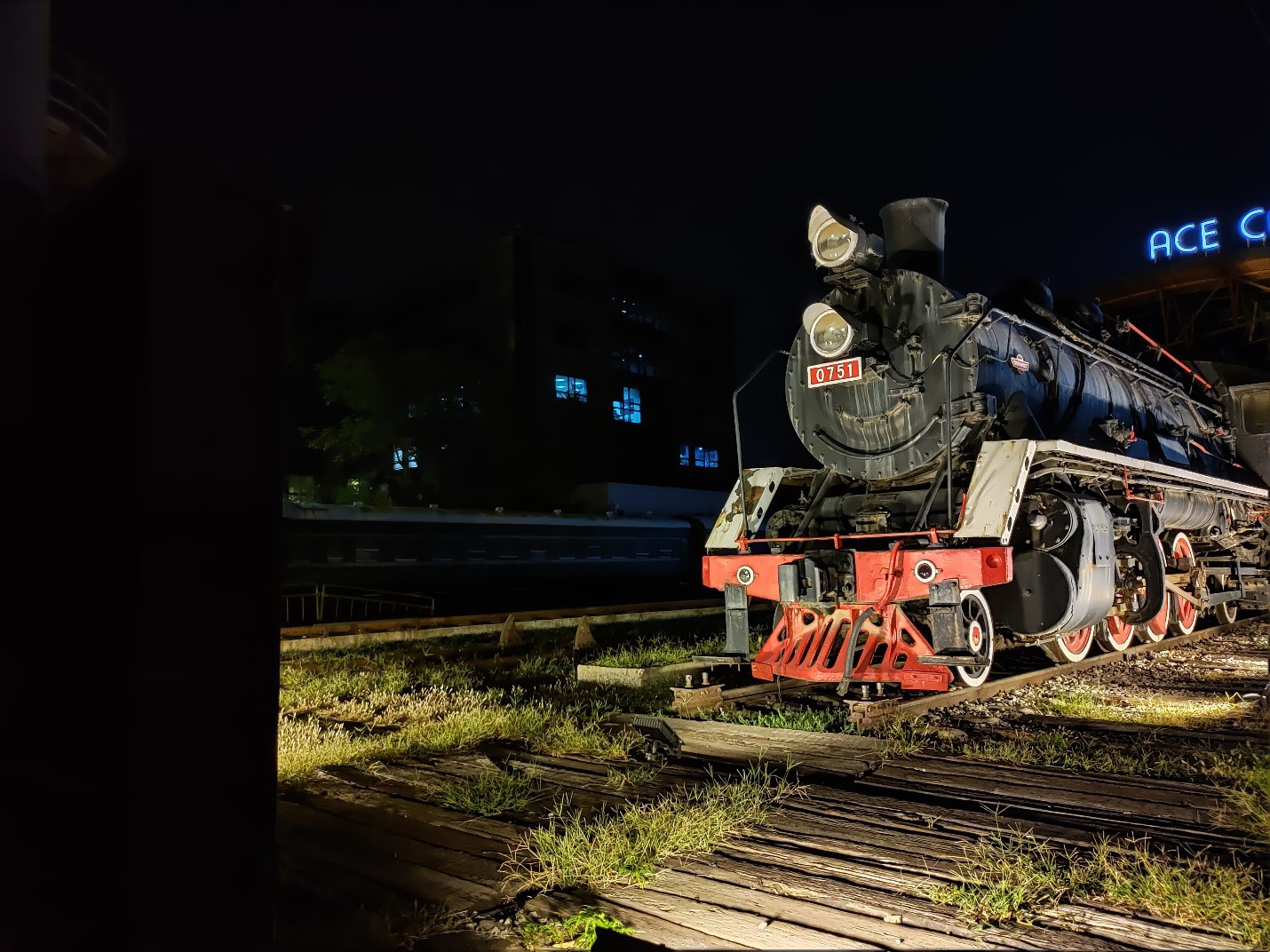 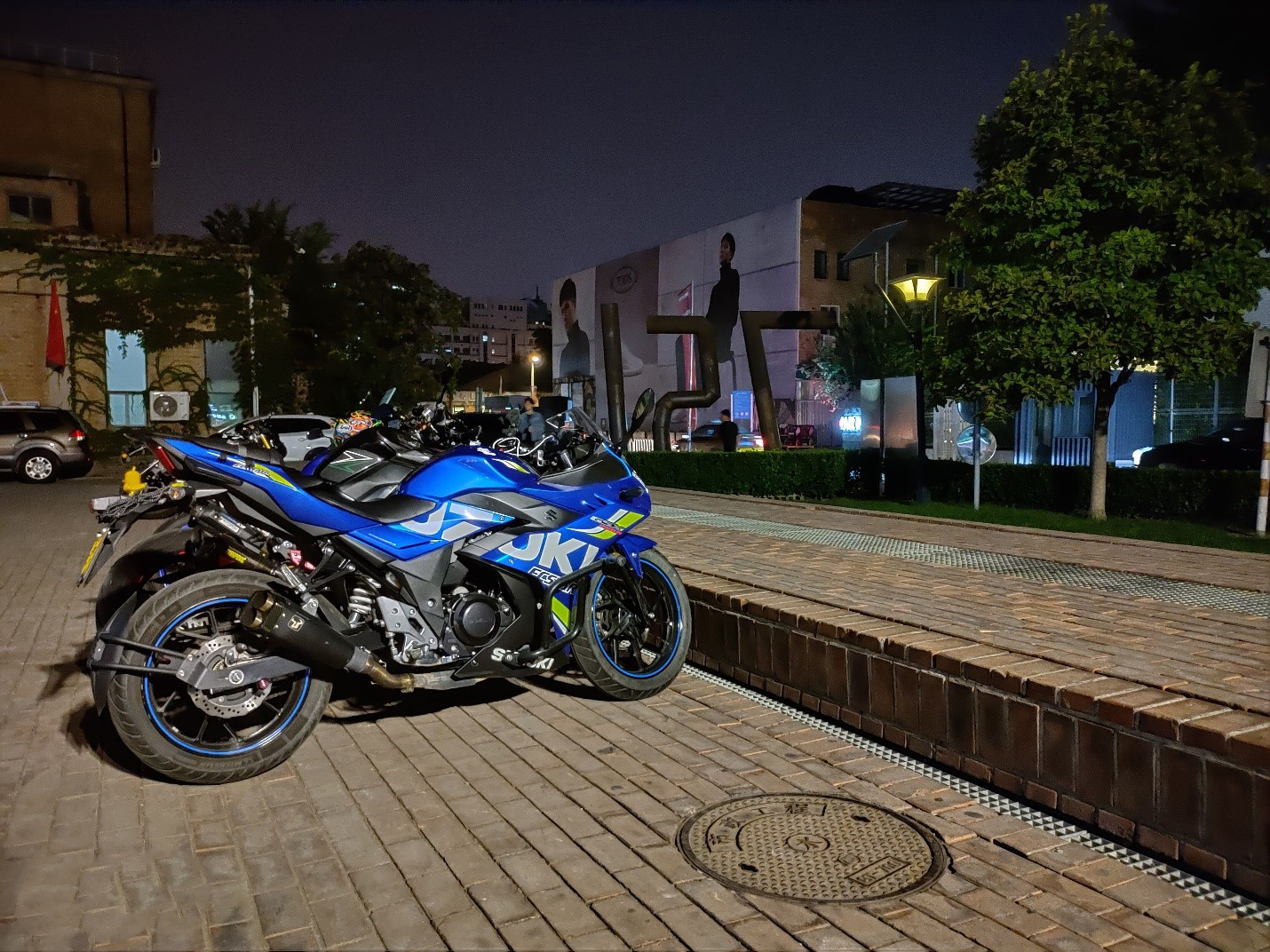 In terms of hardware configuration, the OPPO K5 features the same SnapDragon 730G platform as the Reno2, offering three storage options: 6GB plus 128GB, 8GB plus 128GB, and 8GB plus 256GB. 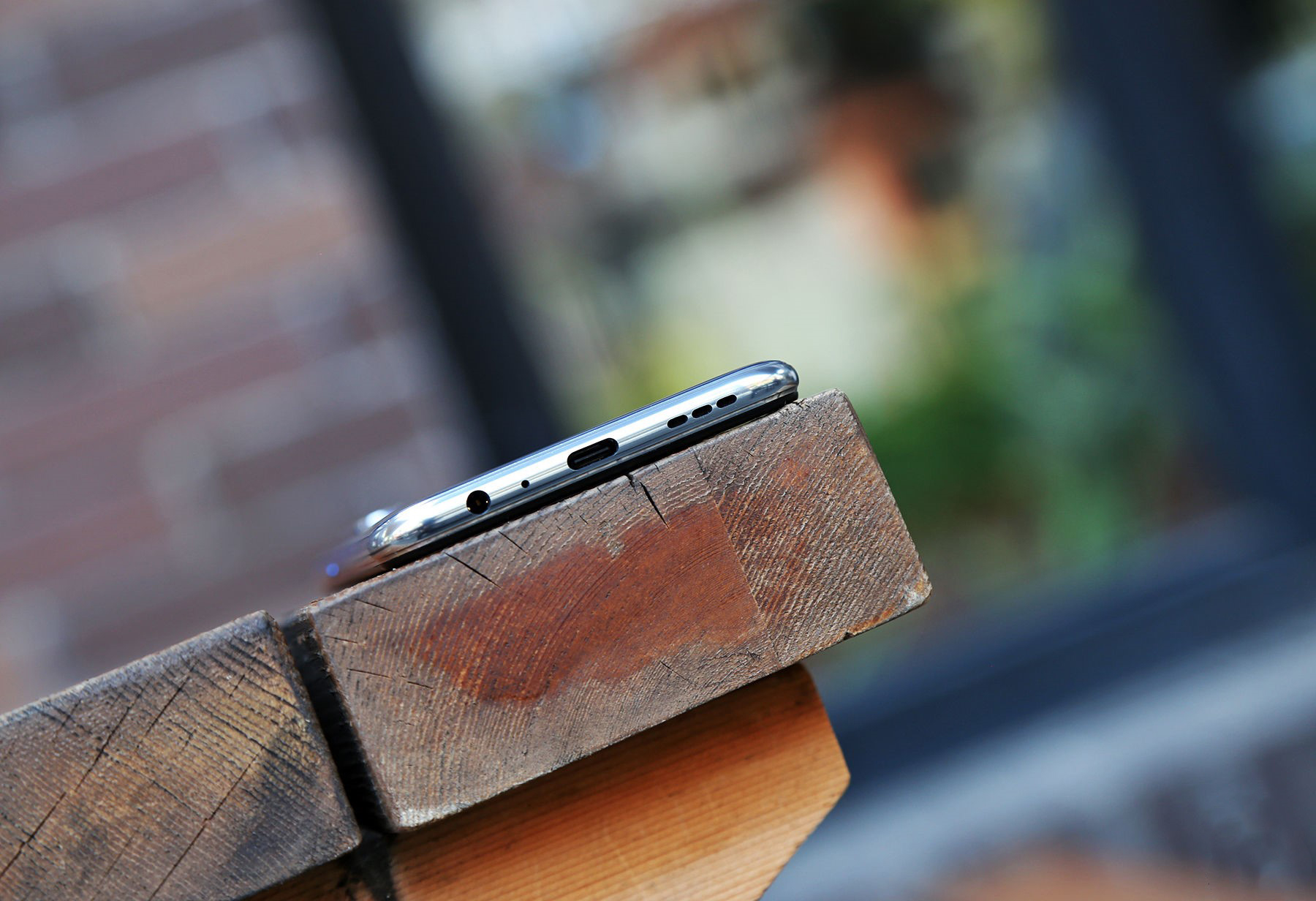 The SnapDragon 730G is also familiar, with two Large Cores with a main frequency of 2.2GHz plus six A55 small cores with a main frequency of 1.8GHz. The GPU is partially powered by a enhanced Version of the Adreno 618 GPU, which offers a 15% improvement in performance compared to the Dragon 730, supports the Qualcomm Elite Gaming platform, and provides better optimization for the network and screen of the game.

In addition, in terms of the gaming experience, this OPPO K5 also uses GameBoost 2.0 and dual Wi-Fi acceleration technology, which optimizes touch feedback and frame performance, while the latter improves its stability to some extent in an unsatisfactory network environment. 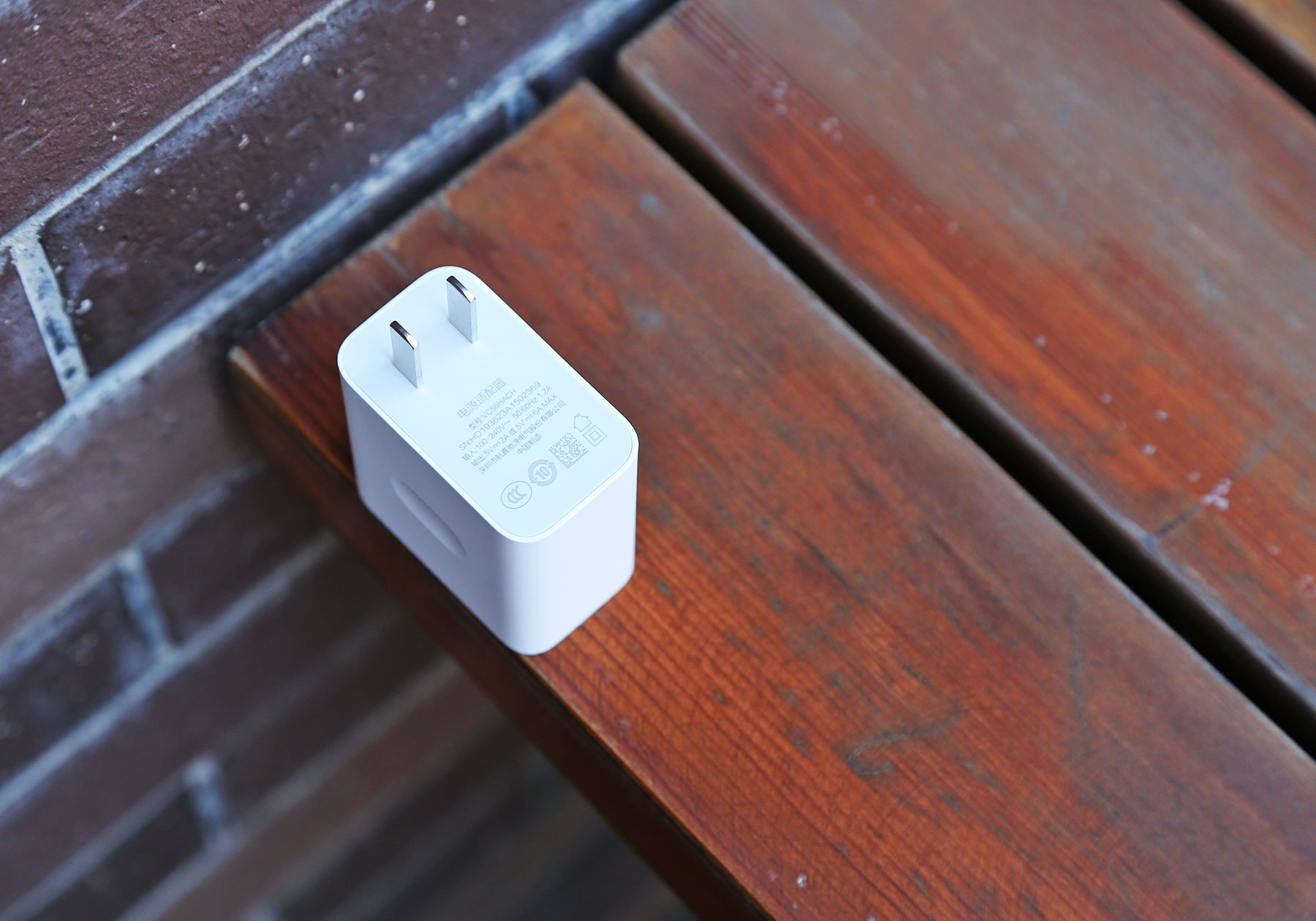 As for the more concerned about the battery life, the OPPO K5 is equipped with a large 4000mAh battery with a 30W fast charge. It's worth noting that this time it uses the VOOC Flash Charge 4.0, which OPPO says has a 12% shorter charging time than its predecessor, while also supporting while playing while charging.

From our measured data, with the original charging head, 15 minutes can be charged from 0 to 35%, 30 minutes to 67%, fully charged for 73 minutes and charging very fast.

Available from 1899 yuan, another "True Scent Machine" in the K-Series

In summary, the advantage of OPPO K5 is that it has a relatively high-priced hardware configuration, as the flagship chip of the 7 series, the SnapDragon 730G to cope with most of the mainstream hand travel on the market can have a good performance. In addition, the addition of 64 million primary cameras is a real improvement in the actual imaging results. 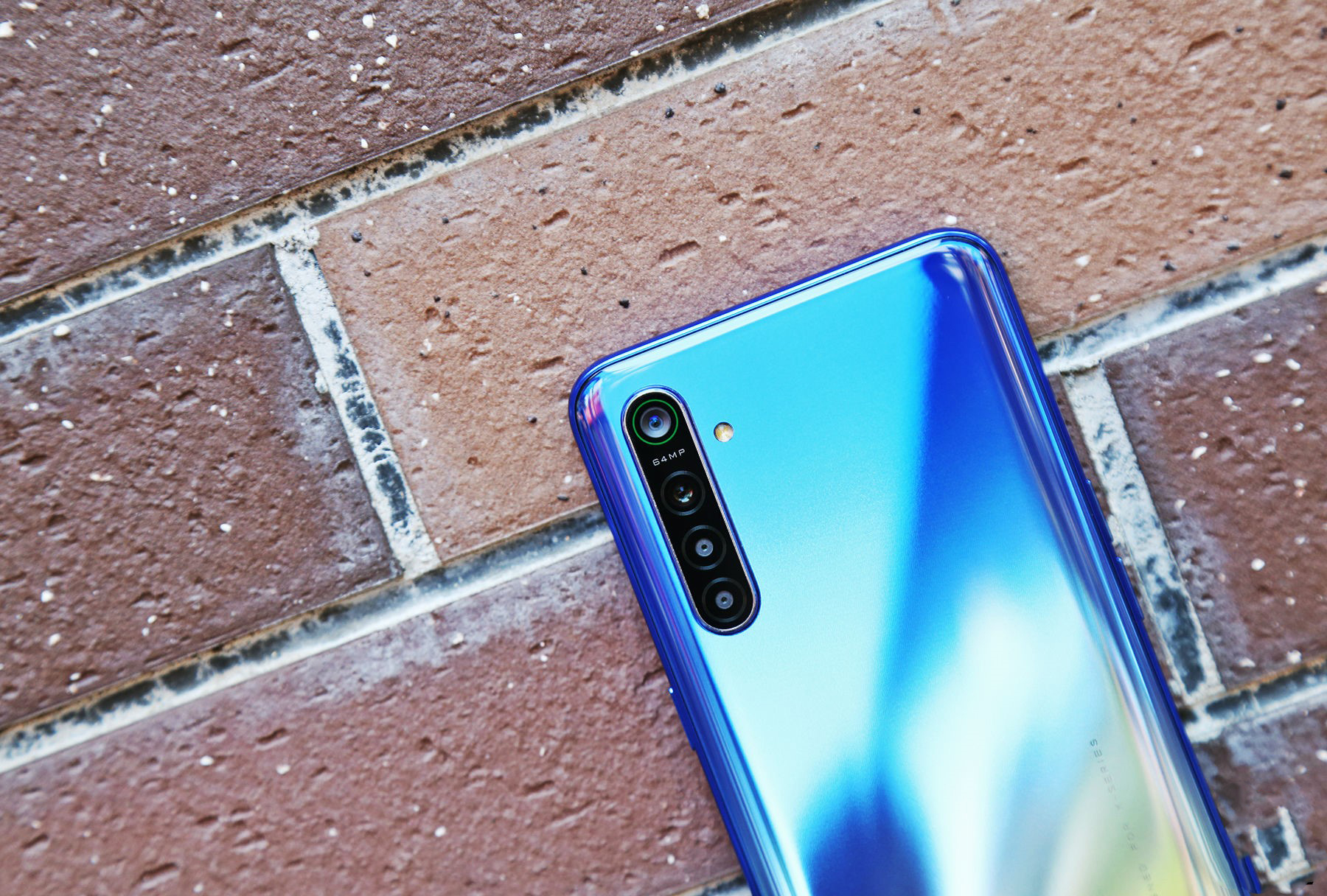 In addition to the above we mentioned these, in fact, the advantages of OPPO K5 there are many, in addition to equipped with 4000mAh large battery, but also support 30W VOOC flash charge 4.0 and NFC, retain 3.5mm headphone interface and so on, as a thousand machine products, it can be said that its configuration is very comprehensive, there is no obvious short board storage In.