Meizu X8 released on the September 19 but due to production problem they released it 26 October. Meizu claimed officially that the device sold out within 5 minutes. It seems like its very difficult to buy this incredible machine. Is it worth to buy? How it's performing? What the users are saying about it? Go through this review to get the answers in detail. 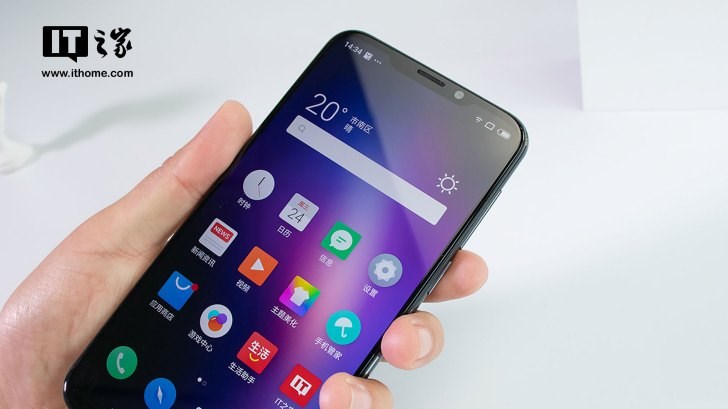 Meizu X8 is Meizu's first bangs full-screen mobile phone, You know full-screen mobile phone is buzzing around the market. It has 6.2-inch 2220x1080 Resolution LTPS LCD screen, this Liu Hai is not ordinary, is Meizu spent 2 million of dollars specifically customized, its biggest feature is small, left and right dimensions, although similar to other bangs, but the upper and lower dimensions are very narrow, And the arc is also very beautiful, this small Liu Hai can be regarded as the Meizu to a certain extent uncompromising embodiment of it. 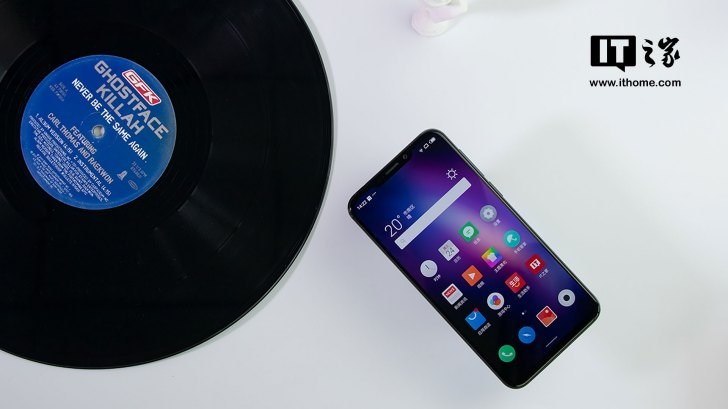 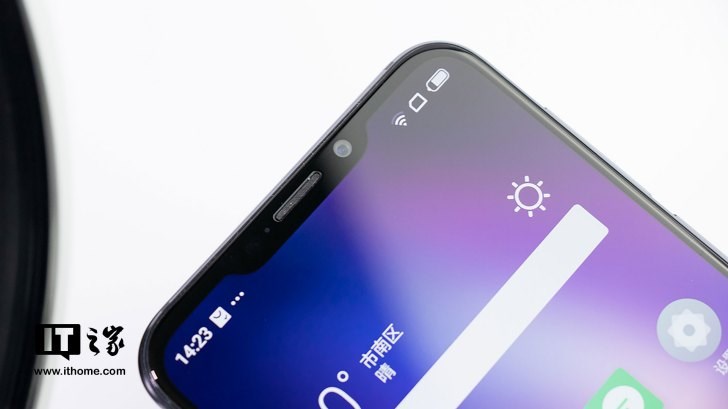 Meizu X8 used the same LCD COF packaging process as the iPhone XR, the chin width is only 4.8mm, forehead 2.84mm, left and right borders only 1.7mm, its overall fuselage size and iPhone XR almost the same, But the screen is 0.1 inches larger and has a higher screen share, and if you put it with the big border phone XR, the average person might think that Meizu X8 is a higher-end phone. It is worth mentioning that the Phantom X8 screen Edge has a certain arc, the finger sliding at the edge is very comfortable, like creamy smooth. 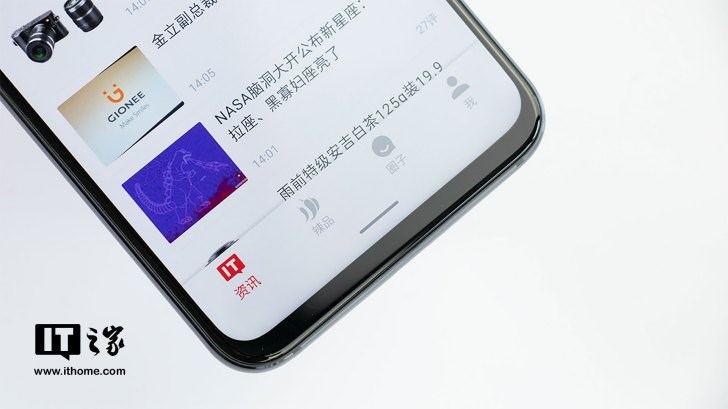 Dual camera, flash and fingerprint recognition on the back of the fuselage are located on the midline, at the bottom of which is the logo of the Meizu, and the overall symmetrical design looks comfortable. Meizu X8 on the back of the first use of bright porcelain stack process, visually slightly some ceramic texture, both sides of the arc design and the border perfect transition, resulting in excellent perception and feel. But like most mobile phones that use glass rear shells, although the texture is up, the disadvantage is easy to stain fingerprints, at the same time too smooth, without shell words in the hands is a kind of adventure, how to say, fish and bear paw cannot be both is it. 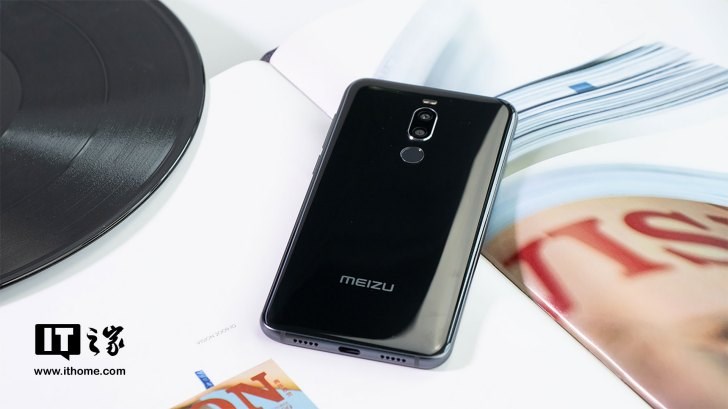 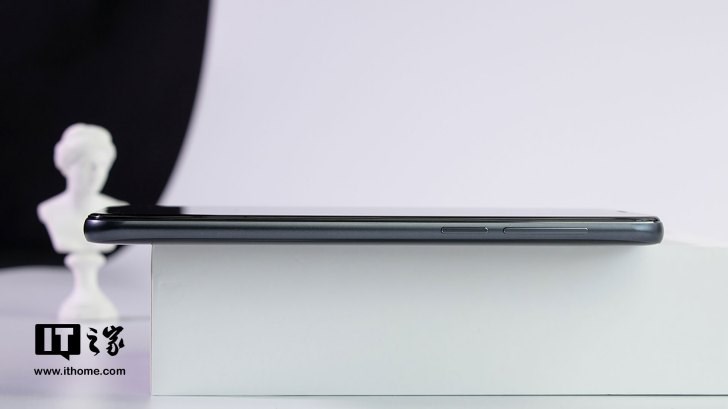 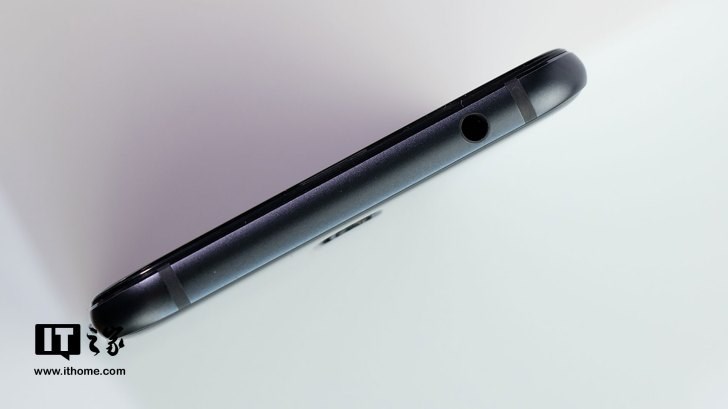 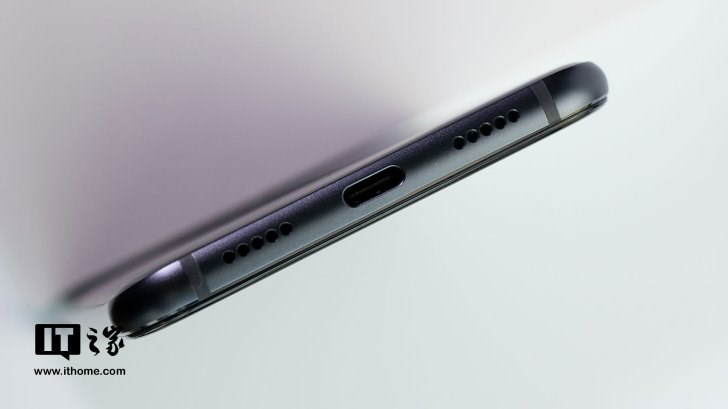 As a non-flagship machine, Meizu X8 with Valiant Dragon 710 should be the highest specification available, with up to 6GB of memory (another 4GB version), so there is no need to worry about performance.

Meizu X8 is equipped with the Valiant Dragon 710 processor, based on the 10nm FinFET process, the CPU part uses the Kryo 360 architecture, 2 high frequencies up to 2.2GHz performance core and 6 up to 1.7GHz efficiency core, resulting in overall performance improvement, and the use of Adreno on the GPU 616, graphics rendering speed increased by 35%, while also supporting the Vulkan API, game quality performance is better and lower power consumption. The connection features a new valiant Dragon X15 LTE modem that supports 4x4 MIMO and up to 800Mbps download rates, as well as qhd+ (2k+) Resolution screens and quick Charge 4+ fast charge technology. In addition, the Valiant 710 integrates the AIE (Artificial intelligence engine) for artificial intelligence, resulting in a twice-fold improvement in the overall performance of AI.

It home to get the Meizu X8 is 6GB memory version, in everyone popular running points, the machine rabbit run 169493 points, with Vivo NEX, Xiaomi 8 se equivalent; Geekbench on the single core is divided into 1841, multi-core is divided into 5920; test GPU 3DMark " Sling Shot "scored 2677 points, more than 82% of all other devices, so running mainstream large games should be stress-free. On the Androbench 5 run score, which tests the reading and writing speed of the memory chip, the sequential reading speed of the machine is 295.0mb/s, the sequential write speed is 207.39mb/s, which belongs to the normal level of the mobile phone at the same price. 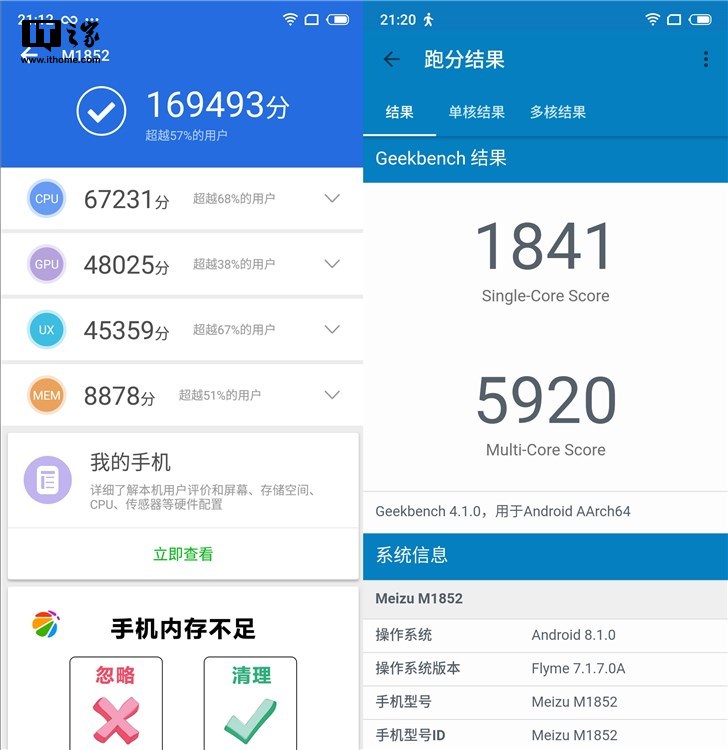 In the actual experience, the popular "Glory of the King" can run smoothly under the highest picture quality, with an average frame rate of 60FPS, with almost a few drop frames occurring.

And in the daily experience, Brush Weibo, friends Circle, visit Taobao, Jingdong no pressure, paddle very smooth, after all, positioning the second flagship, so this is also expected. 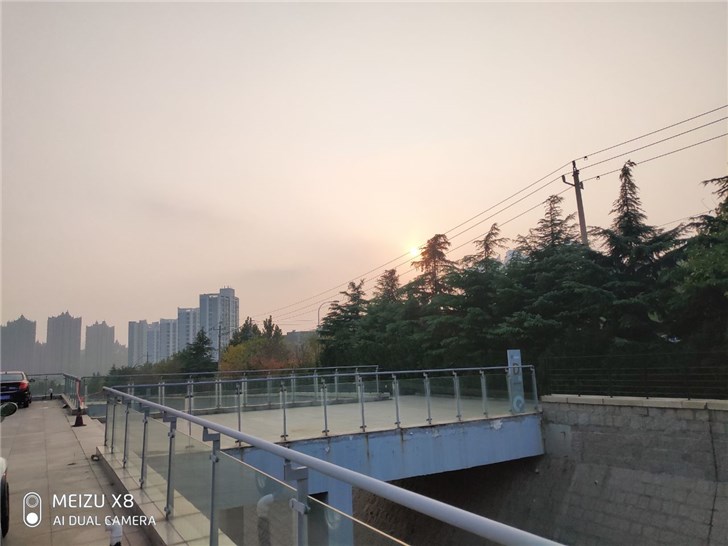 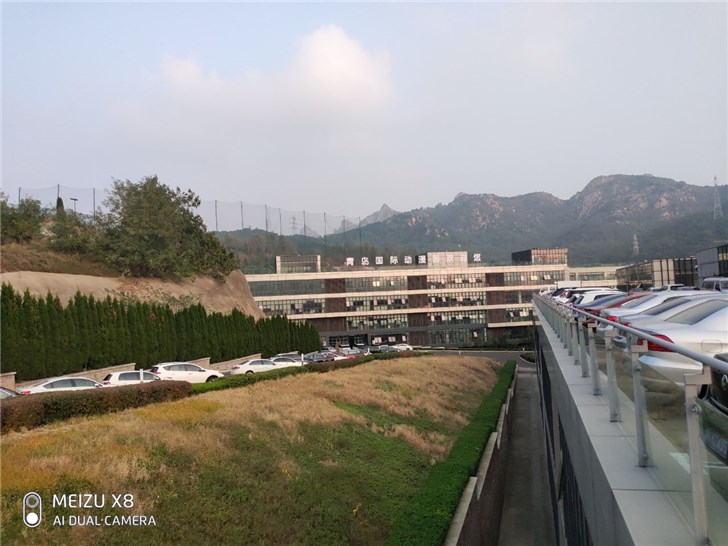 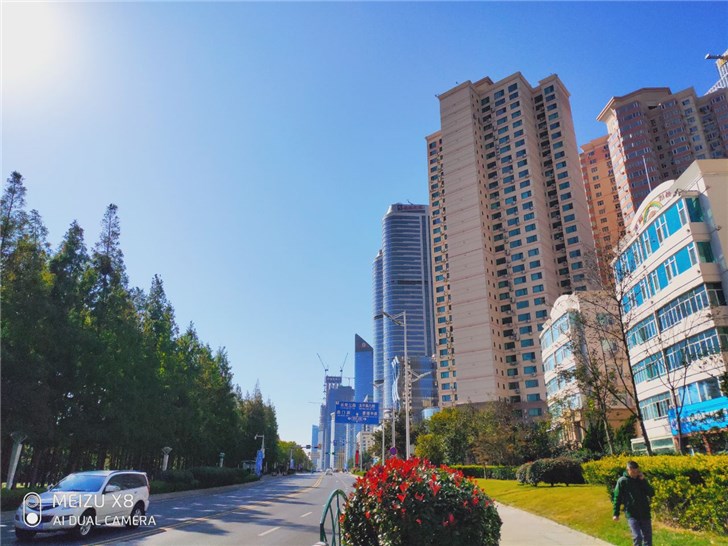 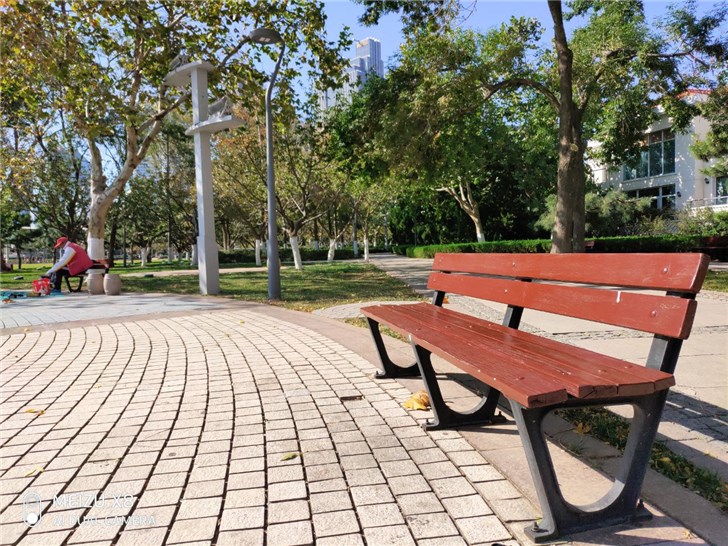 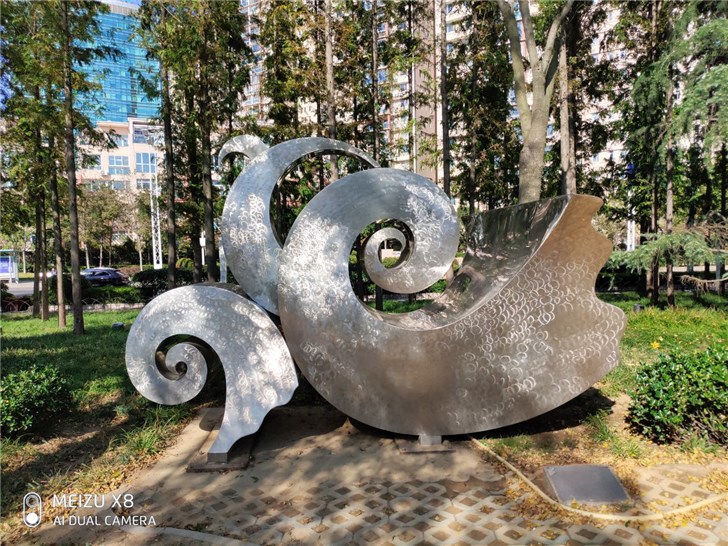 Specifically look at the photos, in the case of plenty of light during the day, Meizu X8 photos give people the overall feeling is color reduction bias true, with the human eye to see the color is very close, in addition to the picture gives a very clear and sharp visual feeling. 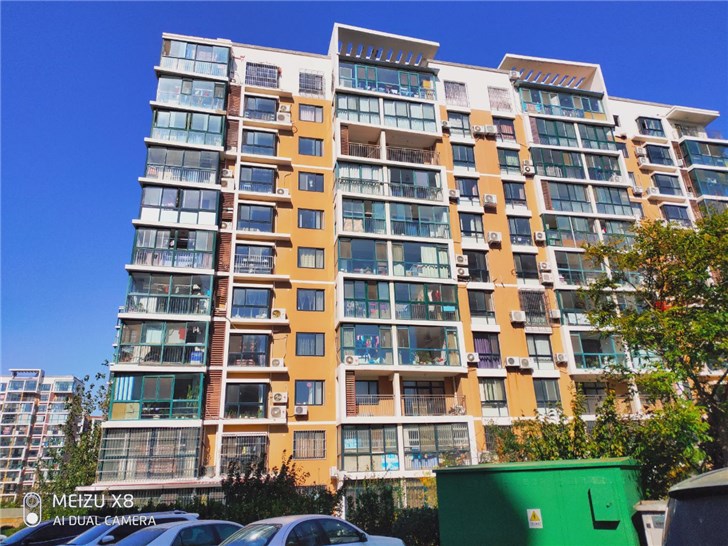 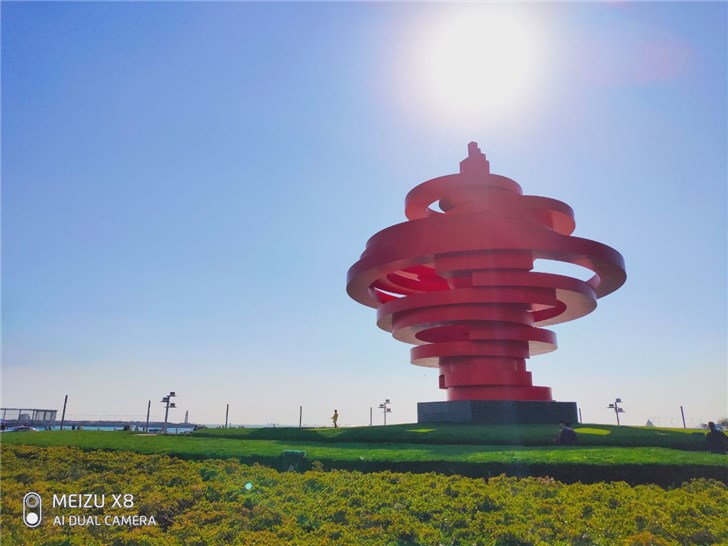 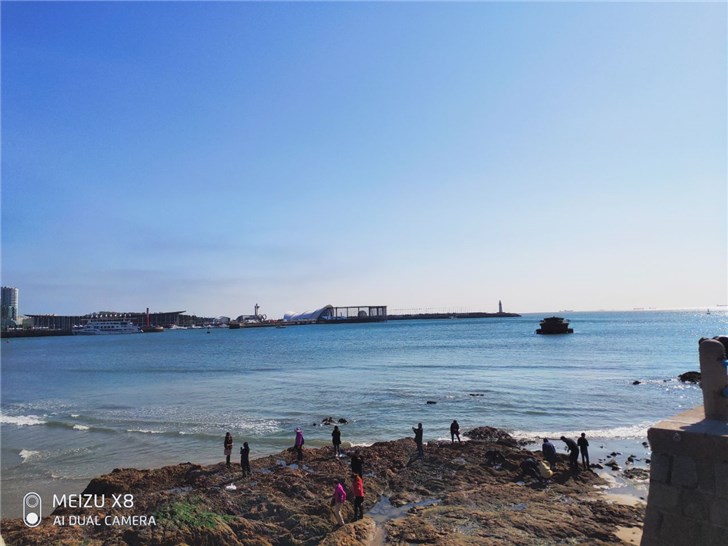 Built-in automatic scene recognition function, the blue sky will be bluer, the grass will be greener, you can see even the large backlight conditions can be easily dealt with. 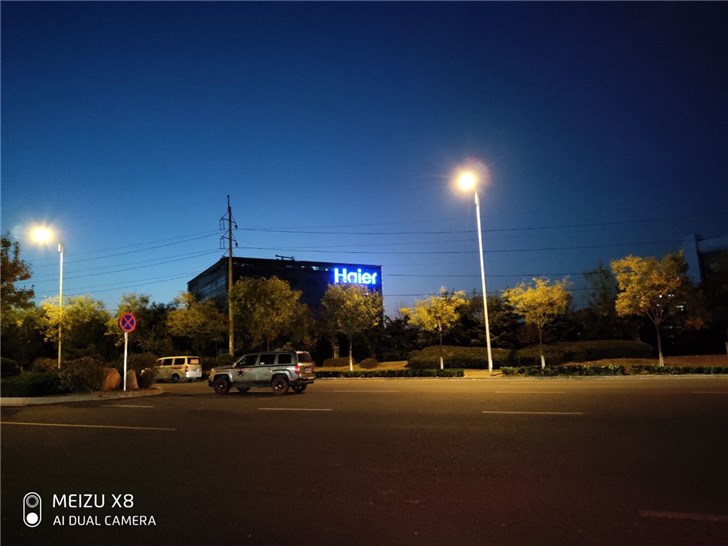 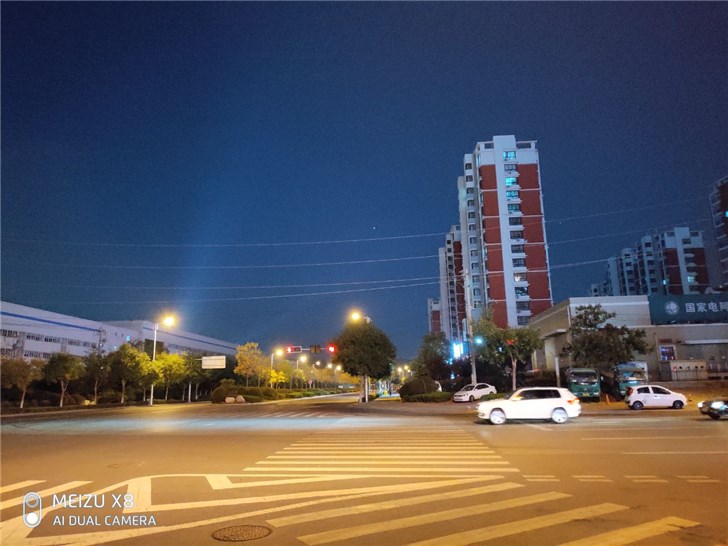 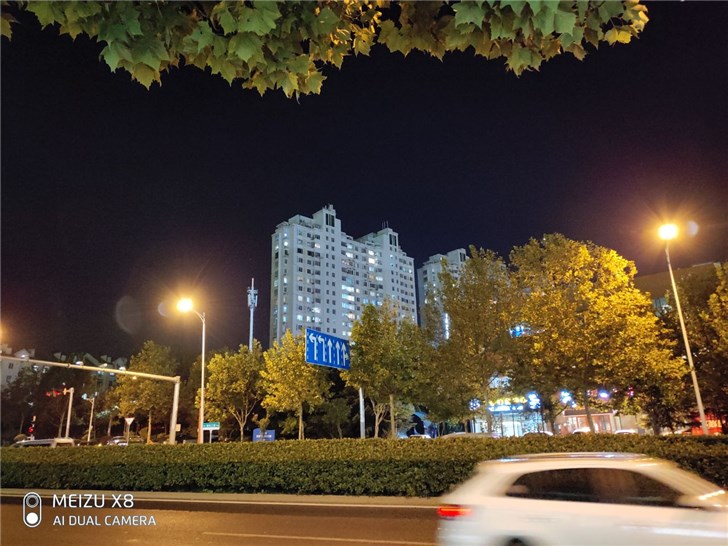 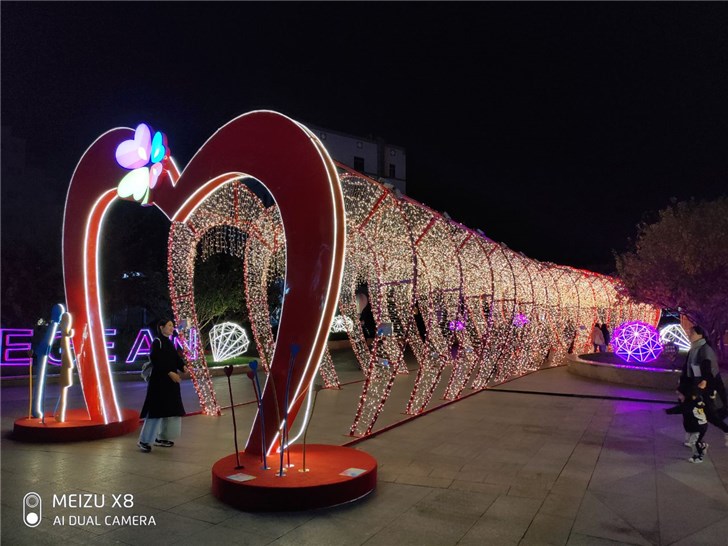 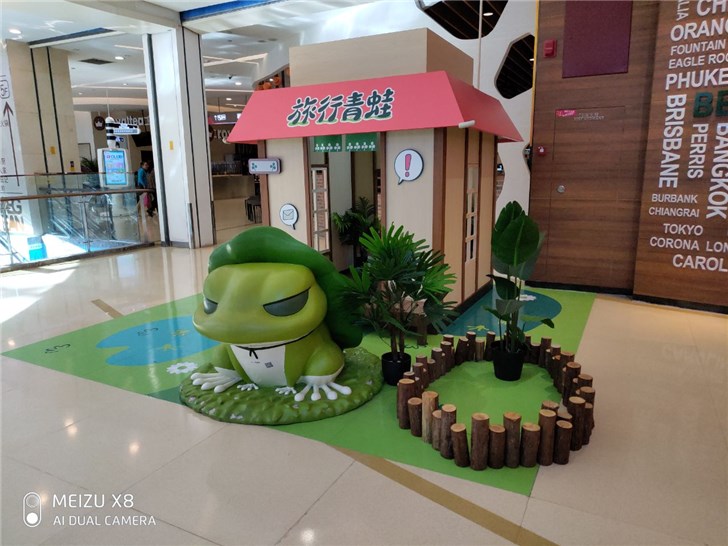 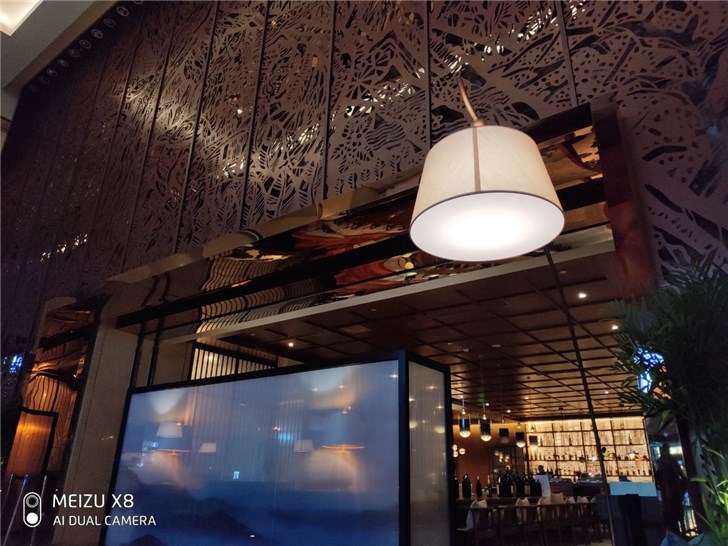 Meizu X8 's Night sample gives people the first feeling is very high brightness, then the actual observation of the human eye is much higher brightness, rainbow soft algorithm, and spectra of the addition of ISP, so that noise control is also relatively good, do not look at the words of the basic detection of the sky noise. It is also worth mentioning that even when photographing at night, the shutter speed is very fast, with little delay, ensuring a pleasant experience of taking pictures.

Meizu X8 is equipped with Android O FlyMe 7.1 system, for the application of speed up, game performance, sliding optimization in many aspects of efficient intelligent control. The new Game Mode 3.0 also brings "full fire" function, not only can automatically provision memory resource strategy, but also can provide high priority network transmission for the game, in the process of the game if you receive WeChat message can also reply through the small window, will not interrupt the game experience. 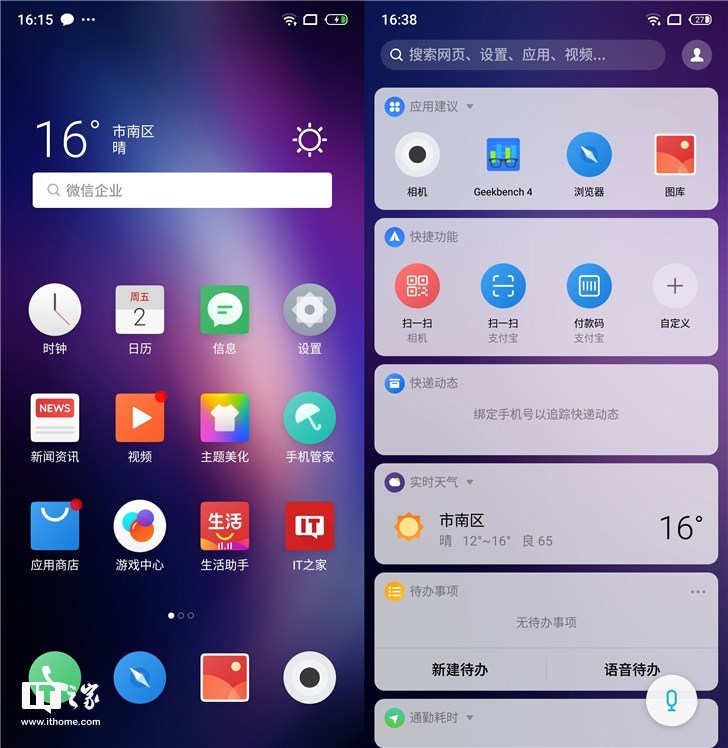 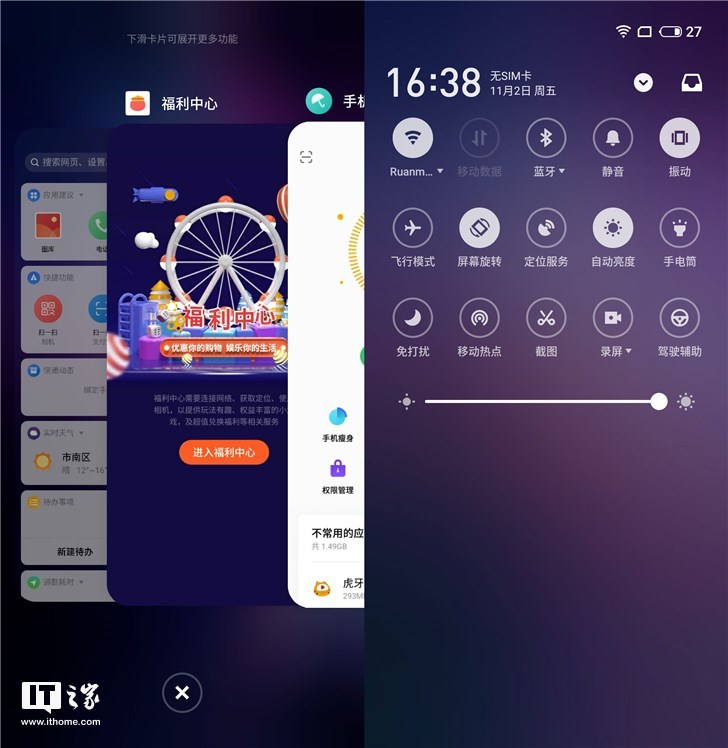 Meizu X8 has super back, gesture navigation, Android navigation bar 3 navigation experience, as a full-screen phone, it is recommended to use gesture navigation in daily operations, sliding on the bottom of the screen can be returned, long slip back to the desktop, long slippery stop to exhale multiple tasks. And more humanized, the left and right edges of the screen also support the same gesture operation, whether the left hand or hand handheld phone, a single hand completely stress-free, it's small editor believes that this gesture experience is logically more reasonable and easy to use than the iPhone gesture operation.

In addition, the small editor thinks that there are several small features in FlyMe 7.1 that are very interesting and practical. The first is the moment function inside the album, this feature can be thought that you take photos automatically add some high-force watermark or filter, or make a fun slide video, like the words can be saved, and this is done automatically, after taking some photos may as well open the moment to look at, there must be a surprise.

In addition is a laboratory function, called intelligent screen, long press the text or pictures in the page, you can intelligently identify the film, books, and other content, and more powerful is also able to recognize the text in the picture, the accuracy is also relatively high. Small parts often use this feature to copy search text, or it is very convenient.

The last small feature is that as long as you swipe up and down the edge of the screen on your desktop, you can find apps alphabetically, and now people are installing more and more apps, and it's hard to quickly locate your app location in an emergency, and this intimate design solves the problem.

Meizu X8 built-in 3210mAh battery, supports mcharge technology, randomly comes with 9v2a processor, half an hour can charge about 45%, 90 minutes can be filled.

In terms of life, it's small make-up according to the usual use habits, in the morning full of electricity, during the shooting of about 30 photos, Brush Weibo, look at the sound, watch the news about half an hour, talk about WeChat one hours or so, home at night there are about 20% of the electricity, so the moderate use of the day is no problem.

Overall, Meizu X8 is a very cost-effective mobile phone, 1598 yuan up the price, you can buy Valiant Dragon 710, the world's smallest Liu Hai comprehensive screen, Sony IMX362 sensor brought the superior photo experience, beautiful and humanized FlyMe 7.1 operating system. Therefore, if you do not have a perverted level of performance requirements, then Meizu X8 can be a very worth buying the mobile phone, of course, now Meizu to solve the main problem is the supply of the machine.