Meizu released last month 25th the Meizu Note8known as the "National Photo mobile phone". The flagship Sony IMX362 sensor is used here and all-metal integrated body, its value is still online, so being this phone worthy to buy. Let’s go through the whole review to know in depth. 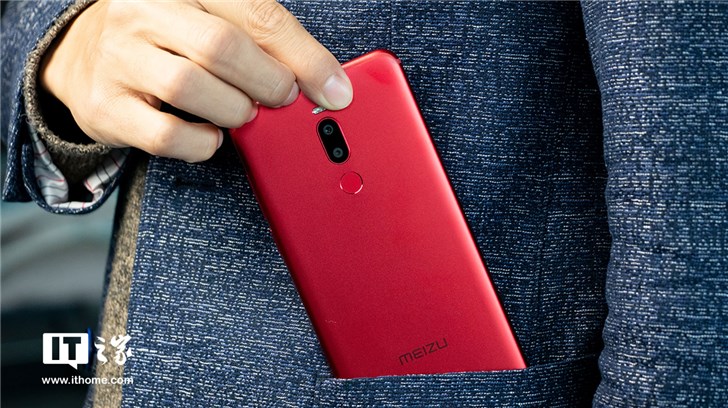 In terms of appearance, Meizu Note8 still continues the design style of the Blue Note6 with some enchantment, but the front is switched to a 6-inch 18:9 full screen with a resolution of 2160*1080 and no bangs. Due to the screen ratio becomes higher, the positive home key has been removed, the front looks more concise and compact. The Meizu also provides convenient gesture operation function for the machine. 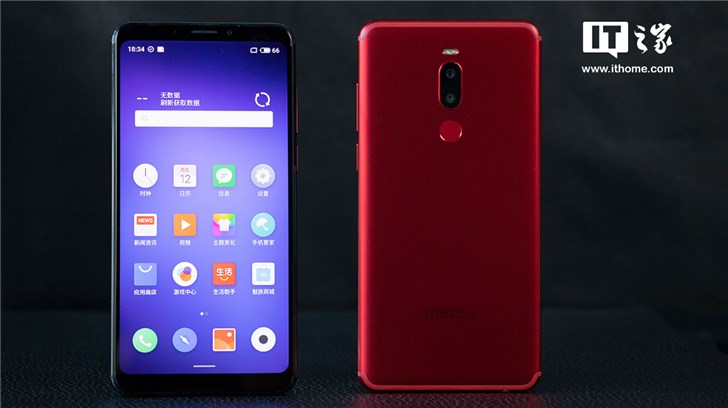 Meizu Note8 uses a metal-integrated body with a scrub-like treatment on the back, which feels very delicate and comfortable, and it is not as easy to contaminate fingerprints as glass,nor is it less cheap than the previous plastic body. In addition, the arc processing at the edge of the phone is just right, bringing a very good grip feel, and there will be no discomfort in holding for long periods of time. 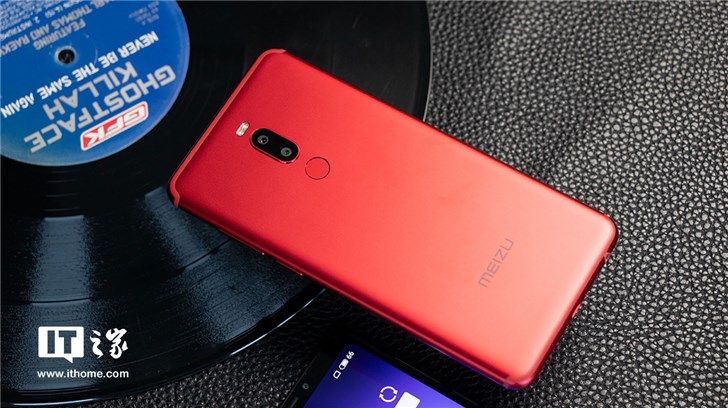 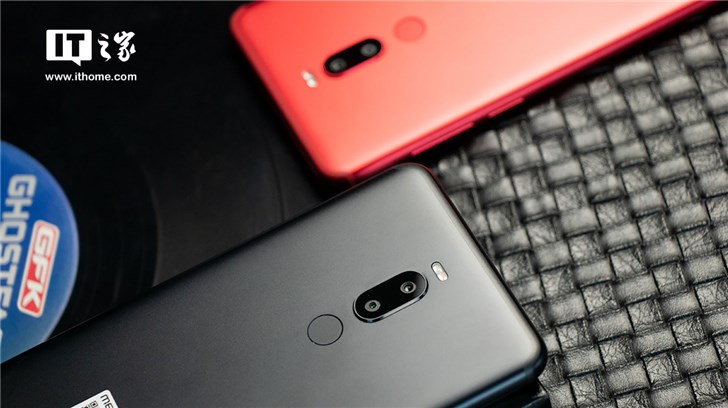 Meizu Note8 has a vertical double-shot on the back, a flash on the top, and fingerprint recognition on the bottom. They are all located on the central axis. The symmetrical design is also in line with the aesthetics of most people. In addition, the Meizu Note8 offers four styles: black, gray blue, smoke purple and flame 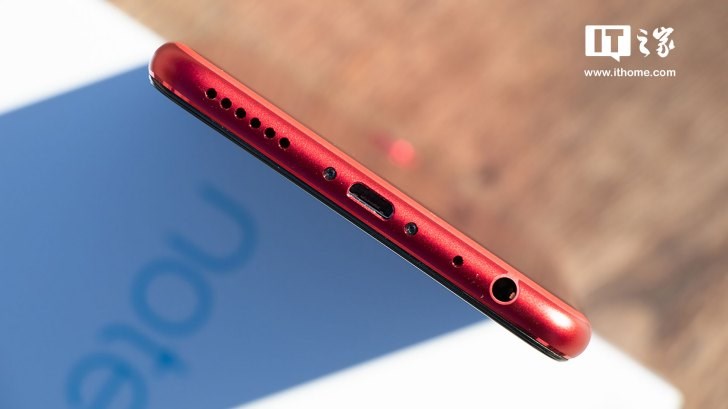 It is a bit unfortunate that Meizu Note8 machine does not use the USB Type-c interface, and also does not support the positive and negative Plug micro USB interface. But the good news is the bottom of the machine still retains 3.5mm headphone hole, so ordinary headphones can be used without a patch cord.

Meizu officially claimed that the machine screen will not be broken after 6400 drop as they tasted. Of course, wedon’t have tested it, but it is believed that its firmness is far more than the average mobile phone. 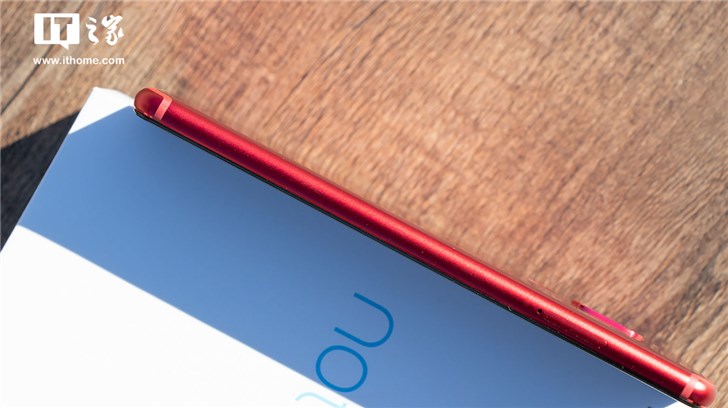 Meizu Note8 the left side of the bodybuild to support dual-card dual-stay card slots, and also It supports full Netcom and also supports SD card expansion. 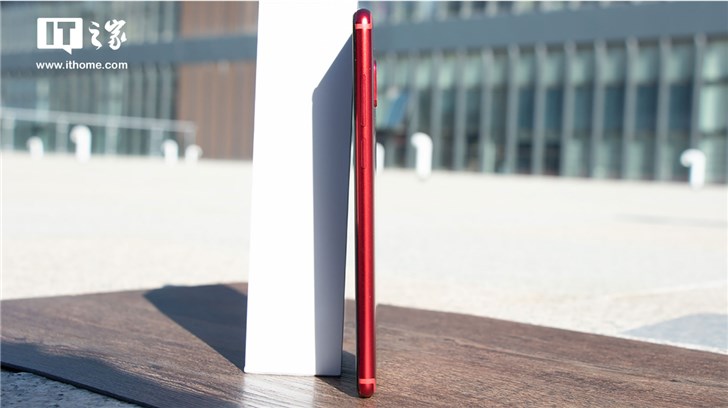 The right side of Meizu Note8 is equipped with volume control and power keys.

In terms of running points, Meizu Note8 scored 102, 463 points in the test of the comprehensive performance of the mobile phone, and in the Geekbench to test the performance of the mobile phone CPU, the single core test score was 1248 points and the multicore 4890 points, which belonged to the normal Snapdragon 632 level. The different benchmark tests Meet the daily application needs of most users.

In terms of gaming, Meizu Note8 also worked with Tencent to bring support for the Vulkan edition of "Glory of the King”. TheVulkan version based on the deep technical optimization of Qualcomm and "Glory of the King" for more efficient graphics rendering and lower power consumption. Developers can design more expressive game images, and gamers can get a more stable and fluid high frame rate gaming experience. In terms of measurement, Meizu Note8 can run all the scenes of the game almost full frame, only in the screen more complex game start, end and death scenes appear to drop the frame phenomenon, hardly affect the game experience, for a thousand Yuan machine has been not easy. 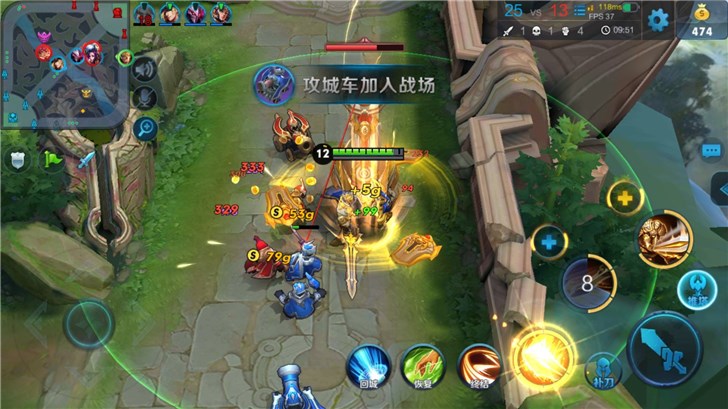 In terms of daily use experience, Meizu Note8 is also able to run most of the daily applications smoothly, the sliding screen is very smooth, rarely appear carton phenomenon.

In terms of life, Meizu Note8 built a 3600mAh battery, support 18W fast charge, its takes half an hour to charge 47%, the speed has been very fast. In terms of battery life, the video consumption of the video is about 13% in one hour. The half-hour "Glory of the King" consumes about 10% of the electricity. The large battery matches the Snapdragon 632, which makes the aircraft's battery life reach the upper-middle level. Big. 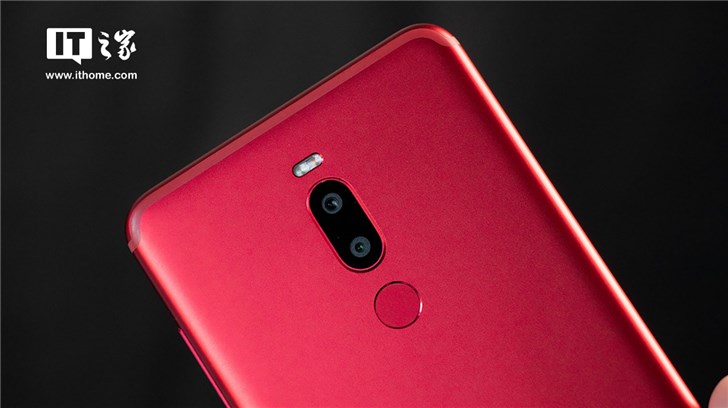 Meizu Note8 known as the "National photo mobile phone", Meizu so called also has the bottom, because the machine is equipped with 12 million + 5 million megapixel double, in which the main camera is the flagship Sony IMX362 sensor, the recent release of the Meizu X8 used this sensor, with f/1.9 oversized aperture, 1.4μm Ultra-Large photosensitive area, 6P custom lens, built-in rainbow Soft optimization algorithm, paired with dual PD full pixel double check Coke, can be described as full of sincerity. 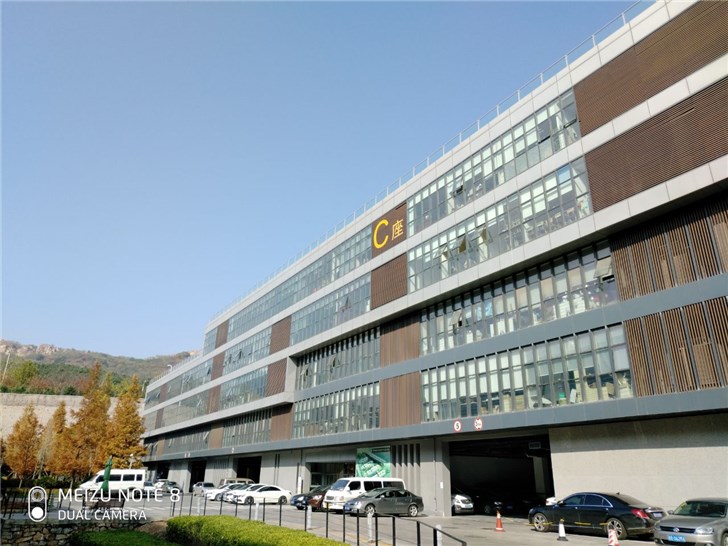 Daytime building sample, Meizu Note8 photo color reduction bias True, and the human eye to see the close, exposure is appropriate, there is no exposure phenomenon, at the same time the details are also retained more complete. 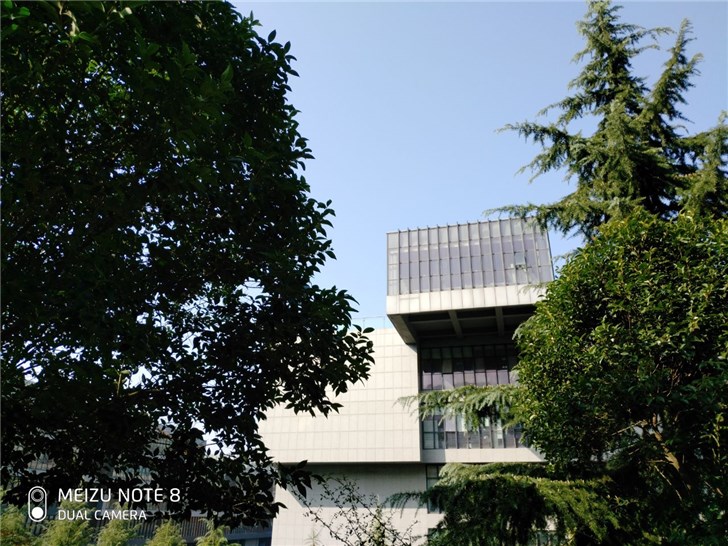 As a thousand-dollar machine, this photo can see that Meizu Note8 's tolerance is still good. 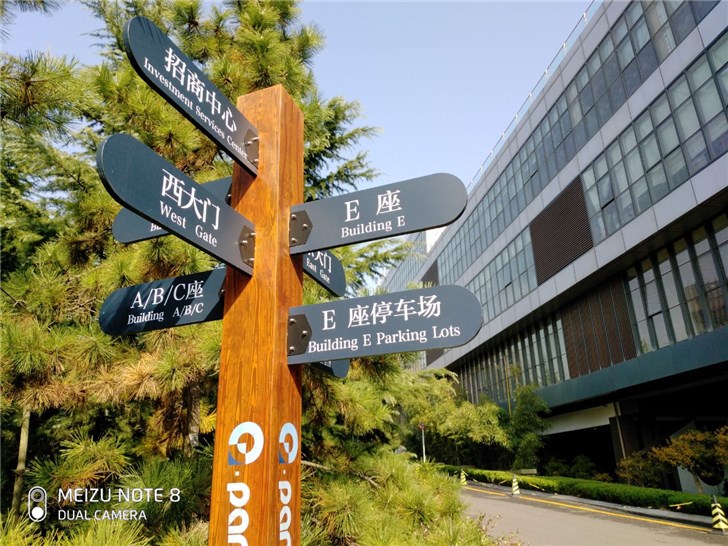 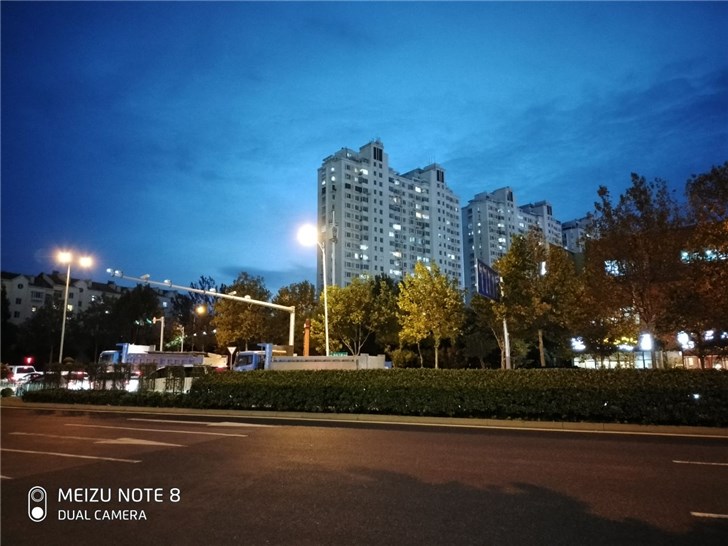 In low-light conditions, Meizu Note8 will give priority to improve the overall brightness of the photo, full pixel double check Coke to ensure the speed of focus, taking photos is as refreshing as the day, while you can see the sky noise control is also relatively excellent, the high-light part of the photo also did not appear the problem of high light overflow. 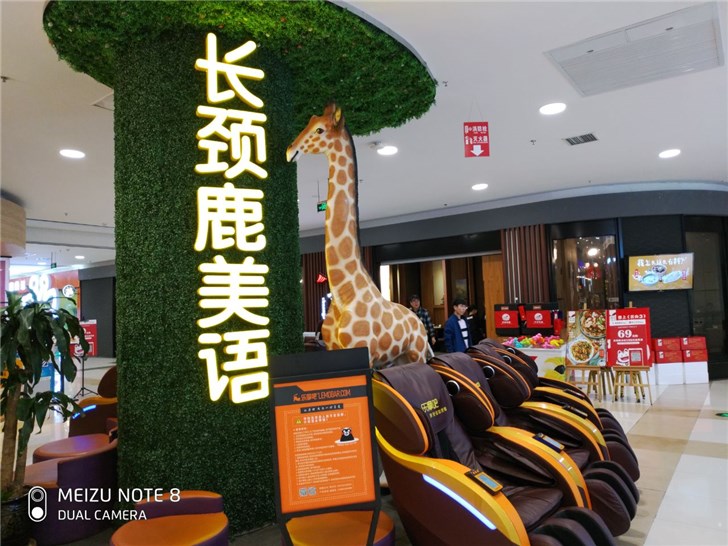 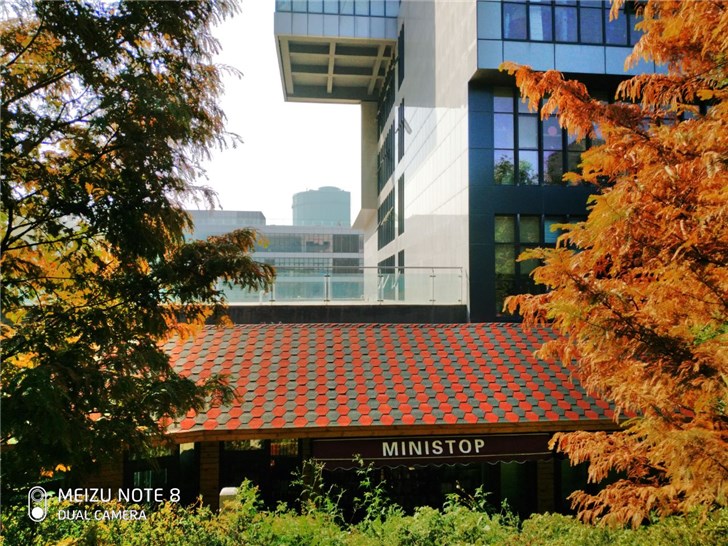 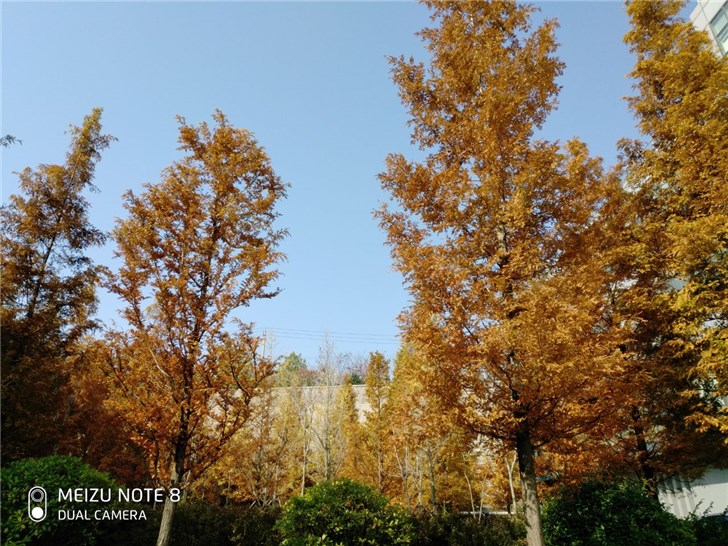 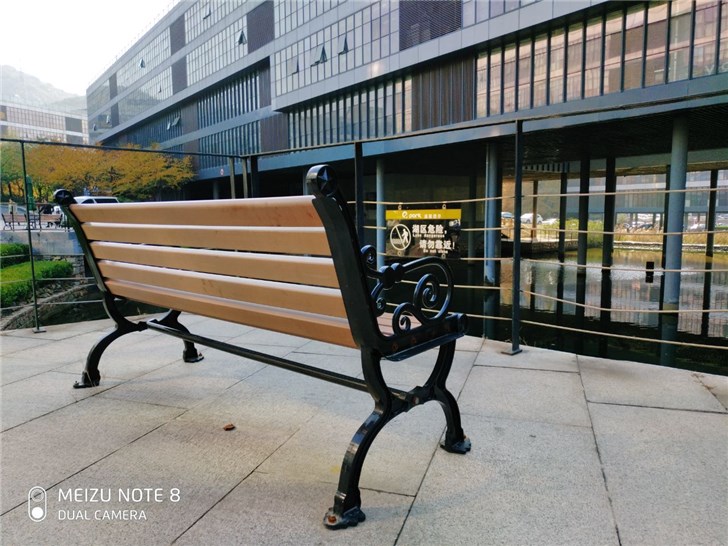 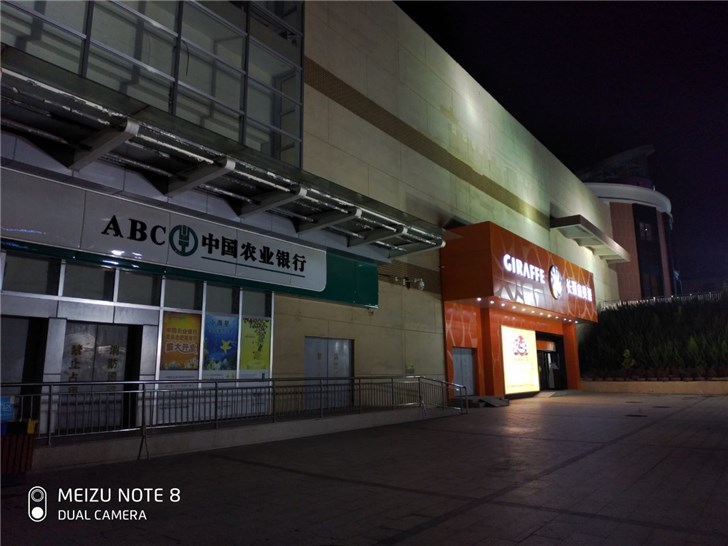 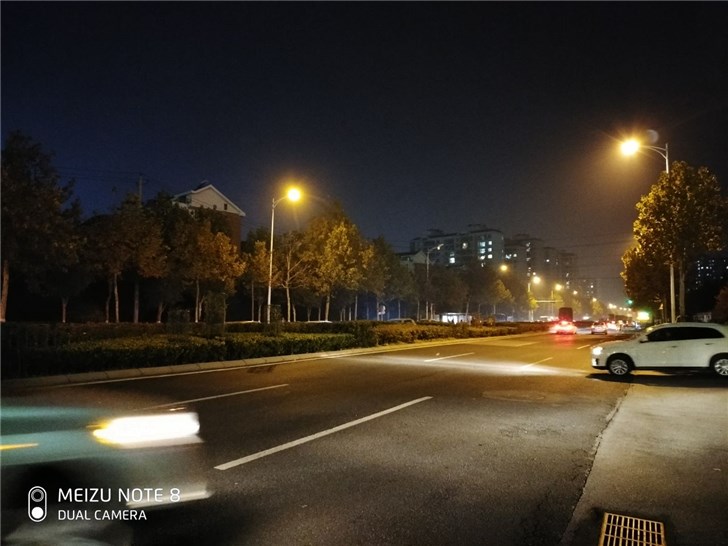 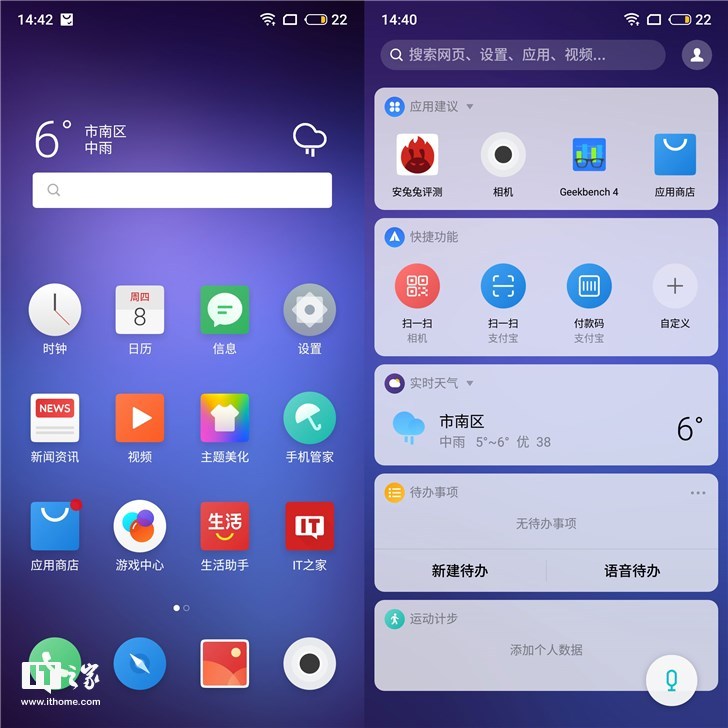 In addition, Meizu Note8 also added a lot of features for the full screen, including full screen gesture operation, lifting wrist screen, face recognition and so on, very human. 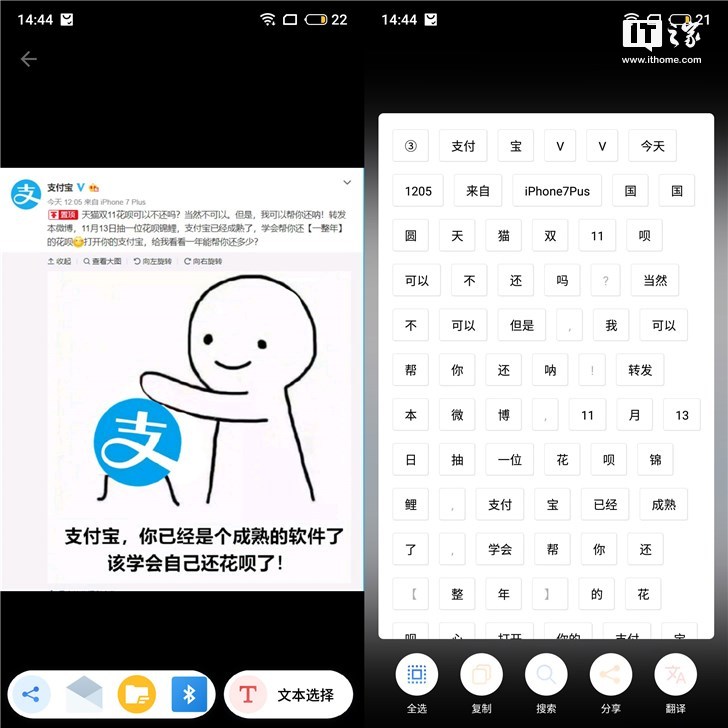 Intelligent screen can recognize text text and pictures in the text, used to check the words of the sharp tool

After a week of experience, the small part of this phone more and more feel that the development of science and technology has indeed brought too much convenience to people's lives, and now only about thousands bucks can buy such an excellent mobile phone as Meizu Note8, which was hard to imagine a few years ago.

Going back to Meizu Note8 itself, in short, this is a very cost-effective mobile phone that has changed people's impression of the thousand-yuan machine. If you are more concerned about the camera's camera, battery life performance, like a beautiful and simple system, excellent design, but there is no special high requirements for performance, games, then Meizu Note8 will be a very good choice.