Meizu 16X, carrying the great design and spec, has been released on September 19.

Meizu 16X comes with Snapdragon 710 processor, assisted by 6GB of RAM and 64GB or 128GB of internal storage. There's a 12MP + 20MP rear cameras and 20MP front camera. The handset fueled by 3100mAh battery with the Quick Charge 3.0 fast charging technology. It is running on Flyme 7.1 basing on Android 8.1 system.

Furthermore, Meizu 16X has built-in Z axis motor pressure induction module. It offers black, white and gold three color for customers to choose. The phone with 6GB of RAM and 64GB of internal storage is available for 2098 Yuan, and 6+128GB internal storage is priced at 2398 Yuan. 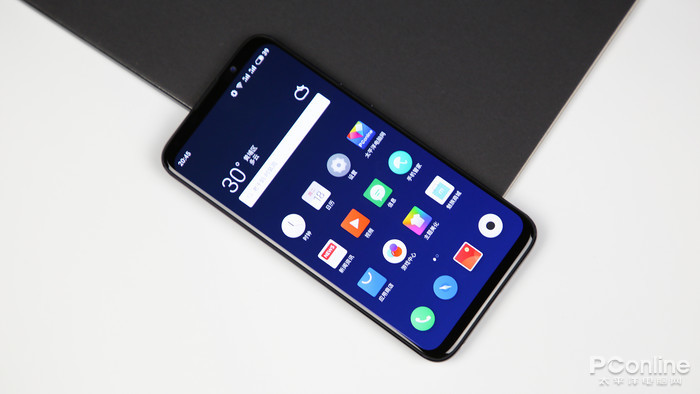 Meizu 16X is equipped with a 6-inch Full-HD Sumsung AMOLED display screen with 18:9 aspect ratios. It features AOD. The symmetrical design is the advantage for Meizu 16x at the same price range. The frames of the handset's top and bottom are slim. The top frame is housing a receiver that can accommodate a LED respiratory notification light and a 20MP front-facing camera.As the 1.3mm extremely narrow screen frame, the hold feeling of Meizu 16X is amazing. Meizu 16X is also equipped with the in-screen fingerprint scanner, which unlocking time is only 0.25 seconds and the recognition rate reaches 99.12%.The unlocking speed is extremely fast through the actual experience.

The design of the rear panel is similar to the other handsets of Meizu 16th series, which has the vertical dual camera with Sony IMX380+IMX350 sensors. The round LED light is under the camera. Different from the two-sided glass fuselage of Meizu 16th series, Meizu 16X adopts all-metal nano-injection body. It is looked like ground glass, but the holding feeling is smooth. 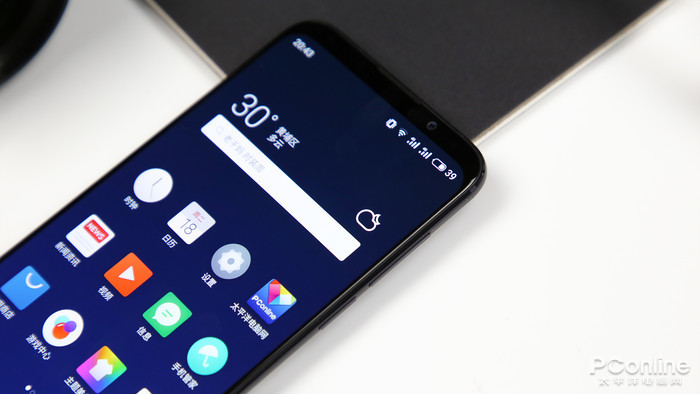 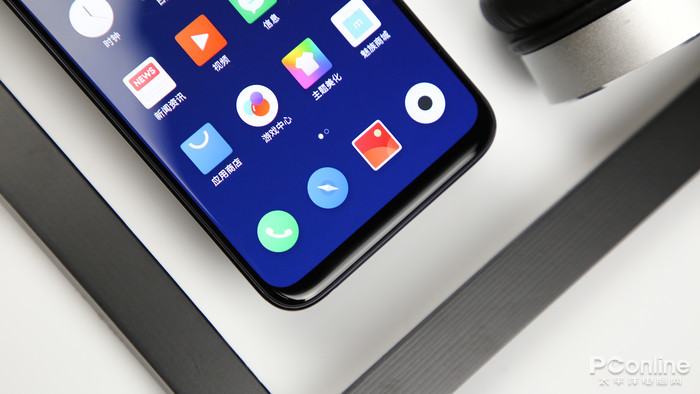 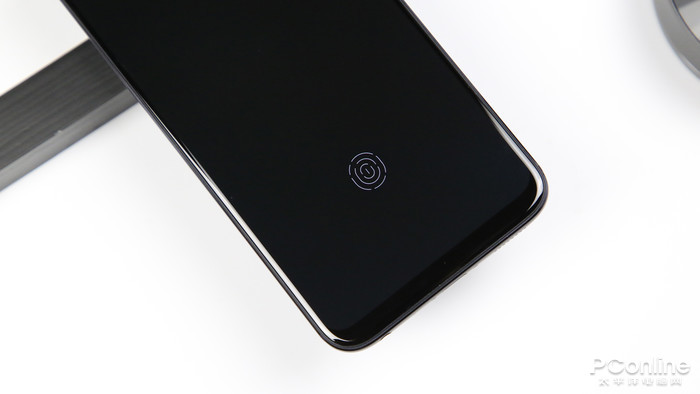 It is so proud that the camera of Meizu 16X ships with IMX380 sensor, which is the same sensor with Meizu 16. The second rear camera has 20MP with IMX350 sensor, and the front-facing camera has 20MP sensor. The main camera, optimizing with Spectra 250 ISP, has four-axis optical image stabilization, custom closed-loop motor, phase focusing dual focus and triple lossless zoom. Meizu 16X processes qualified equipment to compete. 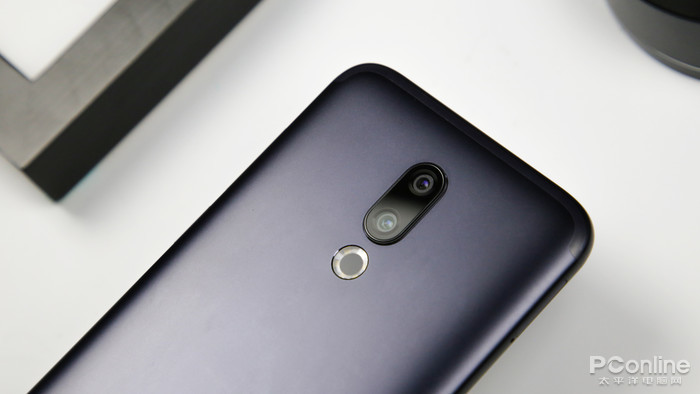 The handset's camera can recognize the photographic scenes liked the scenery, plant, human, animal and so on, which can present the most appropriate picture effect for the current scene.

In the daylight, the color of the picture taking by the camera of Meizu 16X, is natural and comfortable.

Portrait mode achieves good virtualizing effect. Although the portrait mode does not have the beauty function, people can change the photo to become greater as like after taking the photo. 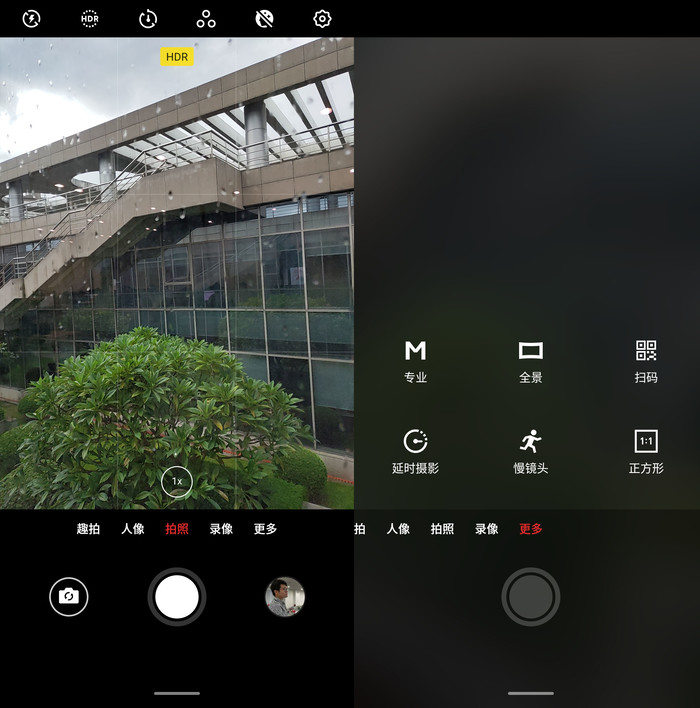 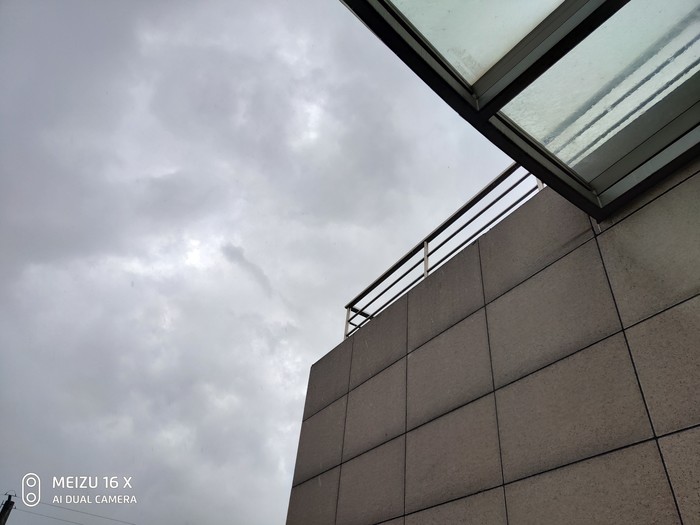 In the cloudy day, when the phone camera faces light and dark too distinguish large areas, the camera interface will show the HDR has been opened. Even in the dimness, the details in the dark and highlights can be seen clearly.After opening the triple lossless zoom, the detail of the distant object is still clear. 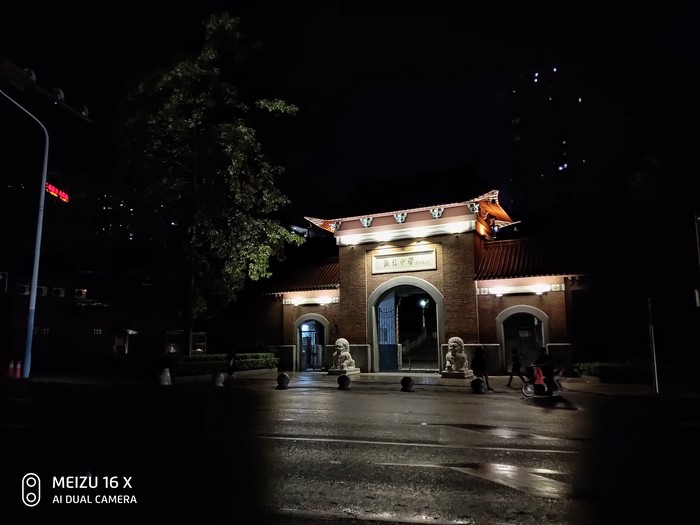 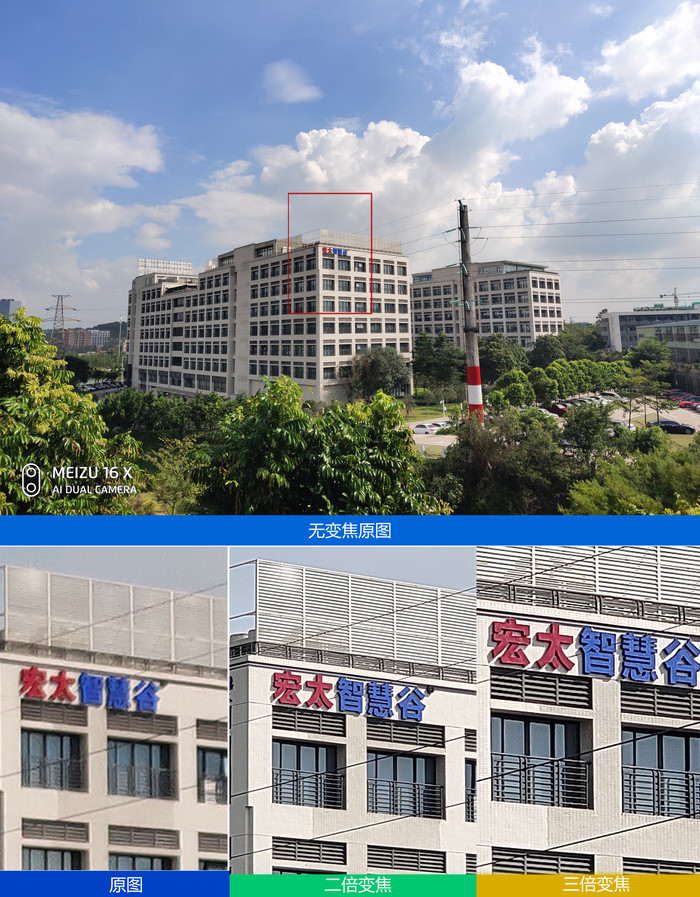 From the data of Antutu, the comprehensive point of Meizu 16X is up to 168689.Meizu 16X is the great point for the handset equipping with Snapdragon 710. 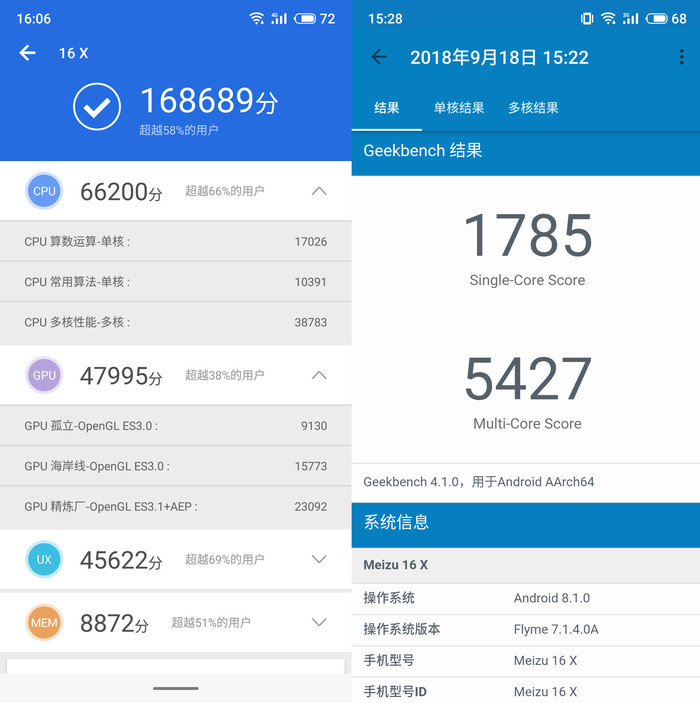 About the actual game experience, according to the data of GameBench, the median FPS is about 30FPS, the Variability Index is about 0.74FPS and the milliamp usage is about 145mA. It is a great performance for the handset. 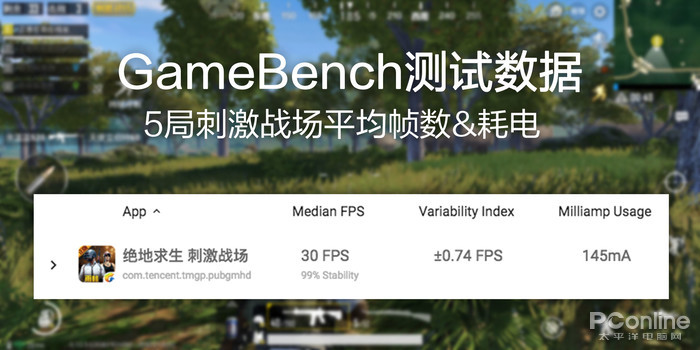 Meizu 16X is assisted by Flyme 7.1 basing on Android 8.1 system. In UI design, Meizu starts to choose the bright color, which can appeal to young people. Personal assistant is a function implemented based on AI, that is, centralized and intelligent management of information and services based on AI. User just simply slides on the desktop to exhale the personal assistant. 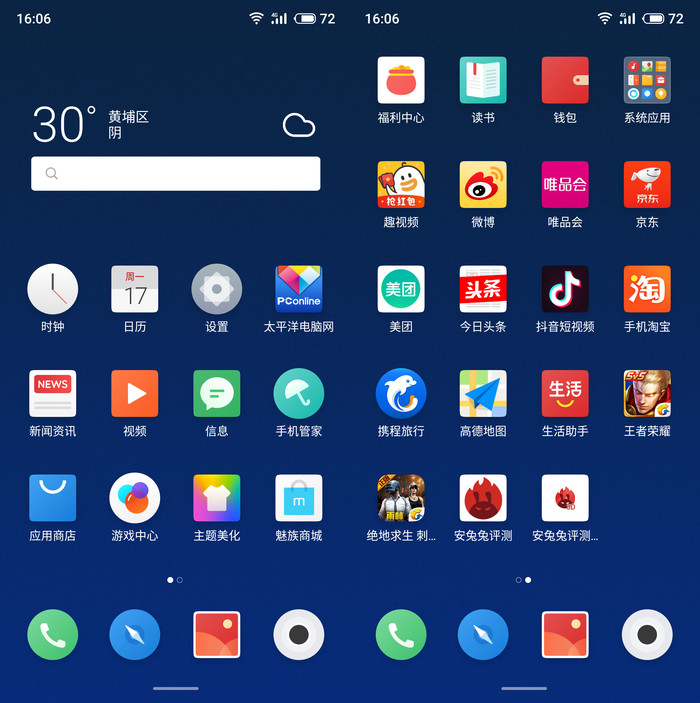 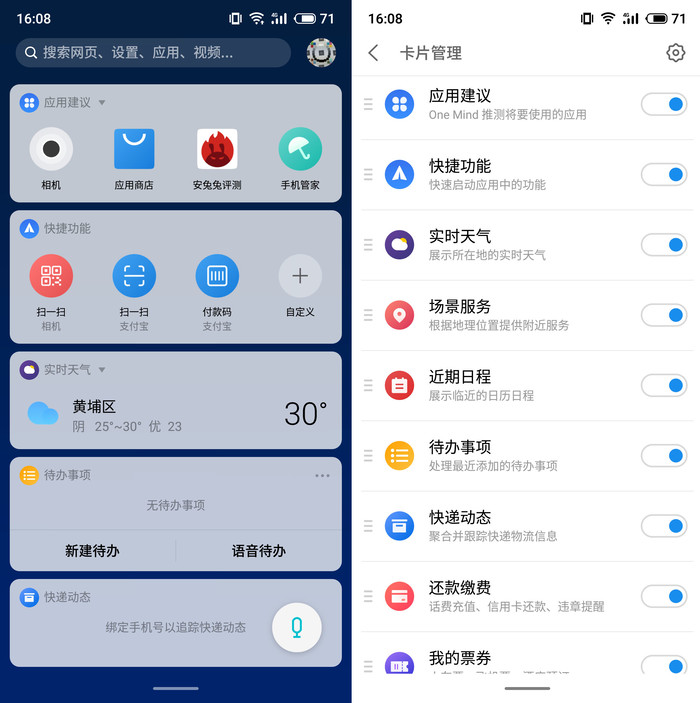 In order to offer the great game experience for customers, Flyme 7.1 offers the 3.0 game mode, which create some unique things. For example, when user is playing game, his friend has sent wechat message to the user, the message content will be across the screen. 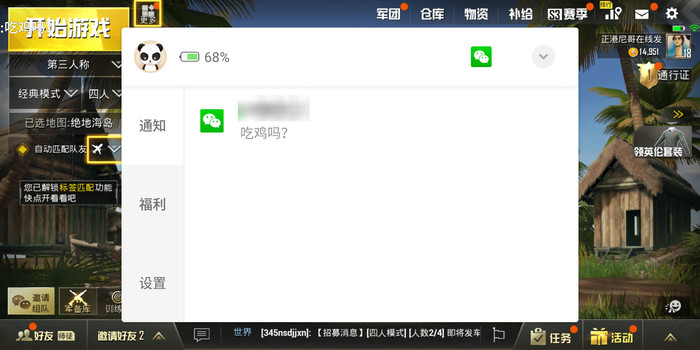 In conclusion, as a secondary flagship phone, Meizu 16X is a great handset which just has different processor from Meizu 16.