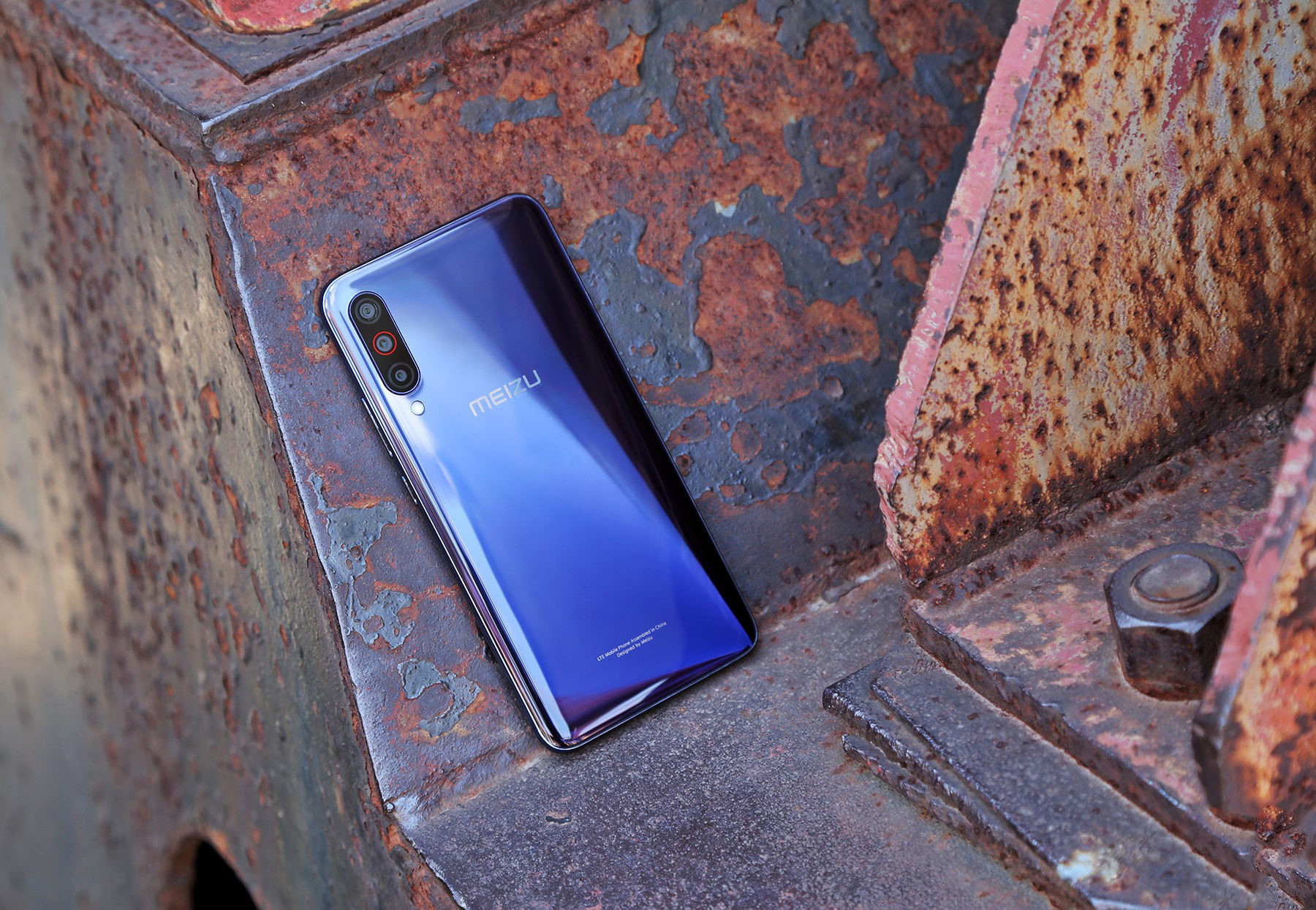 In addition to its excellent battery life, its overall performance is also satisfactory. Every year before the double eleven period of time, there will be a lot of new mobile phones to the market, this year is no exception. Long ago, Meizu began to warm up 16T-related products. About this product, the Internet has also recently had a lot of news, but relatively speaking, Meizu is relatively restrained, before the release did not publish more detailed configuration information. Product positioning, Meizu 16T than the previous period of release of meizu 16s Pro lower, this time it is mainly for the need for audio and video entertainment needs of the young user groups, so in the screen size and battery life has done a certain focus. The geek's choice was also the first time to get this product, let's get it down. 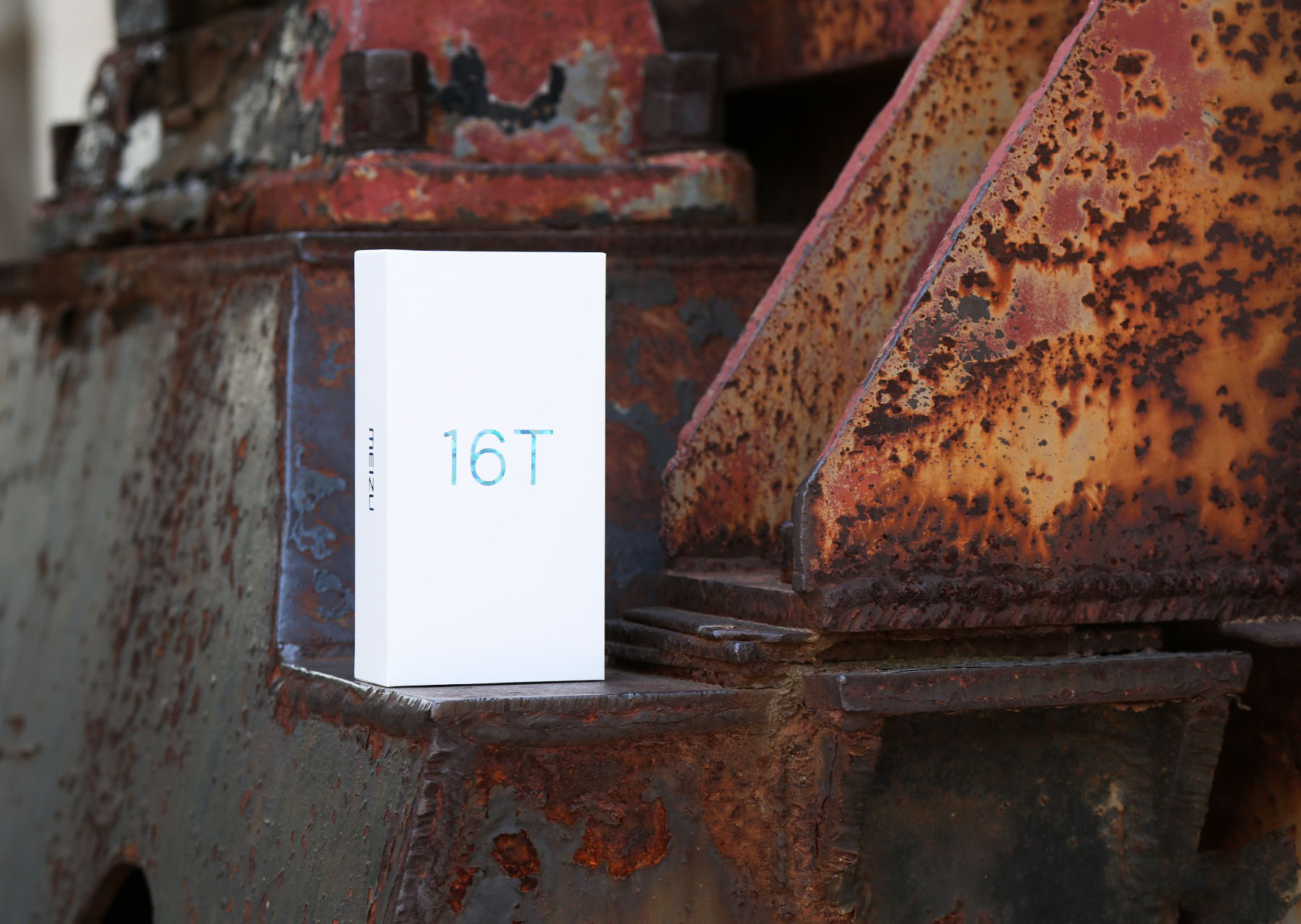 After the drop screen became the industry's mainstream comprehensive screen solution, from the front, many times you can tell which brand a mobile phone product comes from. However, since Meizu has always insisted on retaining the upper and lower forehead of the "extreme full screen" program, since 16th, this has made Meizu mobile phone become very recognizable. 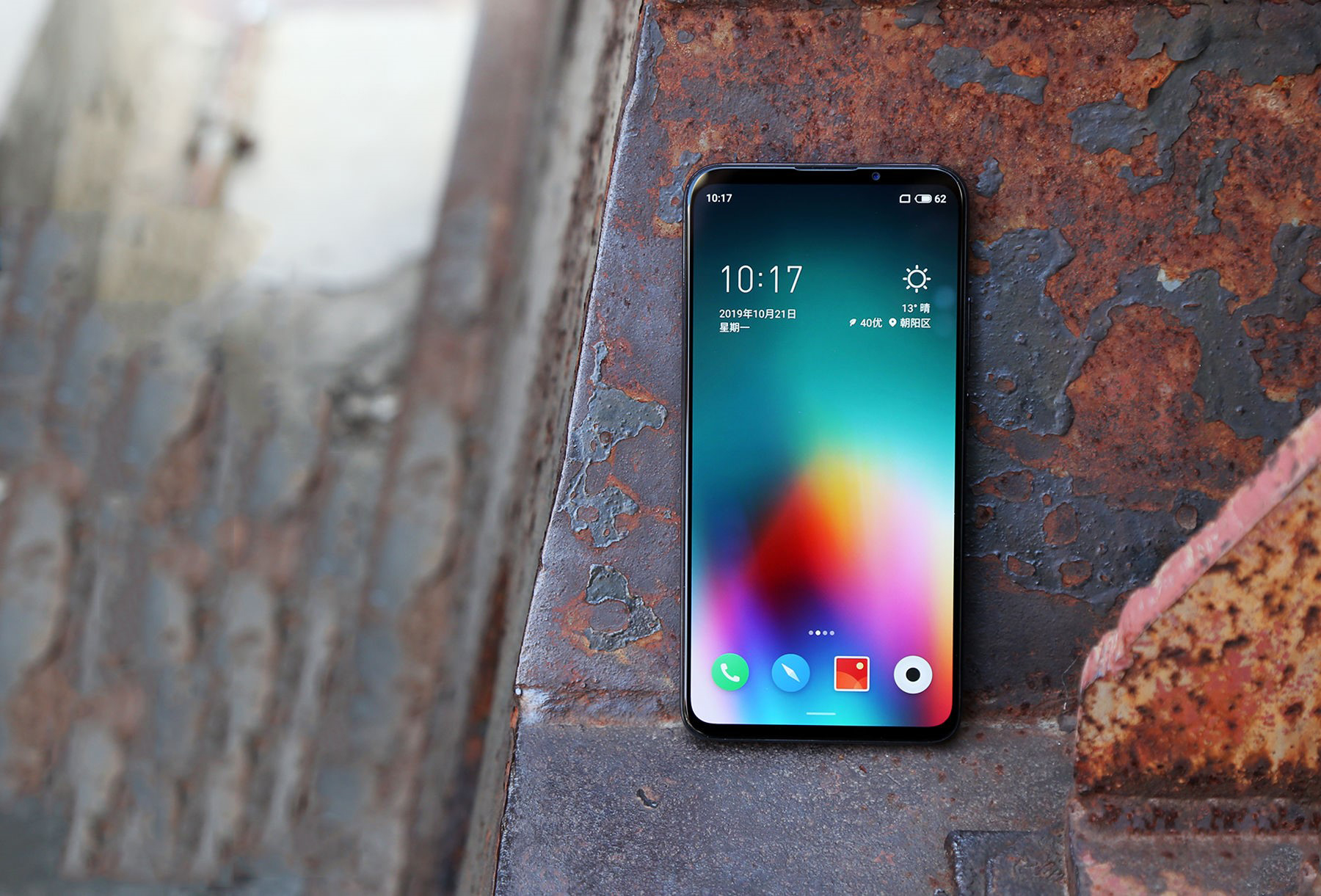 Meizu 16T also continues this practice, its upper and lower forehead is very narrow, the visual perception is much more comfortable than the shape screen. In terms of parameter specifications, it comes with a 6.5-inch Samsung Super AMOLED screen with a resolution of 2232x1080,382ppi, a maximum brightness of 600nit, and a 100% DCI-P3 color gamut. 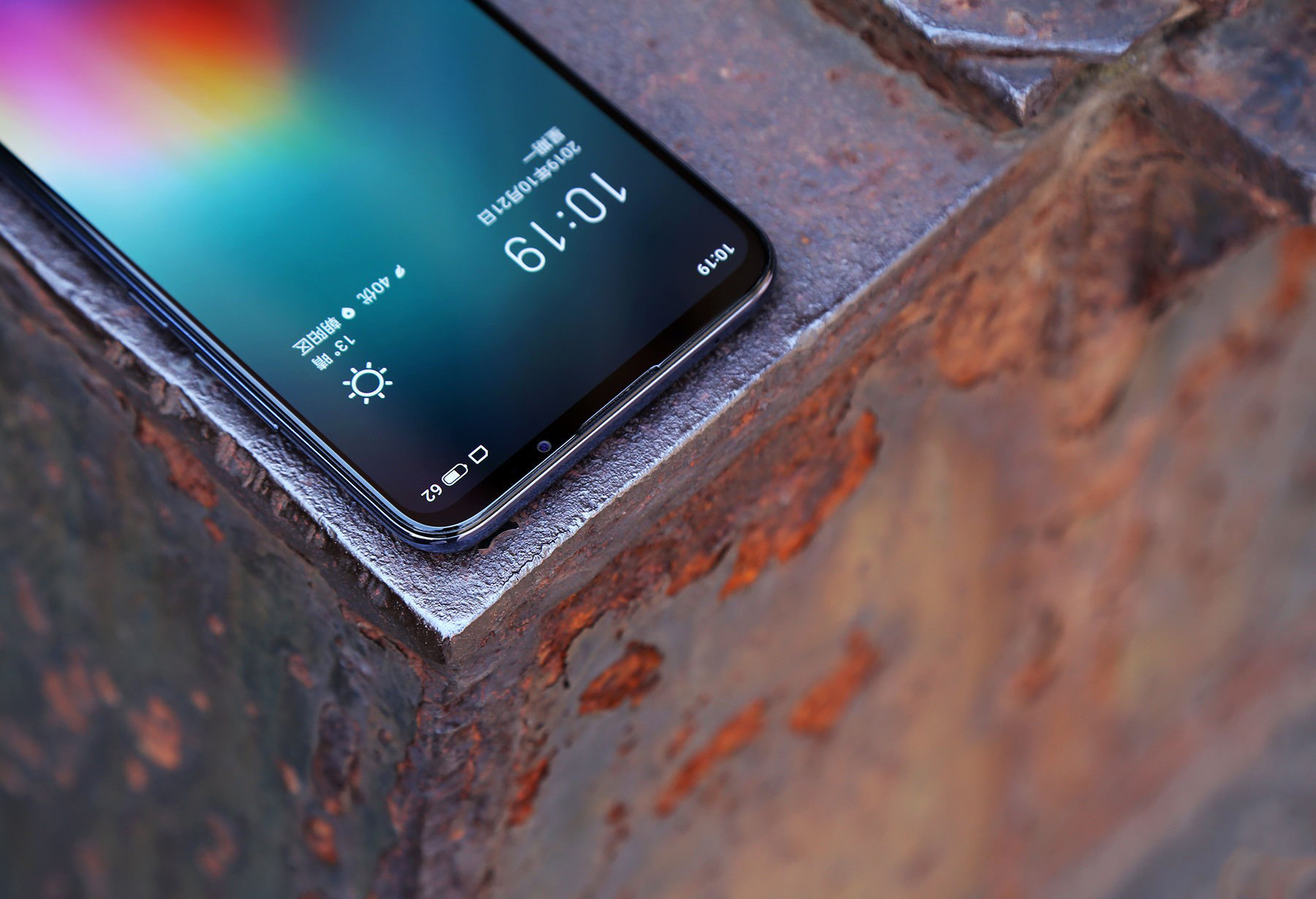 It is worth mentioning that the Meizu 16T screen also features a new E3 light-emitting material, which has the advantage that its blu-ray filtration capacity is significantly improved compared to the previous Meizu 16s and is certified by the Rhine Blu-ray Eye Protection in Germany. At the same time, it's more permeable. 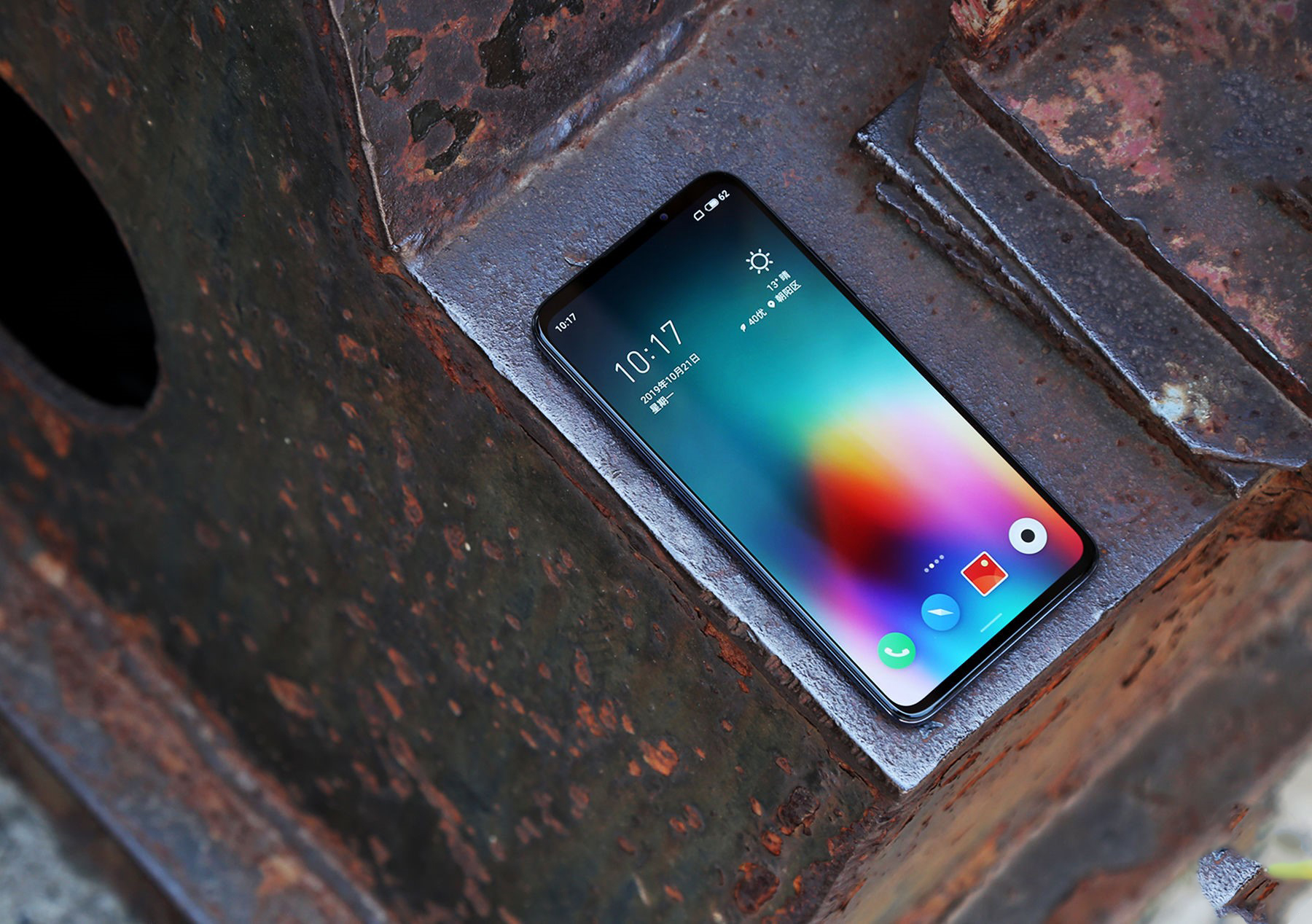 In addition, although the Meizu 16T has a much larger screen size than the 16s (6.2 inches), it is optimized to a certain extent lower than the latter, which on the other hand improves the overall performance. As for the actual display effect, although its screen is not top-level, but there are excellent standards, color standard performance is more satisfactory. 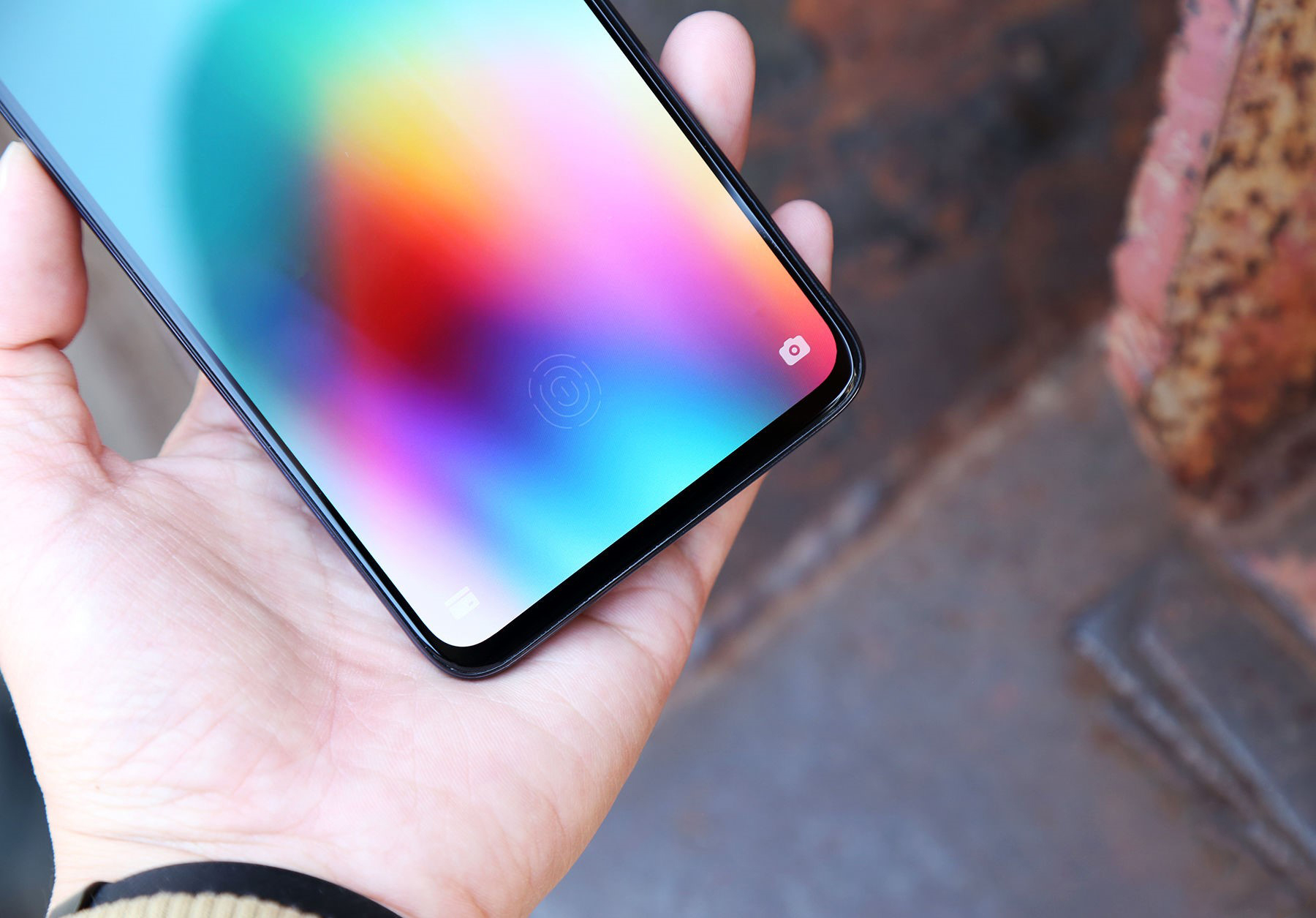 The rear cover is a more characteristic place for the Meizu 16T. This time, in addition to using a more "younger" body color matching, the process has also made some new attempts. 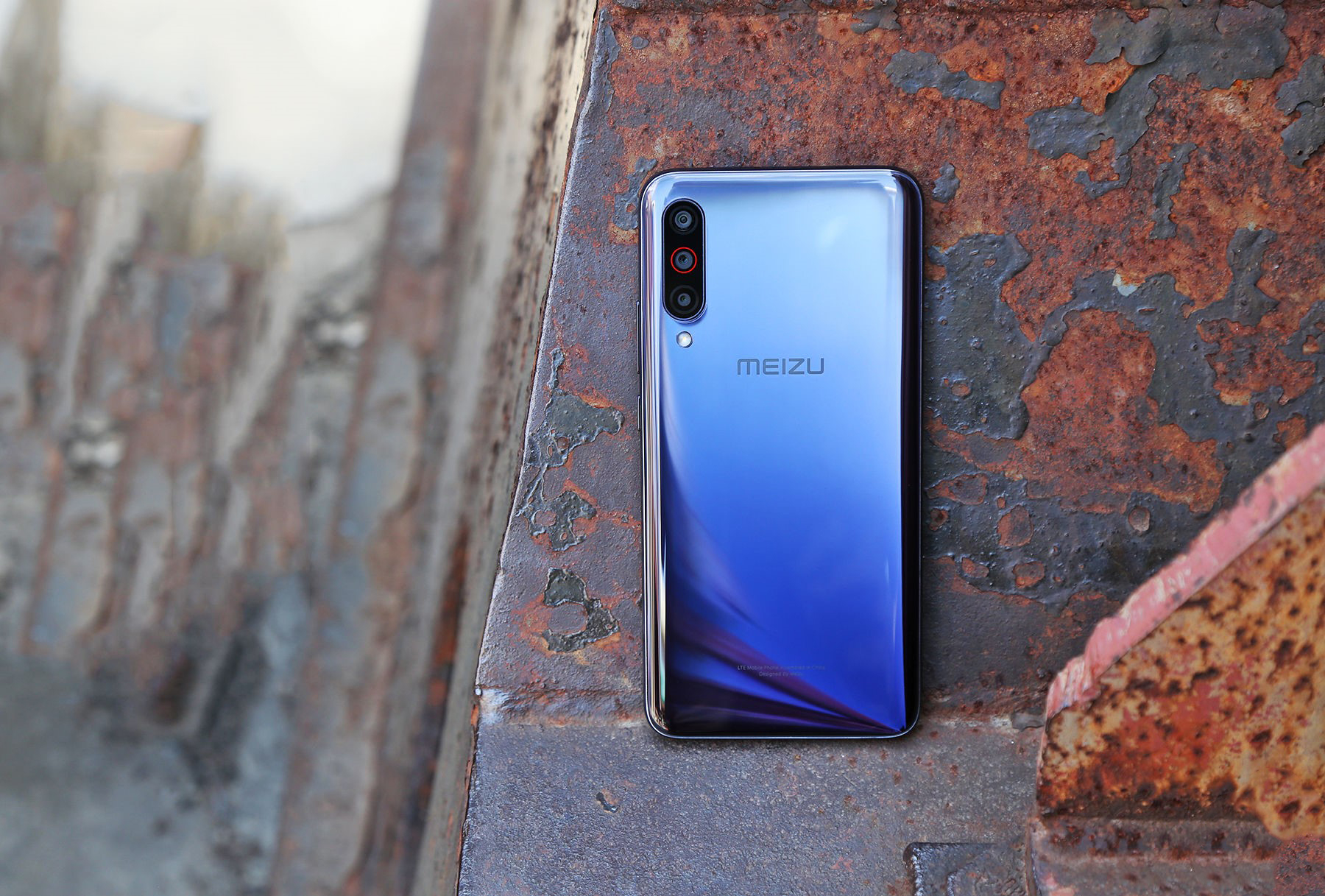 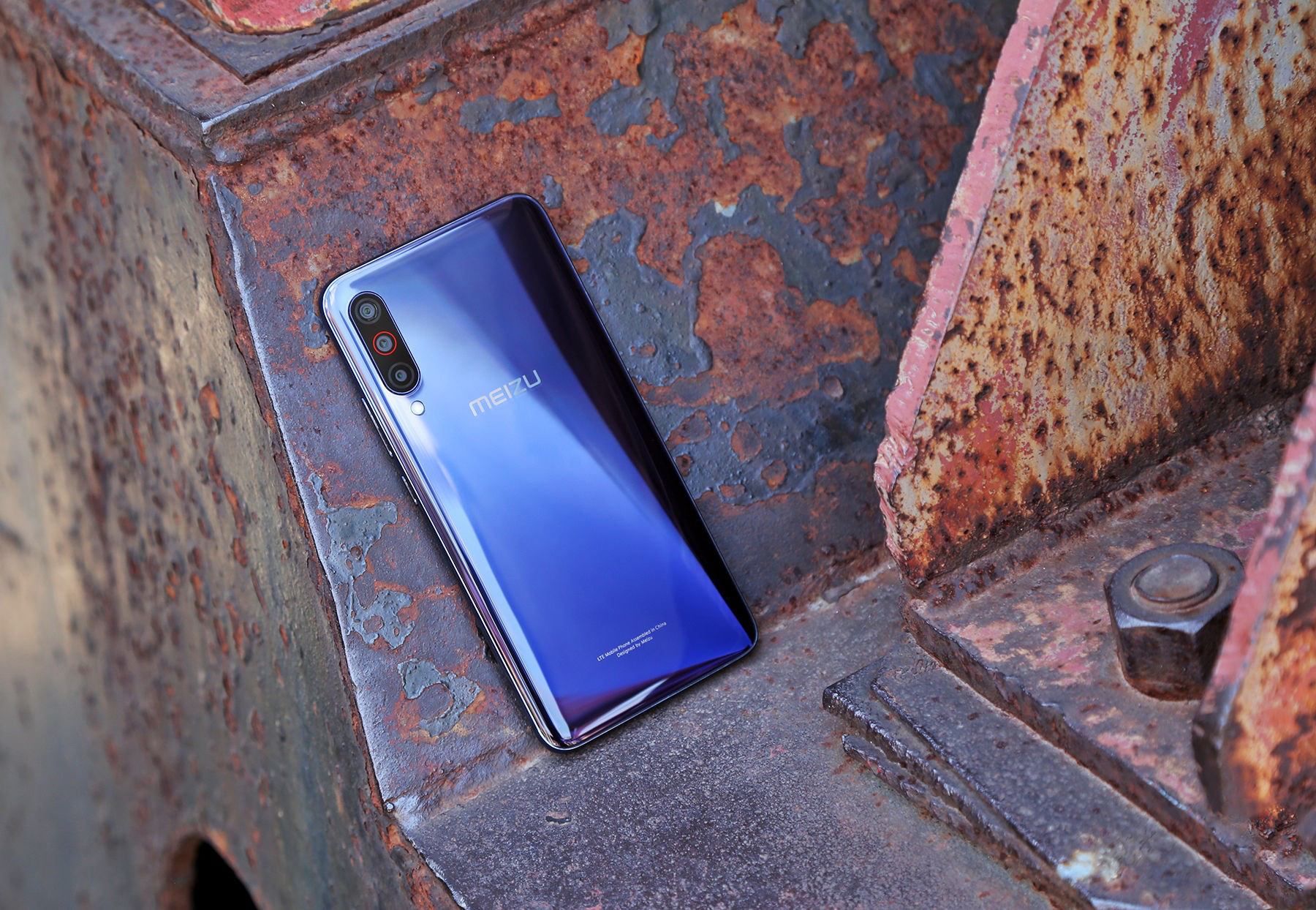 In addition, this time Meizu in the back cover of this product made a laser treatment. When the light is hit from the front, with the lower right corner as the origin, you can see the more obvious texture effect, the visual effect is very dazzling. 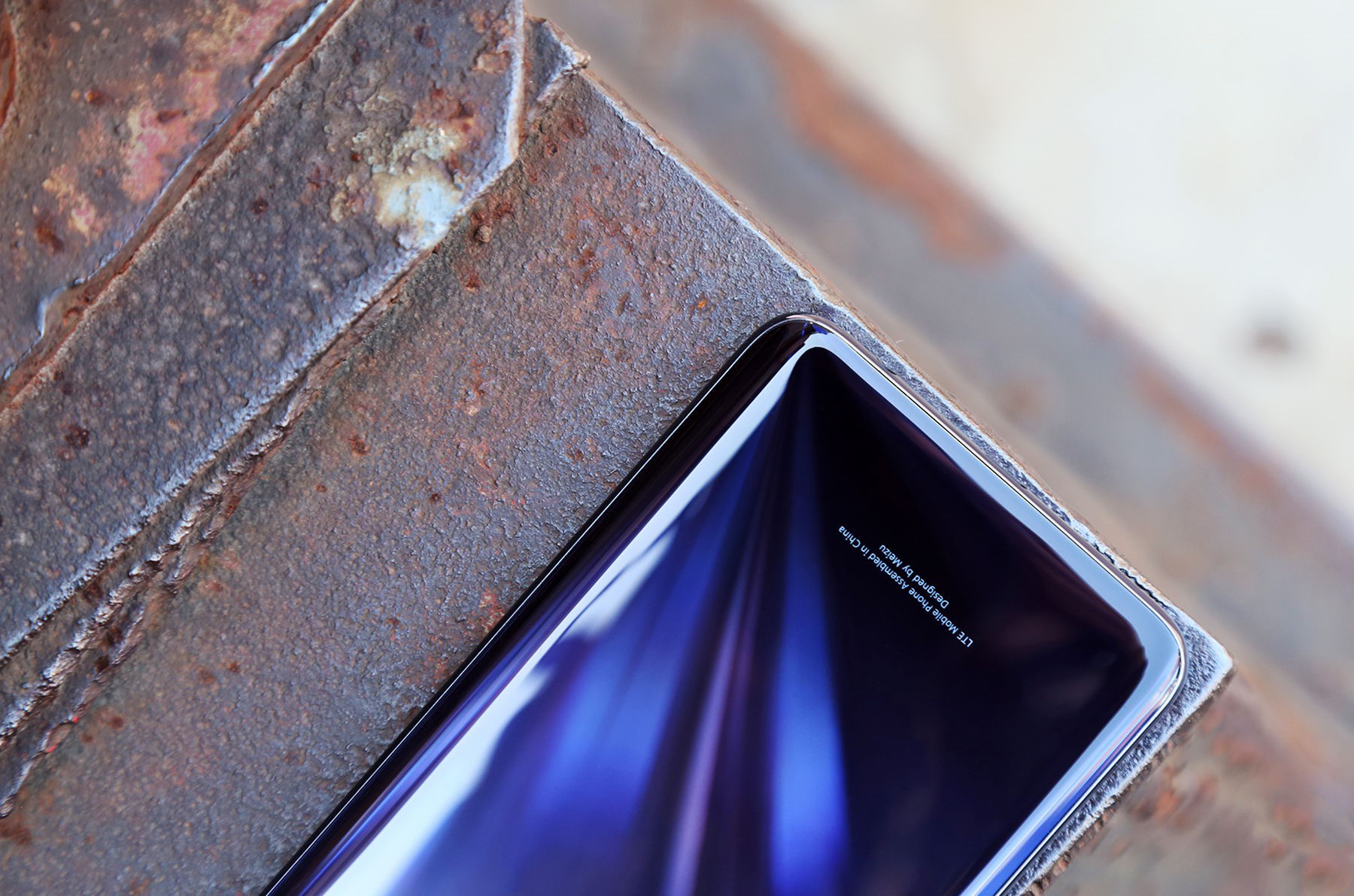 In fact, there are many factors affecting the overall experience, in addition to the usual common concern about the hardware configuration part, a product feel performance is also an important aspect. Especially in today's increasing mobile phone usage, the experience of good feeling is very direct and obvious. 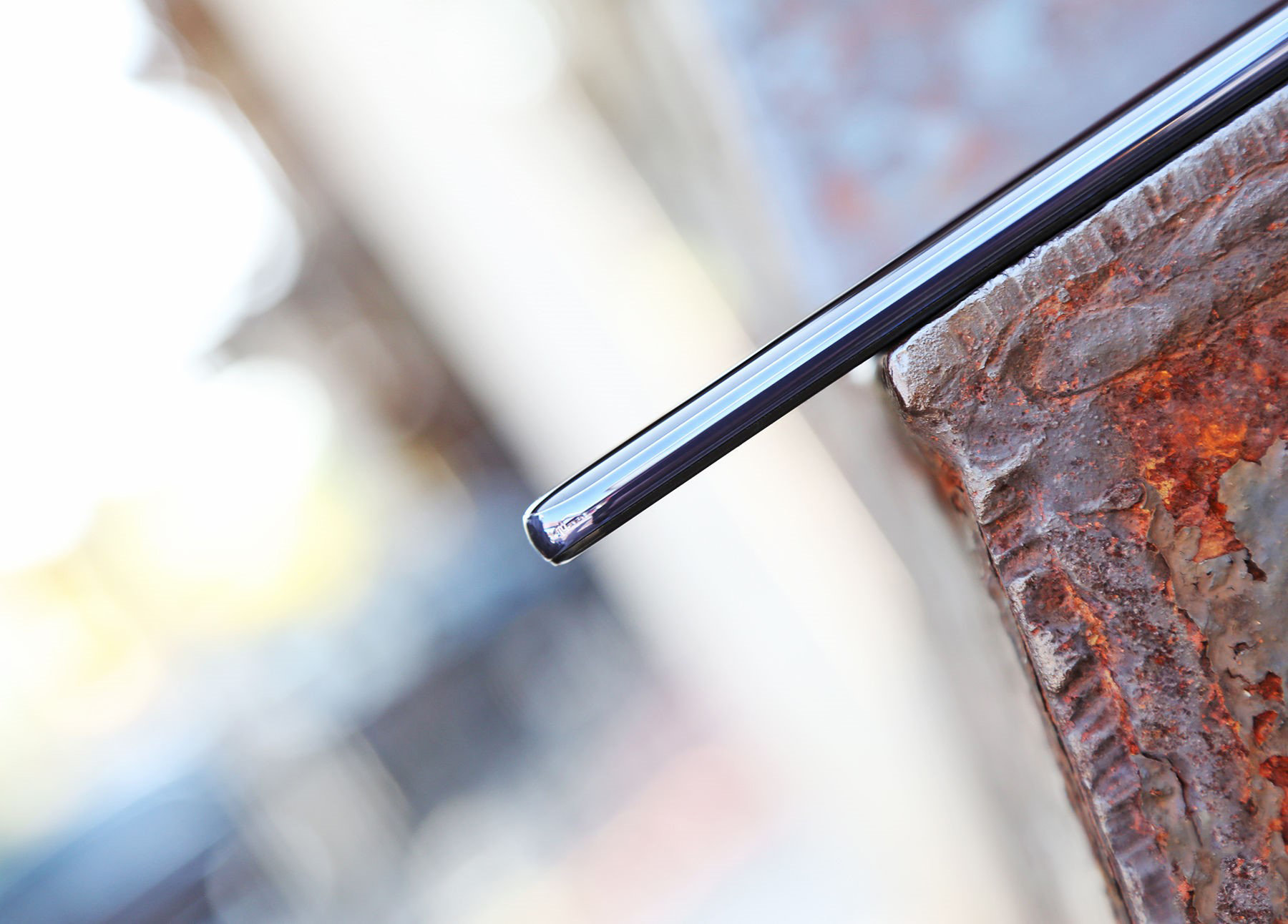 I prefer the Meizu 16T to the overall look at a glance, which is the feel of it. It still continues the "Meizu" good hand sense, the thickness of the body and weight of the performance of more restrained. 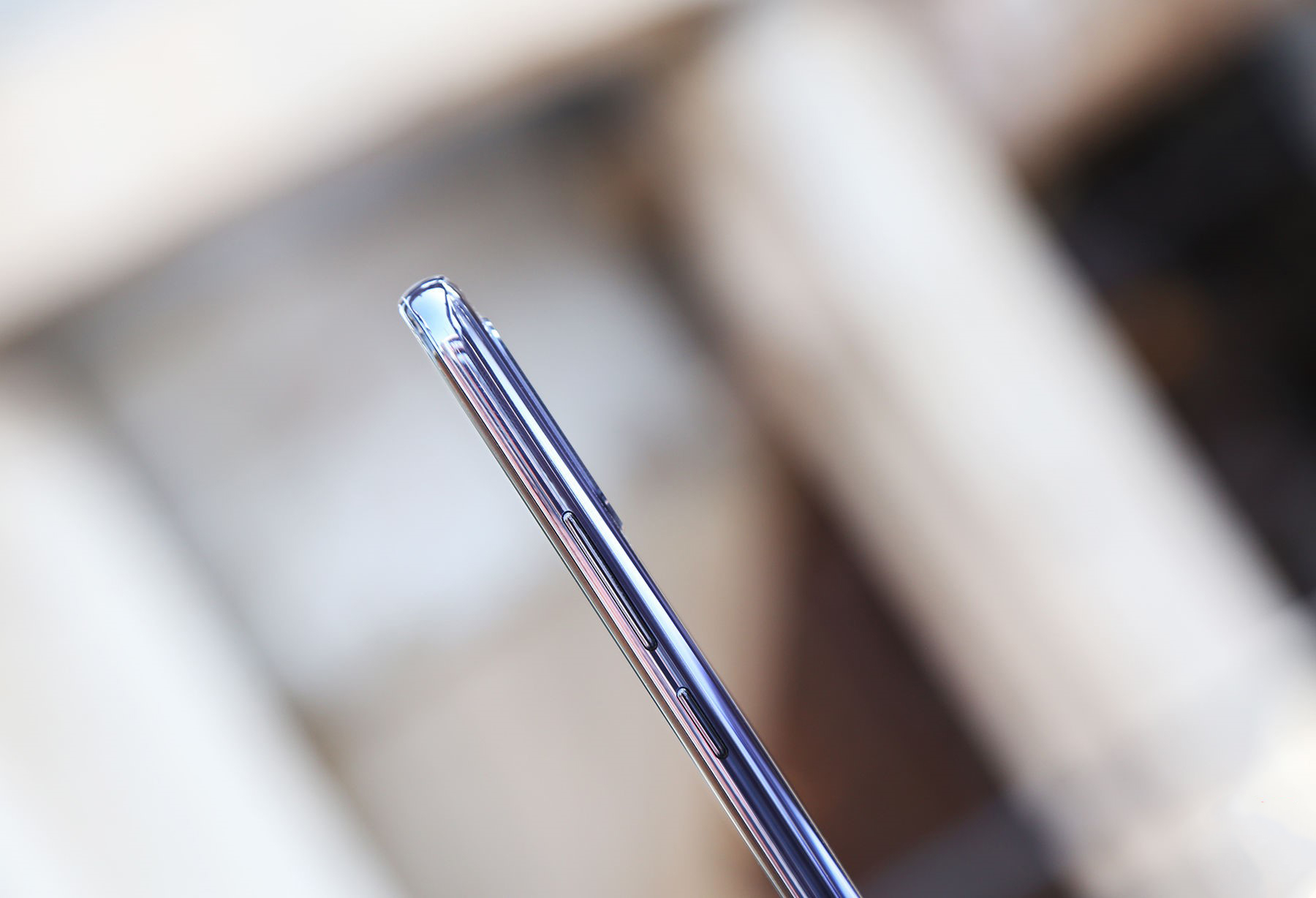 The Meizu 16T has a body height of 159.63mm, a width of 78.2mm and a thickness of 8.3mm. In particular, despite the large 4500mAh battery stuffed inside the fuselage, the weight is ideal, at 183g, which is rare in today's mobile products, and is one of the more hand-held features in the recently launched mobile phone.

In terms of selfies, the Meizu 16T has a 16-megapixel front-facing camera with an F2.2 apertures and features a very, very small Samsung 3T2 sensor, such as face unlock, AI beauty selfie and other features. 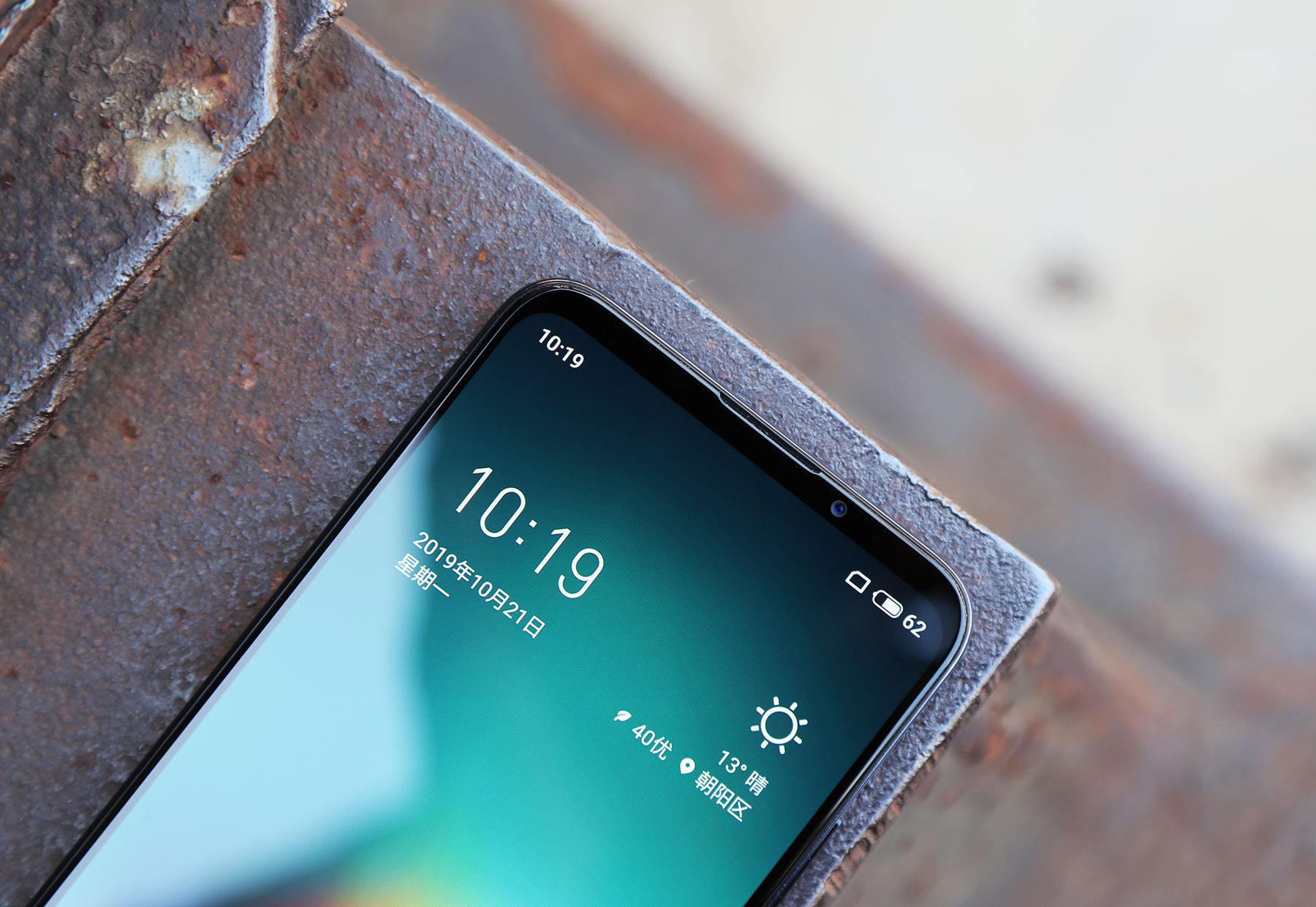 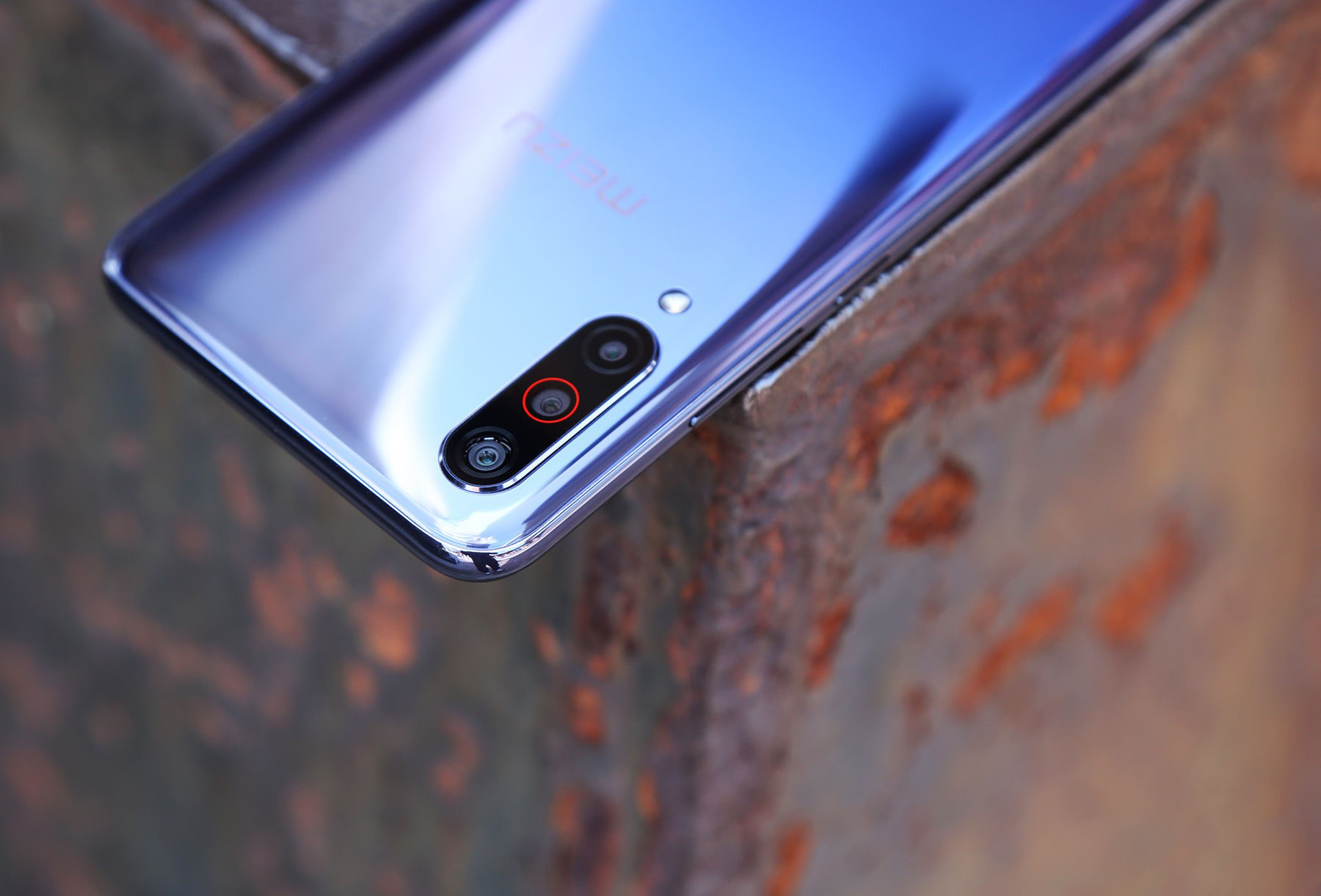 The following is a sample of the real shot, without any post-treatment: 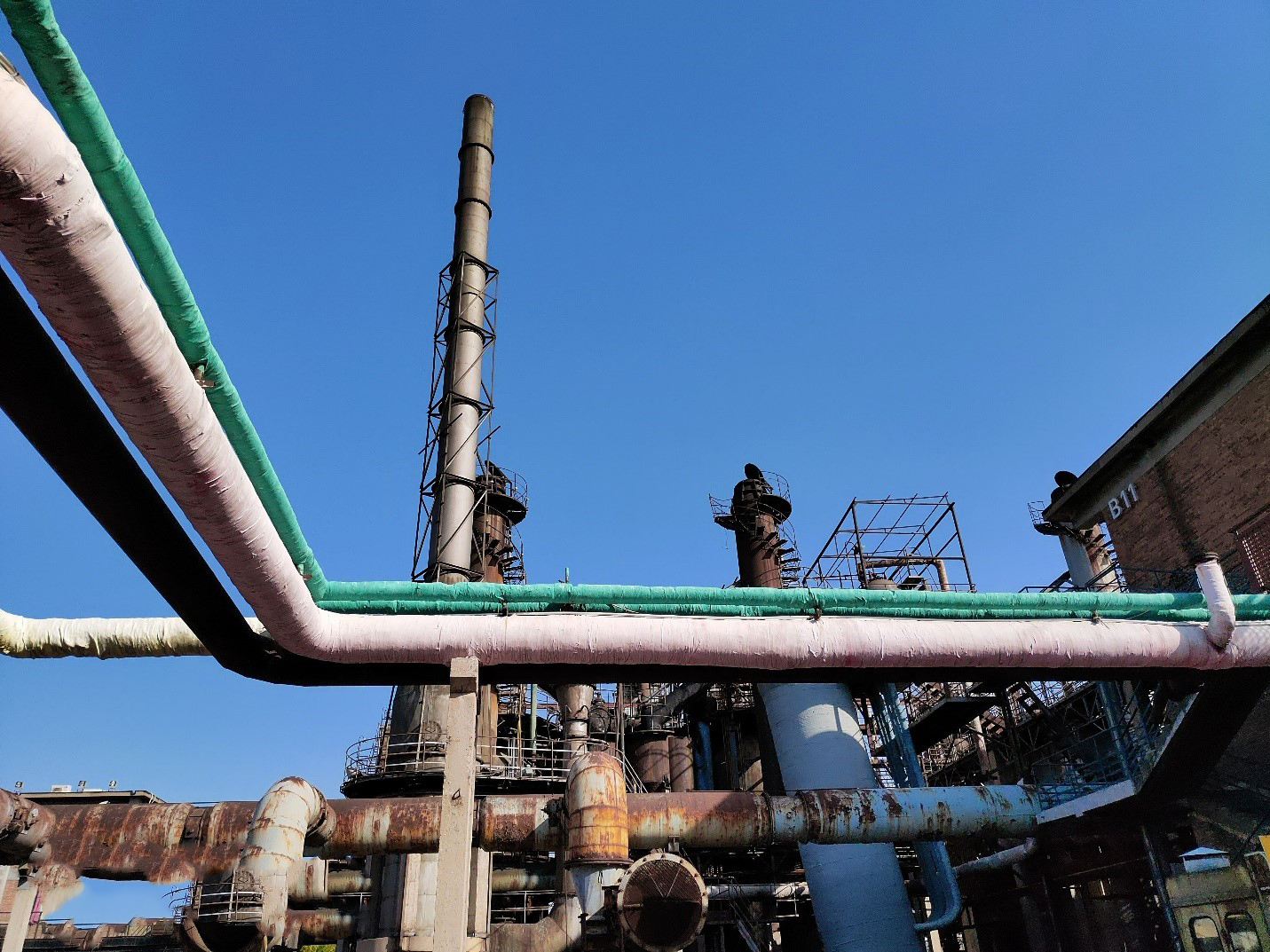 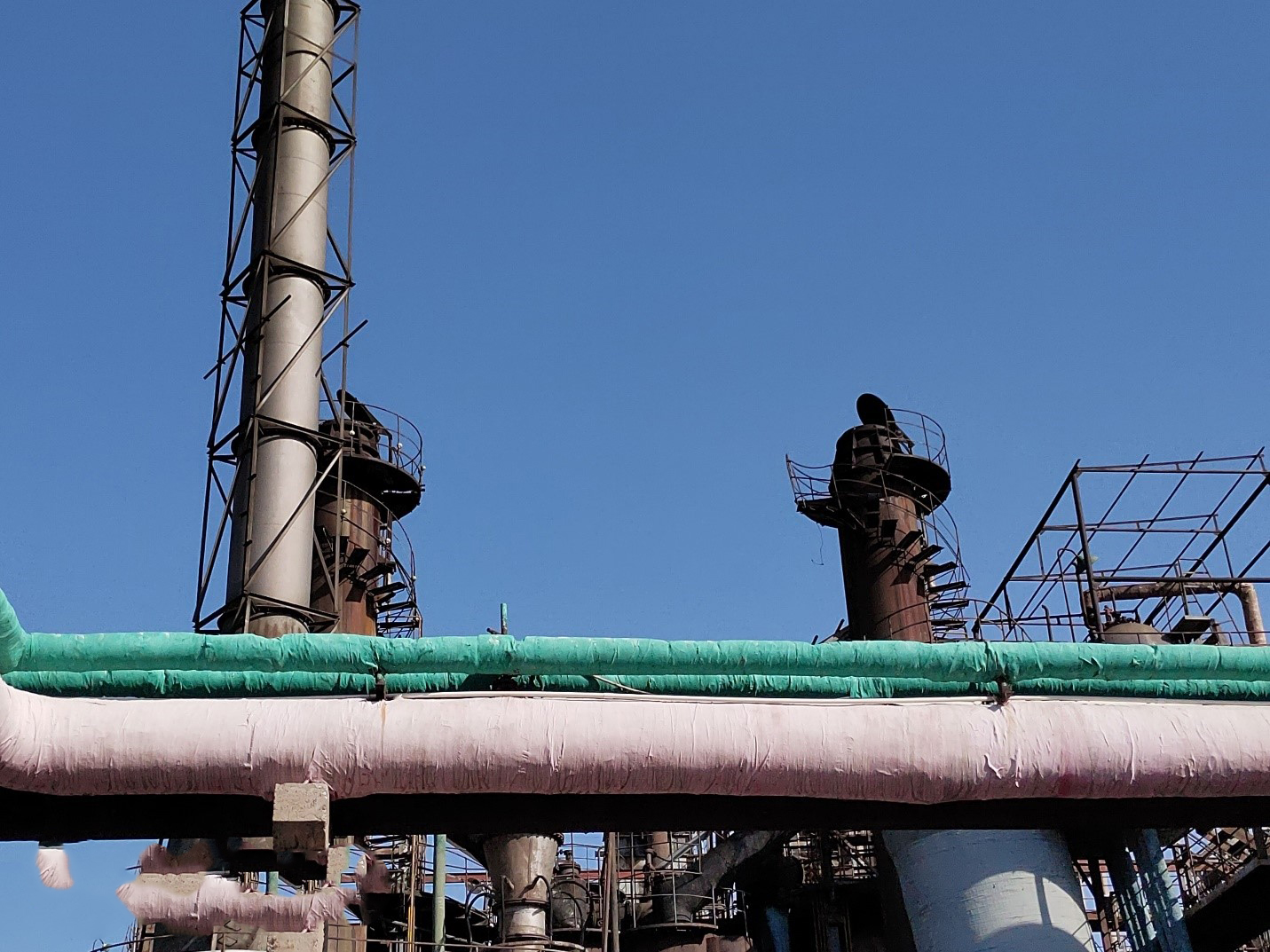 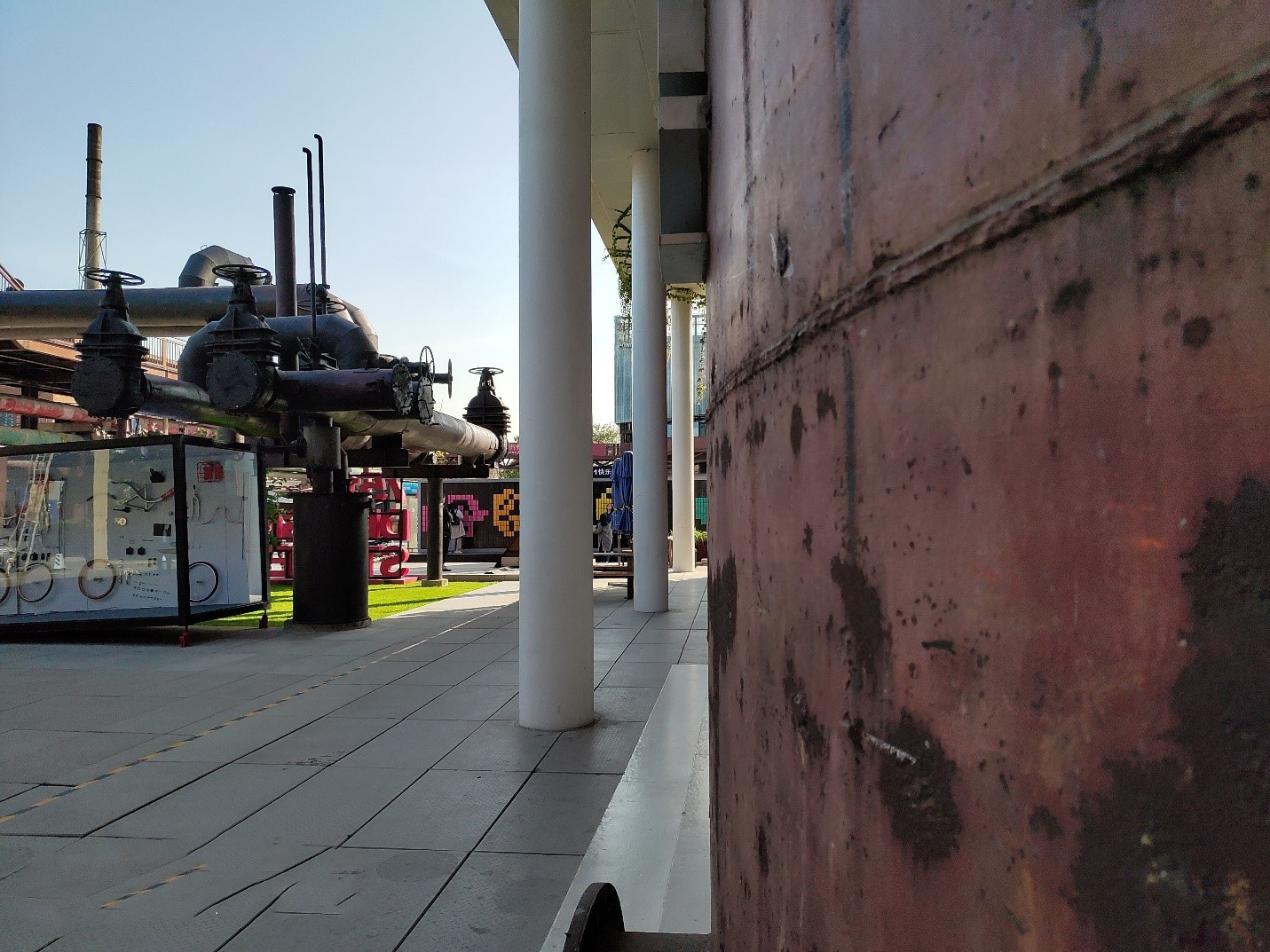 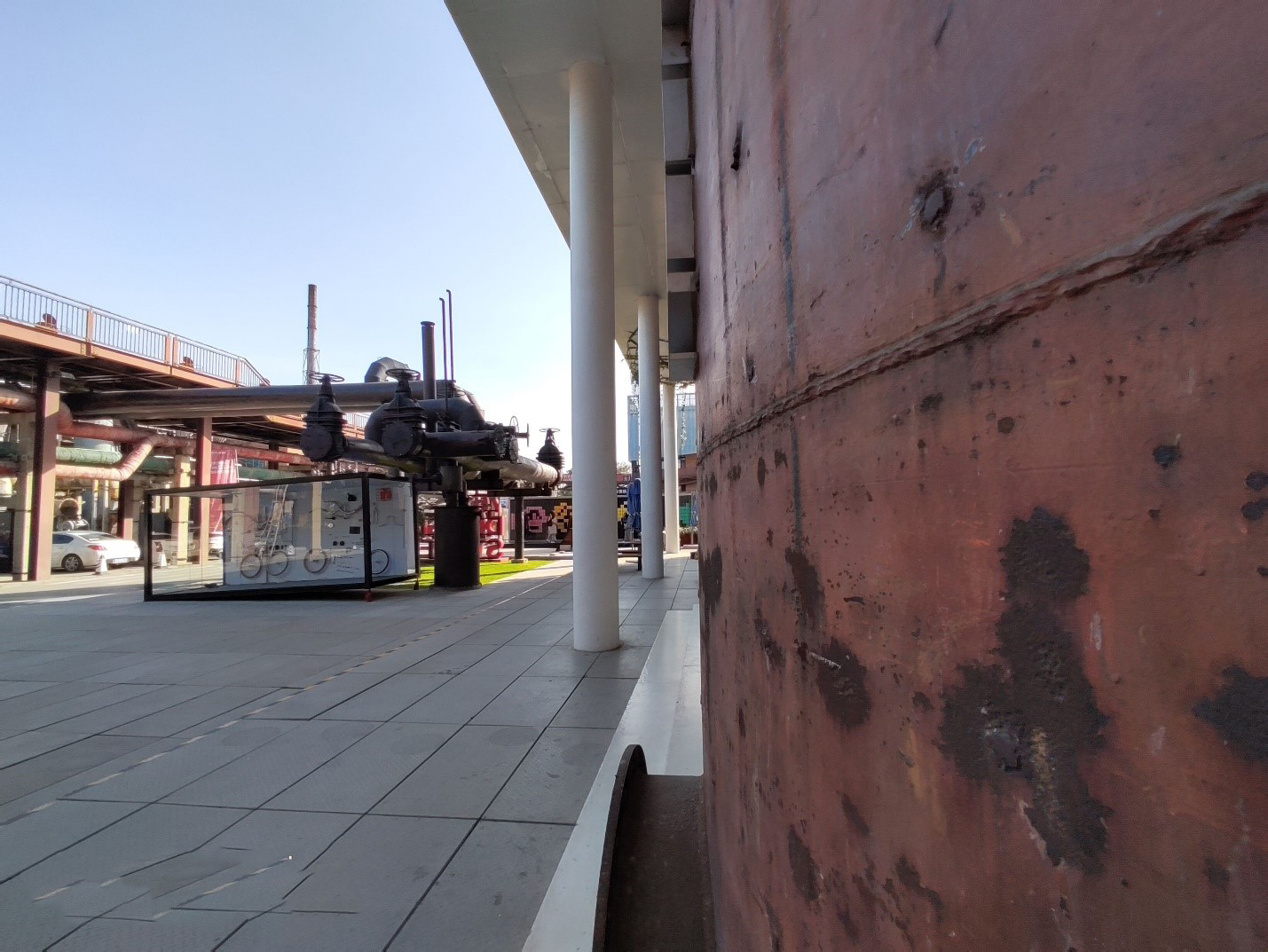 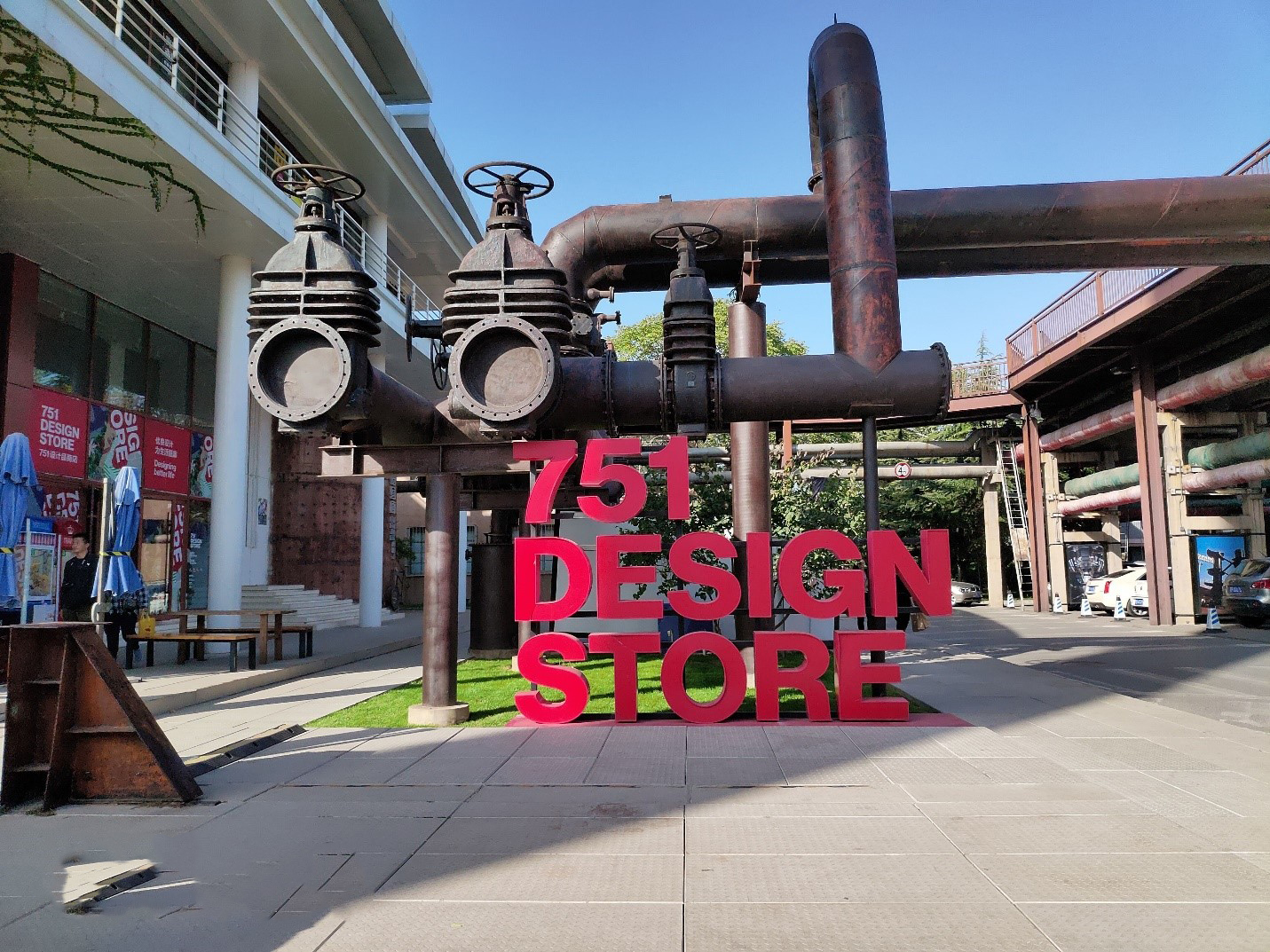 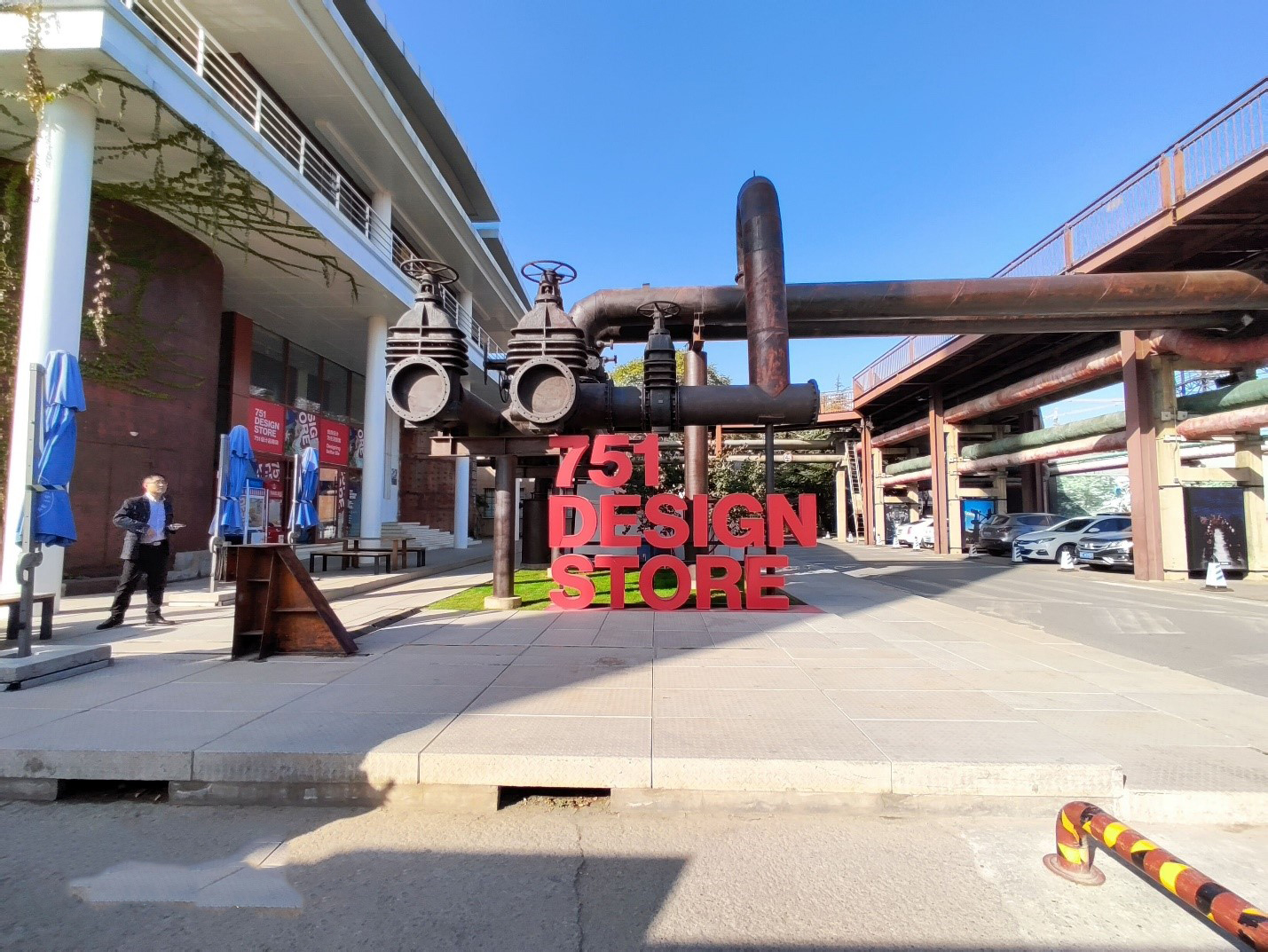 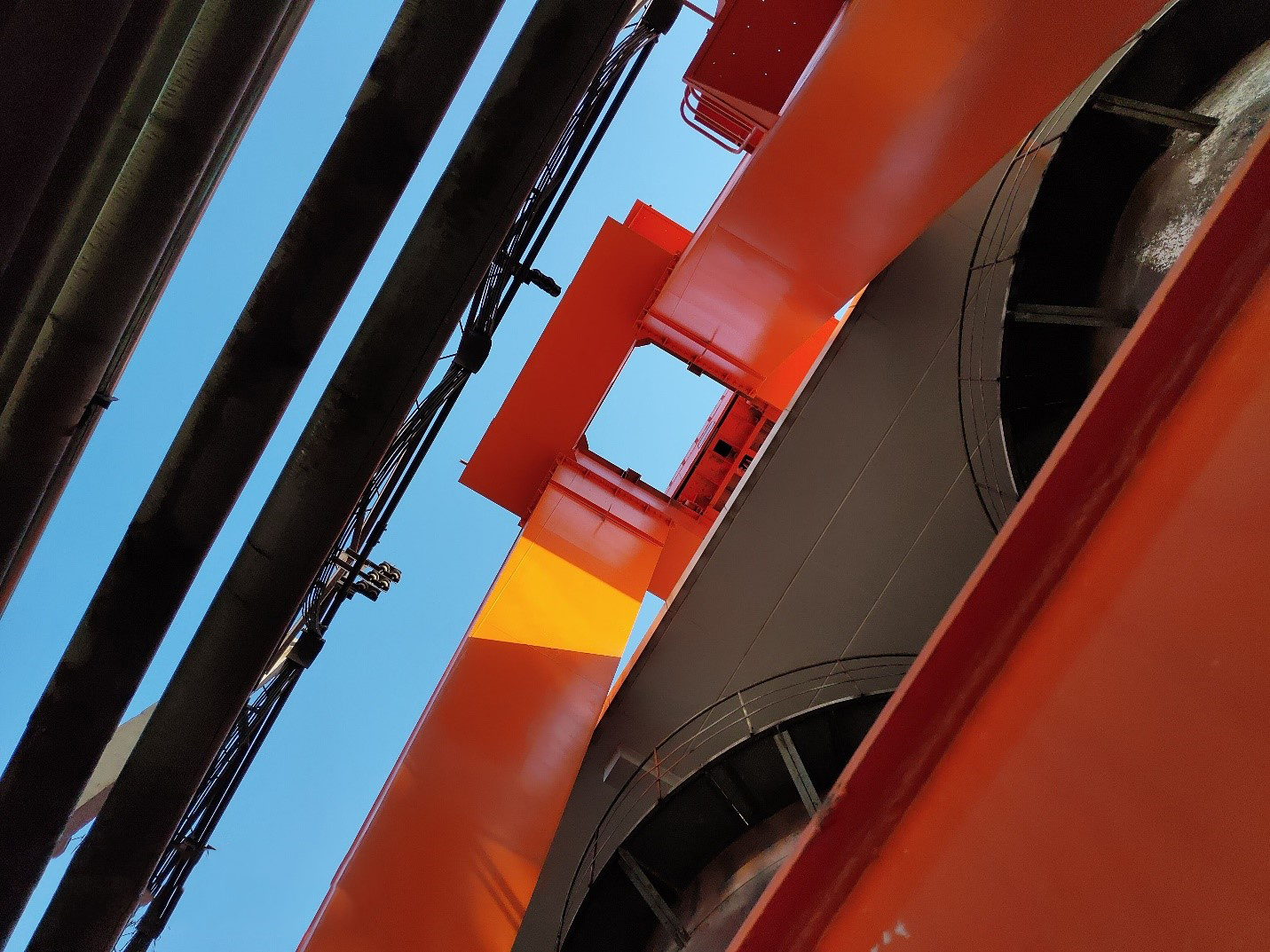 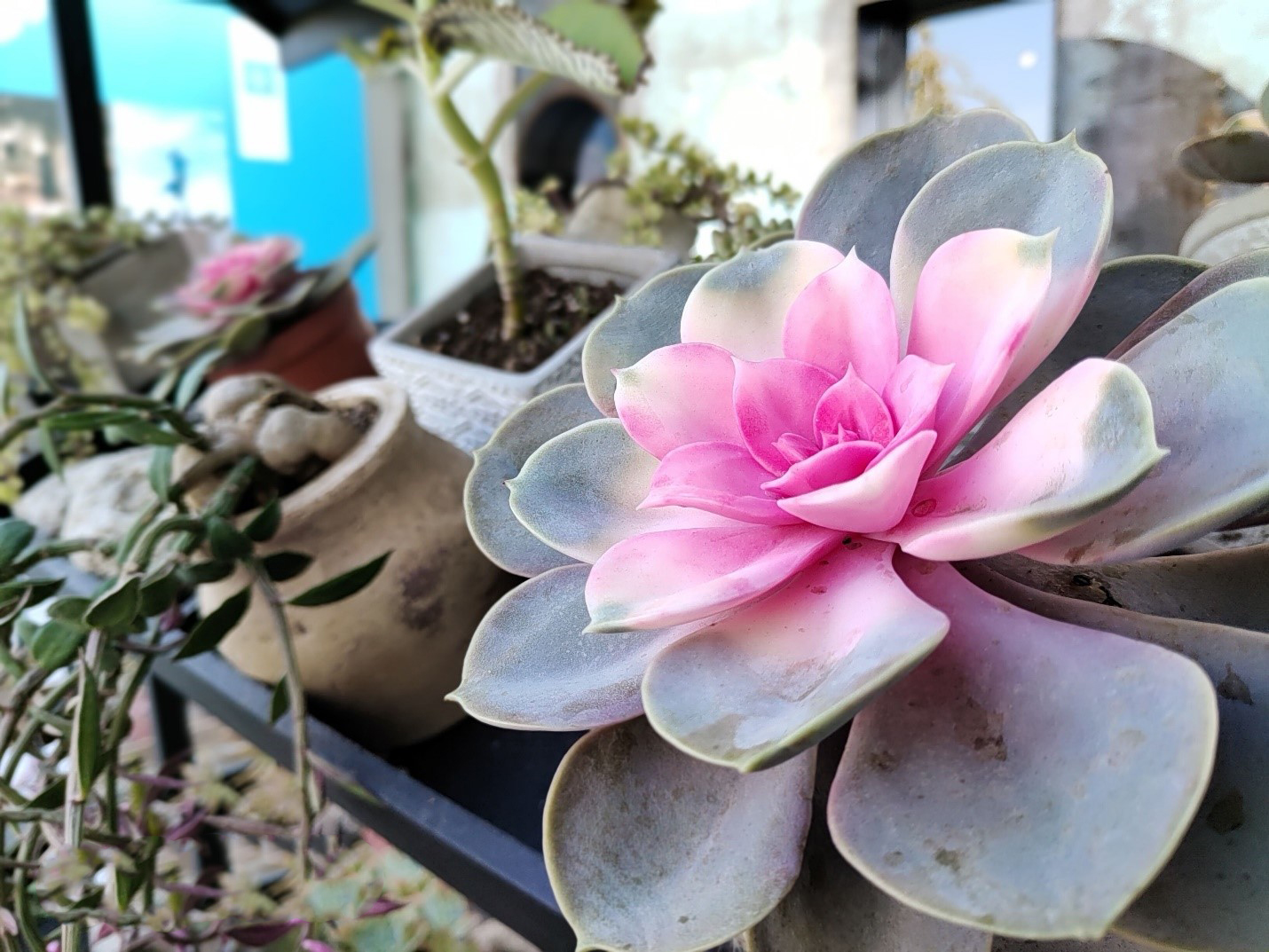 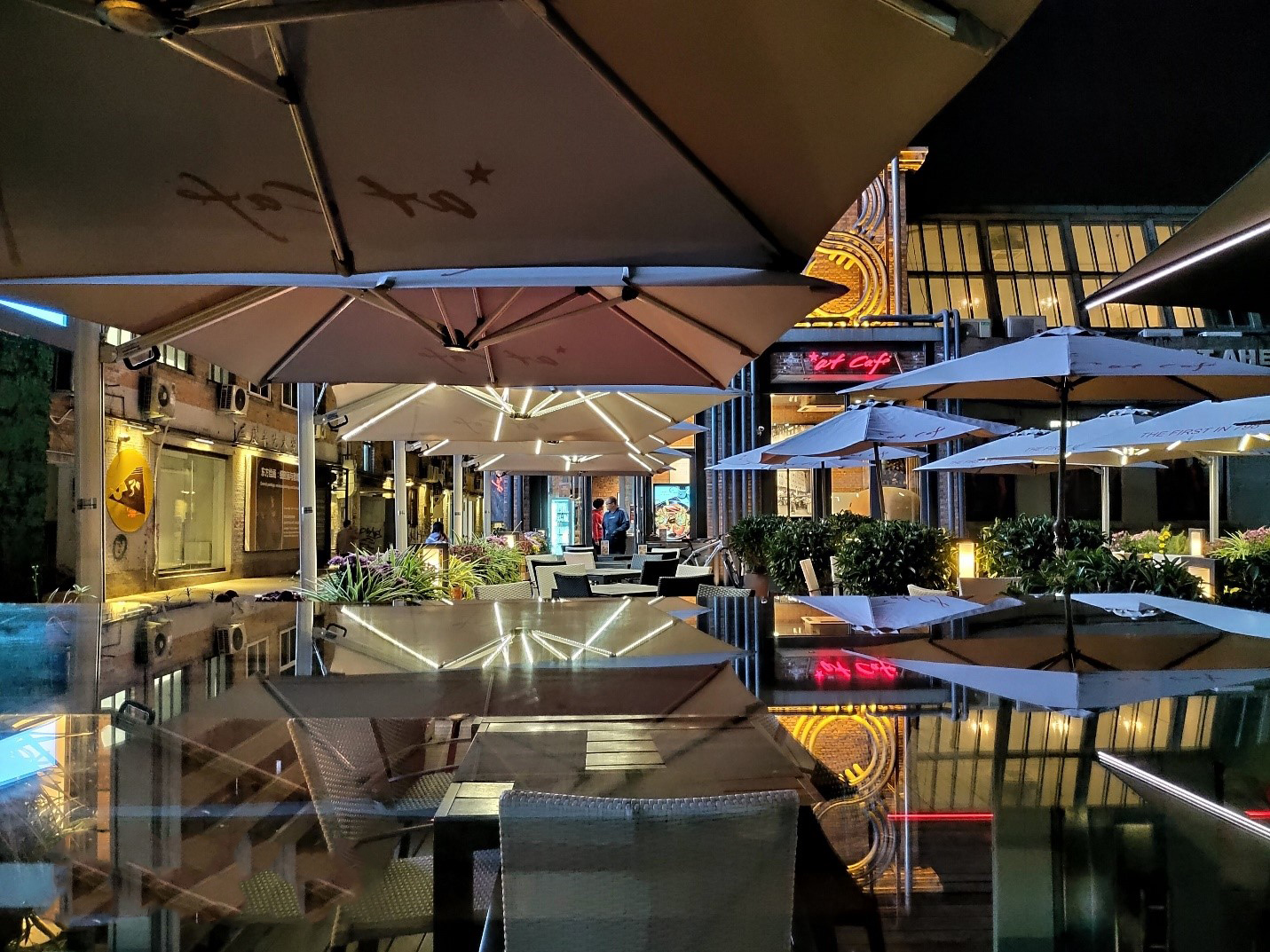 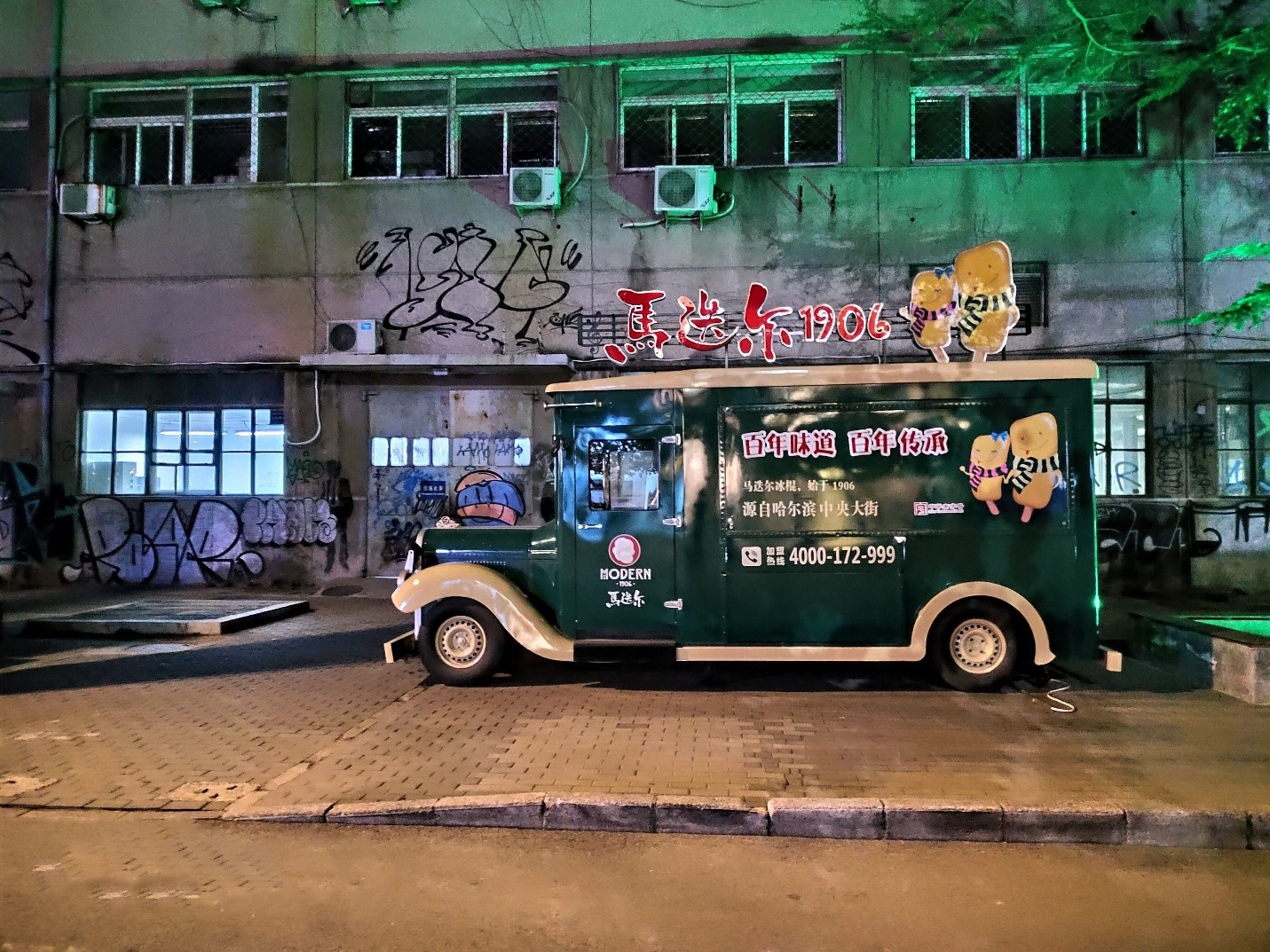 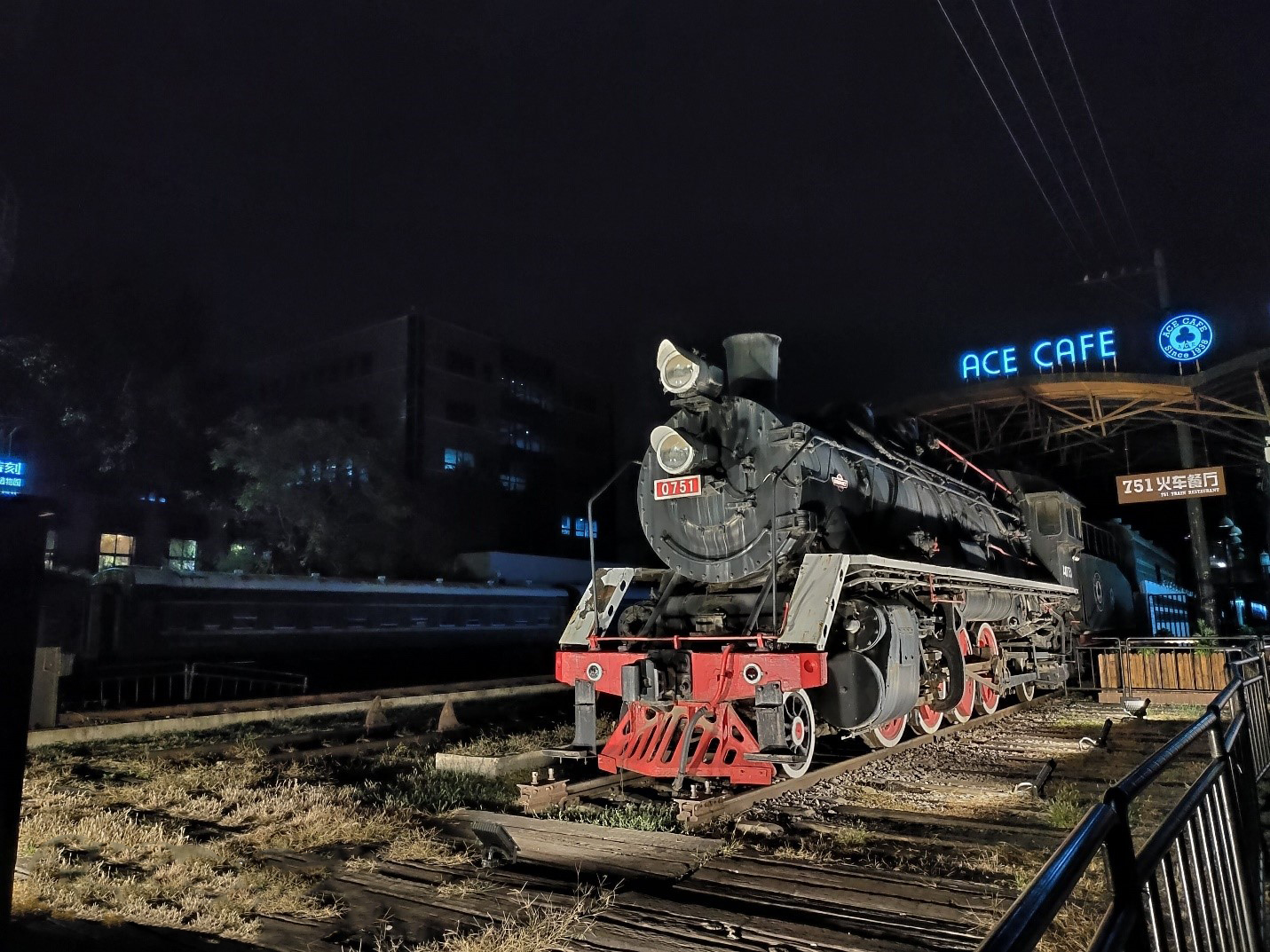 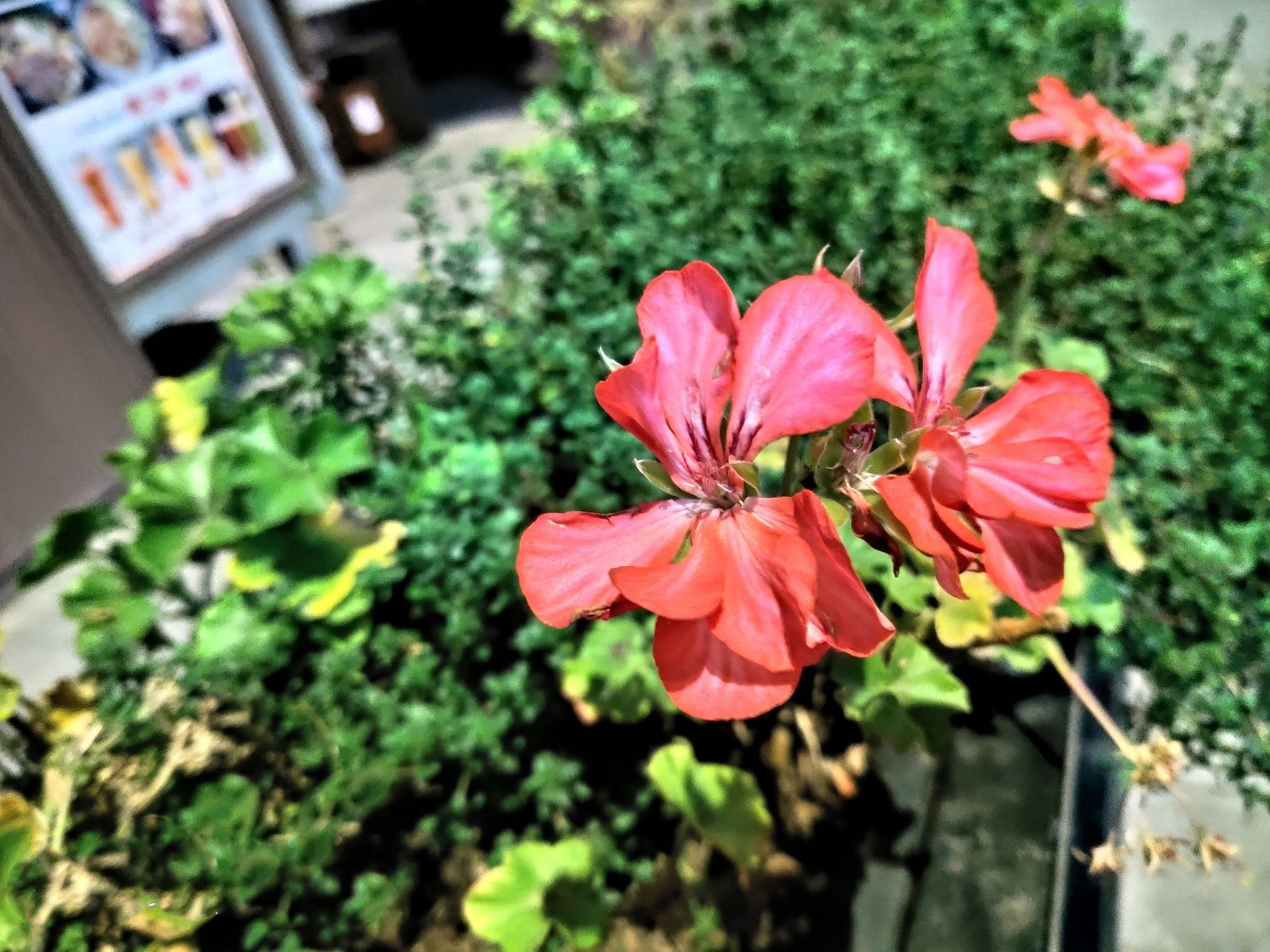 In terms of camera specifications, the Meizu 16T is not well configured, and the IMX362 CMOS has been used in a number of previous Meizu products. From the actual sample point of view, thanks to the further improvement of the algorithm, its comprehensive performance is still good. Especially in night view mode, the imaging effect is relatively clean, for the details of the object being photographed is also satisfactory. But without a telephoto lens, the playability may not be as rich.

To add that, in terms of selfies, it also supports "selfie beauty super night mode", which could theoretically lead to better dark-light selfies. However, since we got the machine a little earlier, this feature is not yet open, from the staff we know that its later through the OTA way to support, the actual effect of how not to do much evaluation here.

The focus is on the hardware configuration section. Perhaps out of product positioning considerations, this Time the Meizu 16T did not adopt the latest SnapDragon 855 Plus SoC, but chose the SnapDragon 855 platform on the main flagship product in the first half of this year. We've covered the performance of these two chips before. 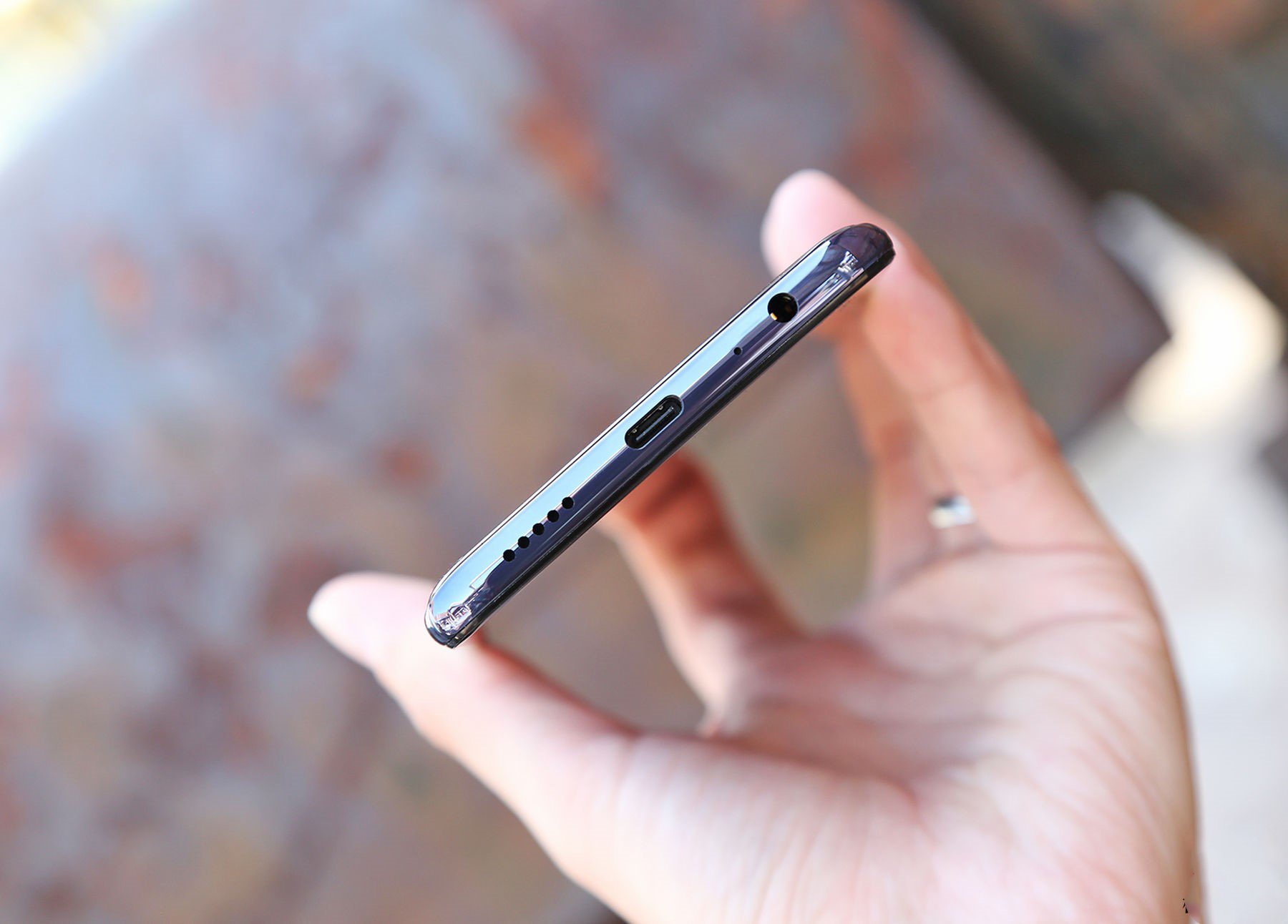 On the storage mix, the Meizu 16T has three options: 6GB plus 128GB, 8GB plus 128GB, and 8GB plus 256GB version. It's worth noting that this time its flash memory is used with UFS 3.0, which reads faster than UFS 2.1, which is a significant improvement in overall fluidity.

As far as my actual experience has been in recent times, Meizu 16T is basically able to maintain a near full frame when dealing with most popular hand tours such as King's Glory, Peace Elite, QQ Flying Car, etc., and is used to play games without any problems. 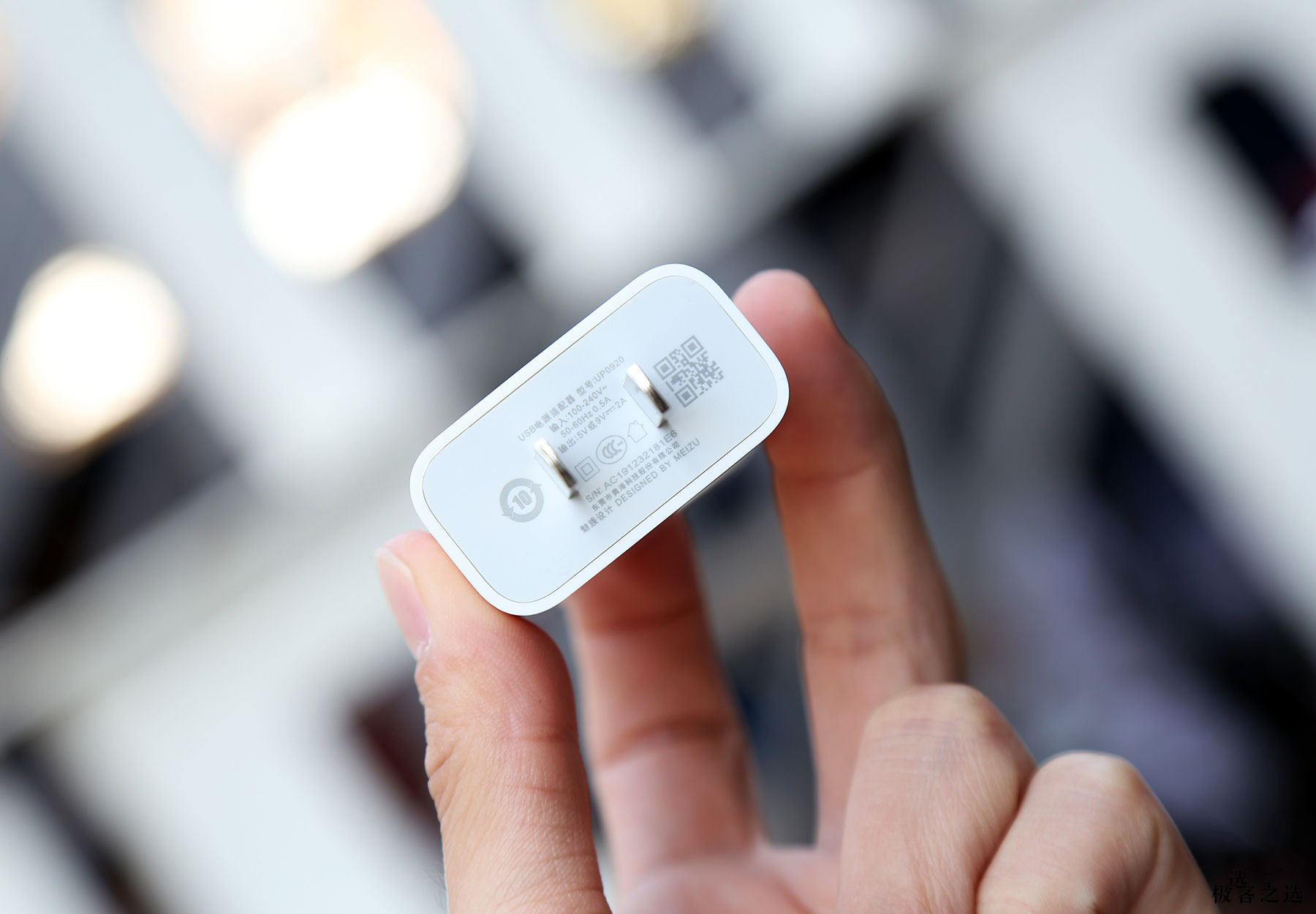 In addition to performance, the Other thing that Meizu 16T can say is its continued range. This time Meizu in the inside of this machine stuffed a 4500mAh battery, combined with good software optimization, its normal use of the day without any problem, as far as battery life is concerned, it is also the recent listing of all the new mobile phone products, the performance is very high.

Return the product itself. As a "big screen" mobile phone for young people, Meizu 16T has a good standard in terms of design and performance, with 4500mAh large battery, used to catch plays or play games can be very competent. At the same time, features such as dual speakers, linear motors, 3.5mm headphone connectors, etc. are also supported. 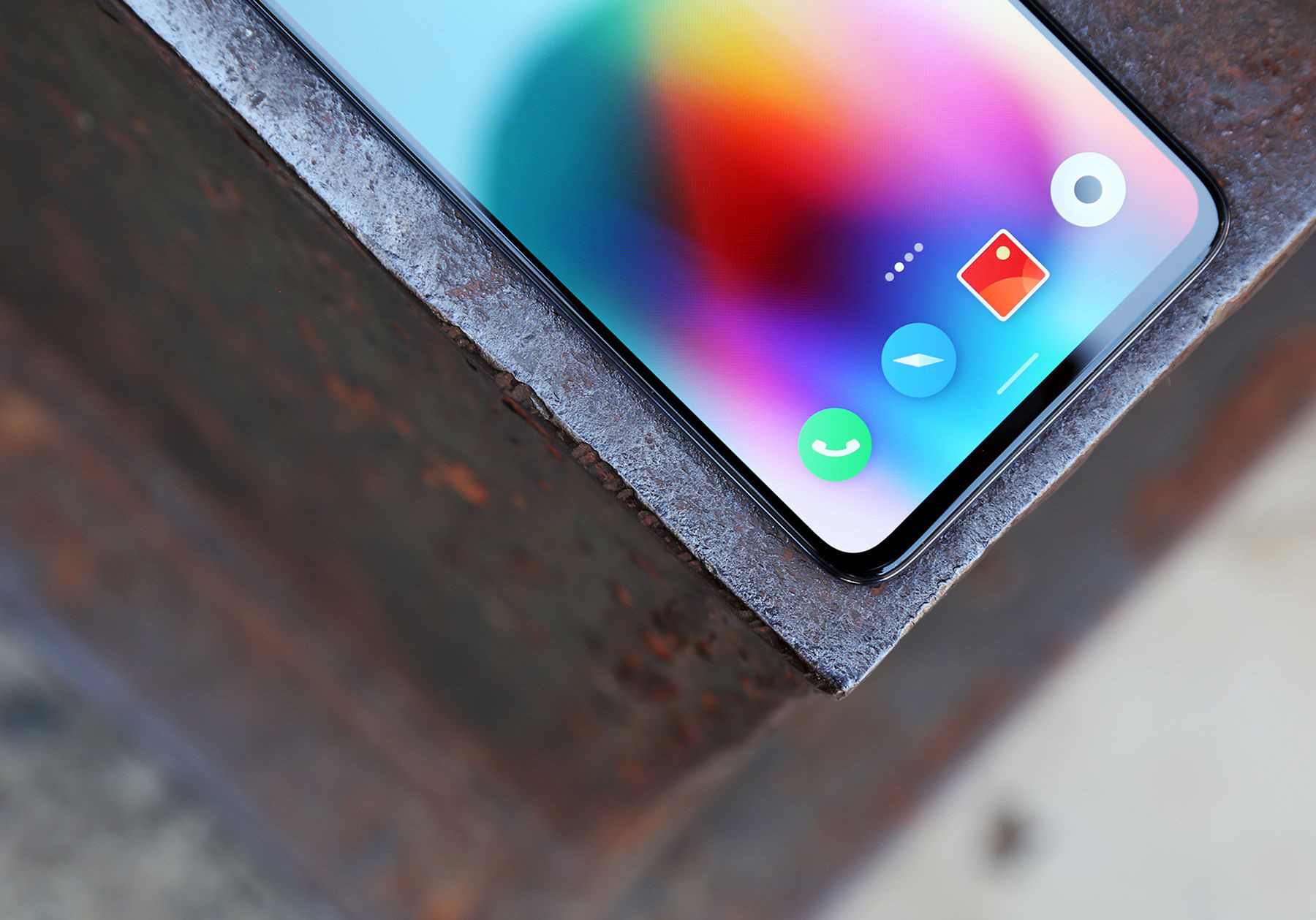 The slightly sorry thing about this time is that it doesn't have the 24W fast charge on the 16s Pro as standard, and doesn't support NFC. For users accustomed to using mobile phones to swipe bus cards, do not support the NFC function in the actual use of the process more or less will be some inconvenience, of course, if you rarely take public transport travel, in fact, is also good, the overall experience will not have much impact.

Finally, the relevant sales information, 6GB, 128GB, 8GB plus 128GB, 8GB plus 256GB version, will be officially available on October 28, if you usually like to play games or catch up, So the Meizu 16T with a large battery and outstanding performance should be a good choice.