Huawei claims that the idea of the landmark rectangle four camera model comes from the classic four-eye headlamp design of a Porsche sports car. Compared with the previous Mate series, Mate 20 Pro adopts eight curved 3D glass that the handset is highly symmetrical. The front side and back side are having the curved design, making the phone feel very thin.

For the unlocking way, 3D Structured Light and screen fingerprint has been adopted by the Mate 20 Pro. As a matter of fact, from Mate 10 Pro to P20 Pro, HUAWEI still stick to their flagship mobile phone product concept that is the most practical, balanced and Pro. HUAWEI Mate 20 Pro comes with 3D Structured Light to recognize face that getting accurate depth information by projecting tens of thousands of dots onto the face. Compared with normal 2D facial identification, 3D Structured Light is more accurate and secure. In the moment you light up the screen, the smartphone is unlocking that it’s almost impossible to unlock with fingerprint after switch on the facial identification unlocking. 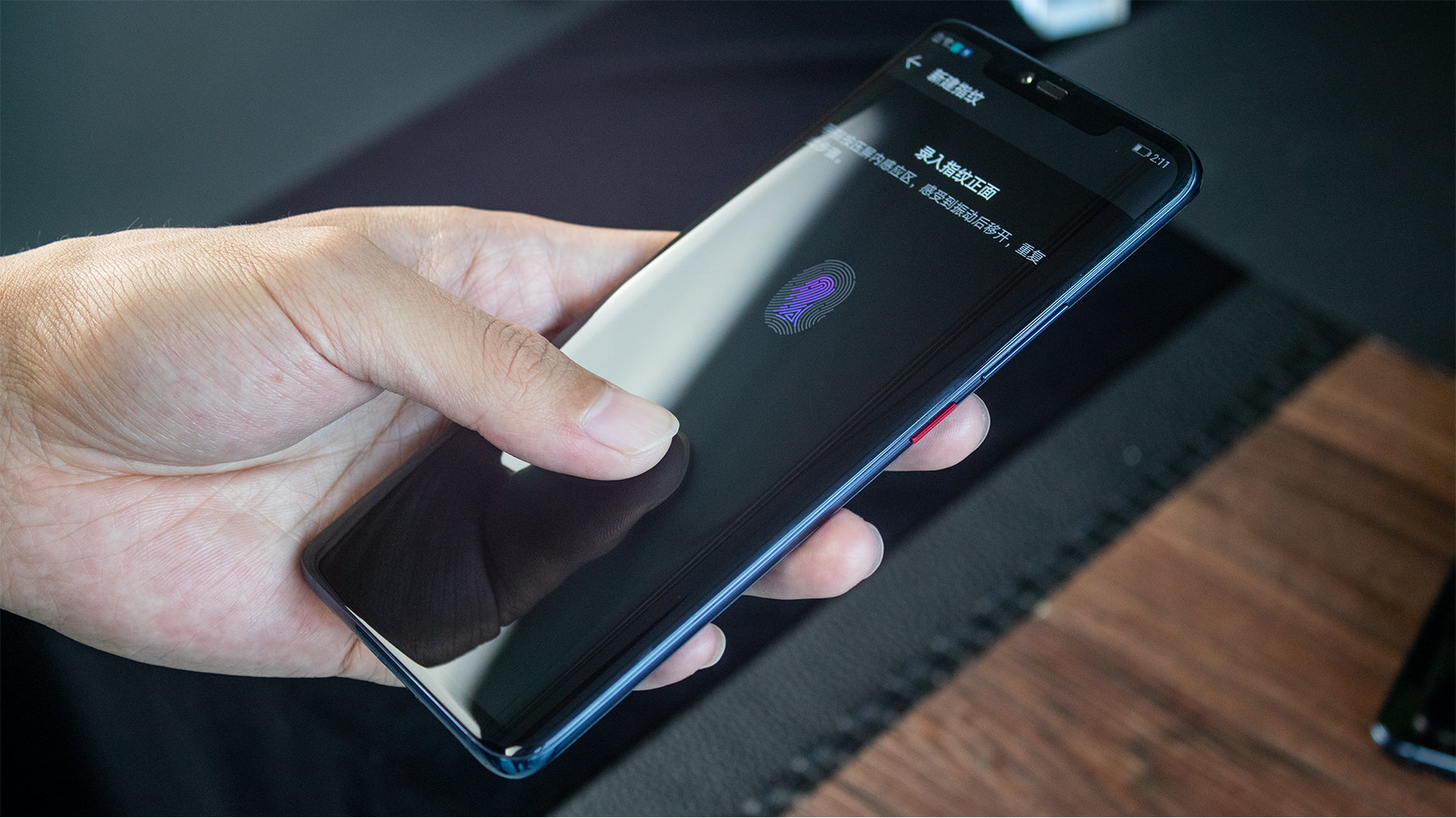 Mate 20 Pro has been carried support to pay on Alipay through facial identification. Also, you can realize the 3D bionic imaging through the 3D Structured Light of Mate 20 Pro. 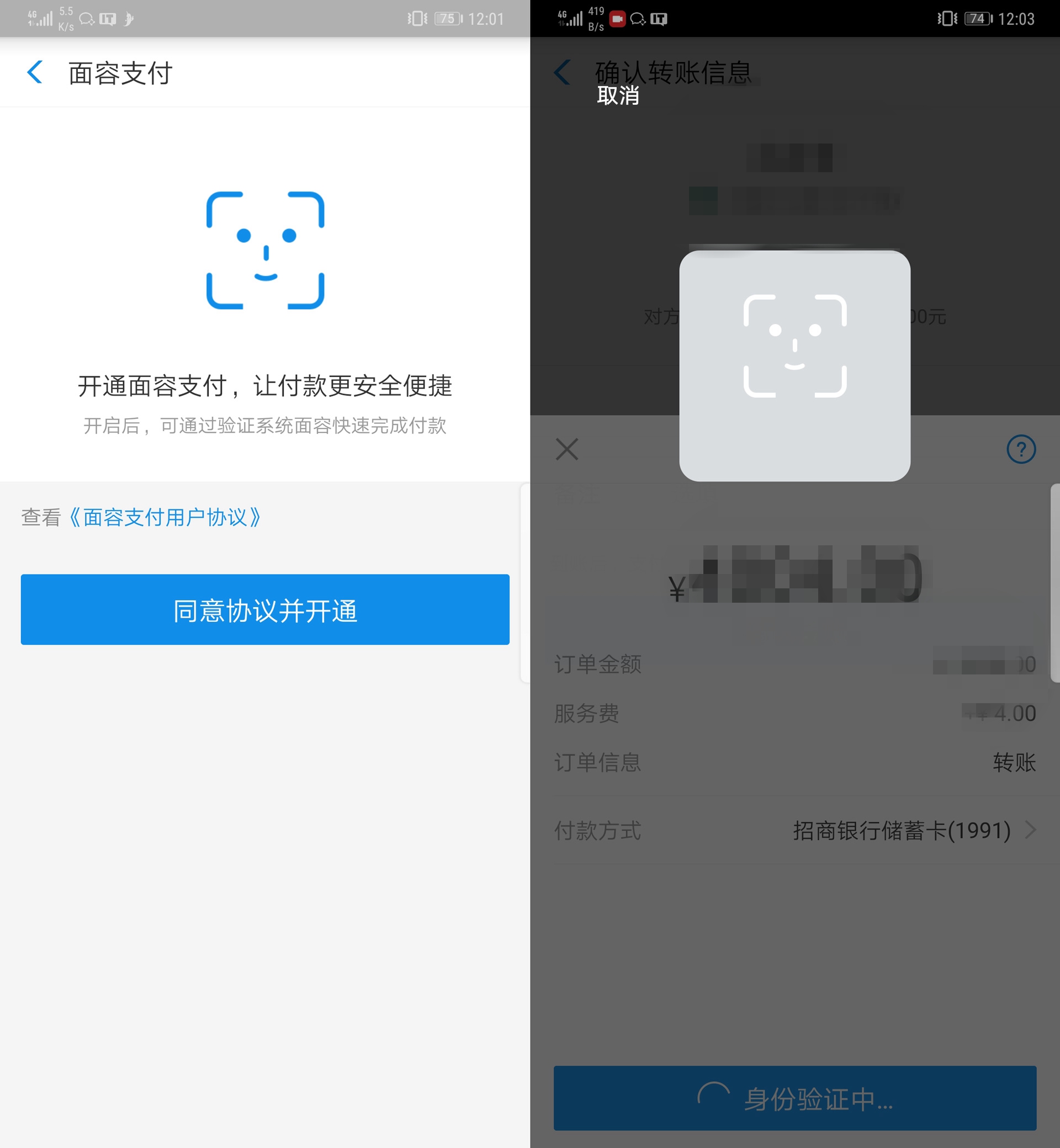 A unique yellow-light etching process has been applied on the back of the Mate 20 Pro. The process has reached the micron level with 48 steps of multi-layer optical structure and micron filter crystals that you can see and touch the special texture on the back side of Mate 20 Pro. The yellow-light etching process still can have the effect of fingerprint-proof and hand sweat prevention. 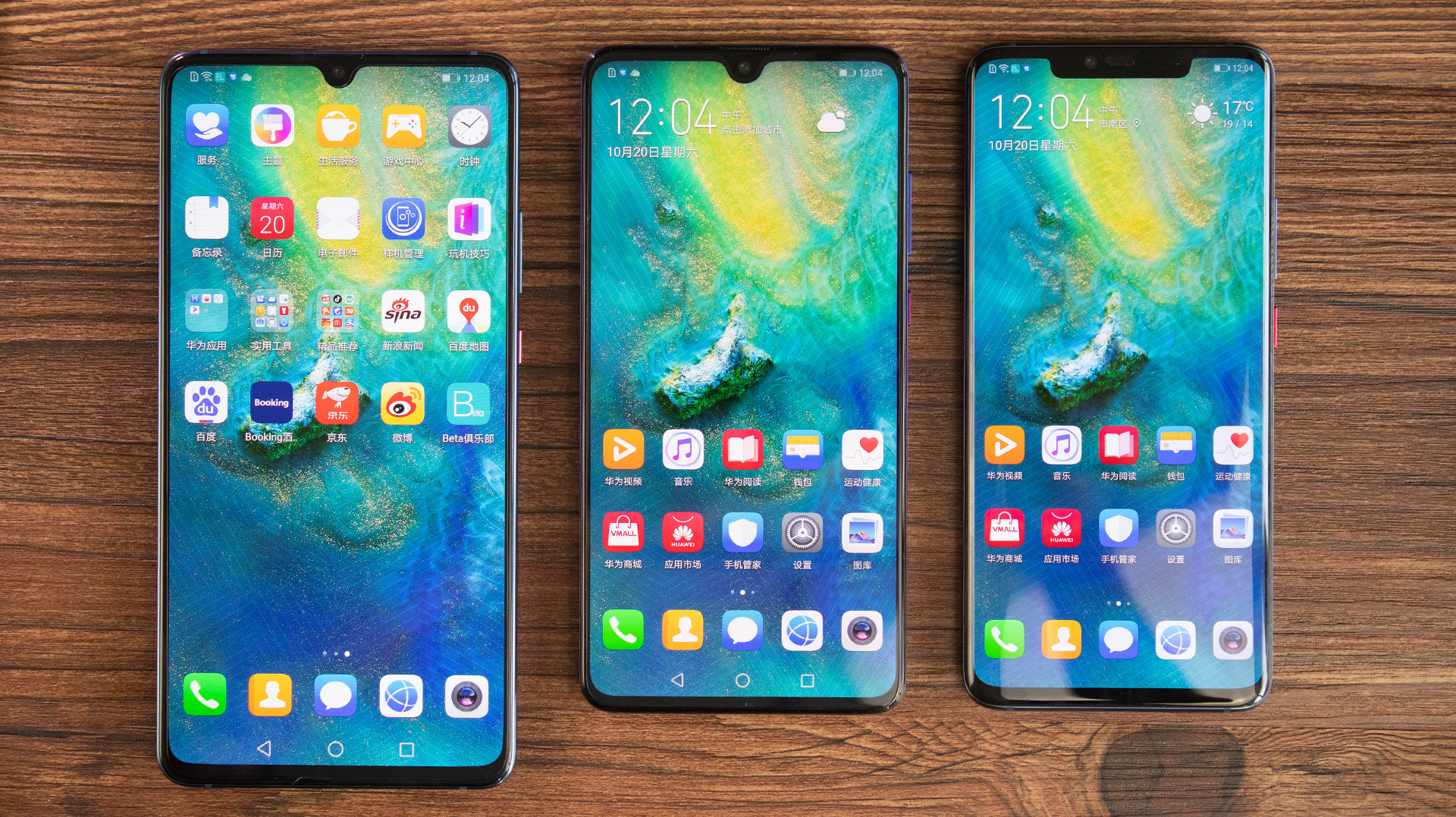 It is interesting that although the three handsets all adopts dual speaker, the design are different. Hiding the bottom speaker in the Type-C port, Mate 20 Pro can further guarantee the property of waterproof and dustproof. Mate 20 is a conventional bottom speaker with a keyhole and microphone at the top of the screen. Benefit from the big size, the speaker is tapped directly at the top and bottom ends of the Mate 20 X. Compared to the other two phones, the volume of Mate 20 X is larger. 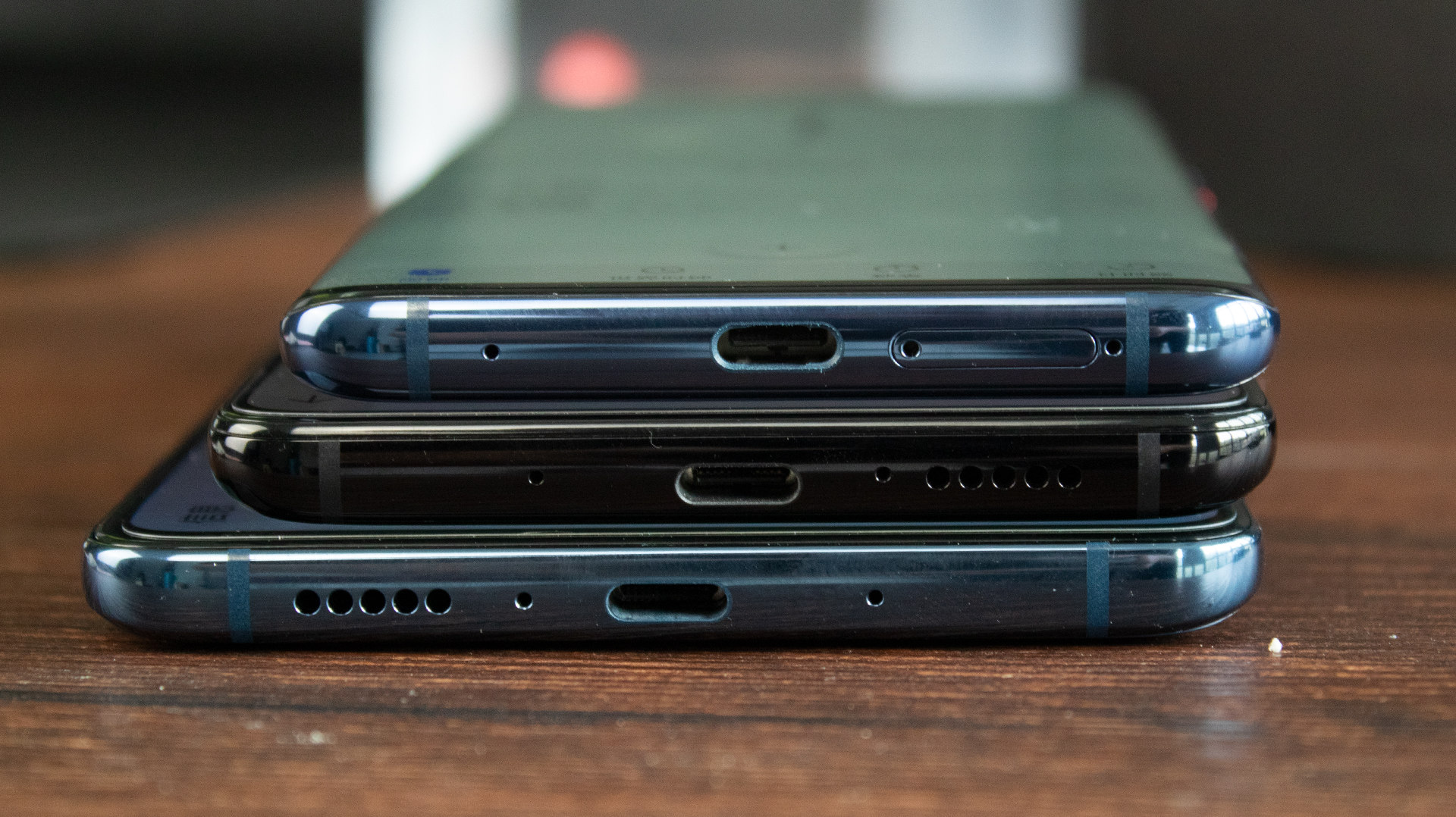 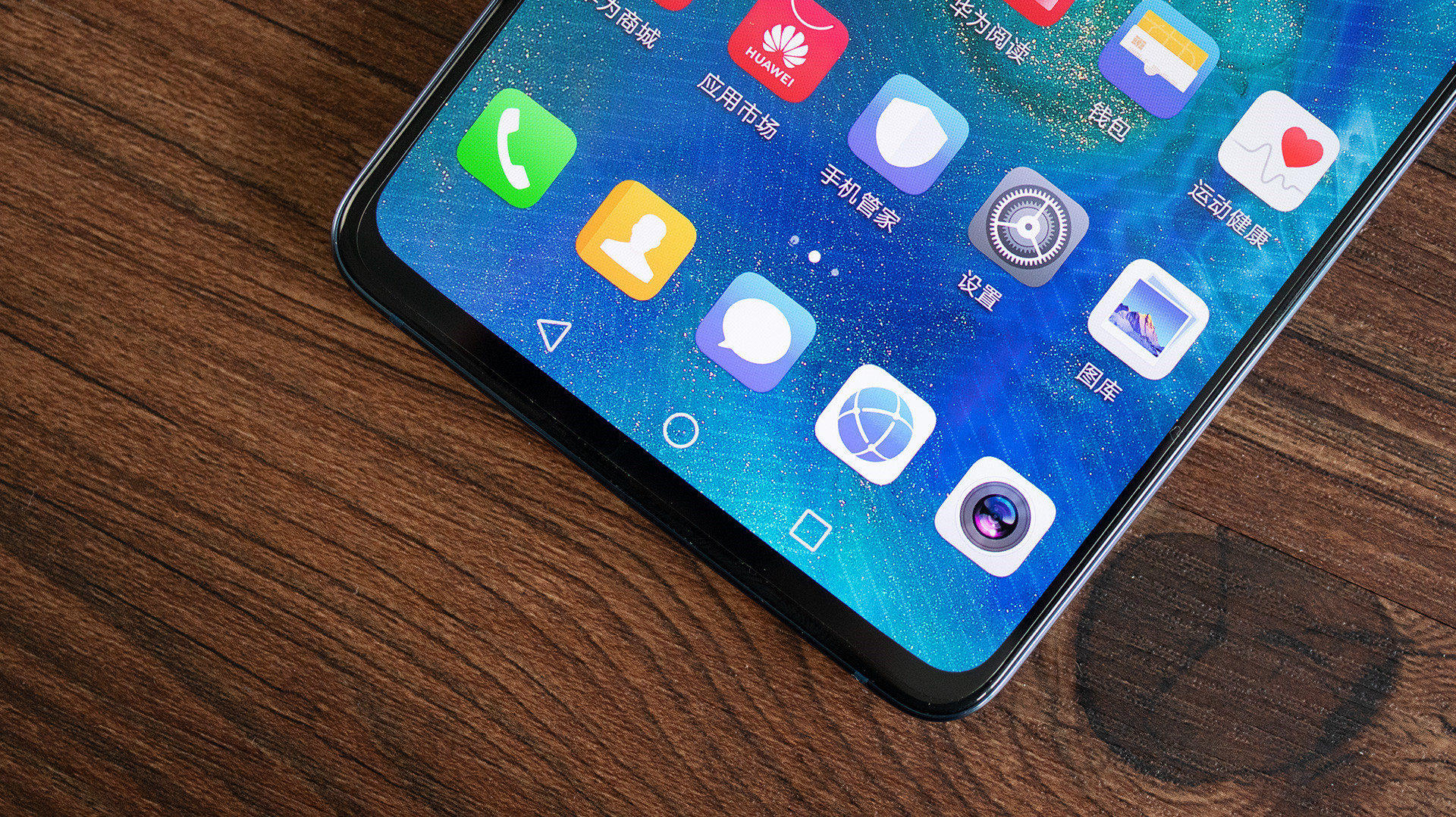 Long battery life is the standard of HUAWEI Mate series, and it has become one of the most remarkable features. Mate 20 series while inheriting this tradition, the experience is ungraded to different degrees. Mate 20 Pro can be filled 70 percent of battery in half an hour said by officials. It is no problem that Mate 20 series phones can be used a day without charging when opening the function of wifi, Bluetooth and GPS, and the volume and brightness is up to 50 percent.

HUAWEI smartphone has a feature that it does not shut down the phone until the battery is completely drained. Instead, it will shut down when the remaining power is about 1 percent to 3 percent, which ensures that the remaining power can be plugged in and switched on immediately. In addition to supporting 15W wireless quick charging, Mate 20 Pro also has wireless reverse charging technology. It does not need wiring, and turns on the reverse charging switch to charge mainstream devices that support wireless charging. If the system does not detect wireless device charging, it will actively turn off the wireless reverse charging function. 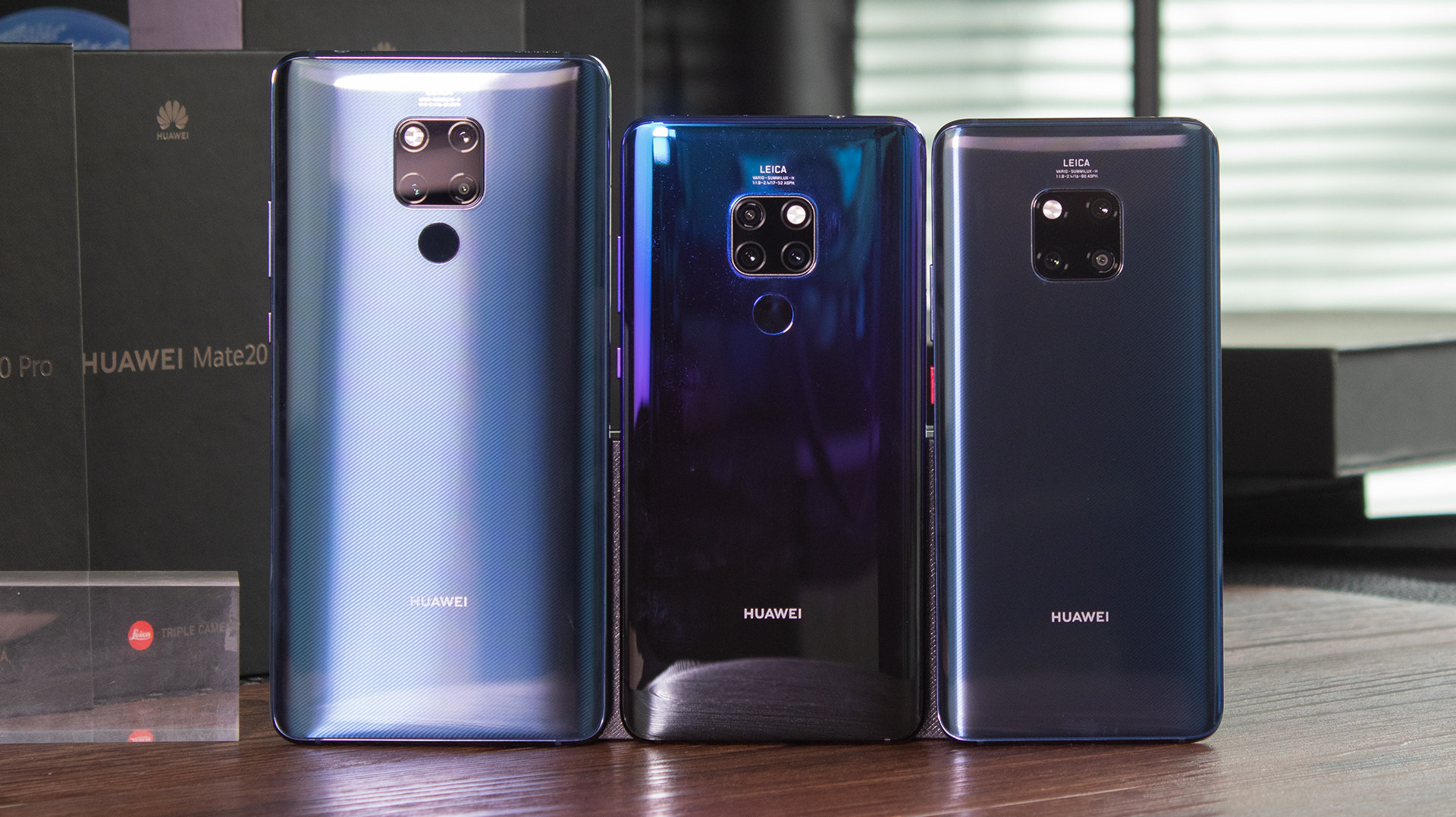