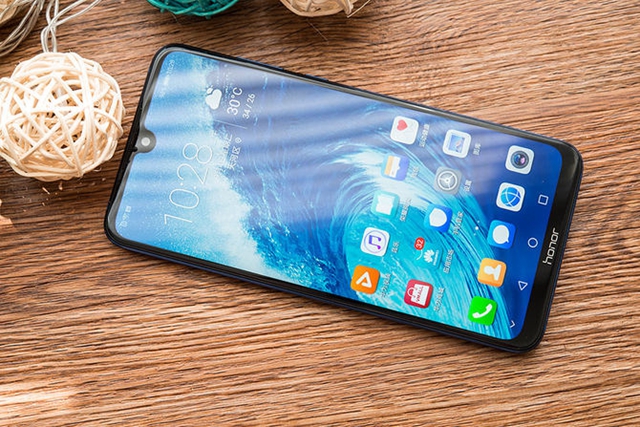 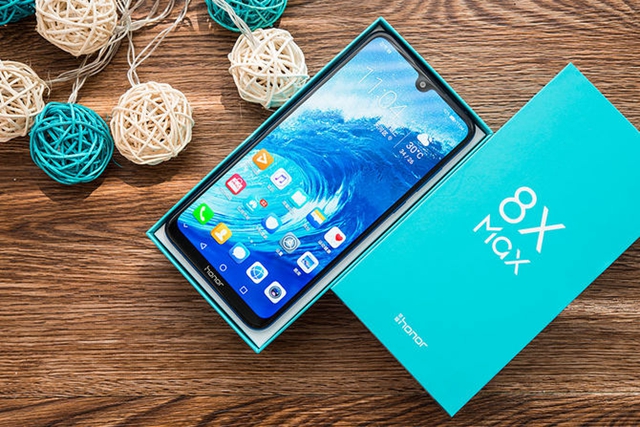 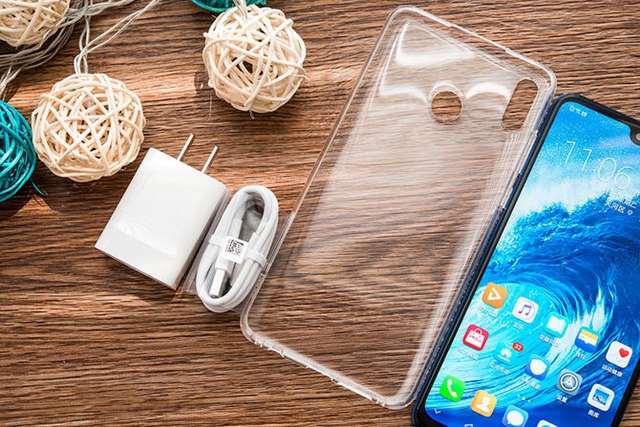 The display screen of Honor 8X Max is looked so big with over 90% screen to body ratio. It is rare to find a handset with the high screen to body ratio at the affordable level. Honor 8X Max offers three colors-magic flame red, magic sea blue and magic night black. We will have a test for the Honor 8X Max with magic sea blue. The handset has the design of pearl screen, aluminum alloy frame and composite board material. The rear panel adopts double texture design. From the rear panel, the handset is looked like Huawei Honor 10 with the gradient color design. The Honor 8X Max features water-drop display which leaves a petite space around the front camera. There is an earpiece on the top of the display slim bezel.

In order to pursuit the high screen to body ratio, the Honor 8X Max has to put the module of fingerprint scanner on the back side. The handset also carries support the face unlock function, so it is optional for you to choose an unlock way. Honor 8X Max still adopts the traditional Micro USB port and 3.5mm earphone jack. 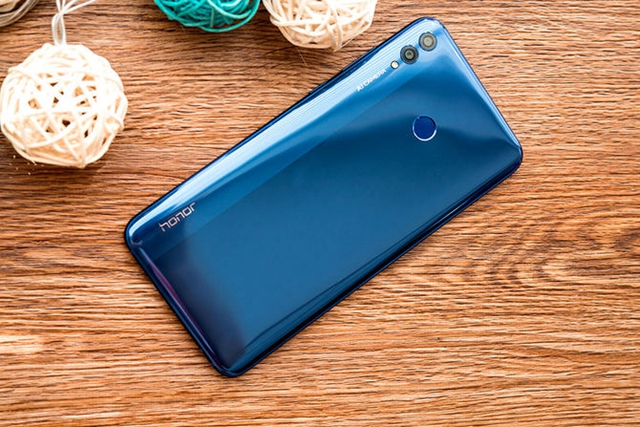 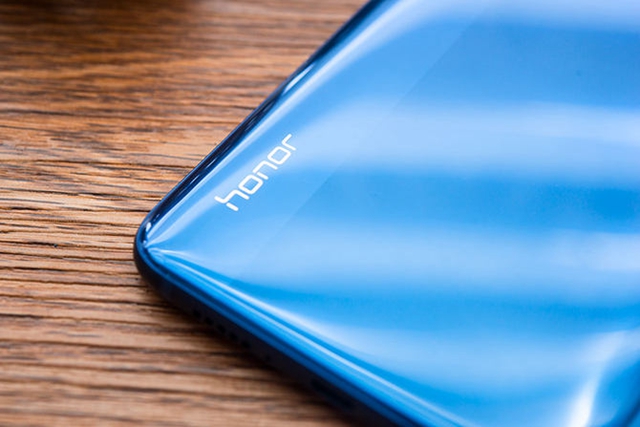 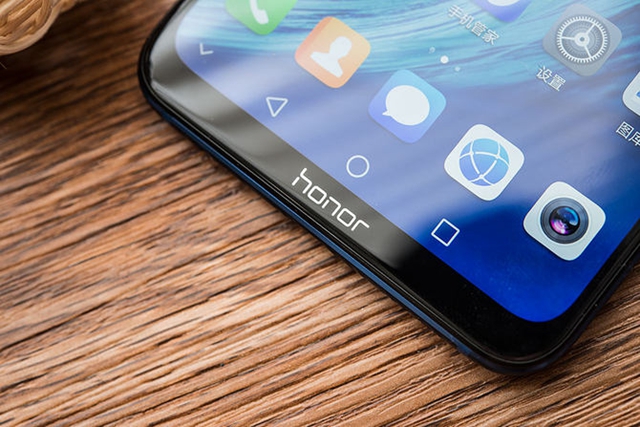 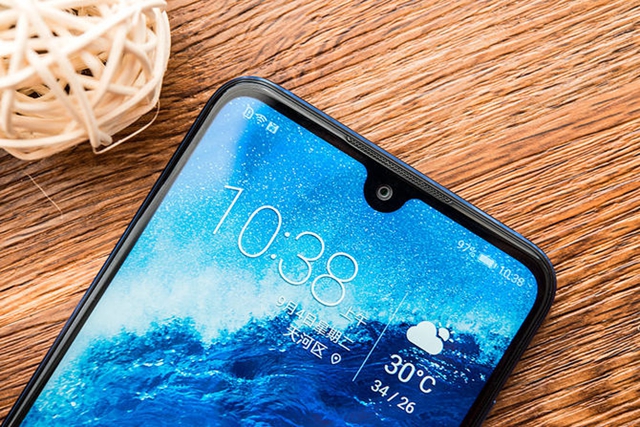 It is smooth through the simple trial of EMUI 8.2 system, especially opening the built-in application and switching the missions. A lot of optimization has been done for the EMUI8.2 that has great using experience.

Honor 8X Max is equipped with 7.12-inch display having the resolution of 2244 x 1080 pixels with 90.05% screen to body ratio. Its large screen can express great view experience.

The screen comparison of Honor 10 and Honor 8X Max

With the Snapdragon 636 processor, 4GB of RAM and 64GB of internal storage, Honor 8X Max pairs with 8MP front-facing camera and 16MP + 2MP rear cameras. It comes with 5000mAh battery with support for 18W fast charging. Except for the processor and memory, it almost has the same specs for the standard edition and high-end edition. 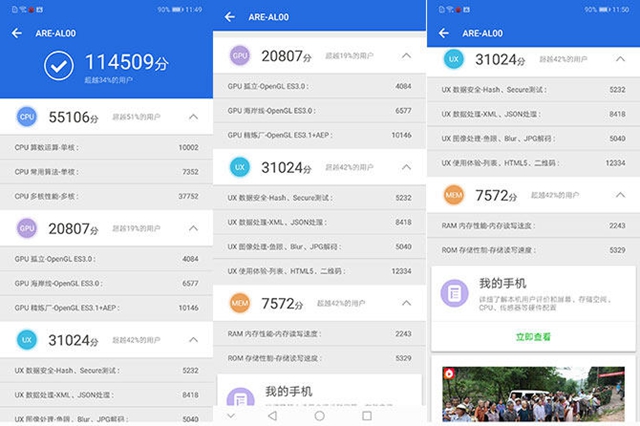 The total point of the testing phone is about 114509 which is the average points of the Snapdragon 636. It is enough for the daily operation even playing games. 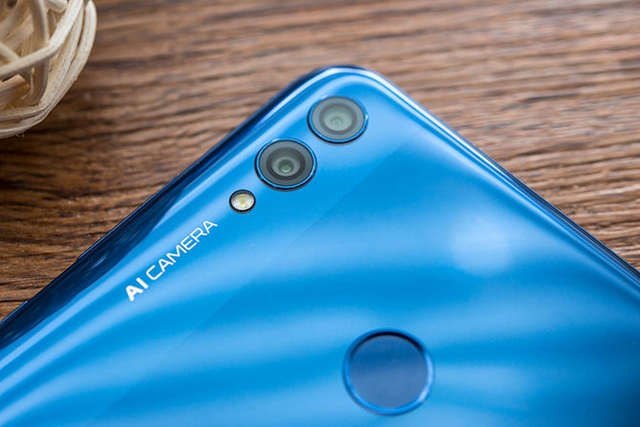 Following are the sample photos shooting by the Honor 8X Max 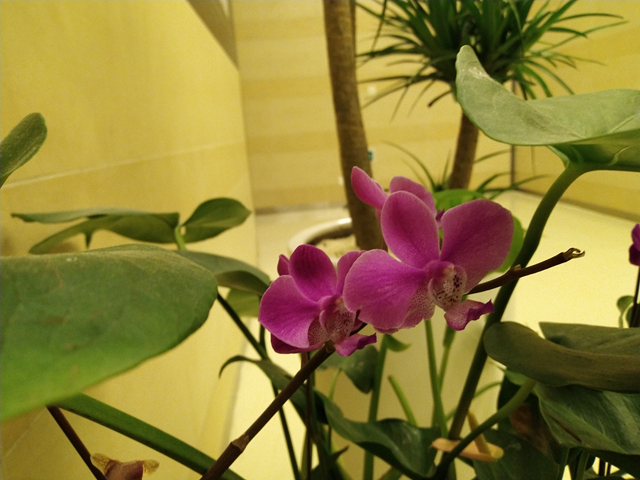 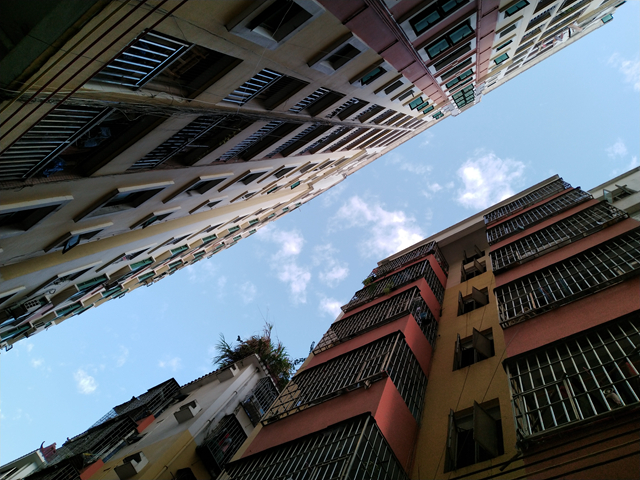 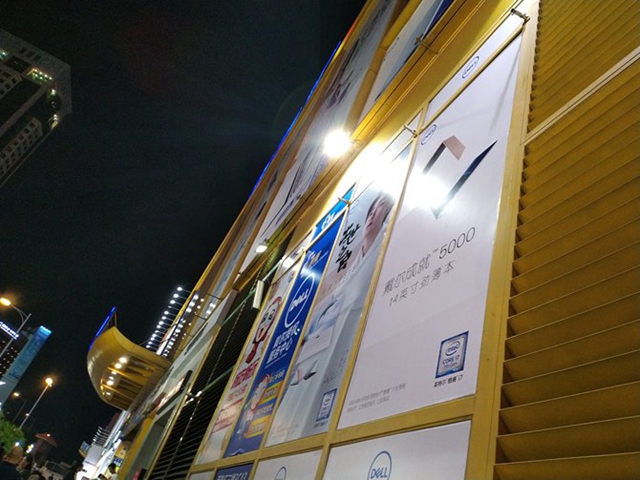 The performance of camera is satisfying, and the color reproduction is high.